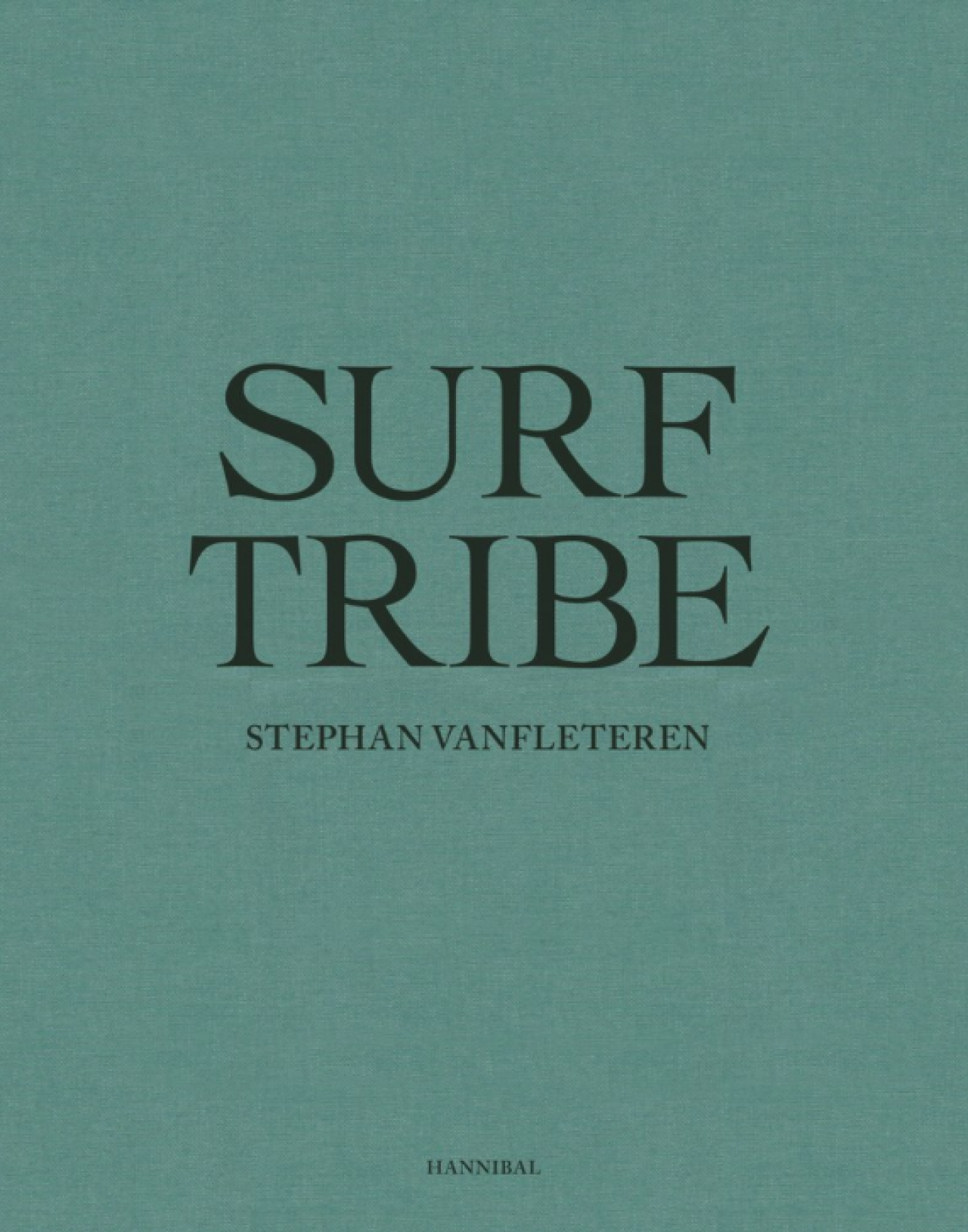 Stephan Vanfleteren (°1969) is one of Belgium’s most renowned photographers. Among the general public, he is mainly celebrated for his penetrating black and white portraits of people fr ...Continuez à lire