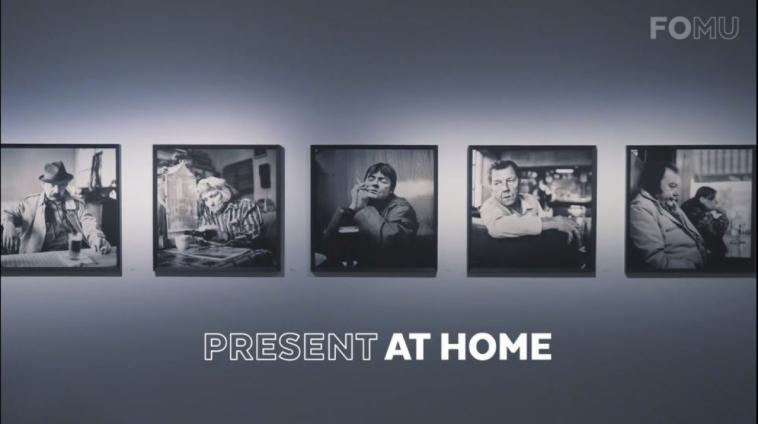 Present at home | ep #4: Belgicum | A virtual tour through the FOMU exhibition of Stephan Vanfleteren 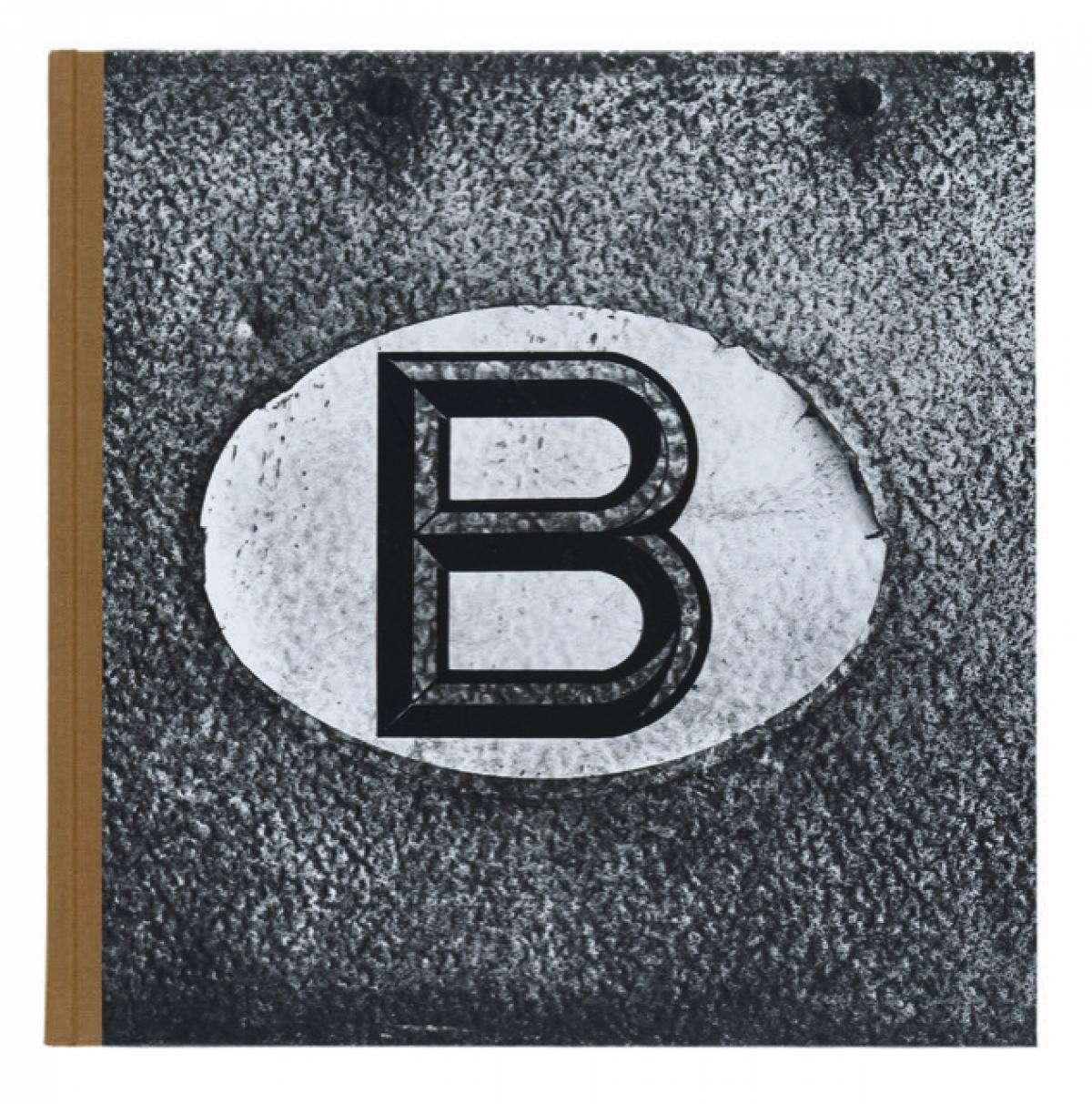 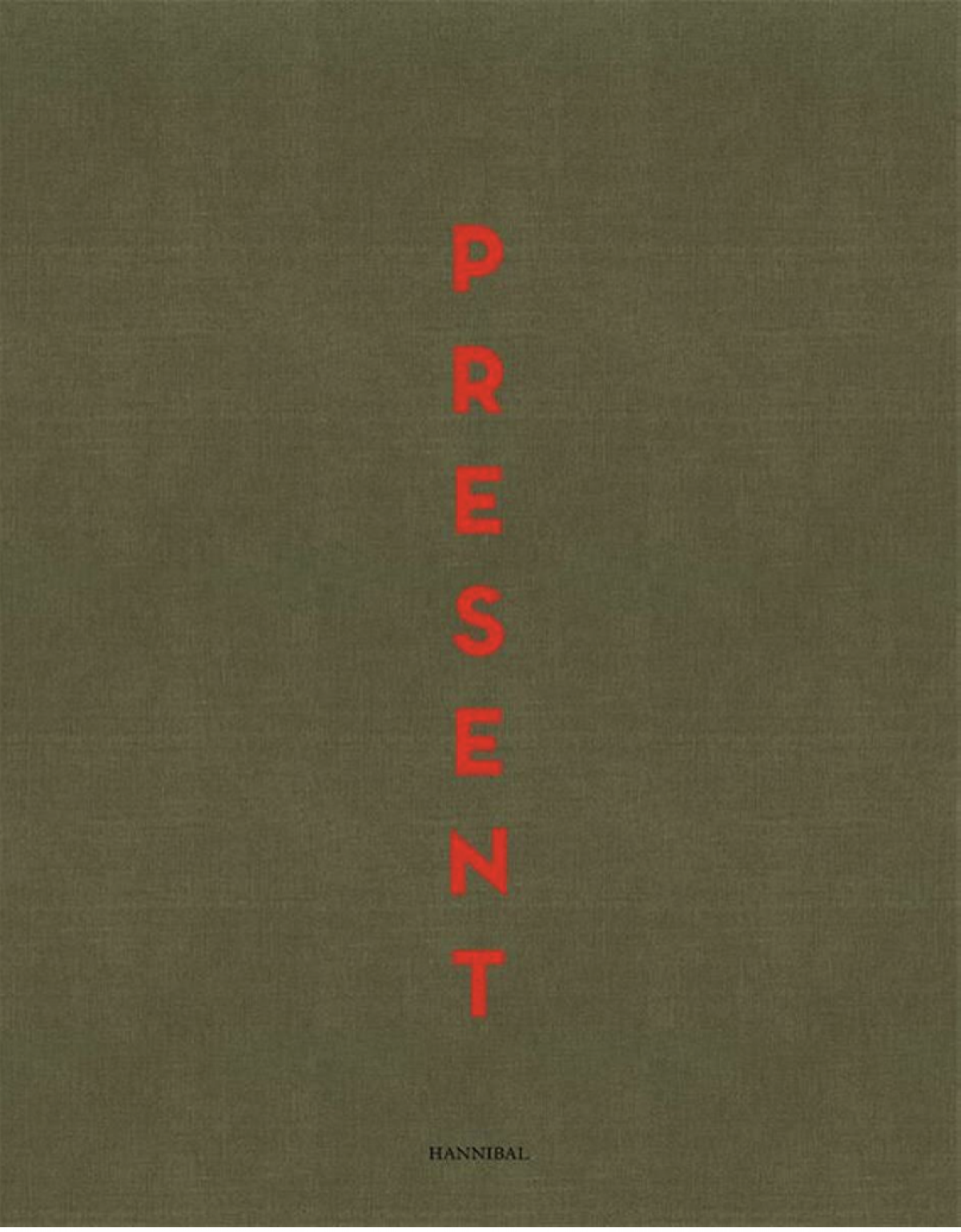 Stephan Vanfleteren
À vendre
Stephan Vanfleteren (°1969) is one of Belgium’s most renowned photographers. Among the general public, he is mainly celebrated for his penetrating black and white portraits of people from all walks of life, from artists and actors, to surfers, fisher- and sportsmen. However, his oeuvre is much more diverse than that. Starting his career as a press photographer, Vanfleteren made captivating photo reports about the events that dominated the news of the 1990s, such as the genocide in Rwanda, the war in Kosovo and the Dutroux affaire in Belgium. Later on, he began to elaborate a variation of themes in extended photo reportages, going from storefront façades to a journey along the mythical Atlantic Wall. For his most recent work, Vanfleteren withdrew into his studio to focus on his own version of classic themes such as nude portraits and still life photography. In the latter, entitled ‘Nature Morte’, he portrayed dead animals (in colour) he found near his home. Where most of his images are very time phased, this series marks an evolution in Vanfleteren’s work towards a more timeless approach and subject matter.
Whether it concerns his journalistic, documentary or artistic photographic projects; Vanfleteren always remains true to his characteristic style and esthetic. A palet of black and whites, the use of sharp contrasts and well-defined details is the trademark that he developed throughout the years. Vanfleteren prefers to portray his subjects against a plain background to be able to focus on the people and characters standing in front of his lens, including all wrinkles life gave them. The resulting purified and raw images stand out for their simplicity, intensity and drama.
A romantic soul hides in the photographer. Driven by creative gloom, Vanfleteren often focuses on what is on the verge of disappearing. From the turn of the century onwards, he starts documenting his home country Belgium and its inhabitants. Traveling this land for fifteen years resulted in 2007 in the series ‘Belgicum’ (an accumulation of ‘Belgium’ and ‘Unicum’). In this photo project Vanfleteren visualizes in an unparalleled manner this complex nation, with all its diversity and contradictions. From the damp back of a farm horse and a car wreck in what seems the middle of nowhere, to night owls and deserted high ways in the early hours. From a remarkably constructed pigeon house and ‘La Reine des Fritures’, giving away Belgium’s notorious urban chaos, to the dark power and beauty of the North Sea. Next to the heavy theme of portraits of people living in poverty in cities like Antwerp and Brussels, there is also room for humor. Comic relief can be found for example in the infamous photo of an elderly couple taken on the Koekelberg Basilica in Brussels: a stroke of luck without equal. Sadness and desolation nevertheless play the upper part in ‘Belgicum’, further emphasized by Vanfleteren’s dramatic photographic style. After all, it was not an objective report he was after, but a subjective declaration of love to his complicated motherland, driven by emotions and compassion. To the contemporary viewer the result may be a melancholic trip to a country that for the most part no longer exists.
The eponymous book from 2007 became a reference in the Belgian photography history and marked Vanfleteren’s consolidation as one of the most celebrated living Belgian photographers. In 2019, the year of his fiftieth birthday, the artist was honored with a midcareer retrospective spanning three decades of encounters and photography at the FOMU in Antwerp. The exhibition, entitled ’Present’, broke all visitor records, with more than 100,000 visitors, before it had to close to the public because of the Covid-19 restrictions. Through 28 Vignon Street, the public now gets a second chance to (re-)admire a selection of the images that were on view.
With gratitude to FOMU for providing us with their virtual tour ‘Present at home’. Special thanks goes out to guide Stephanie Bogaerts.