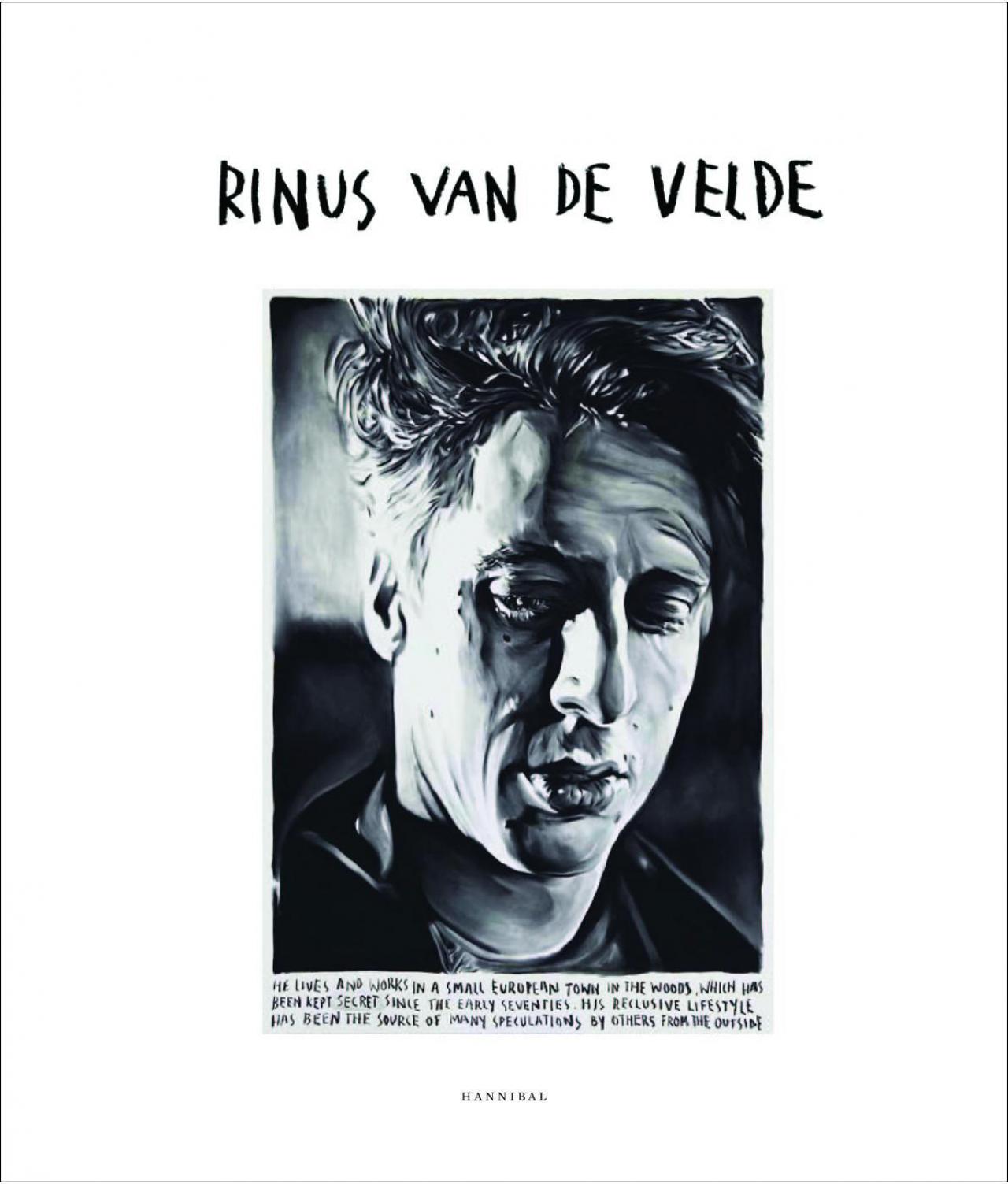 Books > Art books
Rinus Van de Velde
2015
With texts by Frederik Willem Daem, Koen Sels and Phillippe Van Cauteren
Publisher: Hatje Cantz
Language: English and German
Medium: Hardcover
Size: 29,5 x 25 cm
Pages: 148
Sold
At first glance, the detailed works by Rinus van de Velde (1983, Belgium) seem to be autobiographical. His large-format charcoal drawings are based on photographs he has taken himself, in most cases feature the artist, and they appear to document occurrences in his own life that are in part mundane, in part absurd. At the same time, the striking works are always imbued with a certain melancholy. Yet the long, descriptive subtitles of the enormous narrative drawings expose the meticulously recorded and drawn situations as experiences had by fictional characters: we see alter egos, often historical figures, in whose lives Rinus van de Velde slips for the stagings that he elaborately recreates in his studio – in the final analysis, what they stand for are thoroughly romantic attempts by the artist to create a fictional biography – a content, substitute world-by means of these illusions.