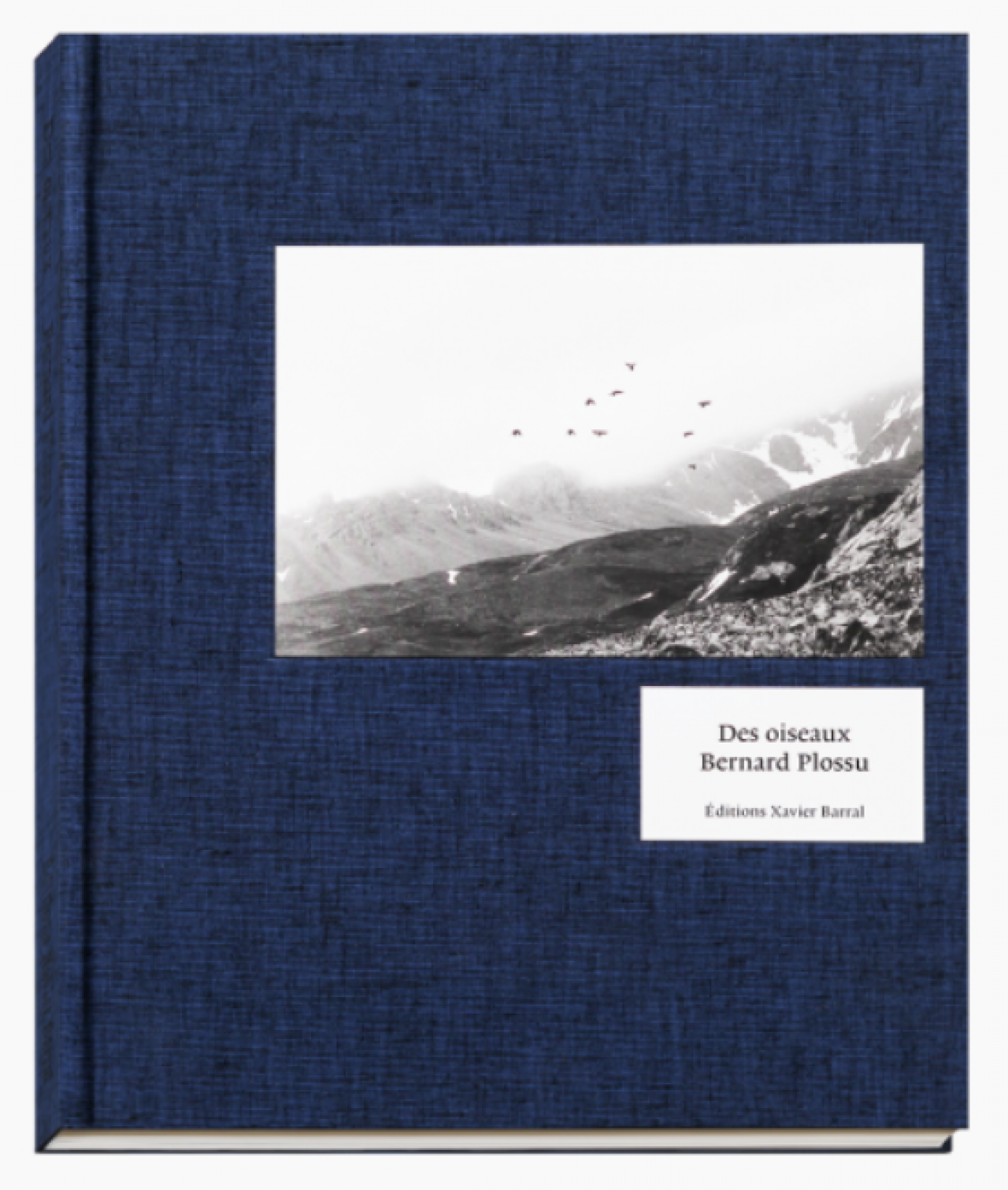 With a text by Guilhem Lesaffre

Half traveler and half migratory photographer, as he likes to introduce himself, Bernard Plossu strides along the world since many years. He captures through his lens furtive moments, where birds are flying in huge swarms or caught alone, standing proudly in the middle of a puddle, or gliding high up in the sky, among the mountain peaks. The photographer looks at birds with tenderness and curiosity, a gaze which underlines fantasy and a “surrealistic” approach, as explains the critic Francesco Zanot about his images.

The flight fascinates the photographer, obsessed with the euphoric speed of swallows as well as the hypnotic inertness of large raptors drifting through the wind at high altitude. Plossu’s photographs allow us to see fragments of the world, a world in which birds have reinvested our environment.

The essay by ornithologist Guilhem Lesaffre underlines a fundamental aspect of bird life: migration as brought by Plossu’s photographs to light.
This book, along with the one of Pentti Sammallahti, launch the collection Des oiseaux (On birds) celebrating, through the vision of different artists, their immense presence in a world where they are now vulnerable.