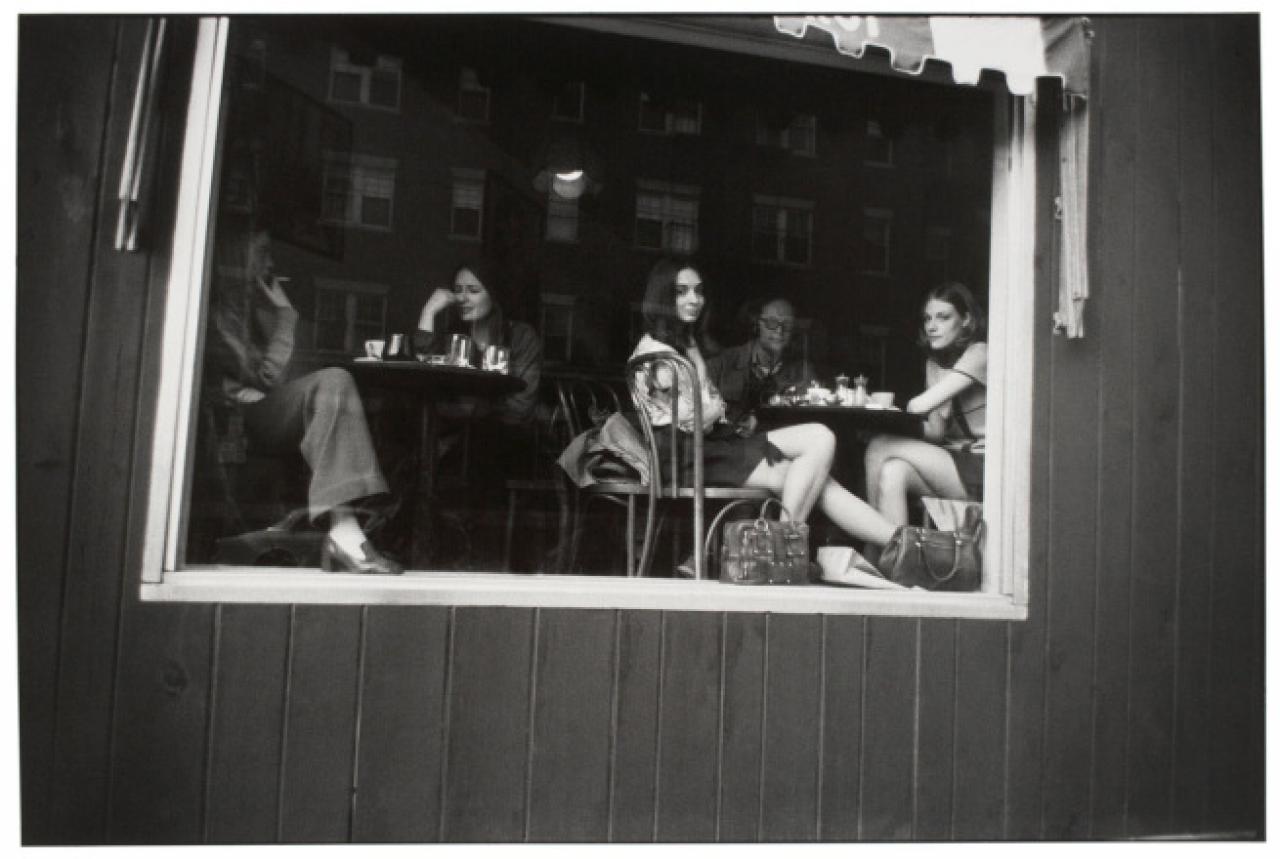 Winogrand was a street photographer known for his intense portrayal of American life in the early 1960s. He is considered as one of the most important American photographers of the 20th ce ...Lees verder