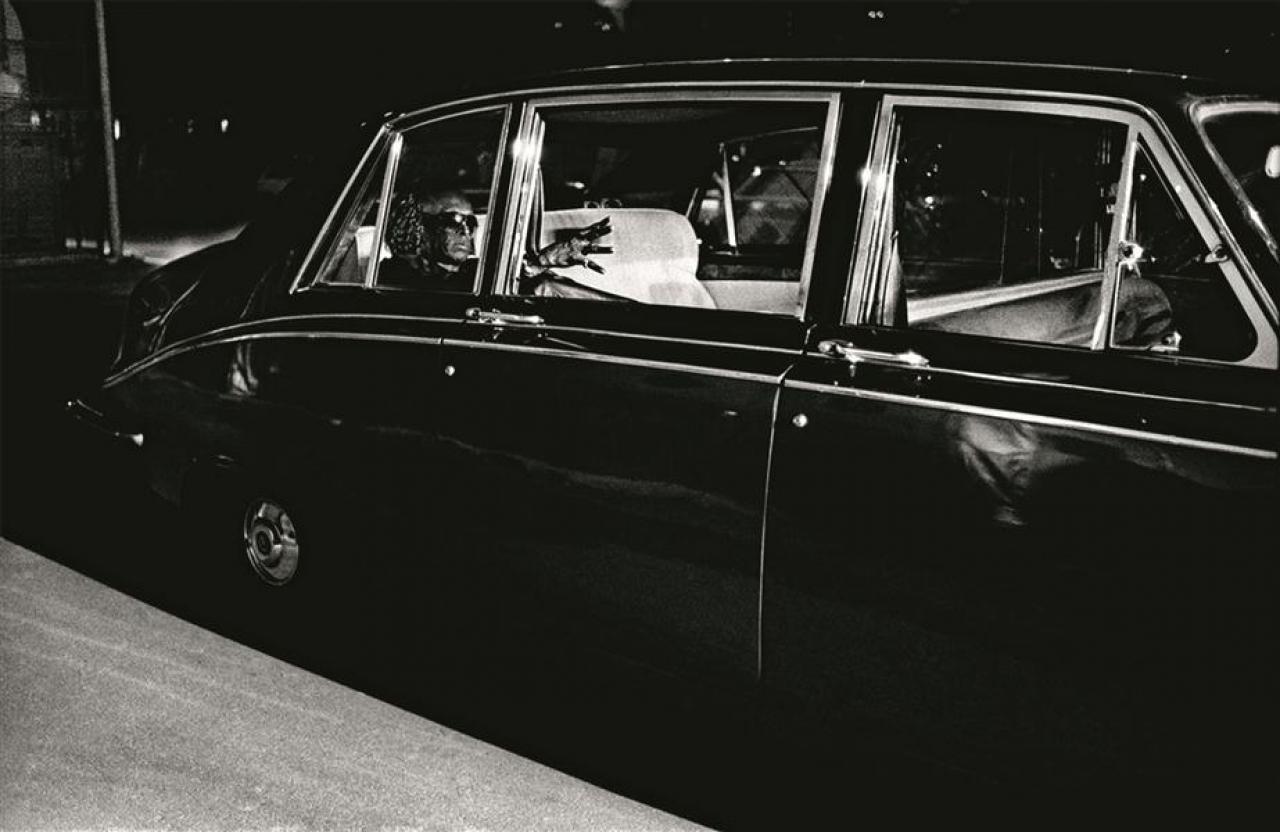 In the early 1970s, Gassian traded his guitar for a 35 mm camera and began photographing his favourite musical artists. In his early days, he c ...Lees verder