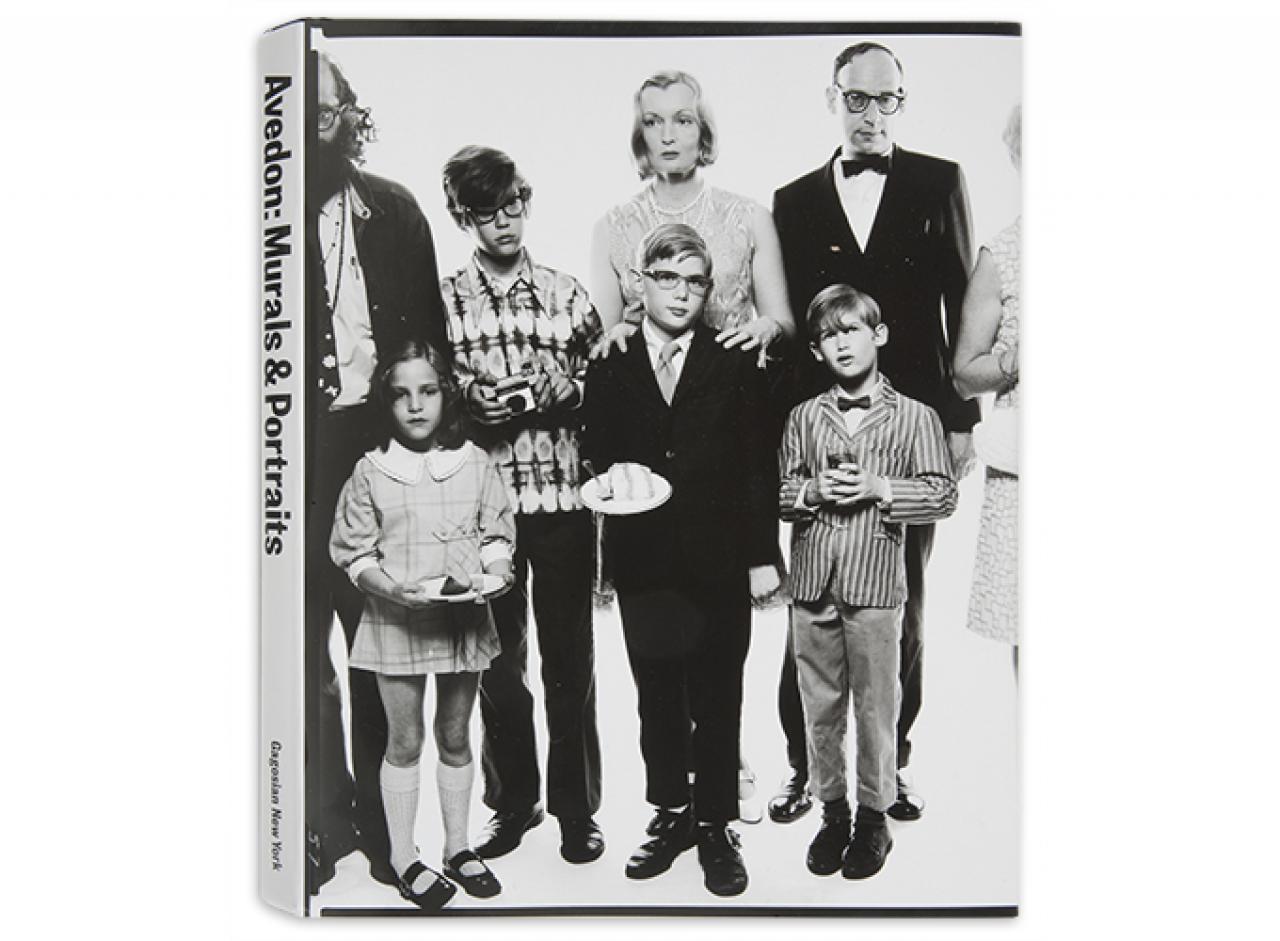 Pages: 251
103.51$
incl. btw
No photographer had a more serious and deeply felt response to the political and cultural impact of the 1960s and early 1970s than Richard Avedon, whose iconic portraits of key figures of the era influenced the course of photography in the decades that followed. In four monumental photographic murals (reproduced in large gatefolds) and many related portraits, he portrayed Andy Warhol’s gender-bending Factory, with Viva and Candy Darling; Abbie Hoffman and the radical agitators of the Chicago Seven; Allen Ginsberg’s family, friends, and fellow artists; and the U.S. Mission Council in Saigon alongside searing portraits of victims of the Vietnam War.
The photographs are accompanied by images of archival material, including Avedon’s diaries, correspondence, and contact prints. Major essays explore Avedon’s penetrating incursions into the history and spirit of these tumultuous years.