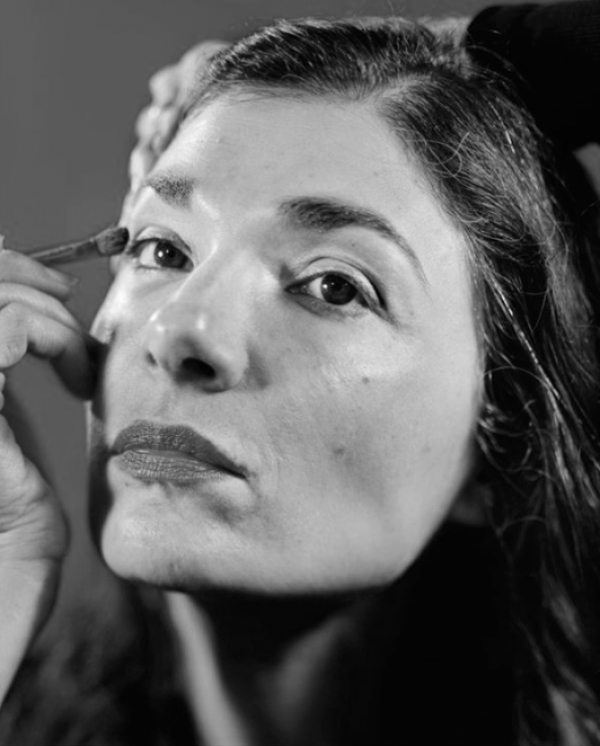 One of the presumptive purposes of the 1955 Museum of Modern Art exhibition The Family of Man, curated by Edward Steichen, was to examine the way in which photography can remind us of how much we human beings, as a species, share in common. Elinor Carucci’s photos do just that, but with the gauzy veil of sentimentality and propriety pulled away. Millions of parents and children, brothers and sisters have had, and are having, moments much like the ones she’s preserved with her camera. Carefully composed, artfully shot, her photographs persuade us that the most apparently personal images can be the most universal.

The images of Elinor Carucci, her twins, and (less frequently) her parents and her husband, reflect her determination to go deeper, to search harder, to understand and reveal ever more about what it means to bear and raise children. Nothing, we feel, or almost nothing, is left out. Nothing is too “trivial” to be rescued from the path of oncoming time and examined for what it can tell us about the splendor and misery of caring for—and loving—children: the missing tooth, the snotty nose, the Halloween cookie, the after-school ice cream cone.

Carucci’s photographs chart the peaks and valleys of domesticity, the vertiginous speed at which our moods—and our reality—can change from the serenity of a Renaissance Madonna nursing her infant to something more like a scene from The Exorcist, with the possessed spirits inhabiting both the child and the adult.  The emotional range is extreme, from the ecstasy of pure childish joy to the deep wells of misery from which children believe they will never resurface. Her images compel us to consider how desperately our children depend on us for love and comfort, for maintenance and care, for instruction and information, for protection and courage, how strongly they are magnetized by the tidal pull that draws them toward us and pushes them away.

Born 1971 in Jerusalem, Israel, Elinor Carucci graduated in 1995 from Bezalel Academy of Arts and Design with a degree in photography, and moved to New York that same year. In a relatively short amount of time, her work has been included in an impressive amount of solo and group exhibitions worldwide, solo shows include Edwynn Houk gallery, Gallery FIFTY ONE, James Hyman and Gagosian Gallery, London among others and group shows include The Museum of Modern Art New York and The Photographers' Gallery, London.

Her photographs are included in the collections of The Museum of Modern Art New York, the Brooklyn Museum of Art, Houston Museum of Fine Art, among others and her work appeared in The New York Times Magazine, The New Yorker, Details, New York Magazine, W, Aperture, ARTnews and many more publications. She was awarded the International Center of Photography's Infinity Award for Young Photographer in 2001, The Guggenheim Fellowship in 2002 and NYFA in 2010.