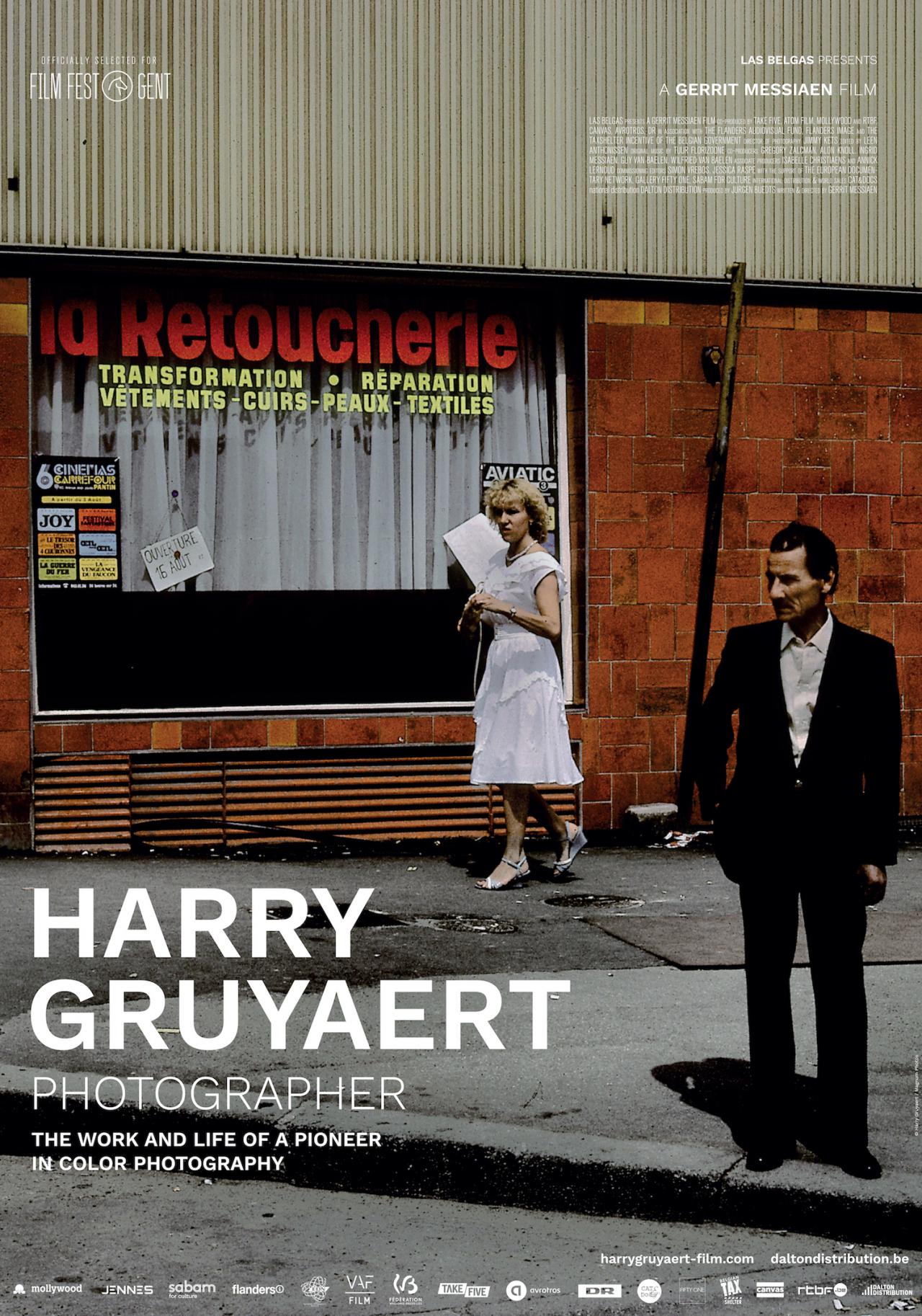 Livres > DVD
Harry Gruyaert
2018
Film directed by Gerrit Messiaen
Language: Dutch, French, English
Subtitles: Dutch, French, English
Medium: DVD (all-region)
Length: 1h10
Sound: Stereo/Dolby 5.1
17.78$
incl. tva
This is the story of 75-year-old Magnum photographer Harry Gruyaert, whose life was saved by colour. Harry grew up in a strict Catholic family in Flanders. His father, who works at Agfa Gevaert does not want him to become a photographer because it would be sinful. And so Harry decides to leave the house and travel. Stifled by his gray, oppressive background, he suddenly discovers a world of light and colour. Driven by a love-hate relationship and the irresistible urge to become a photographer, Harry Gruyaert develops into the European pioneer of colour photography.
With music by Tuur Florizoone and camera work by Jimmy Kets.
Harry Gruyaert