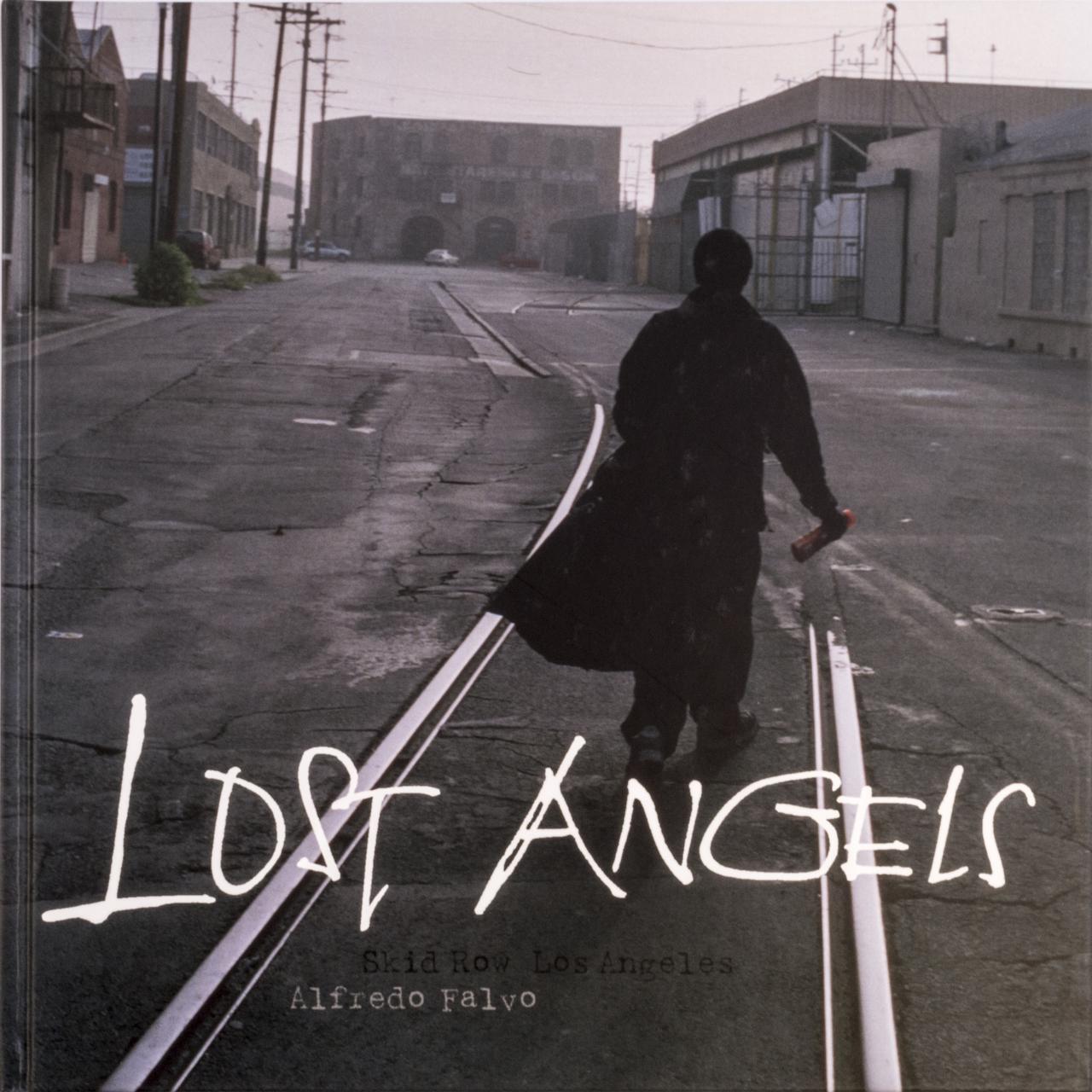 With a text by Jeroen Franssens

Los Angeles, city of Angels. Downtown LA, financial district, just around the corner, a few streets along, Skid Row Los Angeles, house of around 10,000 'lost angels'. Homeless, drug addicts, down-and-outs, psychologically damaged, people on the edge of society of all ages, a melting pot of backgrounds, in an almost hopeless situation.

Powerful, confrontational images by Italian photographer Alfredo Falvo, who made Skid Row his habitat for four months. His experience goes beyond that of voyeur, he is a photographer, journalist, documentary maker. With his feet in this world were hope is rarely found but where any glimmer of hope has to be grasped and used to give people a chance.