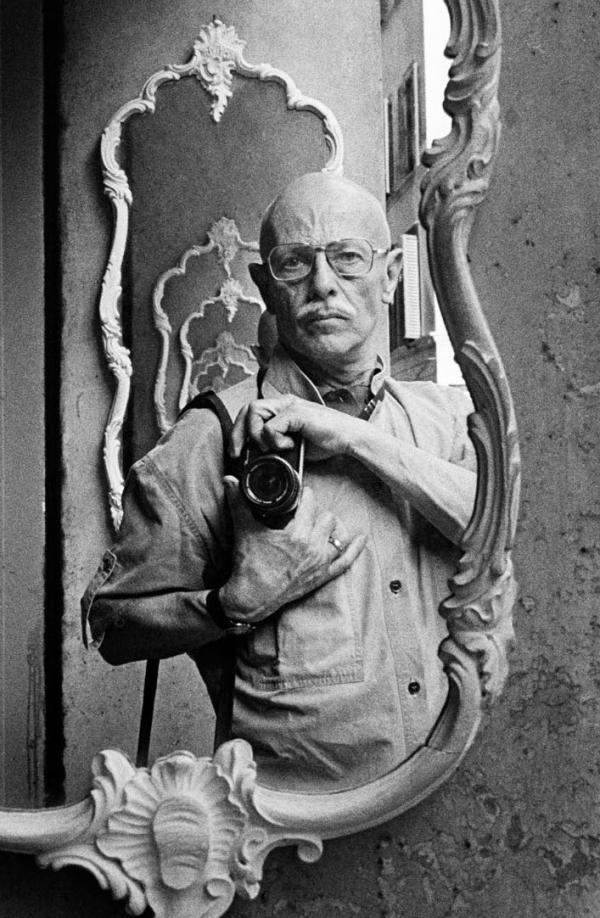 France, 1910-2009
Willy Ronis was a French photographer. He is known for his black-and-white photographs of everyday life. Ronis was born as the son of Jewish immigrants who had fled the pogroms in Eastern Europe at the beginning of the 20th century. He wanted to become a composer, but after his military service in 1932 he had to assist his sick father in his photo studio on the Boulevard Voltaire in Paris. When his father died in 1936, the photo studio was sold. That same year Ronis started his career as a photographer with social reports and published his first photo.
After the Second World War, he occupied himself with visualizing normal street life in Paris – mostly in the Belleville and Ménilmontant districts – and in the Provence. Together with Henri Cartier-Bresson and Robert Doisneau, he formed the French School of Photographic Humanism. In 1946 he co-founded the agency Rapho and became a member of the photographers' association Groupe des XV. In 1951 he took part, together with Brassaï, Doisneau and Izis, in a group exhibition at the Museum of Modern Art (MoMA) in New York City.
Ronis stopped in 2001 for health reasons with photography. In 2005 and 2006 there was another traveling exhibition in Germany about the work of Ronis, under the title La Vie - En Passant. In 2006 his work was also exhibited in the city hall of Paris.