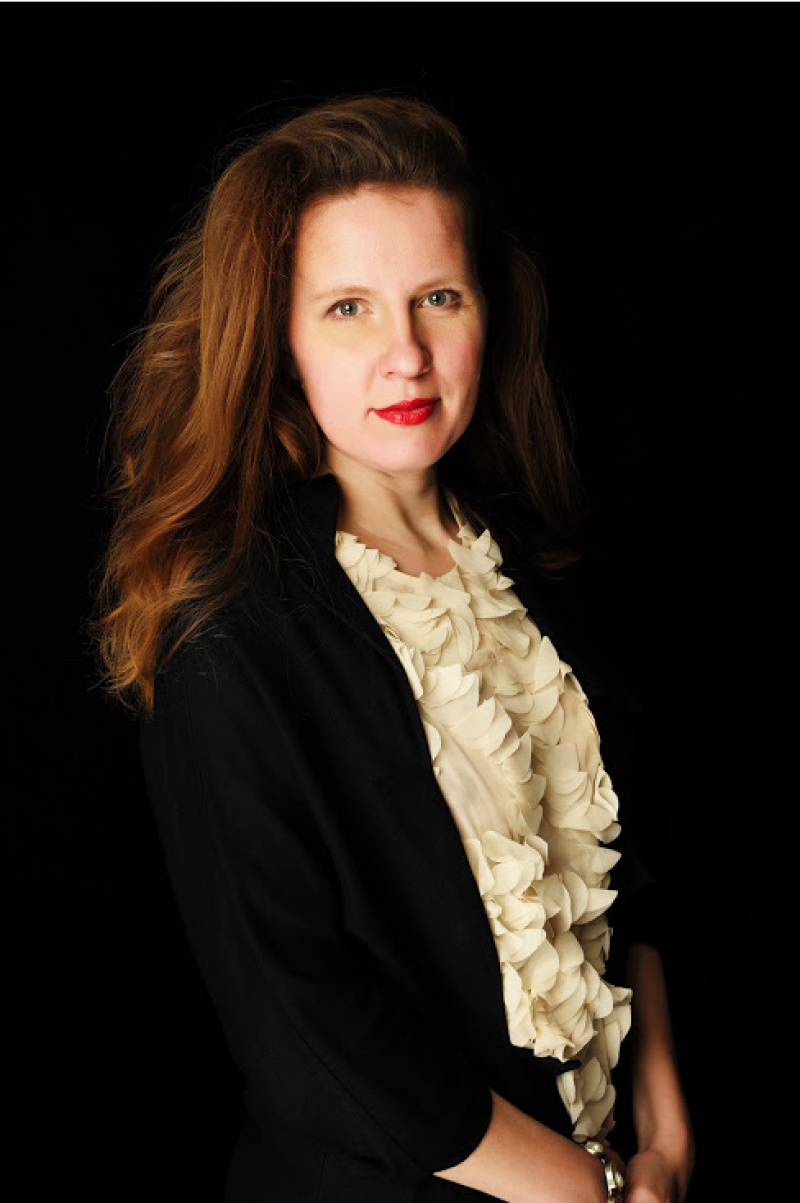 Since its establishment in 2007 in Paris (including 10 years under the name ‘Russiantearoom’), the gallery’s expertise is photography, with a particular interest for Russian photographers (in particular from ex-USSR territory).
In 2017, after conceiving the Russian presence at REVELATIONS art fair, dedicated to the fine crafts, at the Grand Palais in Paris, the gallery started exploring the craftsmen artists working with different materials.
Liza has curated more then 60 exhibitions both in France and abroad. Additionally, she has published two books and she has reviewed portfolios at Rencontres photographiques in Arles, France (2009 & 2010), Encontros da Imagem Braga, Portugal (2011), FotoFest Paris (2011) and FotoFest Houston, USA (2012), FotoFest (Saint Petersbourg, 2015).
Mrs. Fetissova has also conducted seminars in both Moscow and St. Petersburg, Russia, specifically on the issue of the photographic market.
From the start, Liza Fetissova mission is discovering, promoting and selling artists who’s name will leave its trace in the History of art.