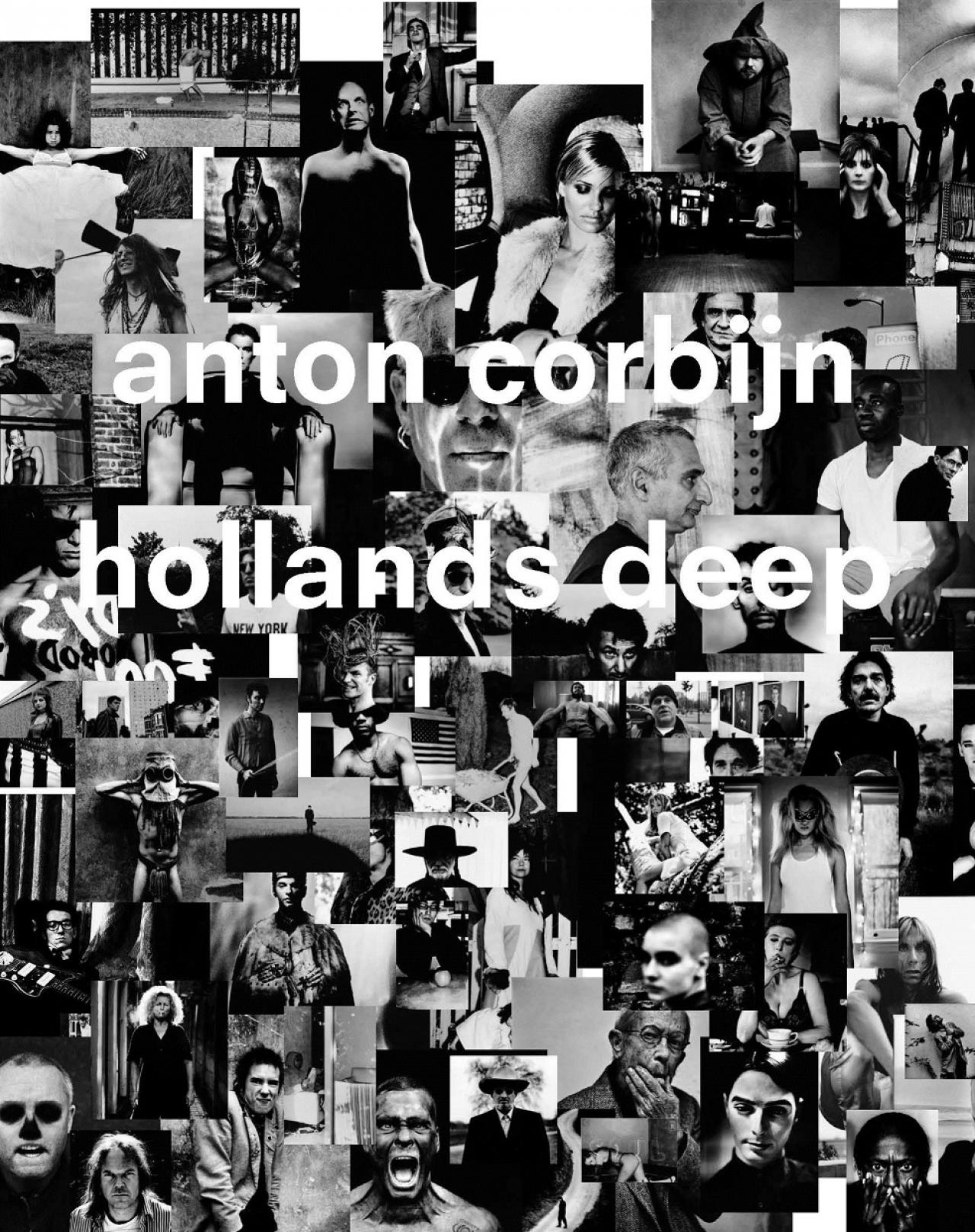 Books > Art books
Anton Corbijn
2015
With texts by Franz Kaiser and Felix Hoffmann
Publisher: Schirmer/Mosel
Language: English and German
Medium: Softcover
Size: 35 x 27,5 cm
Pages:  260
2nd edition
59.27$
incl. tax
Dutch director and photographer Anton Corbijn has been making portraits of artists for over 4 decades. He also directed award-winning and talked-about feature films (Control, with Sam Riley, 2007, The American, with George Clooney, 2010, A Most Wanted Man, with Philip Seymour Hoffman, 2014, currently finishing up LIFE about Dennis Stock and James Dean) as well as near 100 music videos buthe is still widely known for his groundbreaking personal portraits of the people that matter in the, culture of our time such as Robert de Niro, Nelson Mandela, Gerhard Richter, David Bowie, William Burroughs, Kurt Cobain, Lucian Freud, Clint East-wood, Kate Moss, Miles Davis, Allen Ginsberg, Bruce Springsteen, Ai Weiwei, and Patti Smith. His collaboration with some musicians such as U2, Depeche Mode, and Tom Waits stretches over several decades, holding an extremely rare position in that world.
With Schirmer/Mosel, Corbijn has published 15 books on his photographic and cinematic work, from his stunning first book Famouz in 1989 and his all-time bestseller Star Trak to his long-time portrait Waits/Corbijn and, most recently, Looking at A Most Wanted Man.

Anton Corbijn was born in the Netherlands, but lived and worked in London for thirty years. He is best known for his black and whit ...Read more