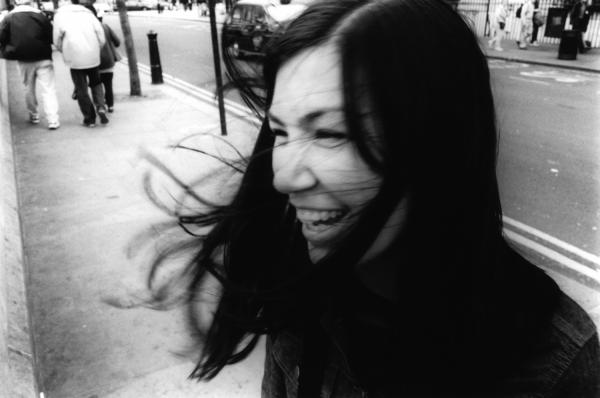 USA, 1969
Born 1969 in Huntington Beach, California, Deanna Templeton grew up in the suburban sprawl of Orange County and spent her early years going to all punk shows she could in Los Angeles. After returning home from a one-night runaway, her mother bought her a camera as a coming home present. This was 1985 and the start of her photographic career.

Largely self-taught, she started in 2002 making a series of self published 'zines called "Blue Kitten Photos, one, two, and three." She has shown her photographs in galleries and museums worldwide including solo shows at the Museum Het Domein, Netherlands, NRW Forum, Dusseldorf, and the Schucnk Museum, Netherlands. And group shows at the Australian Center for Photography, Sydney, The Preus Museum, Norway, The Contemporary Art Center of Virginia, and New Image Art gallery in Los Angeles. Her photographs regularly appear in magazines including Preen, Museum Paper, Hobo, Juxtapoz, Foam, The Journal, Anthem, Kinki, and Huck. Her first book of photographs, "Your Logo Here" (PAM Books, Australia) was published in 2007, and in 2008 she self-published a 106 page photographic travelogue called "17 Days" based on her travels in Europe and Russia. Deanna Templeton's traveling exhibition "Scratch My Name on your Arm" documenting the recent phenomenon of body autographs is a piercing look at today’s youth culture.

Templeton currently lives and works in Huntington Beach with her husband Ed Templeton.