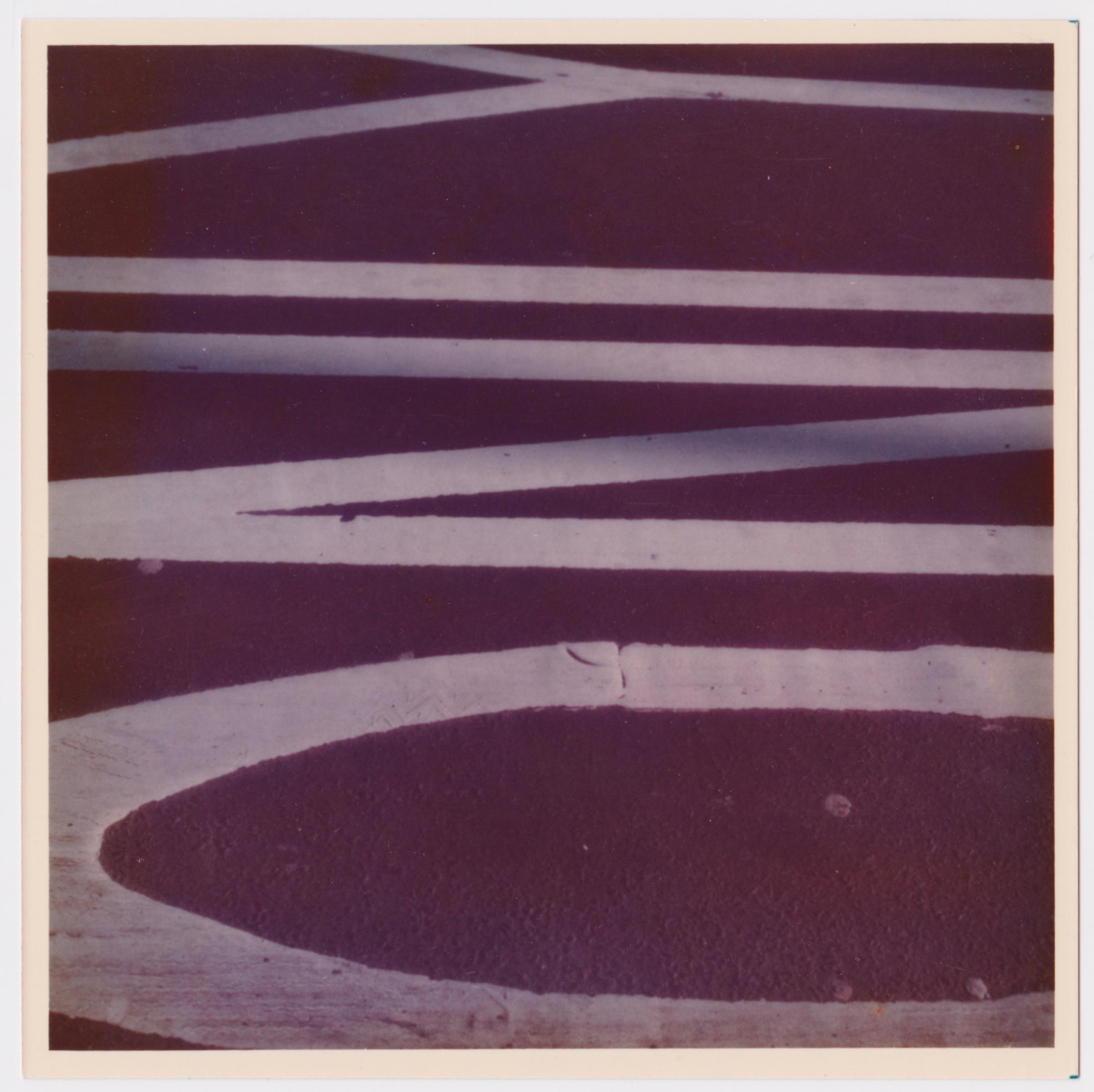 Kunstwerken > Fotografie
Walker Evans
1973
Chromogenic print enlargement from original SX-70 Polaroid. Excellent condition.
Image size: 13 x 13 cm
Provenance : the photographer to Bobbi Carrey, 1974
1 087.50$
incl. btw
Bobbi Carrey worked for Walker Evans during the summer of 1974. During this time she arranged, at Evans's request, for copies to be made of his unique SX-70 Polaroid prints. These enlargements were made by the Polaroid company, and according to Carrey, no more than 3 enlargements of an image were made.

Walker Evans was an American photographer and photojournalist best known for his work for the Farm Security Administration (FSA) documenting th ...Lees verder