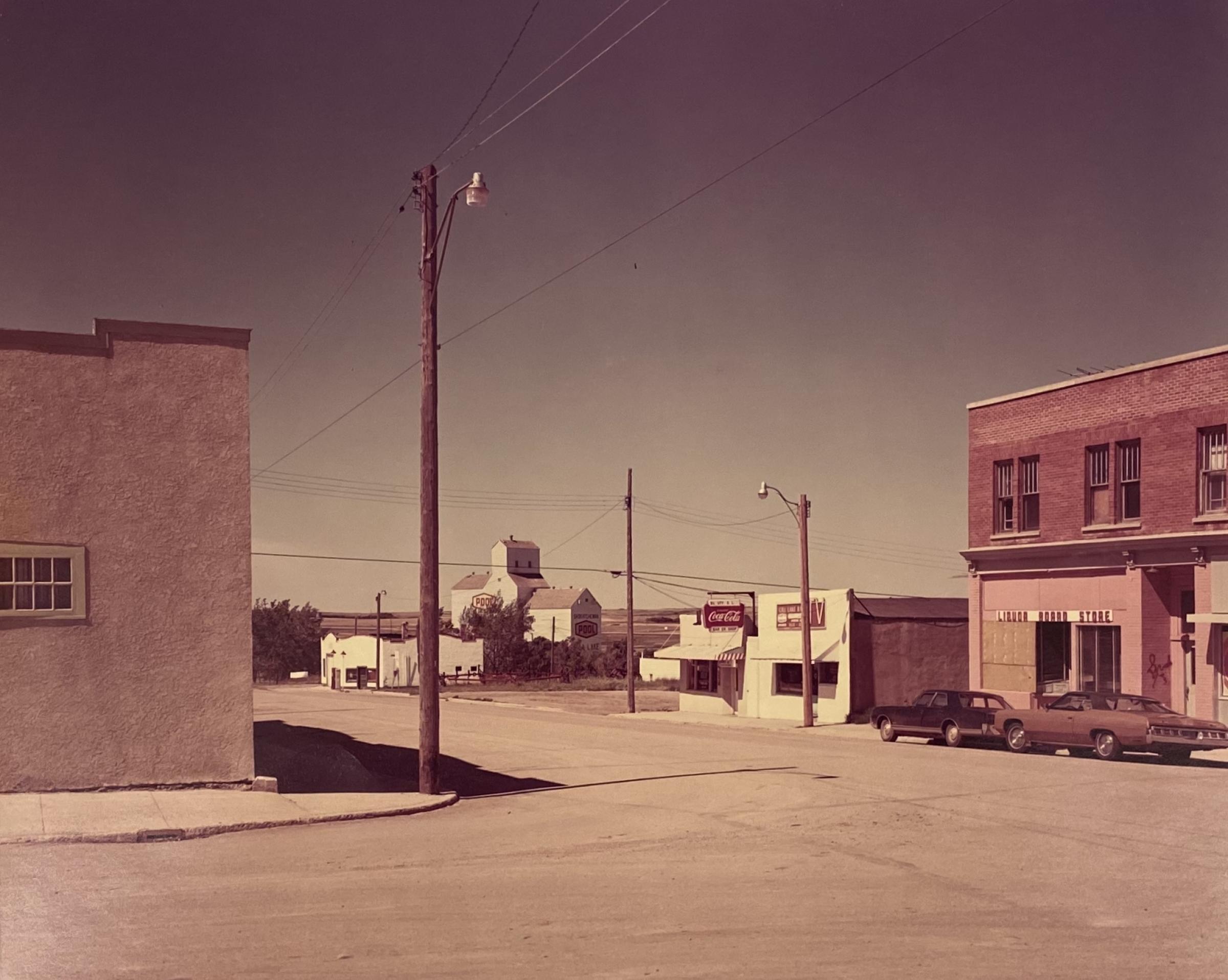 This chromogenic print is in general excellent condition. The colors remain bright and saturated, with a homogeneous pink fading.
Small handling mark visible under raking light.
Expected conditions for a photograph from that period.
7 607.60$
incl. btw
During the mid- to late 1970s, Shore traveled the country by car photographing banal vernacular details of the national scene-from main streets and parking lots to office buildings and apartment complexes. Inspired by the sweeping documentary projects of Walker Evans and Robert Frank, Shore's quiet, almost subdued sensibility differed greatly from the gritty social comment of his predecessors; he was also working in color when it was considered beneath the realm of serious art photography. In the wake of the recent critical and popular success of German photographers Thomas Struth, Andreas Gursky, and others who studied with Bernd and Hilla Becher, Shore's images of the 1970s-admired and studied at the time by these Düsseldorf school artists-has received renewed attention as one of the key bodies of work in contemporary photography.

Stephen Shore's work has been widely published and exhibited for the past forty-five years. He was the first living photographer to have a one-man show at the Metropolitan Museum of A ...Lees verder