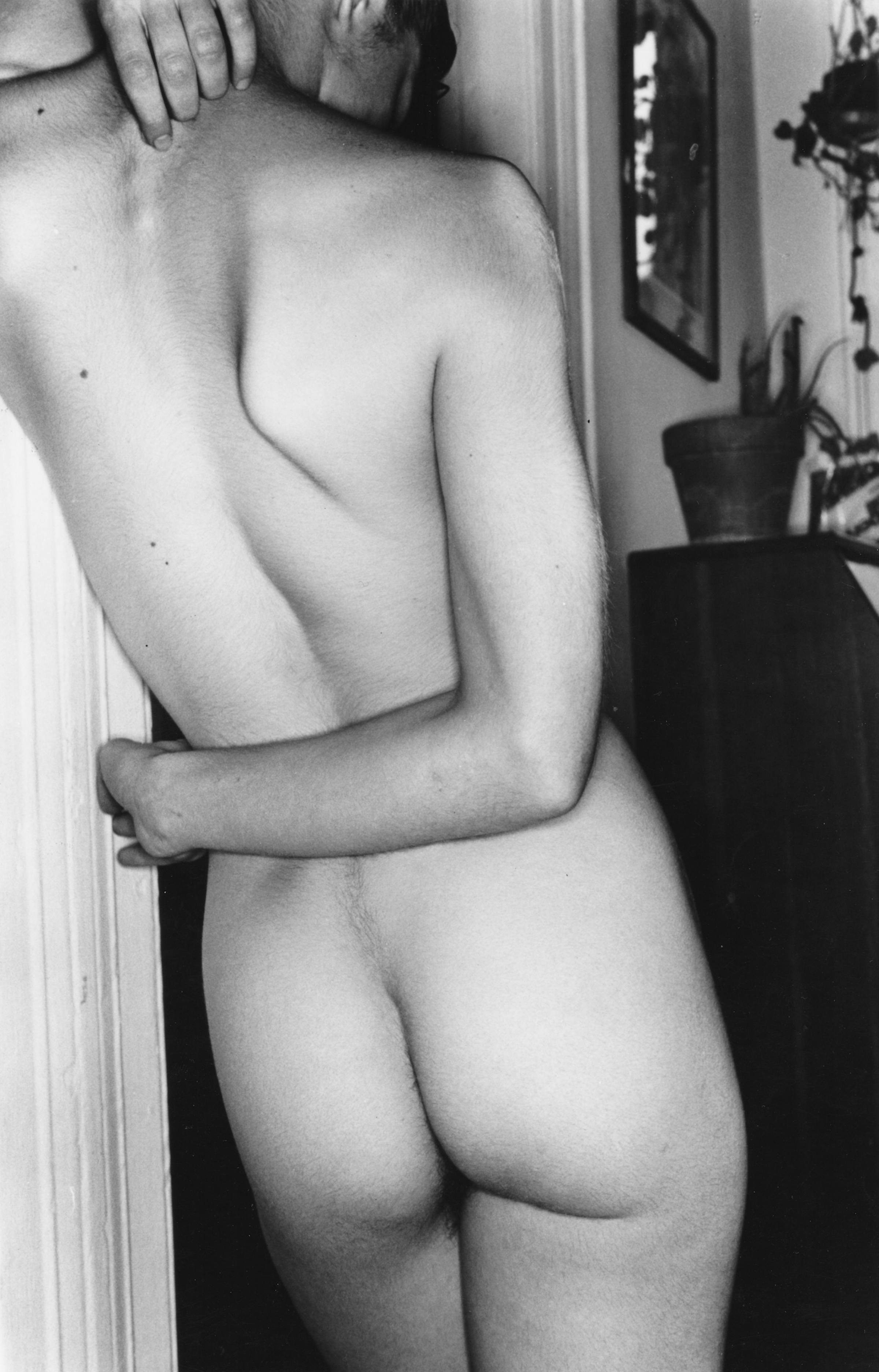 Kunstwerken > Fotografie
Lee Friedlander
1979
Gelatin silver print, printed no later than 1985.
Image size: 25 x 16 cm
Paper size: 26 x 20 cm
Press print
Publishing annotations in pencil on verso, inscribed 'Madonna US 9.85' in red felt tip pen and ‘USED’ red stamp crossed with the annotation 'ALT' in blue pen.
4 536.80$
incl. btw
Printed to be published in the Italian Playboy issue of September 1985.
Provenance: Playboy Archive, Italy.
Consistent with a press print having been manipulated in the publishing process, this glossy surface print shows a few handling marks under raking light only.
Lee Friedlander photographed Madonna in 1979, when the future pop icon, 20, worked as a model for artists. Friedlander is an indisputable figure of photography who, by refusing to respect pre-established standards, greatly participated in renewing this art in the 1970s. He has since his beginnings applied his very personal style to a wide variety of subjects including the American society that he immortalizes with great accuracy. The striking truth of these photographs, which he calls "social landscape", is also evident in his nudes.
The Nudes series, in which Madonna's photographs are inscribed, stems from 1977. Lee Friedlander had started with nude photography under the influence of his friend photographer George Krause in Houston. Back in New York, he continues this project and uses new models. Madonna responds to an ad that he passes in a newspaper. Friedlander says she was very professional and confident about herself. She is then only a young dancer who seeks to make a name for herself in New York, still far from the celebrity status she will know later. According to legend, there was only paid $ 25 for this session, which nonetheless resulted in a dozen black and white prints that are truly emblematic of the work of Lee Friedlander.
The series ends in 1991 with an exhibition at MoMA and the publication of a book. The nudes of Madonna however, had already been published a few years before. Playboy magazine, in recognition of the singer's growing celebrity, is paying $ 500,000 for the rights to these photographs and is publishing them in its September 1985 issue as an illustration of an article entitled "Madonna, a look at our material world's most ethereal girl – before she was a superstar".

These photographs are a rare testimony of this period of Madonna's life, but they are also representative of Friedlander's work, whose innovative dimension lies in the new way he has approached classical subjects. Indeed, he photographs these by turning away from commonly accepted visual conventions and his nude works are particularly revealing of this approach. Many photographers have turned to painting to imitate its postures and forms of the naked body. Lee Friedlander, alongside photographers such as Bill Brandt or Edward Weston, is an exception and brilliantly re-invents this genre in his own way.
Models from the Nudes series are often photographed at home. This intimate and ordinary environment contrasts with the often surprising poses in which the photographer immortalizes these naked bodies. This is where all the specificity of Lee Friedlander's photographs lies. Our eye, accustomed to the artistic nude of women taking academical poses, can only be disconcerted by these models with extravagant poses whose presence becomes truly tangible. His interest lies in the real and the concrete. He seeks to produce an image of the naked body as real and palpable as possible using all the means offered by the model and the photographic medium.
This naturalistic aspect also involves a form of acceptance. Lee Friedlander does not take offense at the hairiness of his models, a bruise or an unattractive mole. On the contrary, he uses these elements as a tool for individualization. The visibility given to these details, usually hidden in a search for aesthetic ideal, attracted criticism. Bob Guccione, for example, the publisher of Penthouse magazine, said he would never have published these photographs of Madonna, referring to the hairiness of the singer he considered disturbing.
Despite this down-to-earth, even pragmatic, dimension of Lee Friedlander's nudes, they are not without lyricism. In this photograph, Madonna's naked body is reflected on the television screen in the form of a distorted silhouette that is reminiscent of André Kertész's Distortion. This echo between the figure and its reflection could also bring back to our memory the photograph of Henri Cartier-Bresson entitled Behind the Gare Saint-Lazare. On the latter, the poster of a dancer placarded in the background responds with a certain poetry to the position of the man to the first.
Many museums around the world preserve and exhibit Lee Friedlander's work, including MET and MoMA in New York, as well as the National Gallery of Art in Washington. This institutional recognition also extends to the art market, as demonstrated by the Paris sale of Sotheby's on November 10th, 2017, during which a batch of five prints of Madonna's nudes was acquired for the sum of € 33.750.
Lee Friedlander

Lee Friedlander, born in 1934, began photographing the American social landscape in 1948. With an ability to organize a vast amount of visual information in dynamic compositions, Friedland ...Lees verder