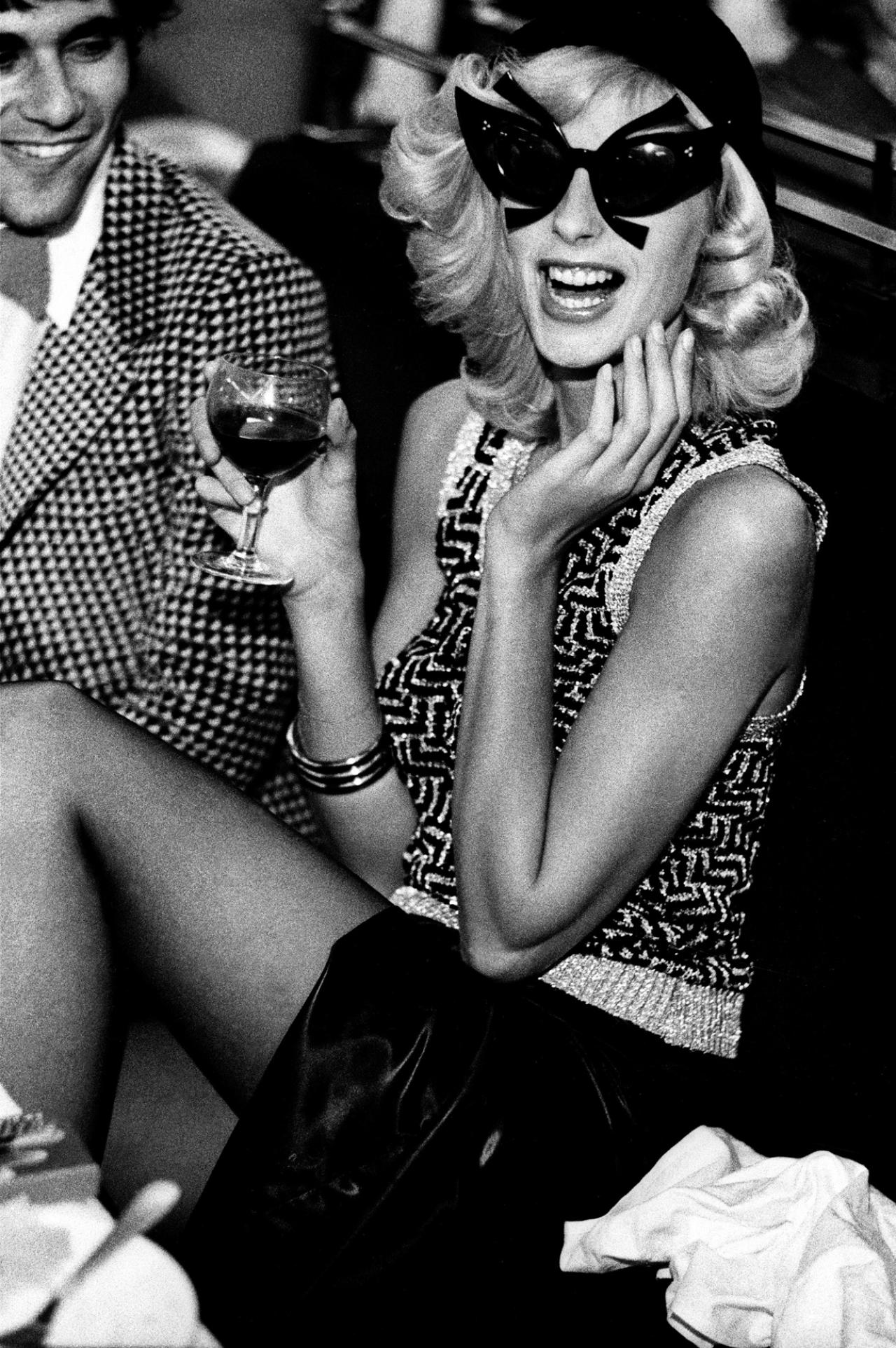 Signed and numbered in black marker below image on recto. Titled, dated and signed in pencil on verso.

Frank Horvat was born in 1928 in what was then Italy and is now Croatia. He initially studied art history in Milan. A meeting in 1951 with Henri Cartier-Bresson at Magnum, decided his fate ...Lees verder