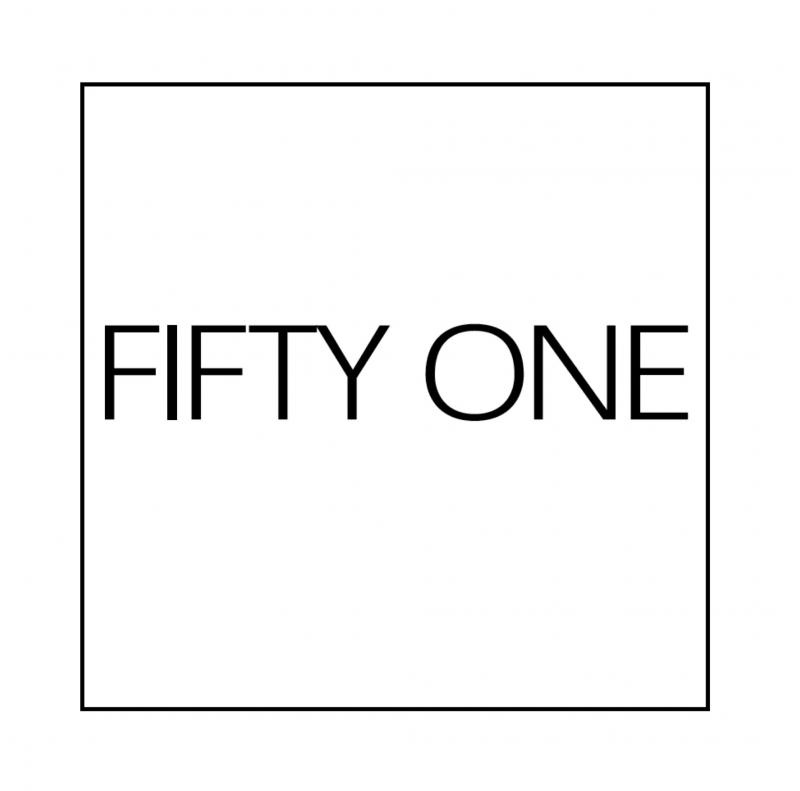 In 2020, Gallery FIFTY ONE already celebrates its 20th anniversary, a period in which the gallery was able to build up a strong (inter)national reputation and audience.