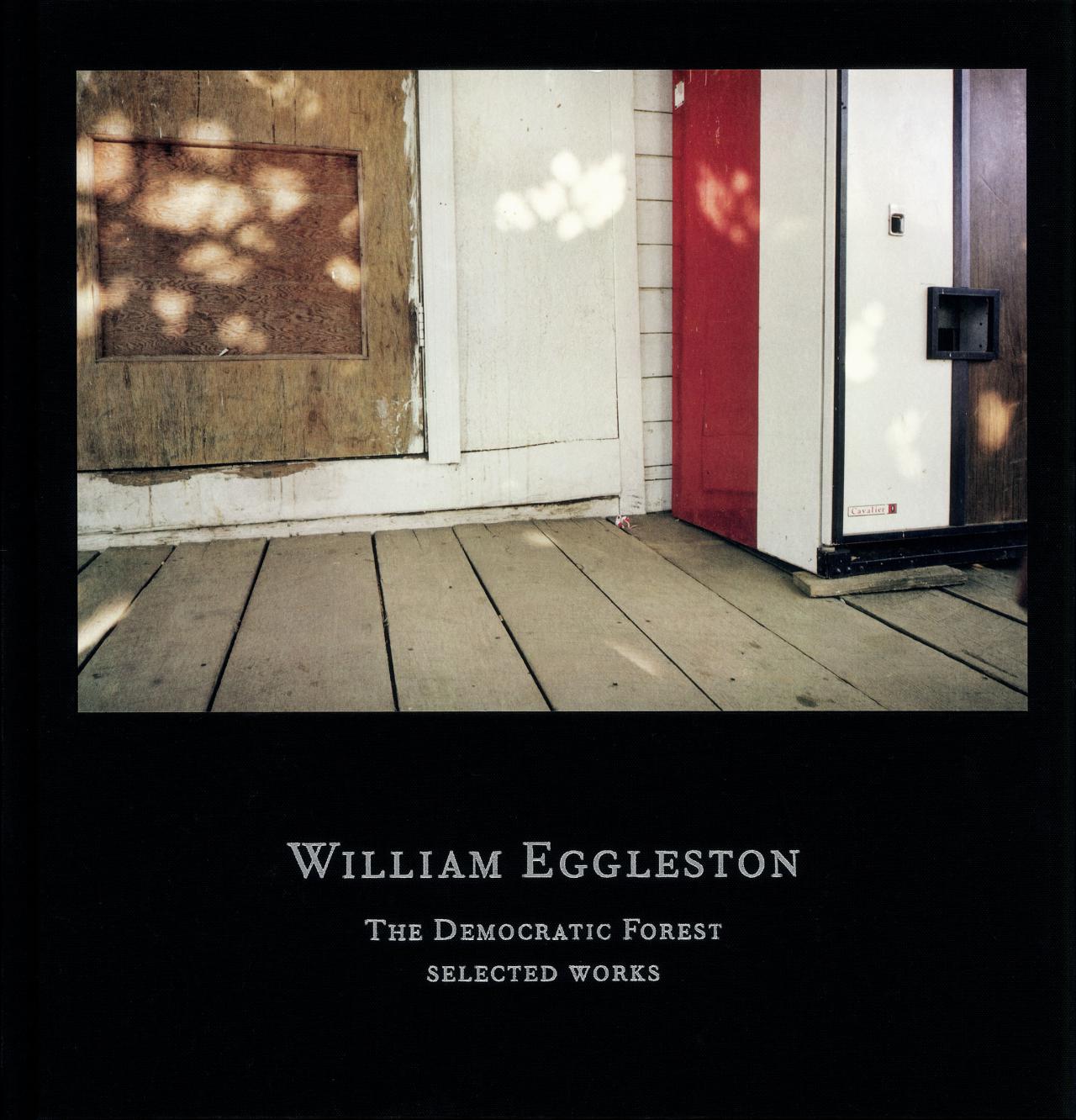 With a text by Alexander Nemerov

Over the course of nearly six decades, William Eggleston – often referred to as the “father of colour photography” – has established a singular pictorial style that deftly combines vernacular subject matter with an innate and sophisticated understanding of color, form, and composition. "I am at war with the obvious", Eggleston has said. His photographs transform the ordinary into distinctive, poetic images that eschew fixed meaning.


Featuring selections from the ten-volume The Democratic Forest (Steidl, 2015), this new book highlights 68 exceptional images from Eggleston’s epic project. His photography is “democratic” in its resistance to hierarchy where, as noted by the artist, “no particular subject is more or less important than another.” Featuring original scholarship by renowned art historian Alexander Nemerov, The Democratic Forest. Selected Works provides historical context for a monumental body of work, while offering newcomers a foothold in Eggleston’s photographic practice.

"Eggleston’s … hard architecture of splendid colors, flattened and floating in the sky, vividly shows – and appreciates – the American hubris of eternal disposability. He notes how the tastes of the moment (the golden arches, the shimmering soda bottles, the red Pegasus) cast themselves in immortal terms." (Alexander Nemerov)

Born in Memphis in 1939, William Eggleston is regarded as one of the greatest photographers of his generation and a major American artist who h ...Lees verder

Untitled (from The Louisiana Project)