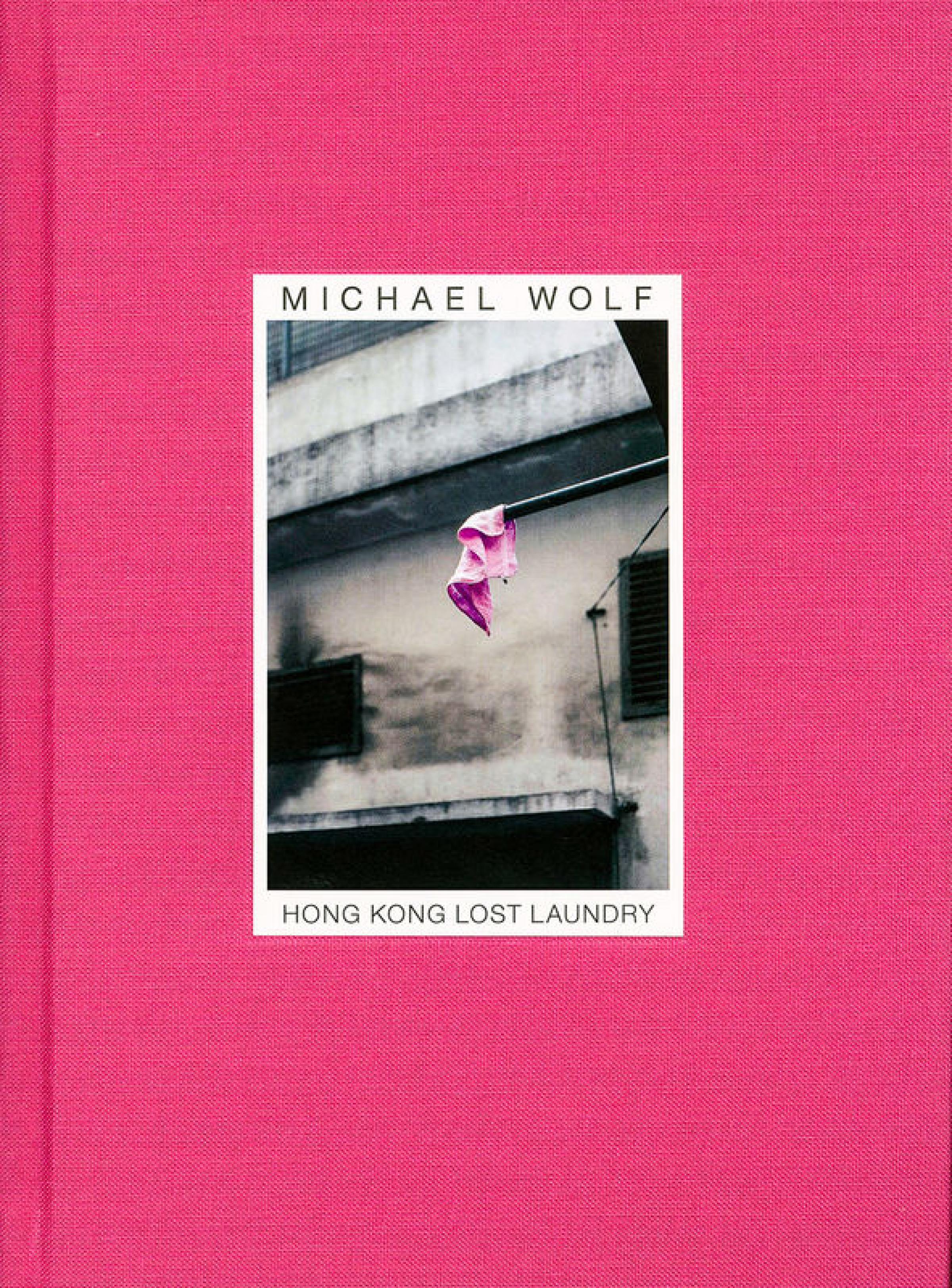 Boeken > Kunstboeken
Michael Wolf
2019
Publisher: Verlag Buchkunst Berlin
Language: English and German
Medium: Hardcover, clothbound
Size: 20,5 x15 cm
Pages: 80
35.31$
incl. btw
A final tribute to his city – Michael Wolf in Hong Kong’s back alleys
Blown away by the wind and resting in all different postures on electric wires, roofs, and billboards, the laundry items in Michael Wolf’s photographs transform into peculiar sculptures of everyday life. With these images, Michael Wolf pays tribute to Hong Kong, his adopted home, one last time.
His approach is that of a chronicler and collector. Since 2003, he has compiled a visual encyclopedia of Hong Kong’s back alleys, photographing the artful installations of mops, gloves, chairs and lost laundry, owed to a lack of space and economic shortcomings. The photographer looks at these temporary arrangements with cognitive interest and subtle humor.
The book was designed and completed together with Michael Wolf in Hong Kong shortly before his death on 24 April 2019. “Hong Kong Lost Laundry” is the last volume of the “Informal Solutions” series.
Wolf was a World Press Photo winner in 2005 and 2010, receiving an honorable mention in 2011. In 2010 and again in 2017 he was shortlisted for the Prix Pictet.
Michael Wolf

Born in Munich, Michael Wolf grew up in Canada, Europe, and the United States, studying at UC Berkeley and under Otto Steinert at the Folkwang School in Essen, Germany. He moved to Hong Ko ...Lees verder