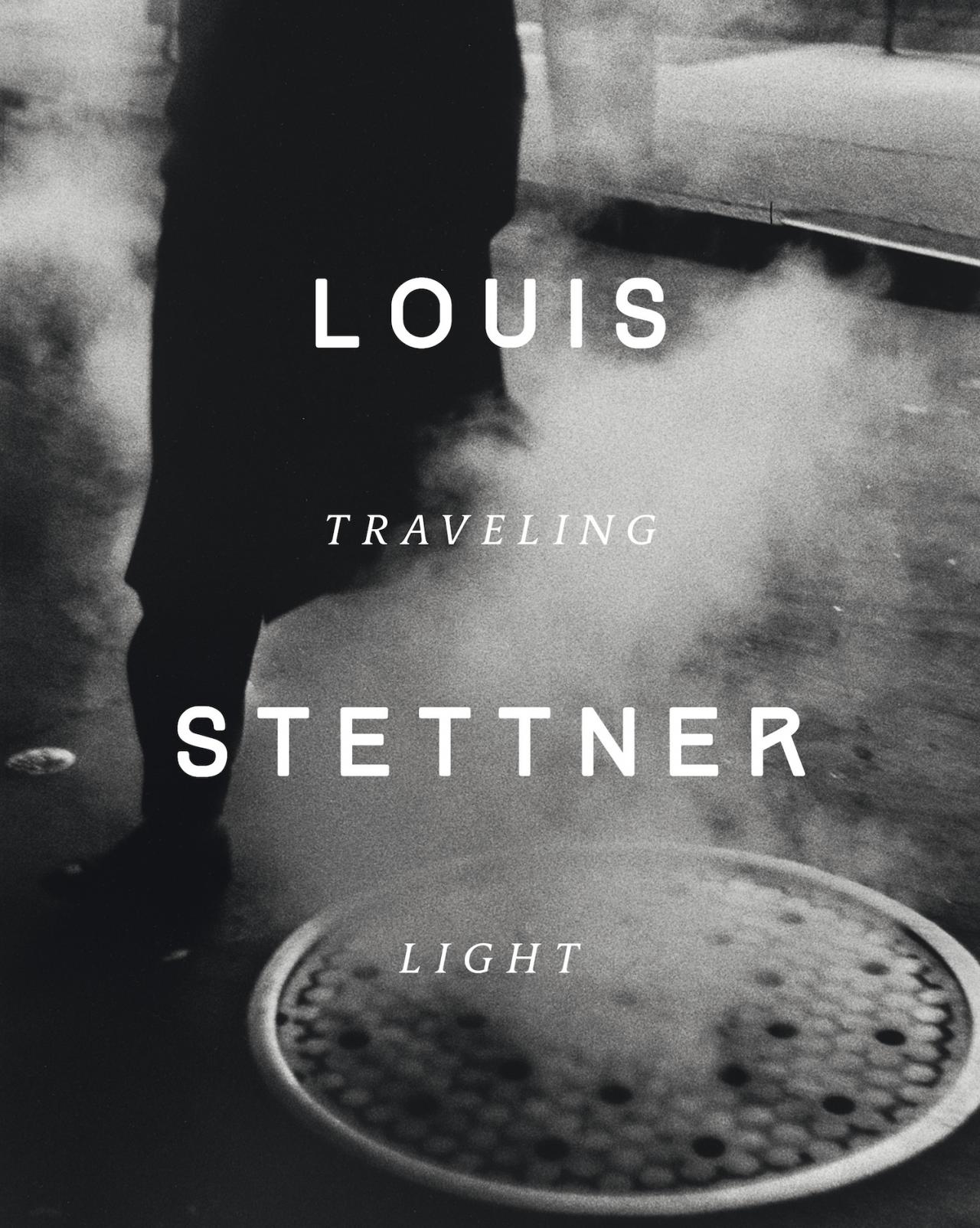 Over nearly eight decades, Louis Stettner (1922-2016) defined a singular poetic vision in photography, honing a style influenced by both American street photography and French humanism. Stettner began working in the 1930s, becoming a member of the Photo League in New York and befriending Lisette Model, Paul Strand, and Weegee. After serving in the U.S. Army as a combat photographer, he moved to Paris in 1947, where he met the influential street photographer Brassaï. The following decades were the most important in his career, as he traveled back and forth between Paris and New York and found inspiration in that geographical duality.

Published to celebrate a major acquisition of Stettner’s prints to the San Francisco Museum of Modern Art, this beautiful volume presents iconic photographs from the entirety of Stettner’s career, along with 19 essays about photography written by Stettner himself, originally published in the iconic magazine Camera 35 from 1971 to 1979, as well as a transcription of Stettner’s fundamental lecture, Photography: Style & Reality, delivered at the International Center of Photography in 2002.

All images ©Estate of Louis Stettner

Louis Stettner was born in Brooklyn, New York in 1922 of immigrant Austrian parents. His photographic career spanned 70 years, and started at the age of thirteen with the gift of a box cam ...Lees verder