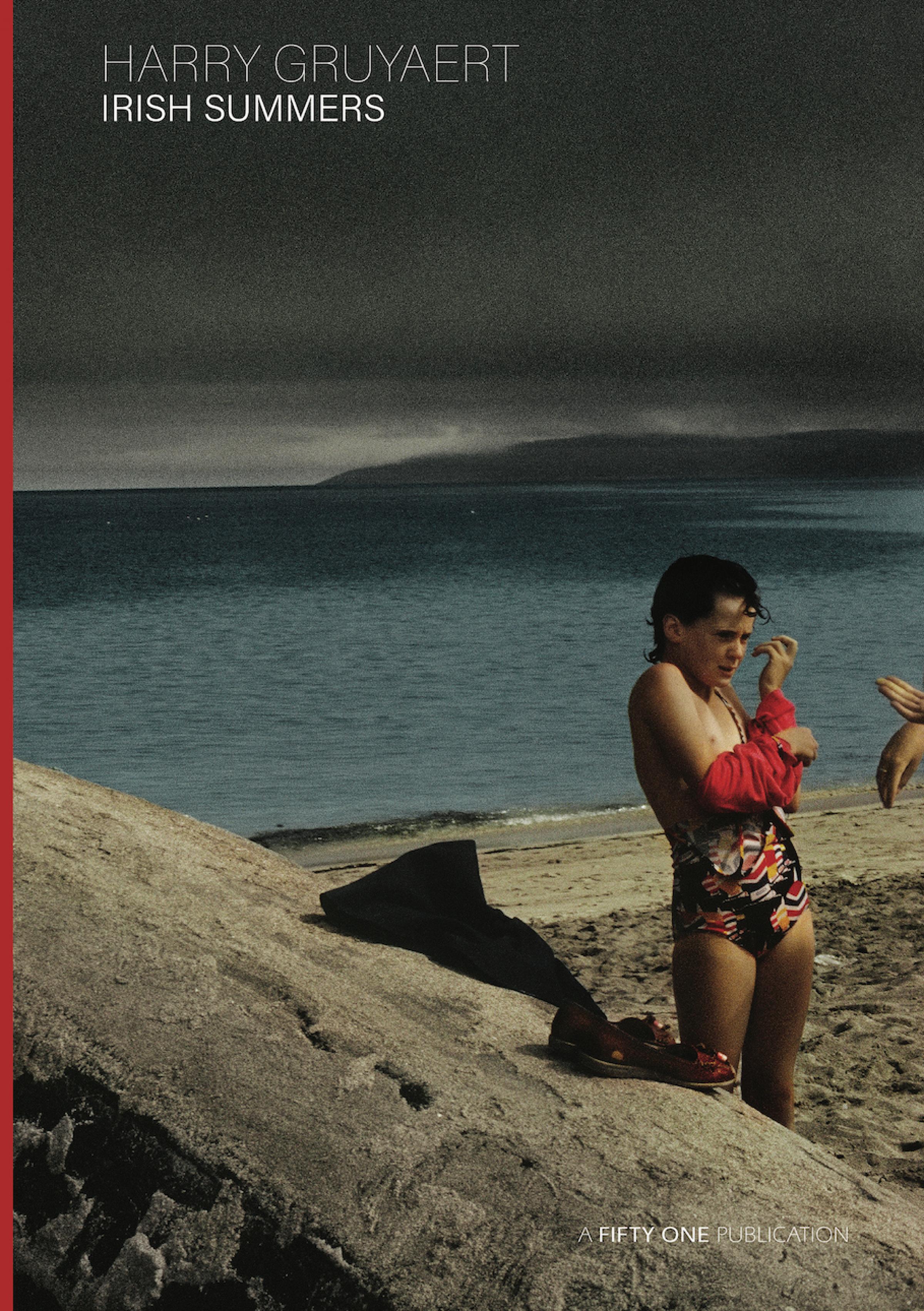 Boeken > Kunstboeken
Harry Gruyaert
2020
A FIFTY ONE Publication
Language: English
Medium: Softcover
Size: 21 x 15 cm
Pages: 103
Signed by the artist
29.09$
incl. btw
GALLERY FIFTY ONE is proud to present its new FIFTY ONE publication by Harry Gruyaert with images taken in Ireland between 1983 and 1984.

The guy from Flanders that I am and the guy from Flanders that Harry is and always will be — despite his universal relevance and deeply singular approach to his subjects,no matter how diverse they may be — unmistakably feel related to these Irish summers.The depicted ’80s are carved into our systems, and the sensibility and honesty of his observations echo in memories of my Flemish childhood. And possibly in his? (From the introduction by Roger Szmulewicz, owner of Gallery FIFTY ONE)
Harry Gruyaert