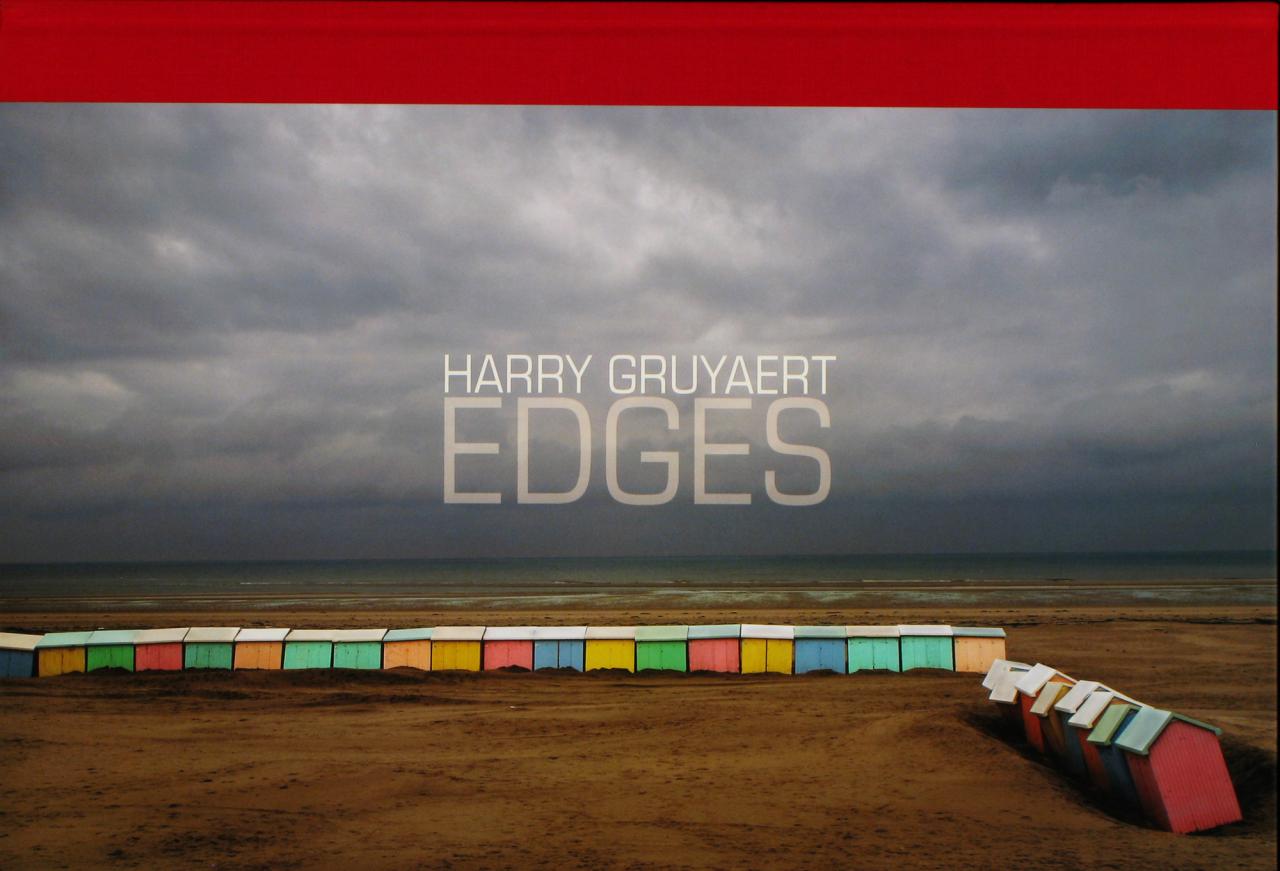 With a preface by Charles-Arthur Boyer

2008 English edition (sold out), signed by the artist

"From Belgium to Morocco, by way of India and Egypt, for more than thirty-five years Harry Gruyaert (Magnum Photos) has been recording the subtle chromatic vibrations of the edges of the orient and the occident. This 'manifesto' reveals the profoundly singular character of this work, emphasising its underlying poeticism: the flash of the fleeting and of chance. The sensual elegance of his images is intensified by faultless composition. Light floods the space beneath a highly-structured pictorial construction. Photography has become his extraordinary way of creating the conditions for a wonder."