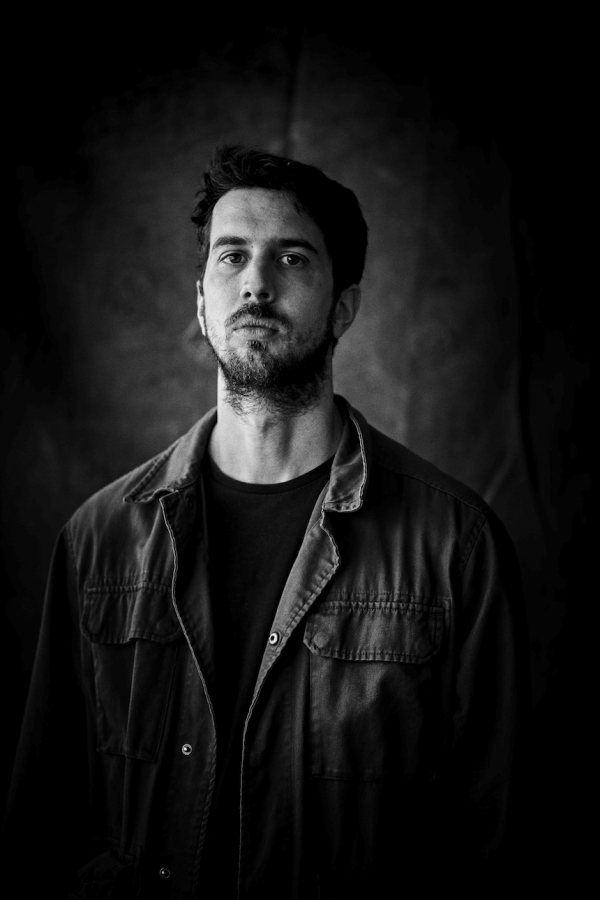 Italy, 1986
Tommaso Protti is an Italian photographer based in Sao Paulo, Brazil. He started his photographic career in 2011 after graduating in Political Science and International Relations. Since then, he has devoted himself on creating his own long-term projects focusing on conflicts and socio-political issues in the Middle East and Latin America. In 2014, he moved to Brazil and started his project Terra Vermelha documenting the intersecting environmental and social crisis in the Brazilian Amazon.

Tommaso was the 10th laureate of the prestigious Carmignac Photojournalism Award and won a World Understanding Award at the Picture of the Year International competition. His work has been published by The New Yorker, Time Magazine, National Geographic, M le Magazine du Monde, Der Spiegel, The Independent, De Volkskrant and he has worked on assignment for outlets including The New York Times, The Wall Street Journal, The Guardian, Le Monde and Dagens Nyheter.

Tommaso is a member of Angustia Photo

The Price of Sugar - Afgelopen tentoonstellingen