An interesting dialogue between two studio-photographers from different time periods and locations. 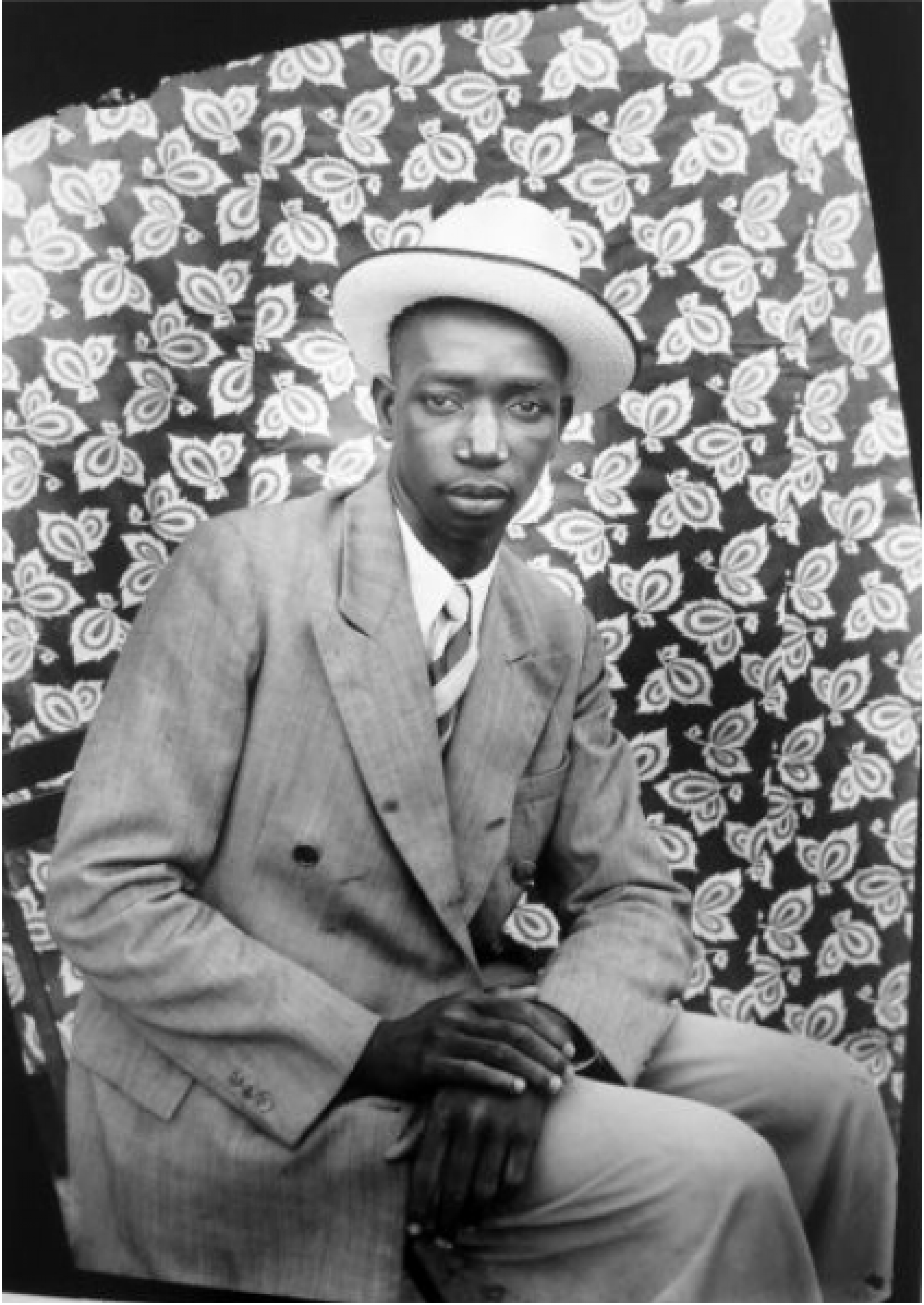 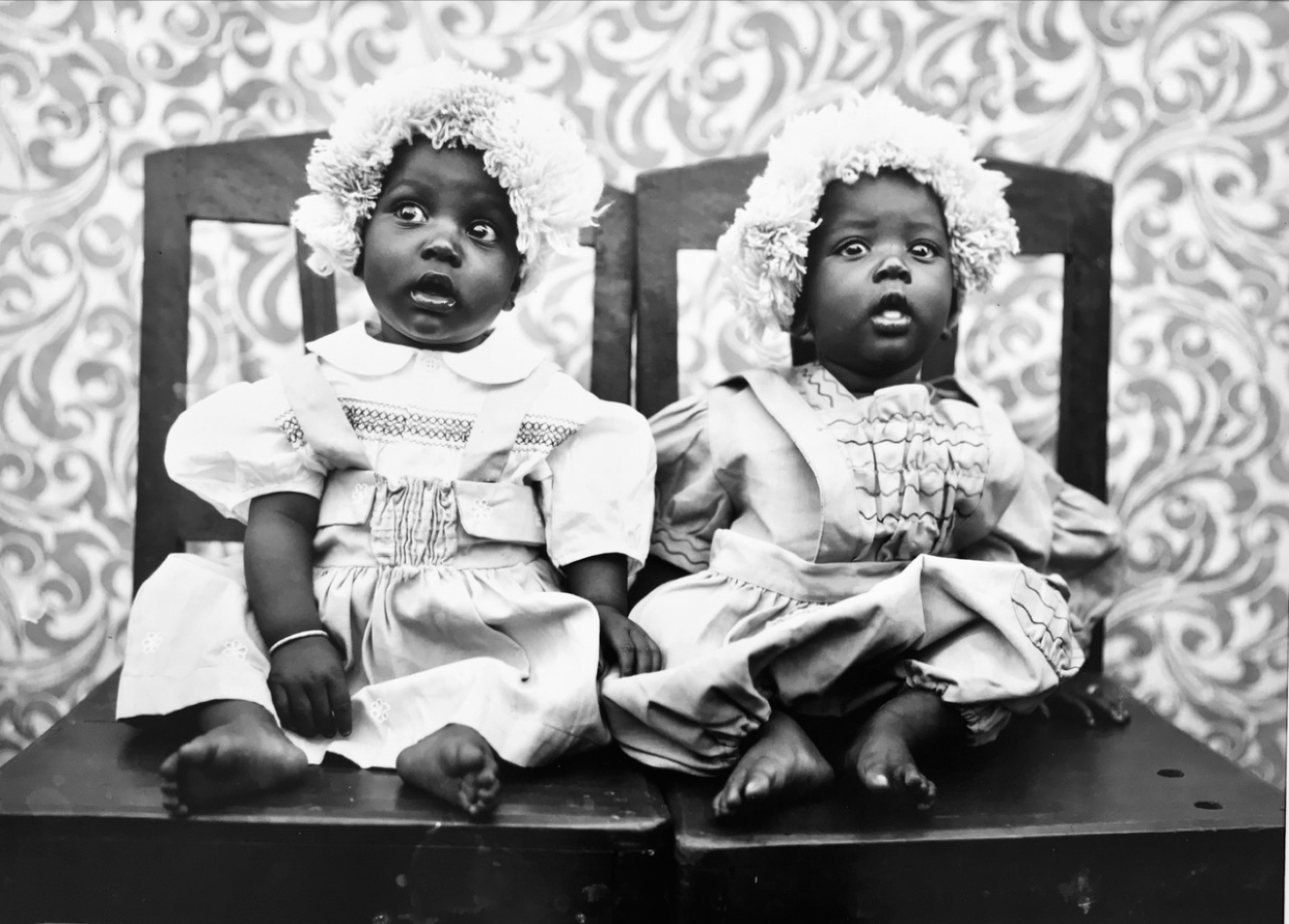 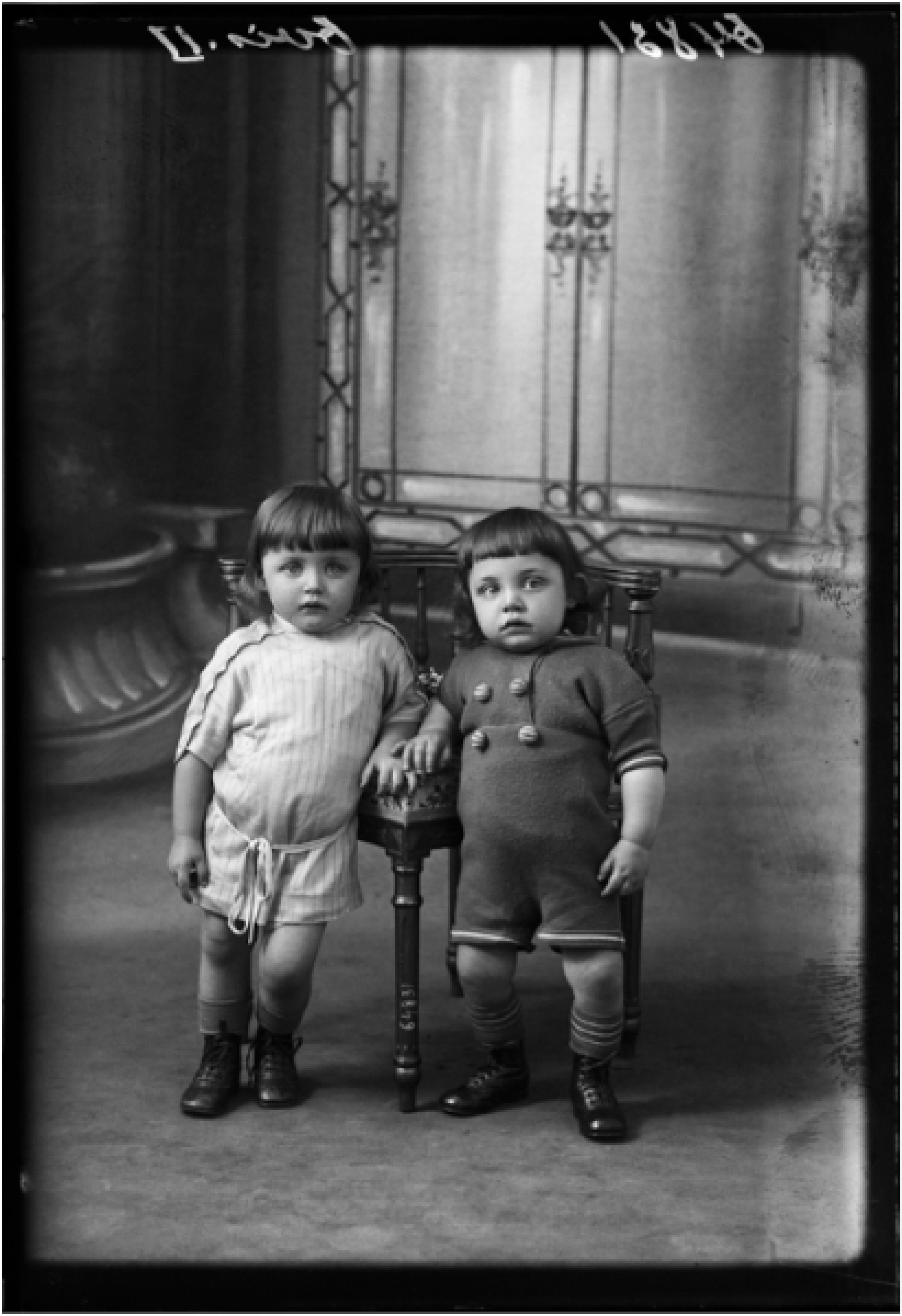 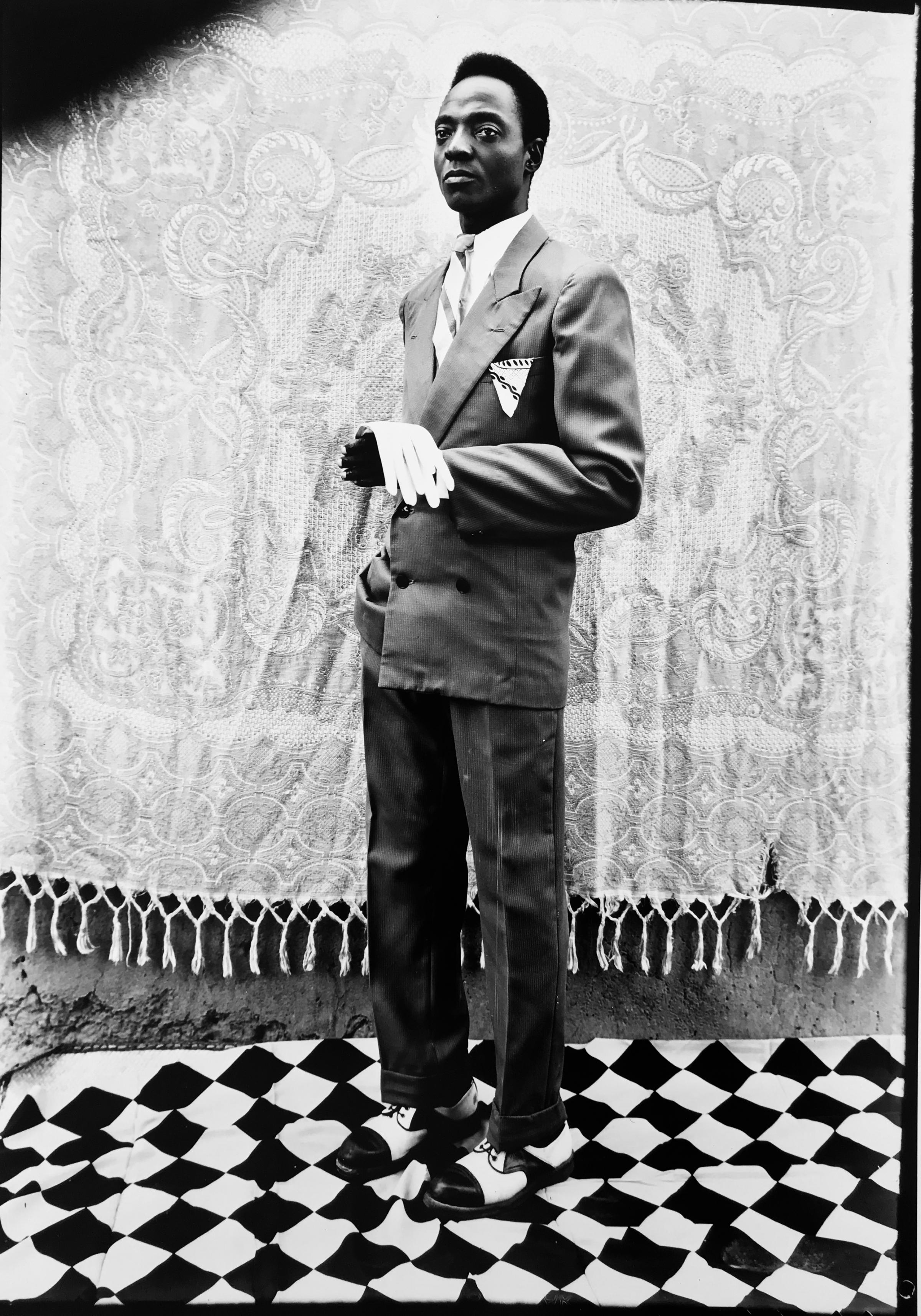 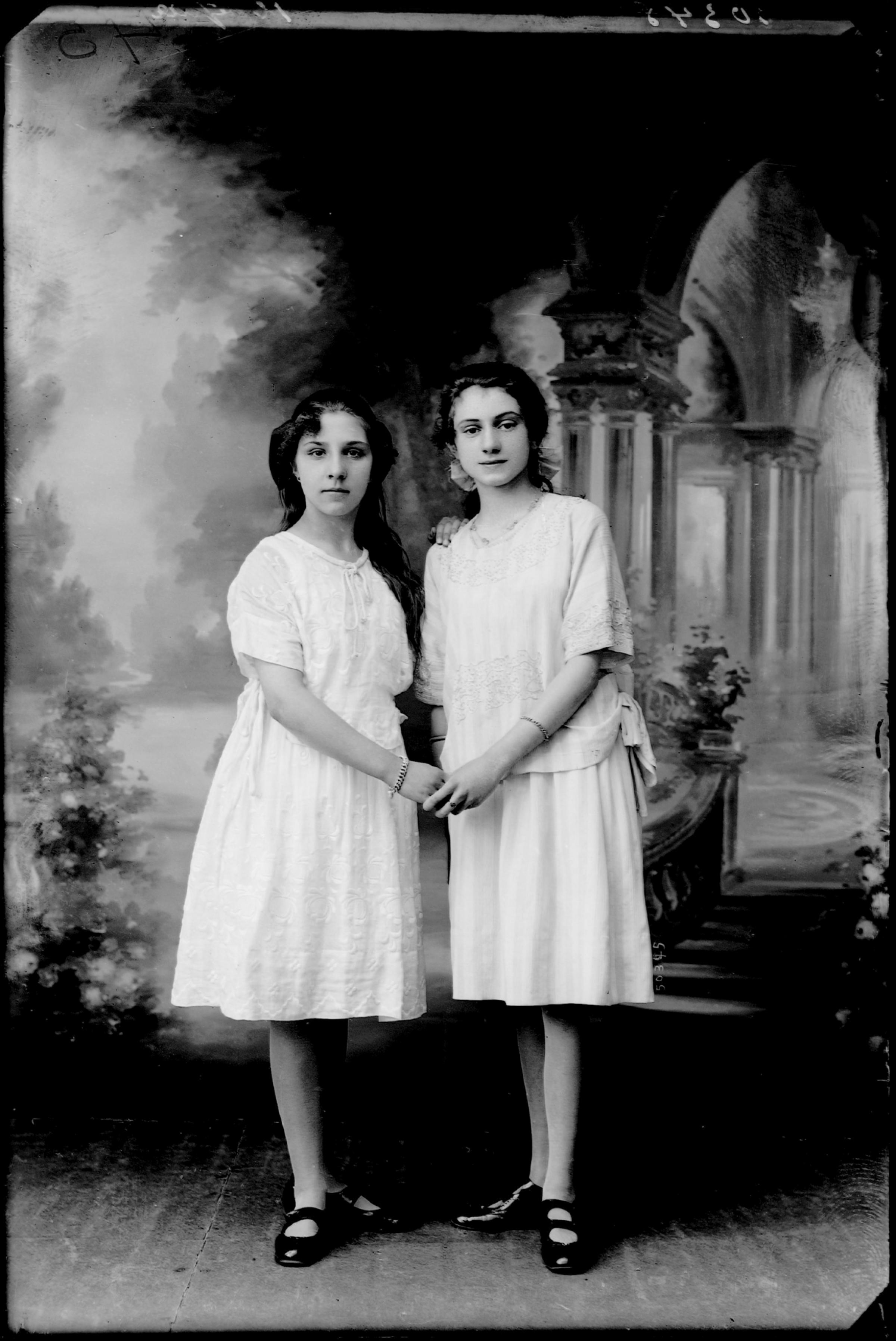 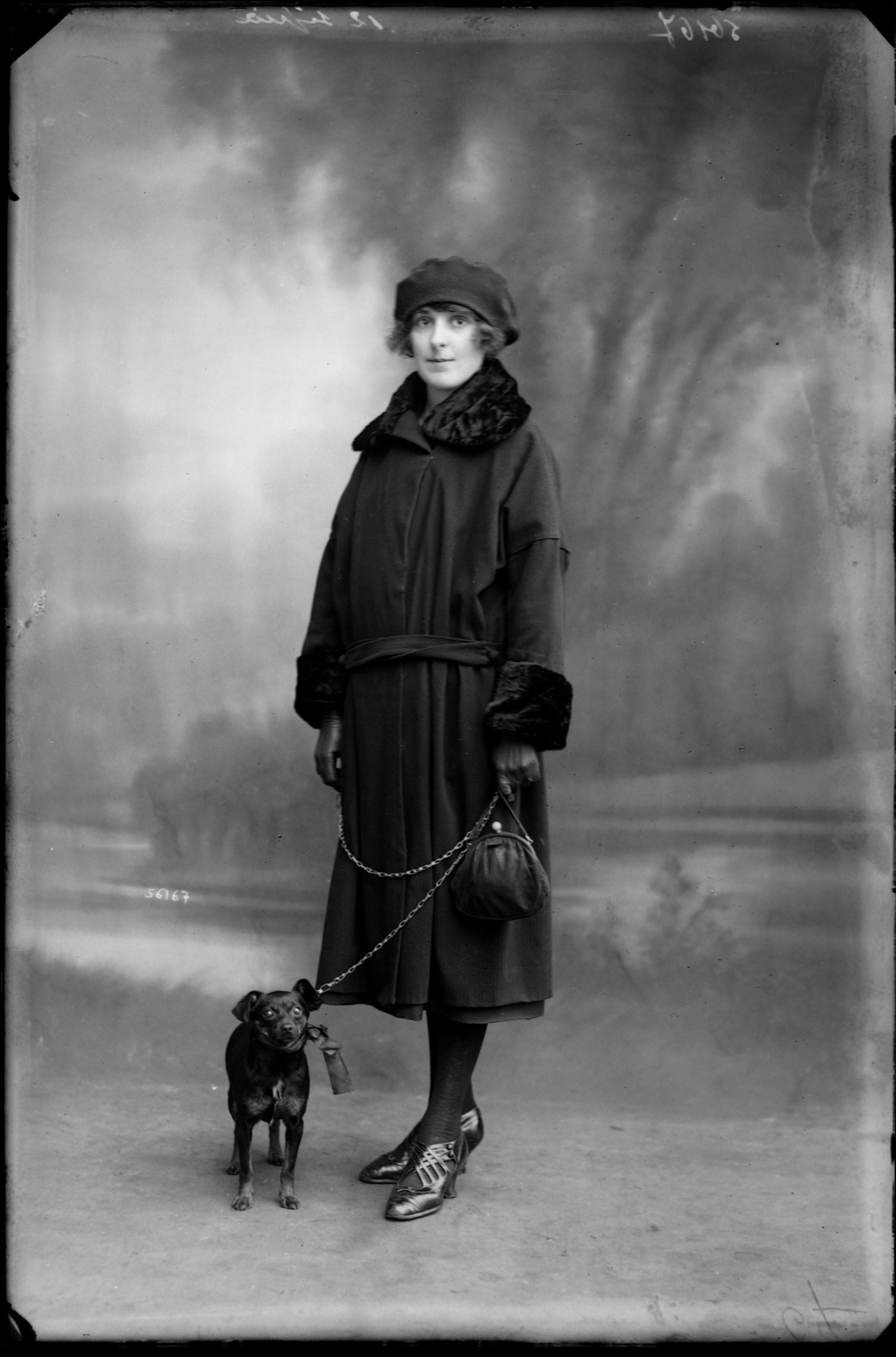 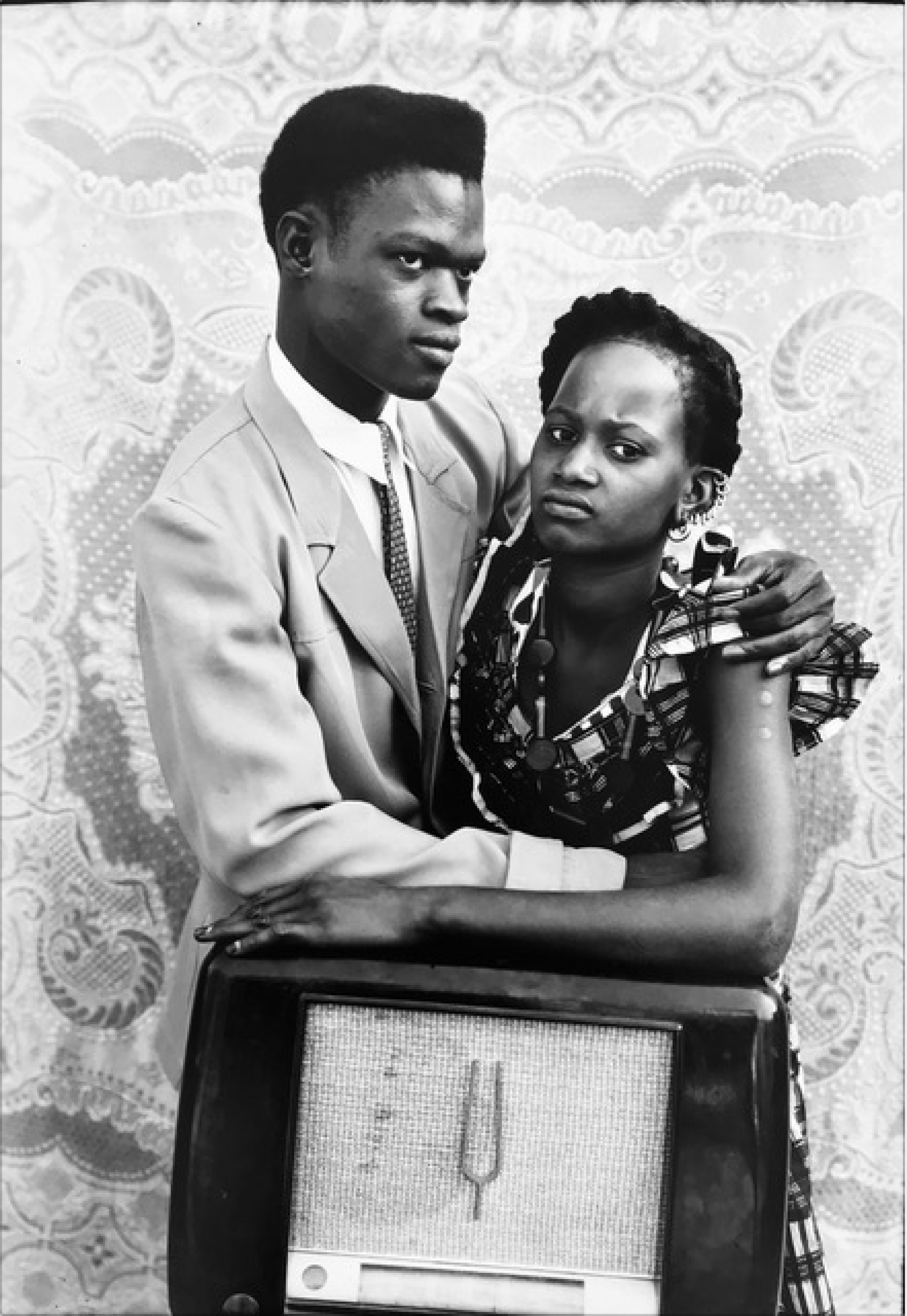 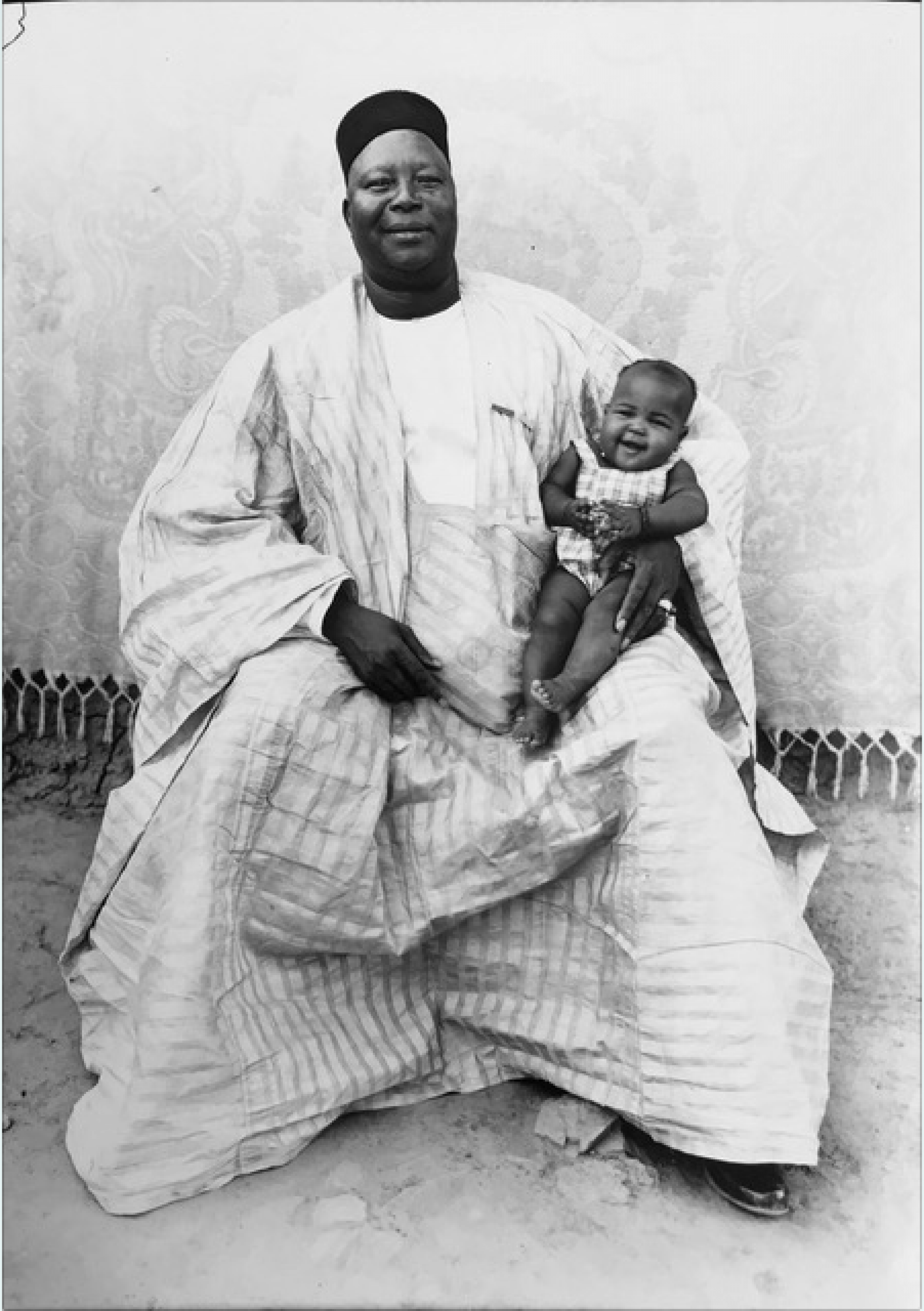 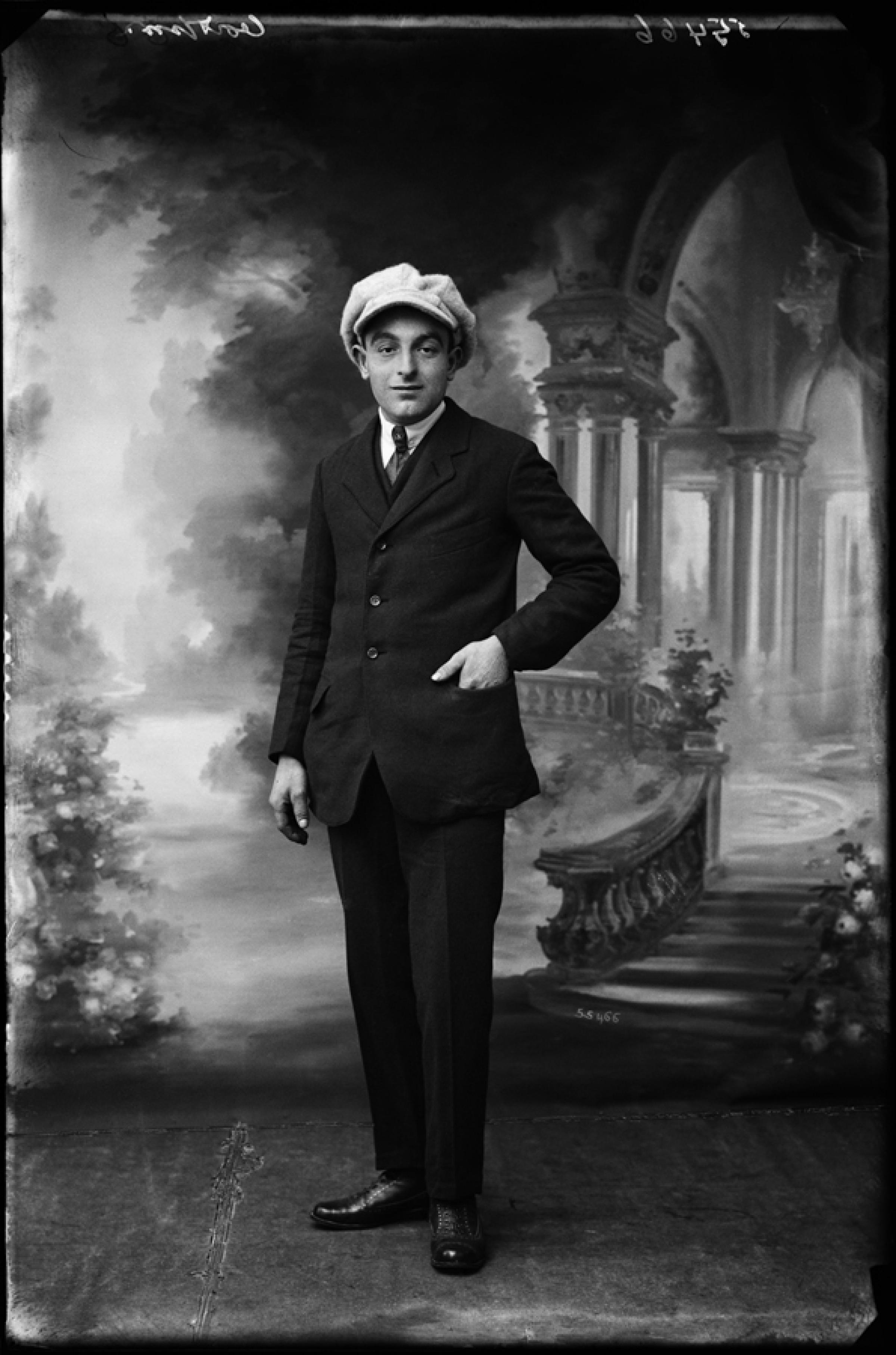 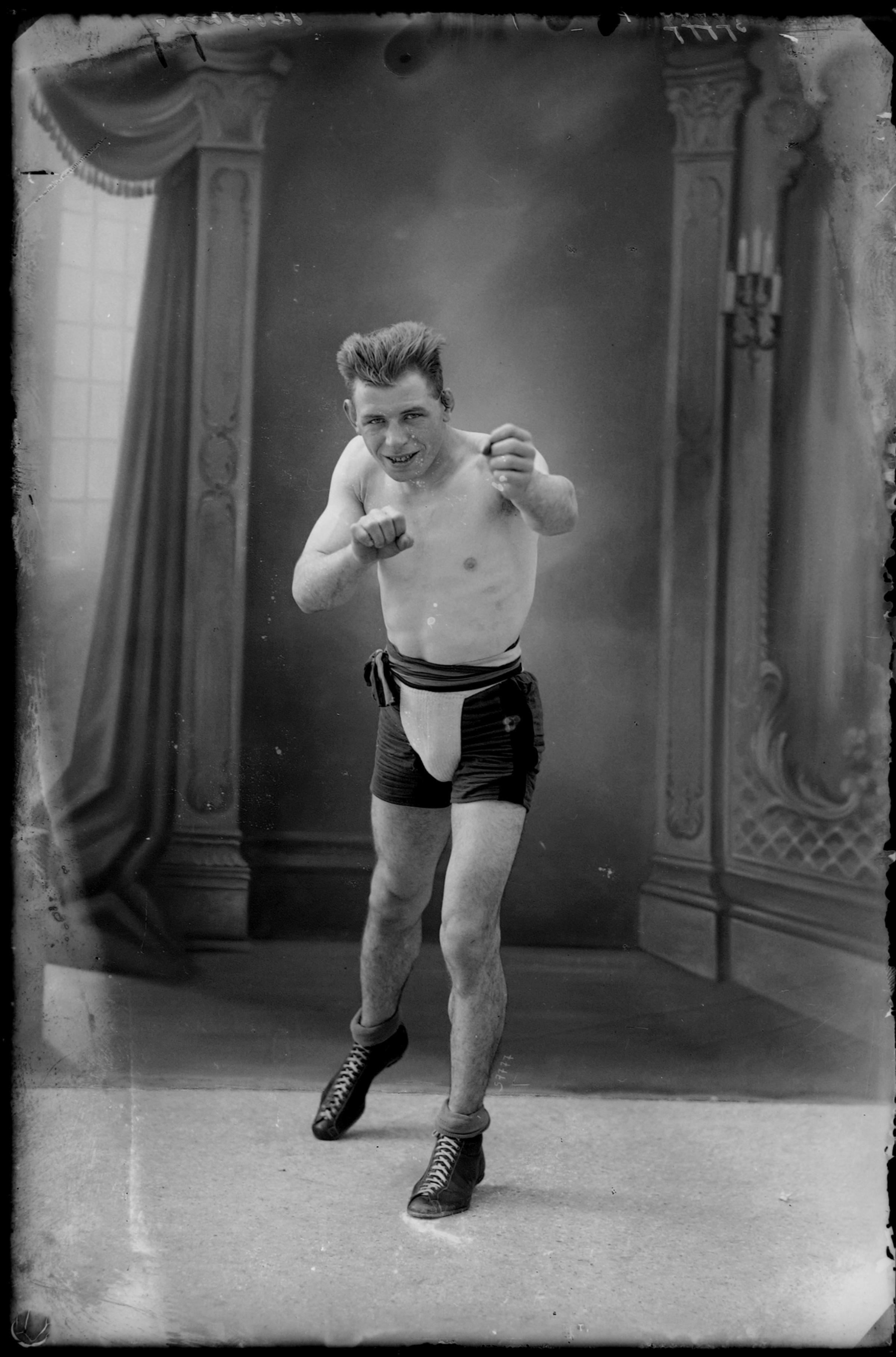 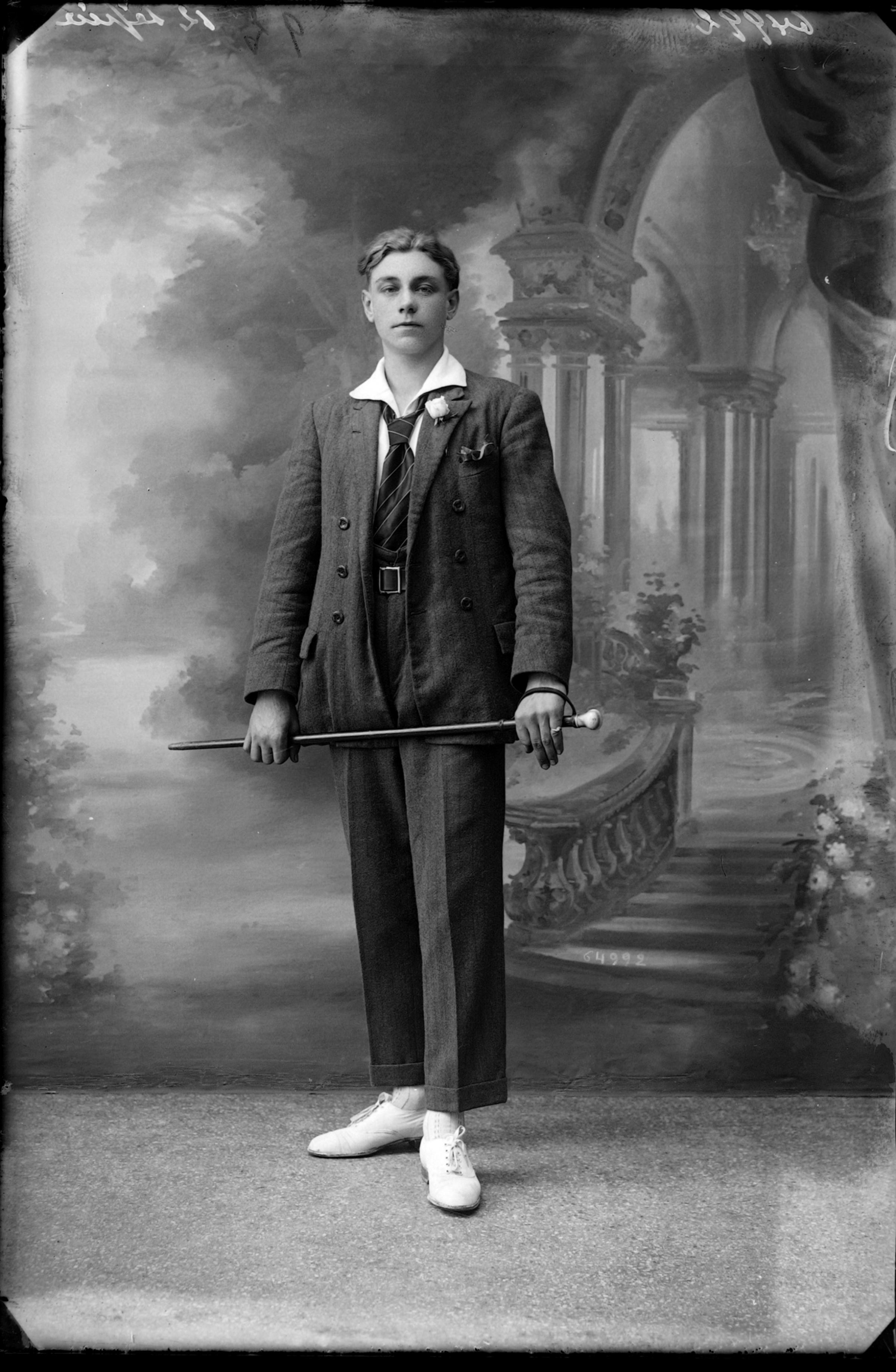 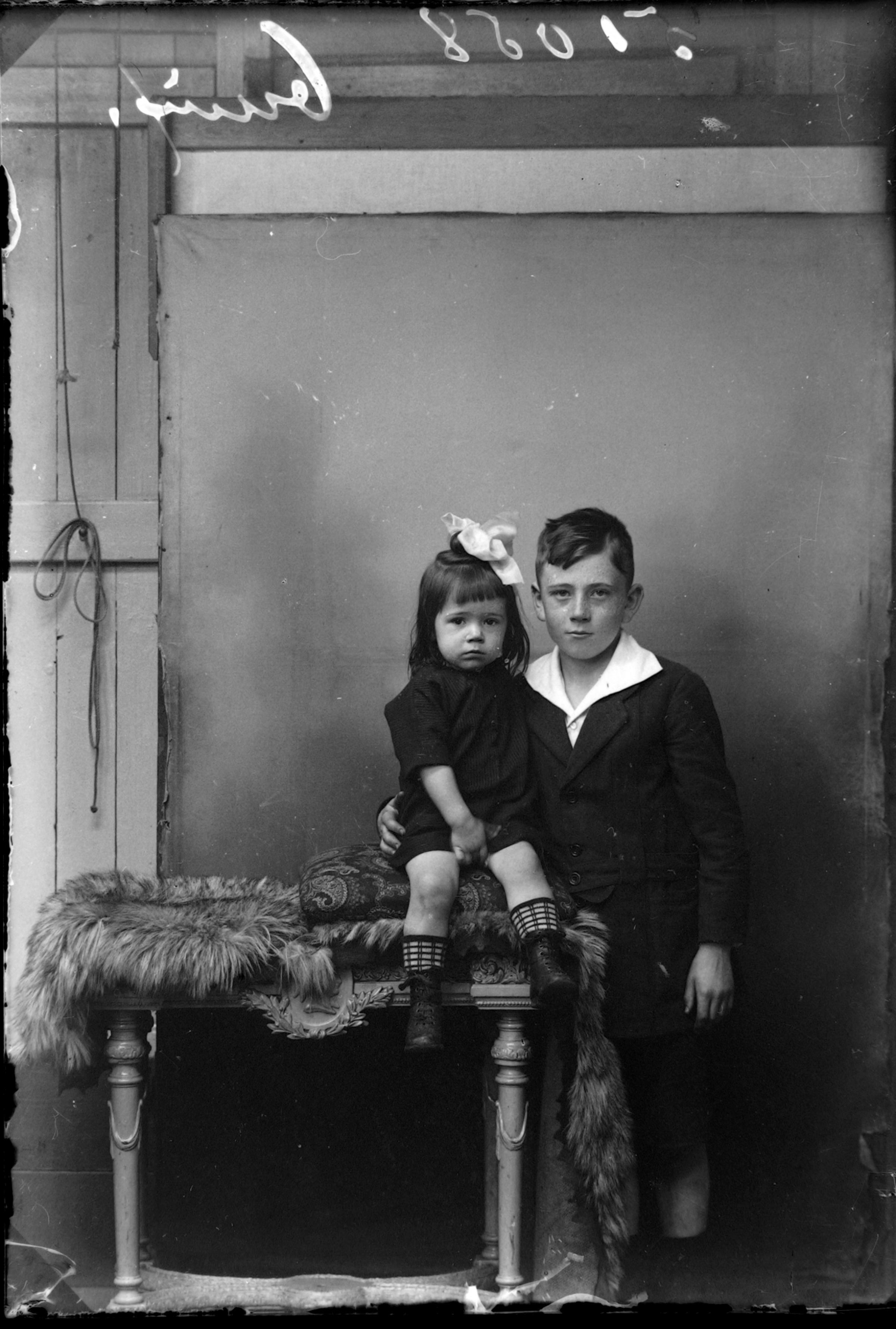 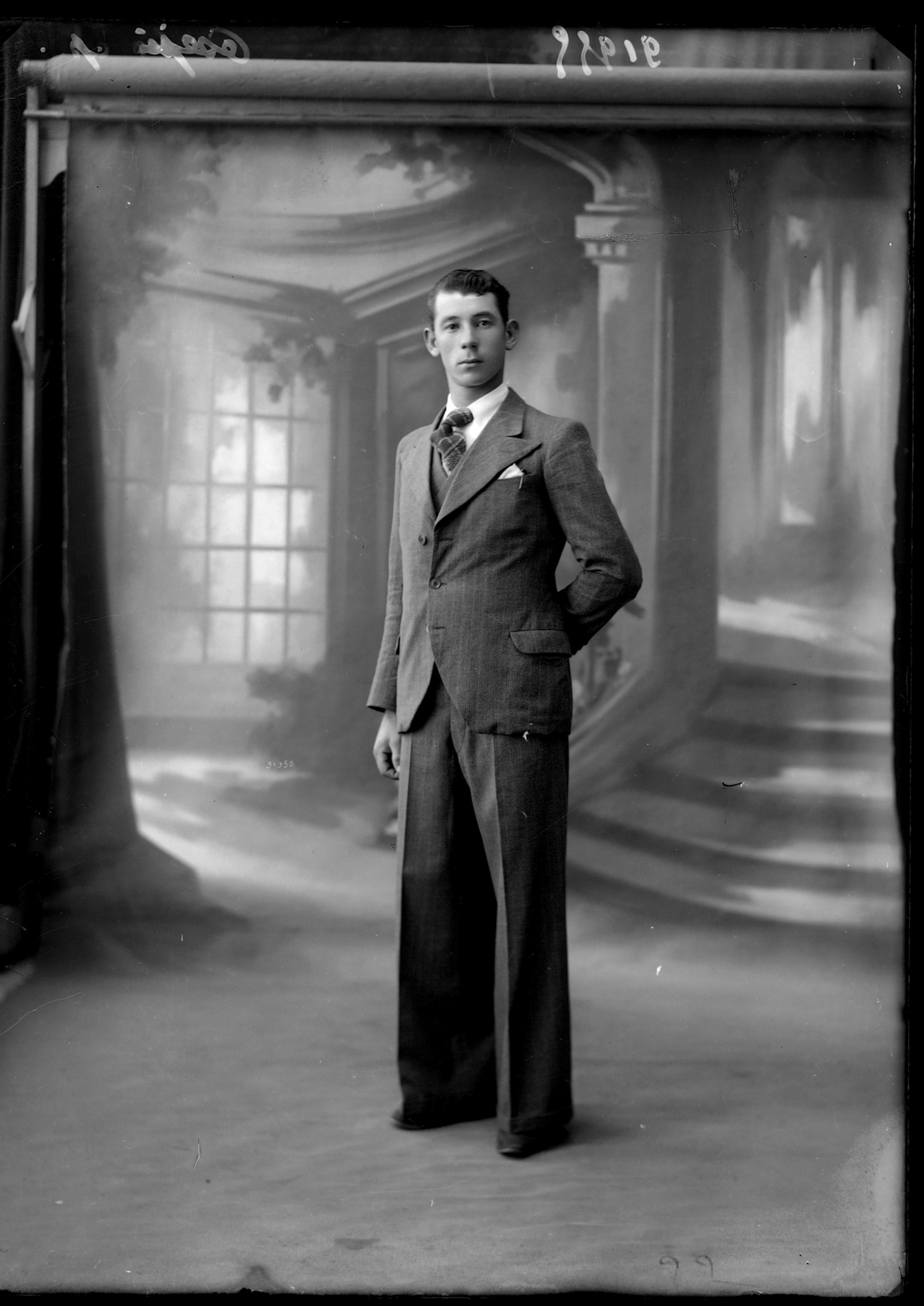 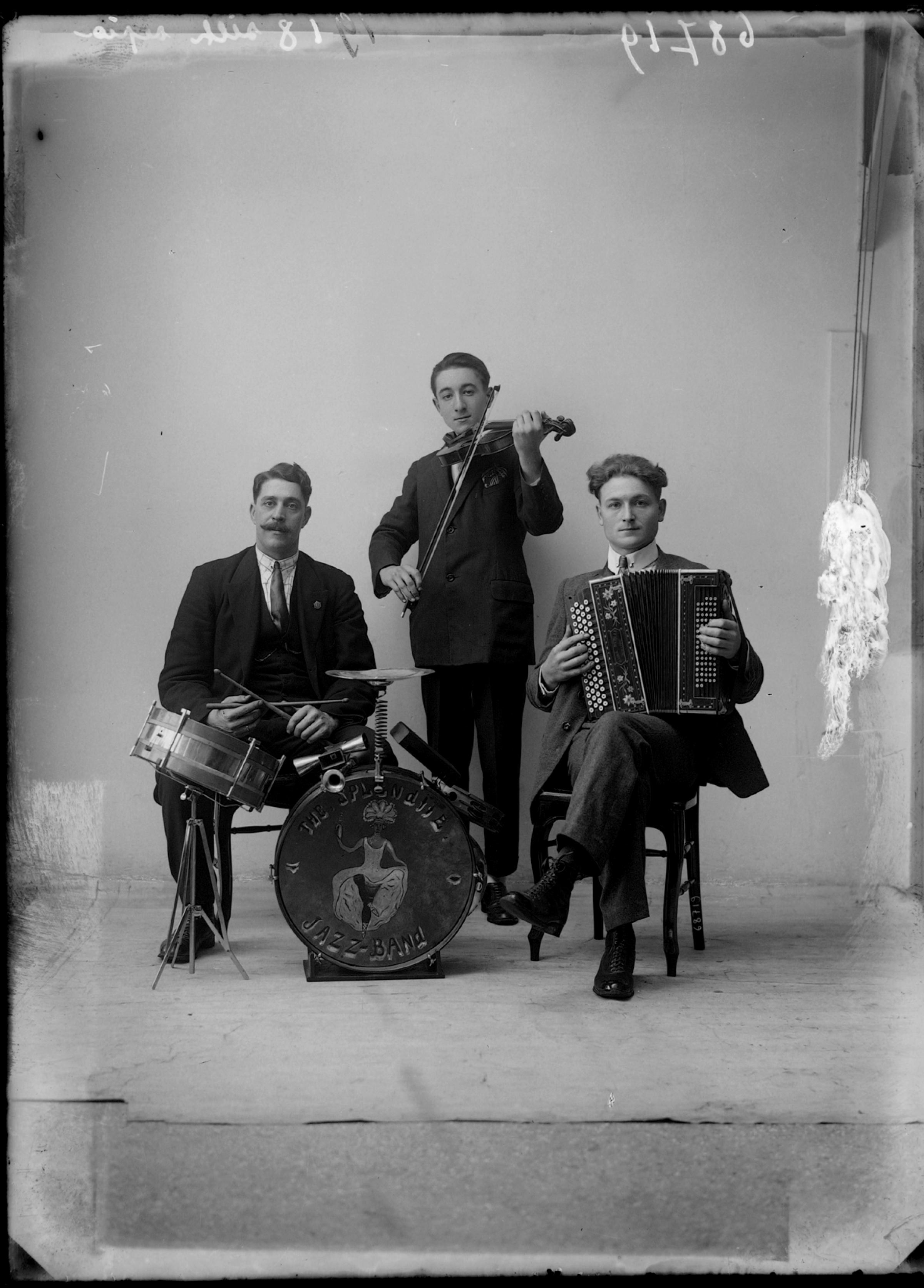 Norbert Ghisoland
À vendre
To launch its 20th year of existence, Gallery FIFTY ONE is delighted to present its upcoming duo-show including studio portraits by Norbert Ghisoland and Seydou Keïta. Both coming from different backgrounds and eras, they share quite a few similarities. The studio portraits of ordinary people, taken in different social contexts, give us a glimpse of how both photographers captured the surrounding society within the small constraints of their studios.
Seydou Keïta (Mali, 1920 - France, 2001) has been introduced to the art world by the gallerist in 1995 - even before the official opening of the gallery in 2000. Keïta has been a part of the represented artists ever since. He belongs to a generation of African photographers who enjoyed an international recognition only at a later stage of his life. This exhibition will only feature life-time prints signed by the artist.

Keïta started making furniture and spending a lot of time as an apprentice of Pierre Garnier, who had his own studio. Just like a few other Malian photographers such as Kouyaté and Sidibé he learned the trade and soon realized that there was an enormous demand for individual pictures. This drove him to open his own studio in 1948. Up until then, western settlers had had a lot of trouble convincing the local population of having their pictures taken as they believed they would lose their identity. With Keita all became different: he was part of their community and let them choose the image that would be given to the close family or friends.

From then on people queued up to have their pictures taken. The sole desire of people posing in front if Keïta’s lens was to look their best. To accomplish this, Keïta gave them costumes, accessories and furniture to further enhance their appearance. Men, women and children, all look perfectly elegant. If we look beyond the aesthetics of the black-and-white pictures, Keita shows us a portrait of Malian society in full transition.

Finally Keita was to become the country's official photographer, and stopped working in 1977. Nevertheless, it took many years for his work to get the proper recognition and be included in the famous "Rencontres de Bamako”.

Norbert Ghisoland (Belgium, 1878 - 1939) comes from the coal-mining region of "Le Borinage", in Belgium where he opened his shop and studio. He was able to attract a whole crowd of people wanting to be photographed either as individuals or in groups. Not only local miners came by but also middle-class people, military men, clergymen, sportsmen, young and old. Norbert Ghisoland chose the setting and poses of his models, either in a specific decor or in front of a white backdrop, always capturing them in a most positive way.

This exhibition creates an interesting dialogue between two studio-photographers from different time periods and locations, but aiming to achieve the same goal: to create a moment of peace and quiet in the rough day to day lives and entertaining their models using accessories such as watches, hats, bikes, etc., that weren’t available to everyone at that time.