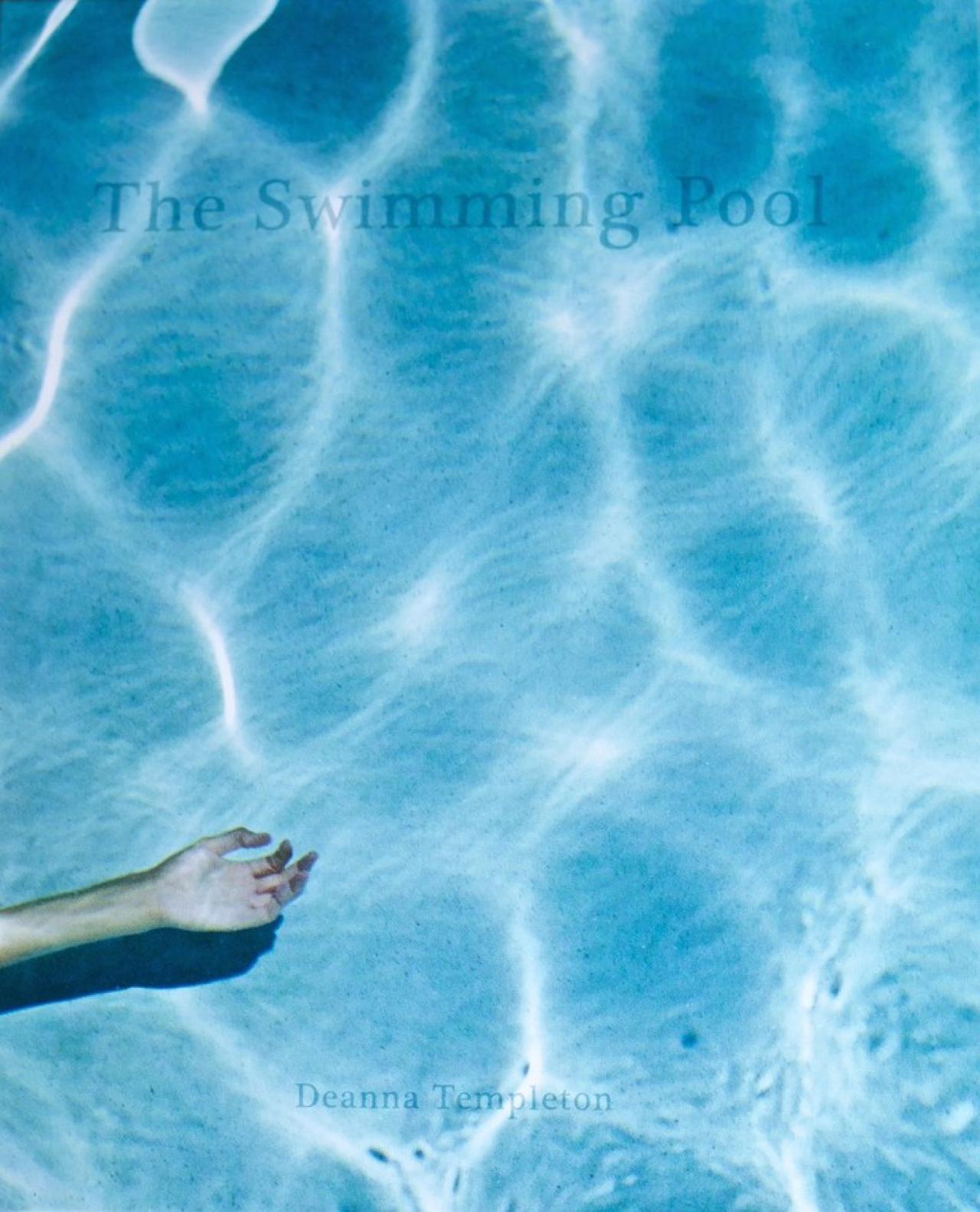 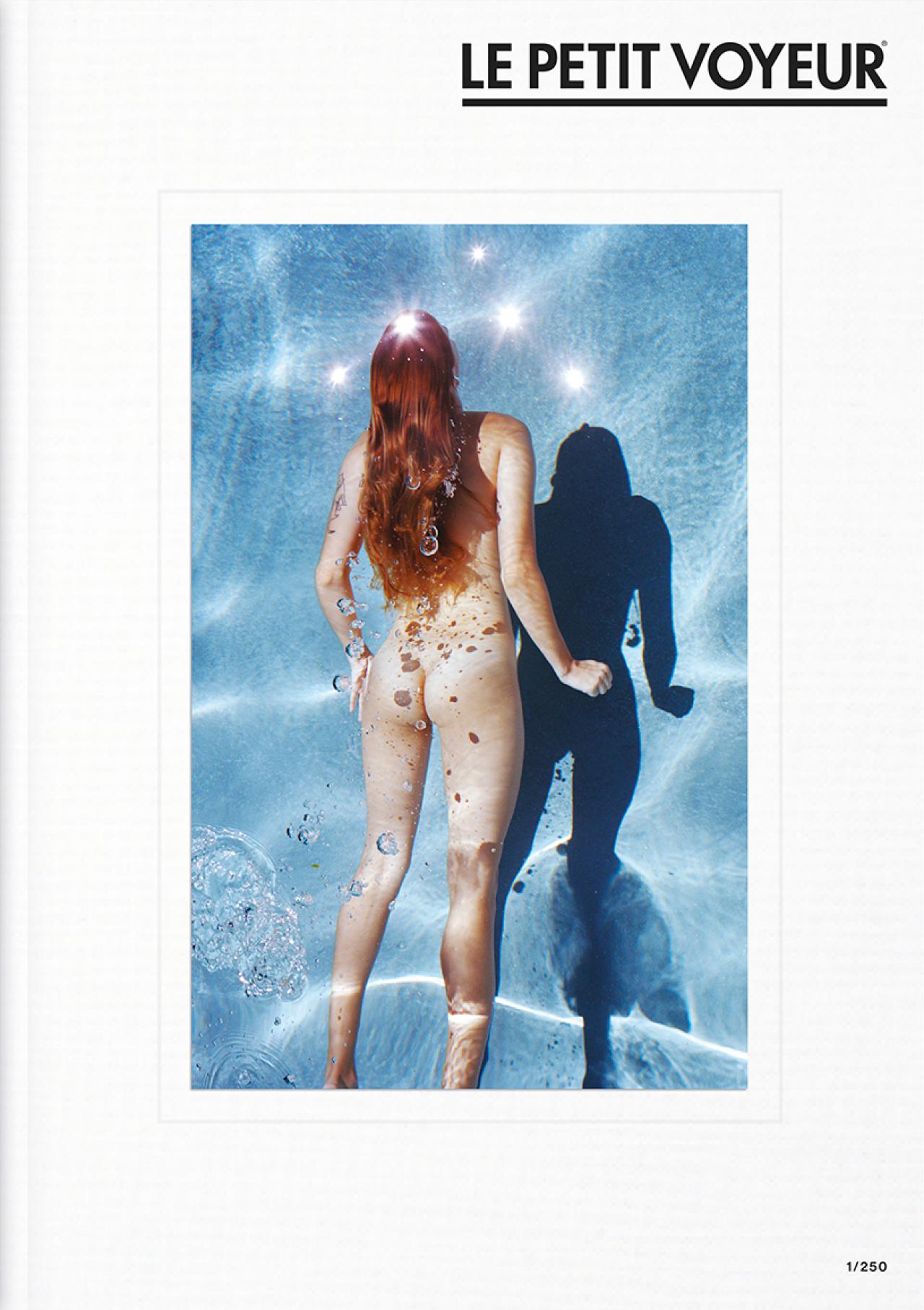 Deanna Templeton
Vendu
28 Vignon Street presents ‘The Swimming Pool’ by California based photographer Deanna Templeton. Templeton was inspired for this sun-lit series after she shot a picture of her husband, professional skateboarder and artist Ed Templeton (US, 1972), skinny dipping in their pool, and was intrigued by the way the light was reflected in the water. Over the next eight summers (2007 - 2015), Templeton invited her friends and acquaintances to do the same, encouraging them to express themselves in the water. The one-on-one connection between the photographer and the naked model resulted in intimate pictures that simultaneously capture the feeling of freedom, weightlessness and total isolation from the outside world one experiences while being alone under water.

‘The Swimming Pool’ is a study of the light and human form under water. Templeton exploits the artistic opportunities offered by the ripples in the water surface, caused by the elegant movements and the breathing of the model, that refract the light and distort the contours of the body in unpredictable ways. Both in this fascination for the constantly changing surface of the water as in the bright turquoise of Templeton’s colour pictures, this series may remind the viewer of the pool paintings the British artist David Hockney (Great Britain, 1937) made since his arrival in Los Angeles in 1964, the earliest containing a male, often naked subject plunging in the water.

Hockney was attracted to swimming pools as a symbol of the Californian way of life. It is this typical local joie de vivre and a celebration of youth that lays at the core of Templeton’s oeuvre. This self-taught photographer is mostly known for her documentary street pictures depicting the skate and beach life of Southern California. Because of her personal and sensitive approach to her youthful subjects, Templeton manages to reveal a different side of these subcultures, away from the stereotype of virile skate heroes and sexy bikini babes. Her portraits of strangers she met accompanying her husband on skate tours or during the couples’ daily walk on the pier close to their home, often make it into series dealing with identity and body image. A well-known examples is 'Scratch My Name on your Arm' (2010) in which Templeton explores the phenomenon among the Californian youth to have various of their body parts autographed by their skate and surf idols.