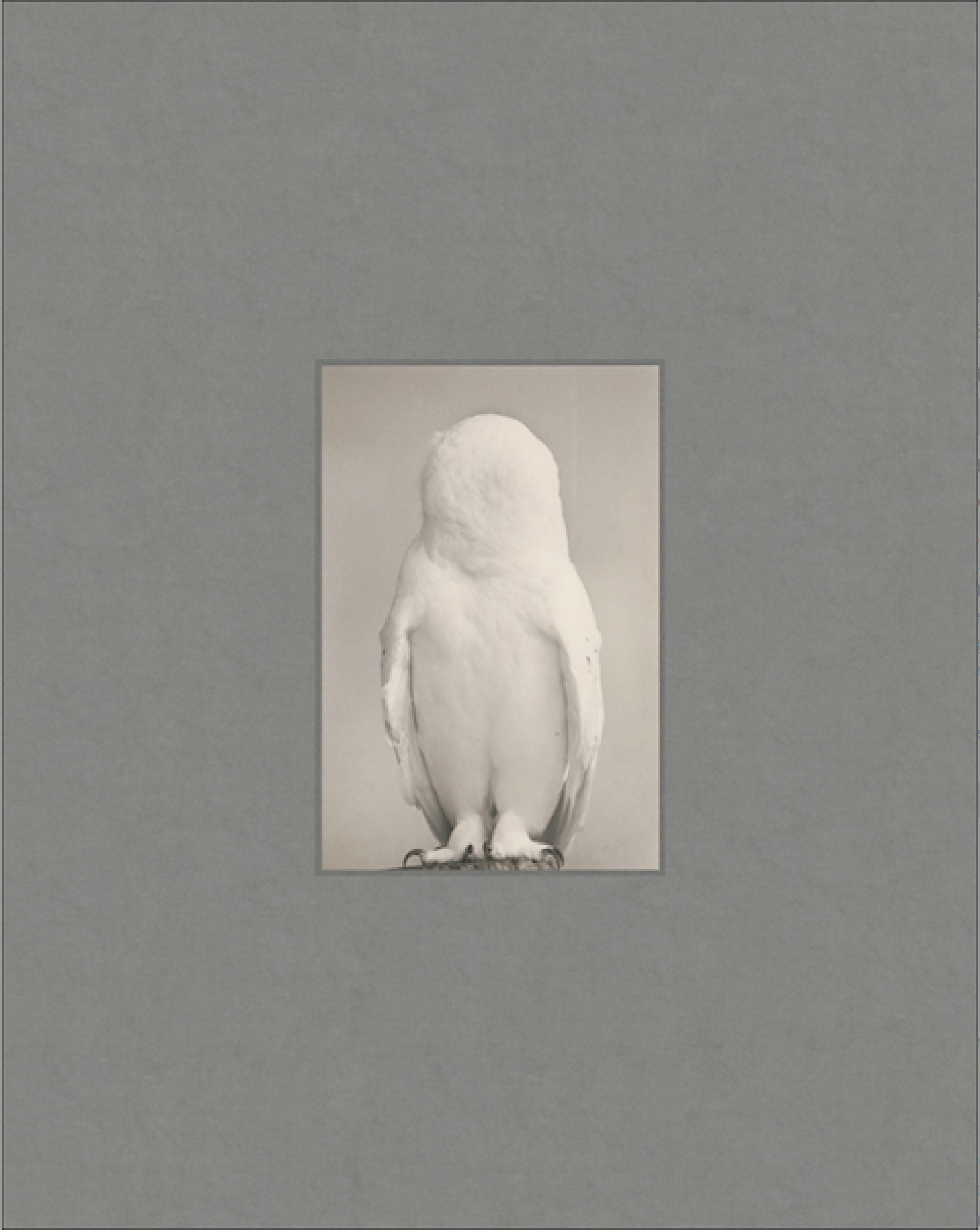 Livres > Livres d'art
Yamamoto Masao
2016
Publisher: Radius Books
Language: English
Medium: Hardcover
Size: 31 x 25 cm
Pages: 156
Signed by the artist
Vendu
As a small boy growing up in the Japanese countryside, photographer Yamamoto Masao enjoyed looking up at the sky. From his classroom window, he would gaze at the windblown clouds, mesmerized by airborne creatures such as birds, butterflies and winged insects. He sometimes dreamed of riding on the back of a bird and flying away to faraway places.
Yamamoto’s career as a photographer began in 1993. One of Japan’s most important living photographers, Yamamoto has taken many different approaches to photography over the past 20 years. But what has remained constant is the artist’s belief that humans are just a small part of nature, united with it and part of it. Throughout his career, Yamamoto has often returned to animals, particularly birds, as a subject, reflecting his childhood fascination with the creatures and his eternal commitment to the unity of humanity and nature. With Tori, the photographer departs on yet another artistic journey, with a new series of quietly moving animal images (tori means “bird” in Japanese). Yamamoto asks himself, and his viewers: What do we see, and what do we identify with, in birds?
Yamamoto Masao

Influenced by the principles of Zen Buddhism and Shintoism, Yamamoto  Massao believes that beauty and happiness can only derive from ...Continuez à lire