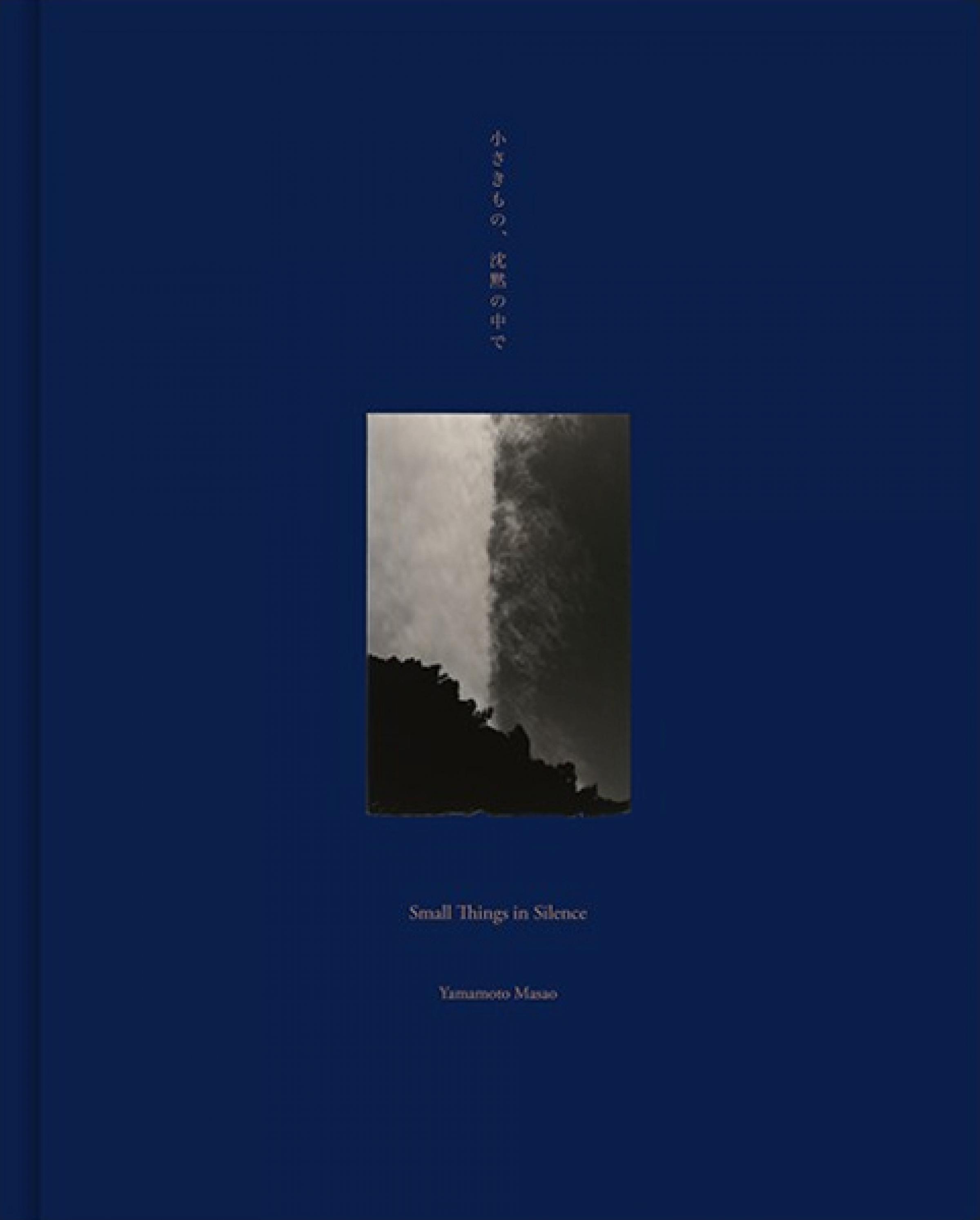 Livres > Livres d'art
Yamamoto Masao
2014
With an introduction by Jacobo Siruela
Publisher: RM
Language: English and Spanish
Medium: Hardcover
Size: 31 x 24 cm
Pages: 132
296.30$
incl. tva
Born in 1957 in Gamagori, in the Japanese prefecture of Aichi, Masao Yamamoto is a photographer who began his art studies as an oil painter under the supervision of Goro Saito in his hometown. Masao subsequently discovered that photography was the ideal medium for the theme that most interested him: images with the ability to evoke memories.
Small Things in Silence offers a perspective on twenty years in the career of one of Japan’s most important photographers. In the words of Yamamoto himself: “I try to capture moments that no one sees and make a photo from them. When I seen them in print, a new story begins.”
Small Things in Silence includes images from each one of Yamamoto’s major projects – Box of Ku, Nakazora, Kawa, and Shizuka – as well as images from some of his original photographic installations.
Yamamoto Masao

Influenced by the principles of Zen Buddhism and Shintoism, Yamamoto  Massao believes that beauty and happiness can only derive from ...Continuez à lire