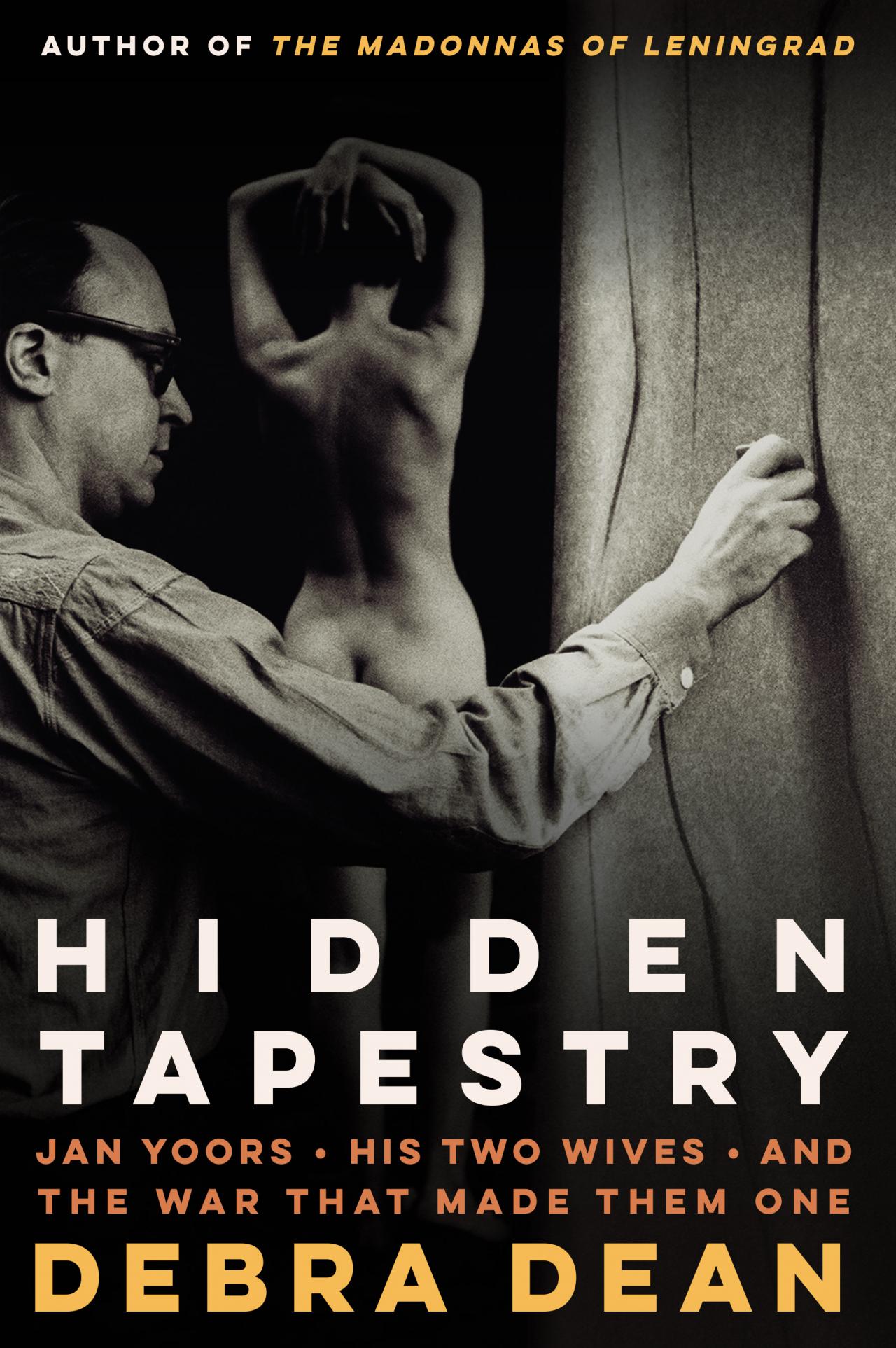 Hidden Tapestry reveals the unforgettable story of Flemish American artist Jan Yoors – childhood vagabond, wartime Resistance fighter, and polyamorous New York bohemian. At the peak of his fame in the 1970s, Yoors’s photographs and vast tapestries inspired a dedicated following in his adopted Manhattan. Though his intimate friends guessed the rough outline of his colorful life, Hidden Tapestry is first to detail his astonishing secrets.

At twelve, Jan’s life took an extraordinary and unexpected turn when, lured by stories of Gypsies, he wandered off with a group of Roma and continued to live on-and-off with them and with his own family for several years. As an adult in German-occupied France, Yoors joined the Resistance and persuaded his adoptive Roma family to fight alongside him. Defying repeated arrests and torture by the Gestapo, he worked first as a saboteur and later escorted Allied soldiers trapped behind German lines across the Pyrenees to freedom.

After the war, he married childhood friend Annabert van Wettum and embarked on his career as an artist. When a friend of Annabert’s, Marianne Citroen, modeled for Yoors, the two began an affair, which led the three to form a polyamorous unit that would last for the rest of their lives. Moving to New York, the trio became part of the bohemian life of Greenwich Village in the 1950s.

Told in arresting detail by Debra Dean, best-selling author of The Madonnas of Leningrad, Yoors’s story is a luminous and inspiring account of resilience, resourcefulness, and love.

Jan Yoors was a writer, painter, photographer, filmmaker, sculptor, and master of tapestry. His work was inspired by a life rich with experiences – from his youth with a gypsy kumpania, ...Continuez à lire