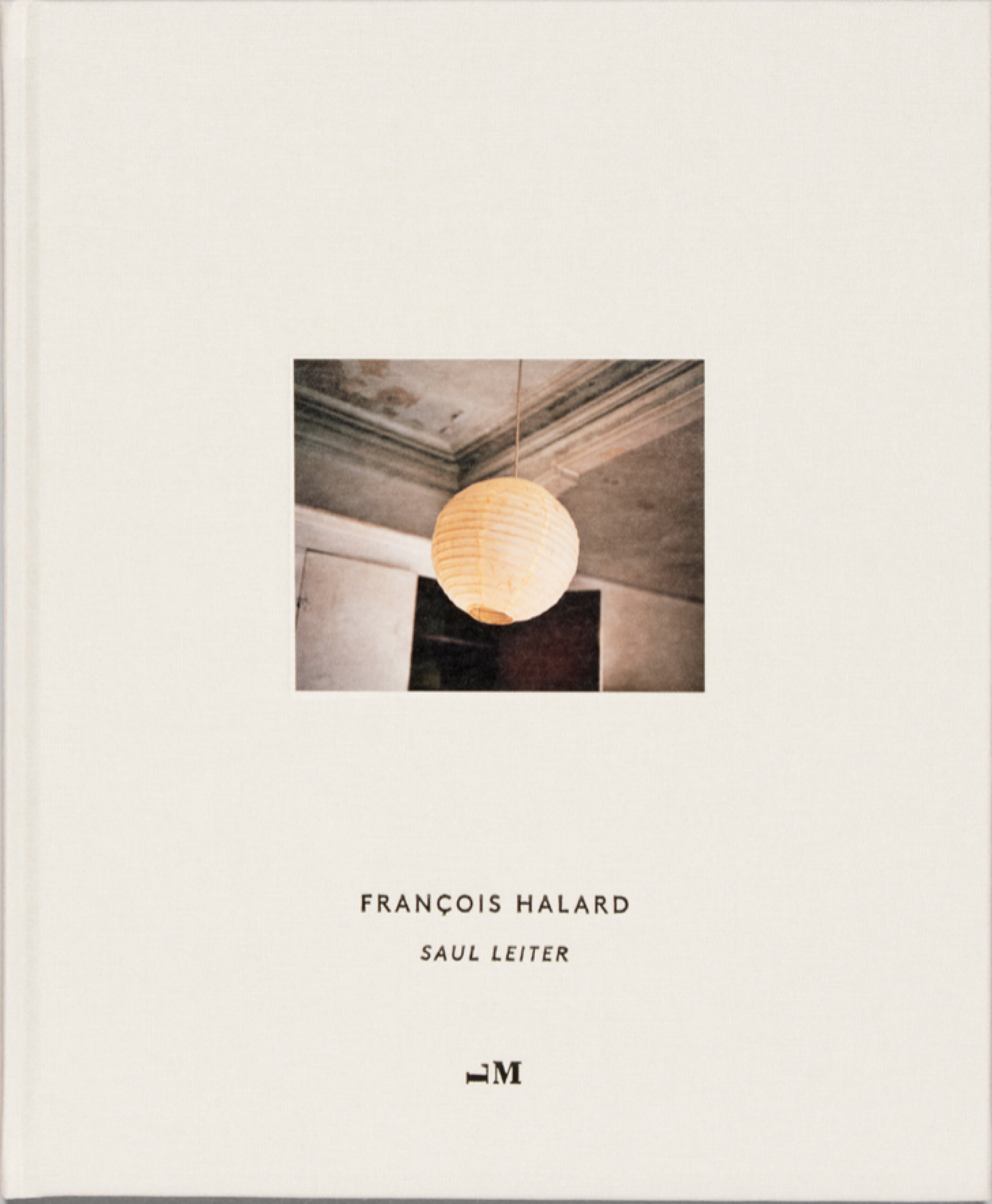 Livres > Livres d'art
François Halard
2020
Publisher: LibraryMan
Publication date: 2020
Language: English
Medium: Hardcover
Size: 23,5 x 28,5 cm
Pages: 64
53.04$
incl. tva
What is left when everything is gone?In 2015, François Halard (b. 1961, French) visited late Saul Leiter’s almost empty apartment in the East Village, two years after his passing, in 2013. He took photographs of the decrepit walls, the empty closet, and of what Saul Leiter had left behind.
Saul Leiter (1923–2013) was an American painter and photographer whose work was deeply connected to the East Village, the neighborhood he lived in for over fifty five years. His sometimes abstract, always soulful, photography constitutes a record of street scenes in both black & white and color. After the release of a first book in 2006, fifty years after he started working, Leiter has been considered a pioneer in color photography, even if he would have resented the use of the word; he just happened to have his camera with him, never particularly planning to take photographs as he explained in the 2011 documentary In No Great Hurry: » I don’t know if I’m going to get what I’m going to get «.
François Halard somehow manages to catch the spirit of Saul Leiter, turning the pages you feel he might appear in the next spread. Or at least his cat will. But the space remains beautifully empty. Except for the bodies and people present in the photographs he left behind which François Halard photographed as part of the interior. This might be the most surprising element yet; bodies and people appearing in François Halard’s photography, most of the time strictly uninhabited. They are Halard’s homage to Saul Leiter.