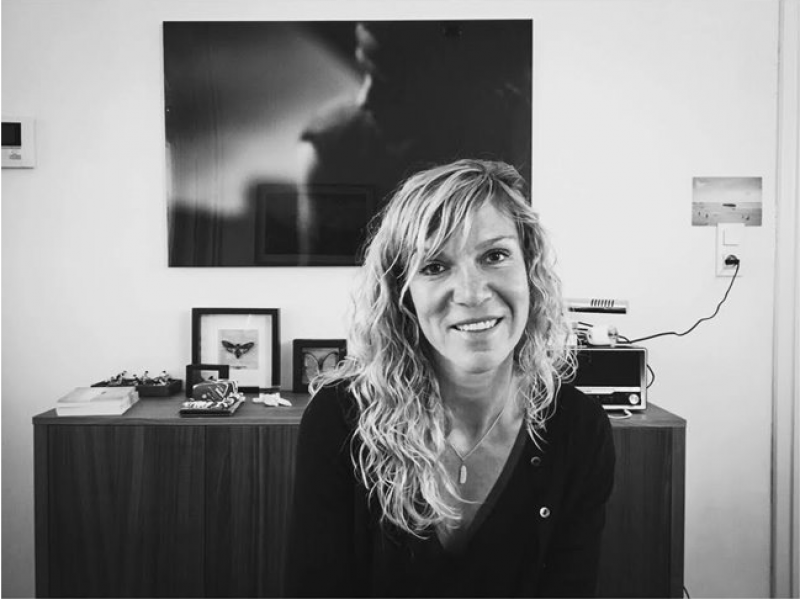 Kaat Celis is the managing director of Sluitertijd and the director of AntwerpPhoto.
Kaat Celis finished her studies at Luca Arts in Brussels in 2003 as Master in Plastic Arts, option photography. Immediately after her graduation, she worked as an independent photographer (2003-2006), whilst simultaneously working as a project coordinator at Sint-Lucas Ghent.
From 2006 until 2011, Kaat was picture editor at Het Laatste Nieuws and at GOEDELE, the glossy of Goedele Liekens. She went on to work as chief of photography at De Morgen from 2012 until 2015, where she defined the image of the newspaper. Following this, she began working on Sluitertijd.
Kaat Celis is a curator of exhibitions, founded the Belgian photo festival AntwerpPhoto and organizes the De Donkere Kamer, a live event on photography held five times a year.