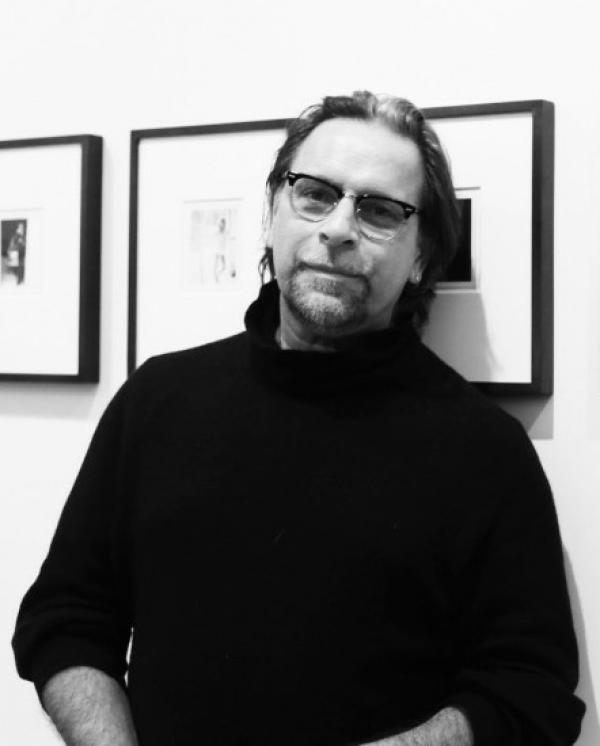 USA, 1956
Sante D'Orazio is an American photographer. He is considered one of the best nude photographers of the present and as a successor to Helmut Newton.
Born in 1956 in New York, D'Orazio first studied painting and art at the Brooklyn College before learning the art of photography from Lou Bernstein. D'Orazio worked as an assistant to Philip Pearlstein in the early 1980s, and in 1981 he received his first commission for the Italian fashion magazine Vogue.
From the mid-1980s D'Orazio became known through exhibitions all over the world, especially in Italy, Germany and France. Among other things, he received the 1994 Grand Prize of the International Festival of Fashion Photography.
Since the mid-1990s, D'Orazio is also active in the film business. He made himself noticed in 1992 at the 49th Venice Film Festival with the self-made short film Sammy, who portrayed a homeless man in New York. After several activities as a director of music and advertising videos, D'Orazio recently completed his first screenplay for a feature film.
He gained notoriety mainly for his Playboy shoots of Pamela Anderson and his extremely expressive, often spontaneous, erotic black and white shots of celebrities. His models also included Axl Rose, Heidi Klum, Kate Moss, Prince, Mike Tyson and Cindy Crawford.