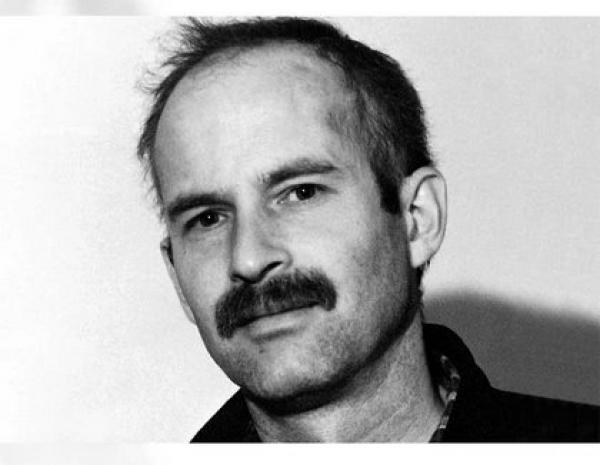 1951-1996
Born in April 1951 in Budapest. He attended the High School of Art in Budapest between 1965 and 1969, then graduated at the School of Window Dressing. Between 1972 and 1976 he studied at the Academy of Fine Arts in Warsaw, Graphics Department, a pupil of Stanislaw Poznanski and graduated with honors In 1978-79 he received a scholarship from the Ministry of Culture for preparing litographs at the Warsaw Academy. He was a member of the Studio of Young Artists from 1980, between 1984 and 1985 a member of Studio’s Directorate. Between 1985 and 1988 he received Derkovits’ scholarship; in 1986 he was awarded with the Polish Culture prize; in 1987 received a performance prize; in 1989 won the Béla Kondor contest at the XVth National Biennial of Graphics; in 1990 received a scholarship of Hungarian Academy in Rome, Italy; in 1994 received the Munkacsy-prize. Since 1989 he is a lecturer at the Hungarian School of Applied Arts, the Visual Studies Atelier.