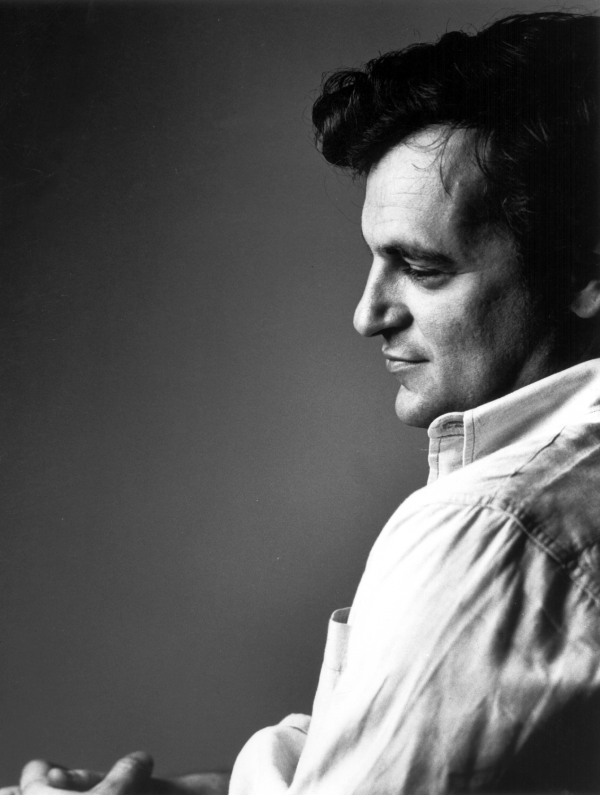 USA, 1929-2013
Bert Stern was Born on October 3, 1929 in Brooklyn, New York to Jewish immigrant parents. His interest in photography sparked at an early age after coming across a magazine photo by Irving Penn. Little did Stern know that years later he would photograph Penn himself. At the start of the Korean War, Stern was drafted by the army and dropped out of high school. Assigned to a base in Japan, he served as the base cameraman and photographer. His love for photography was evident even then.
Back in the States, he took a job in the mailroom at Look magazine where he befriended film director Stanley Kubrick. This friendship would lead to some of Stern's most iconic photographs including the movie poster for Kubrick's film Lolita. He later photographed on set of Joseph Mankiewicz's Cleopatra, starring Elisabeth Taylor and Richard Burton. In 1958, Stern had his turn at directing and cinematography for his own film Jazz On a Summer's Day, of the Newport Jazz Festival in Rhode Island. The film was later added to the National Film Archive for its cultural, historic and artistic significance in 1999.
Look's art director, Hershel Bramson, gave Stern his first assignment as a commercial photographer for a 1955 campaign introducing Smirnoff vodka to the American market. Stern pitched the idea of a pyramid reflected upside down in a martini glass. That campaign revolutionized product advertising. Throughout the last half of the 20th century, he shot models, actors, musicians and celebrities including Brigitte Bardot, Twiggy, Audrey Hepburn, Marlon Brando, Gary Cooper, Louis Armstrong, Veruschka and most famously Marilyn Monroe six weeks before her death. (Bert Stern Trust)