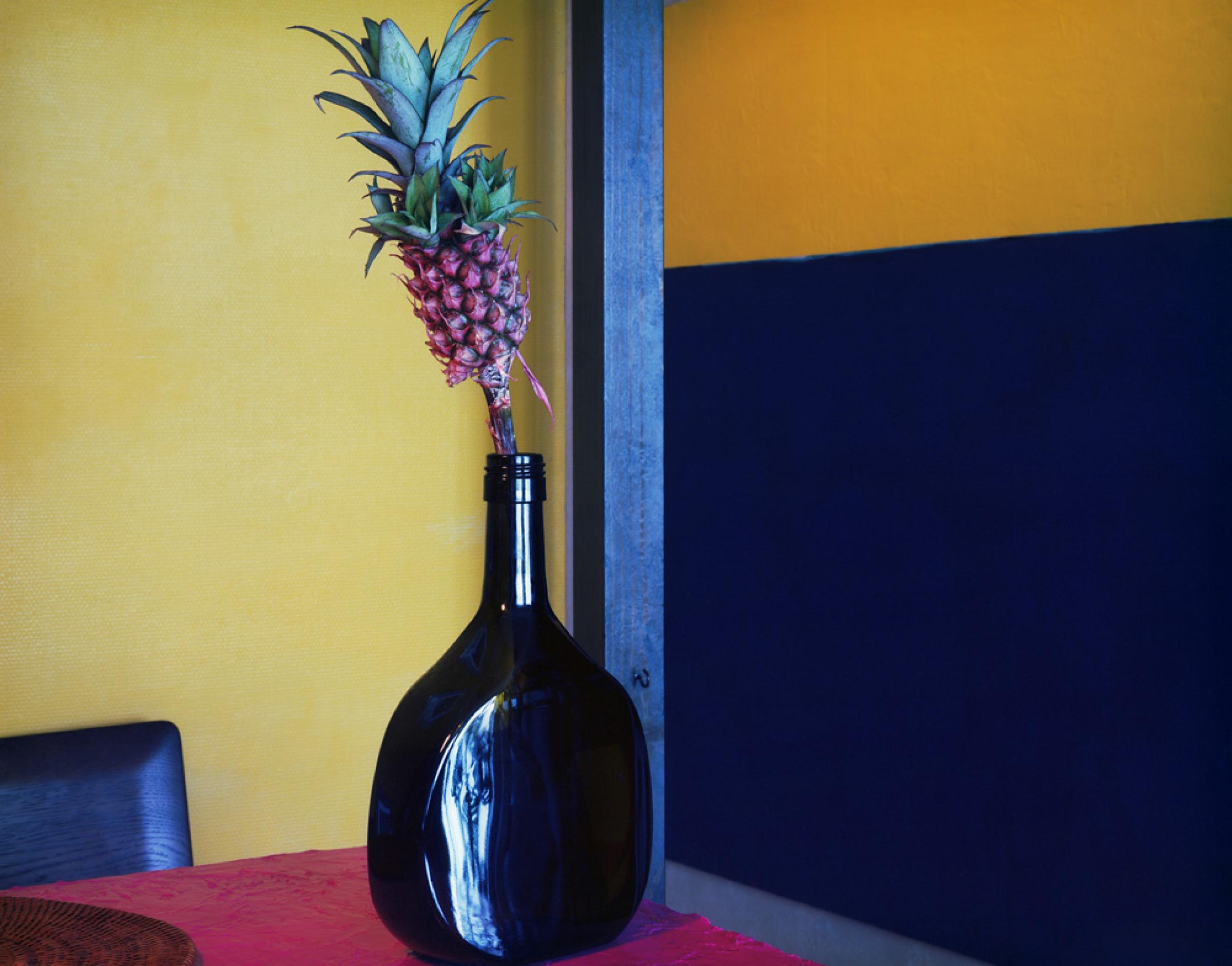 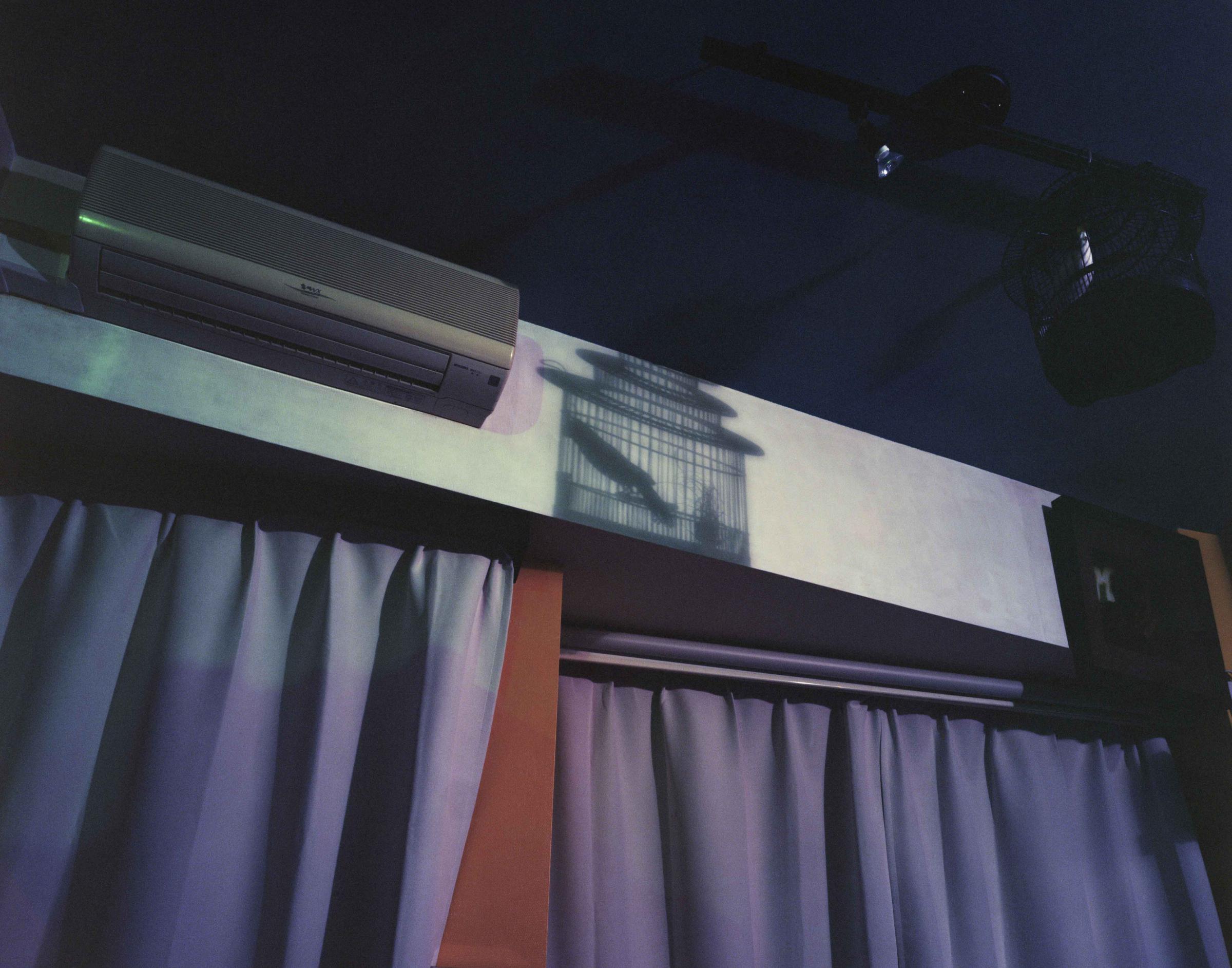 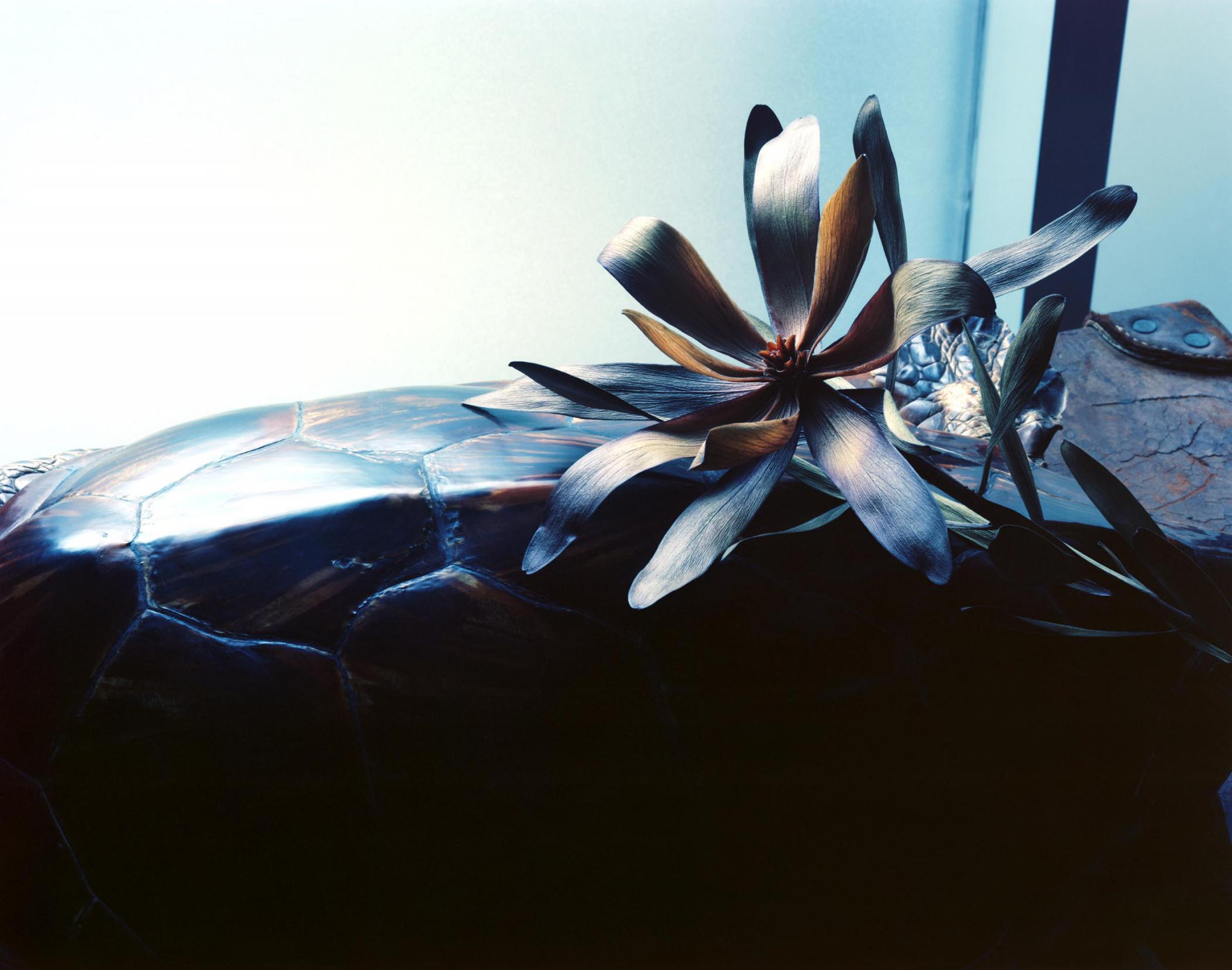 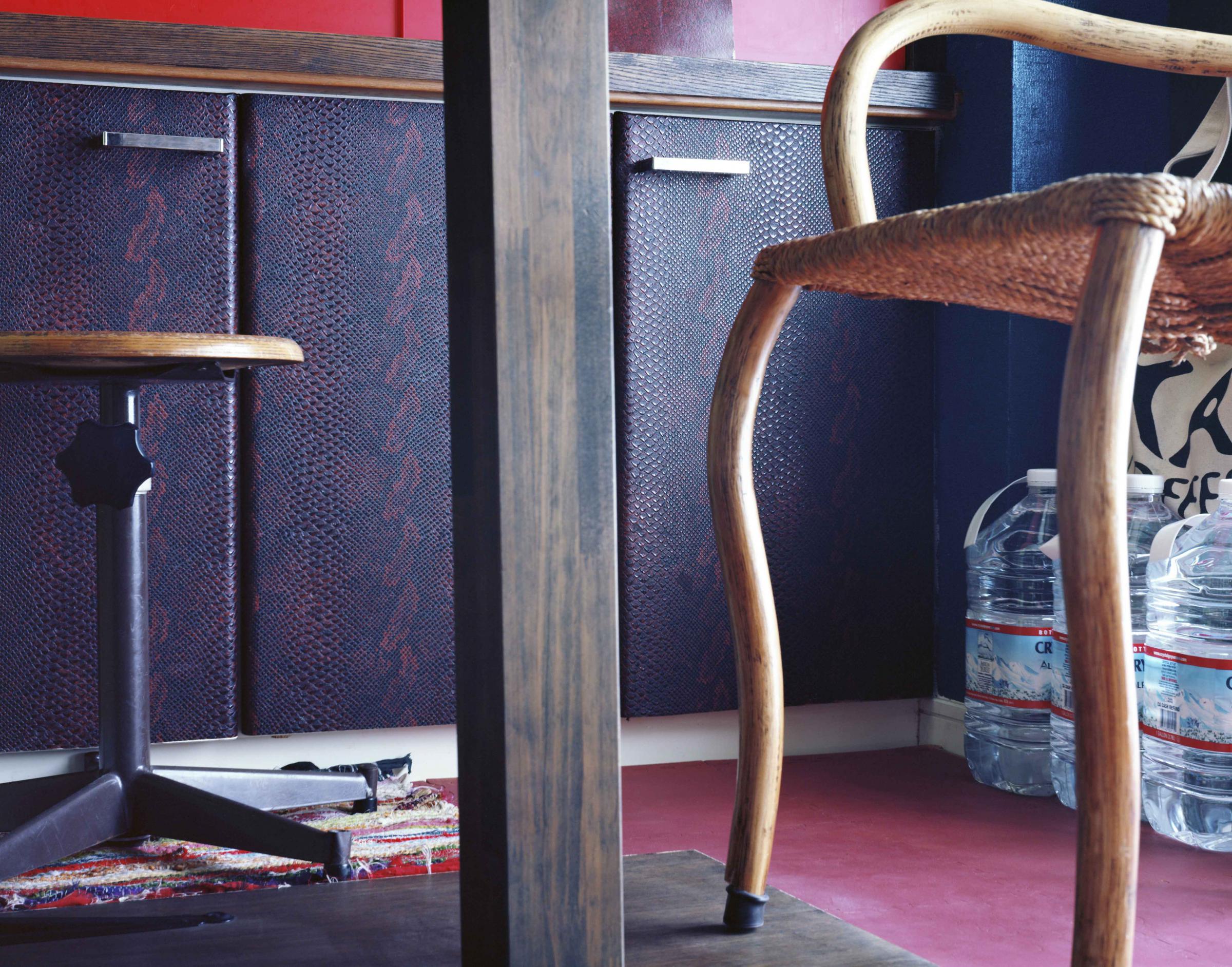 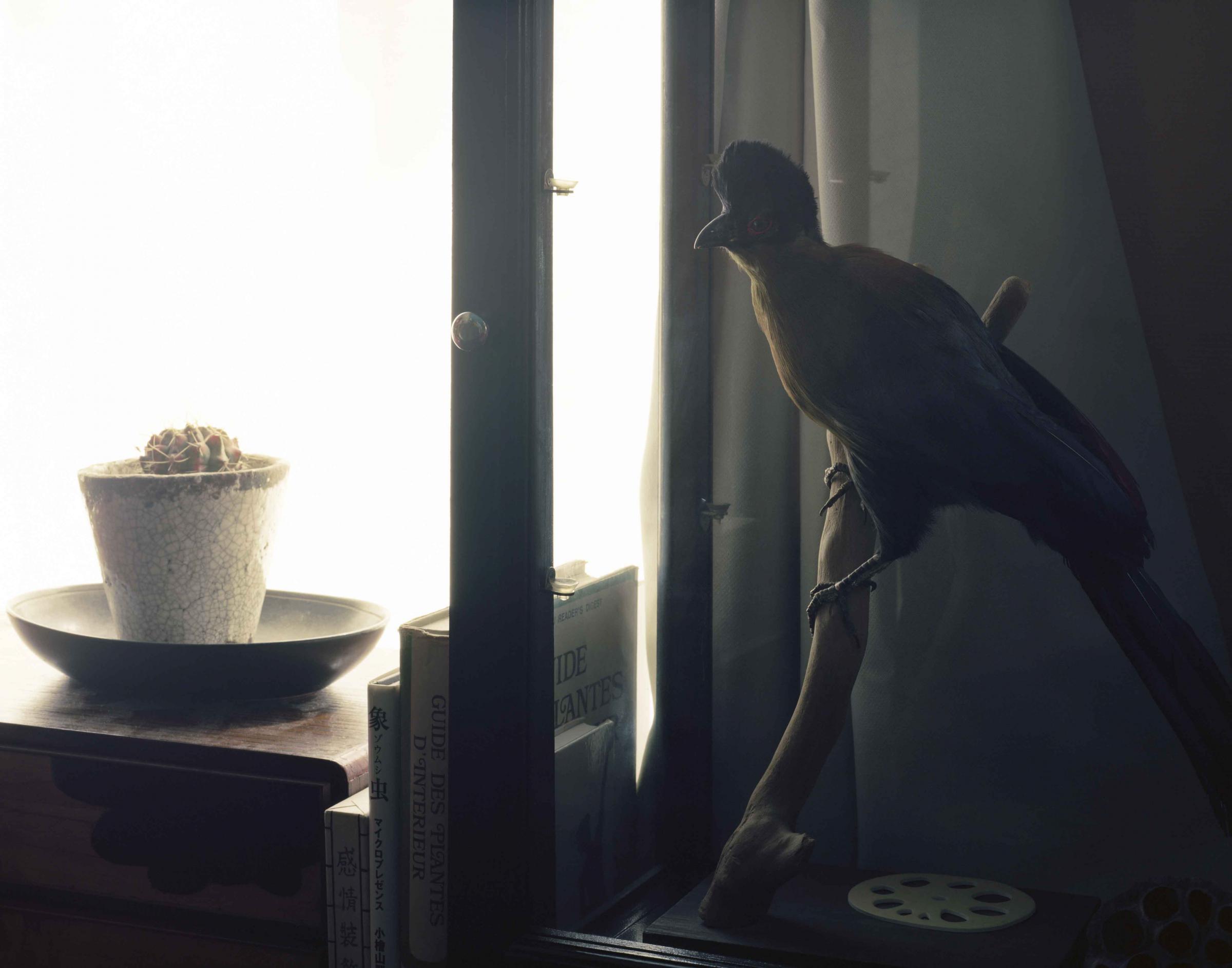 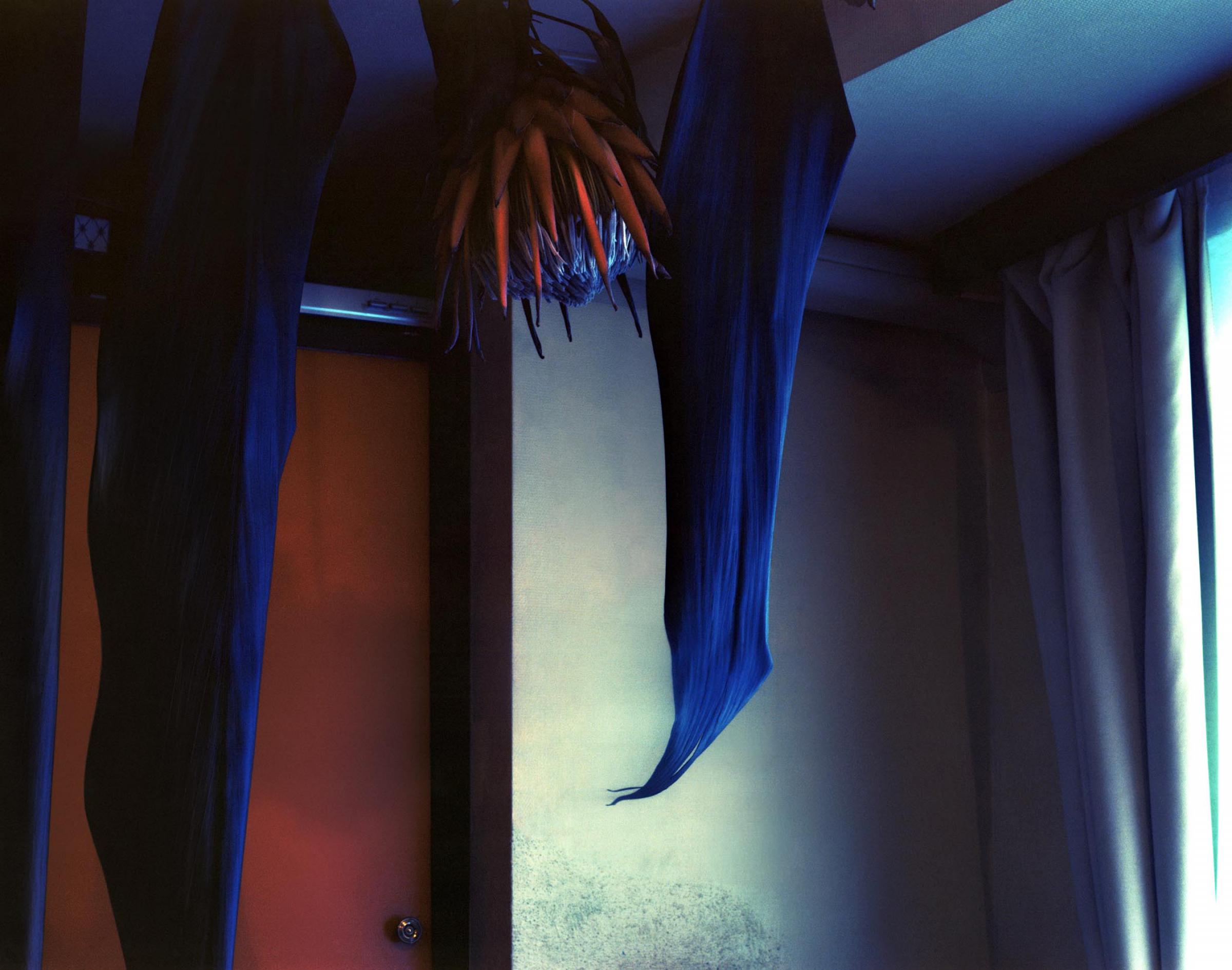 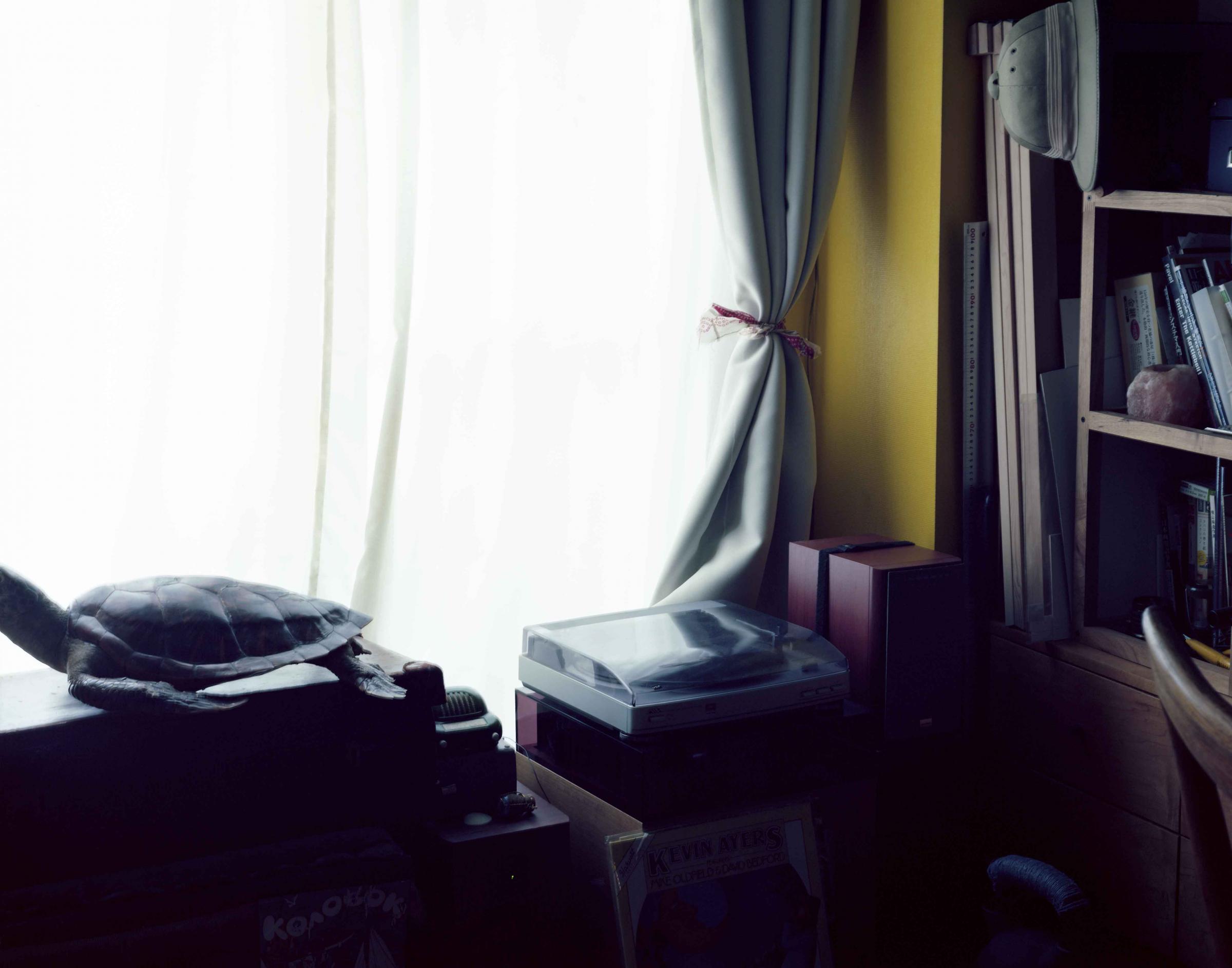 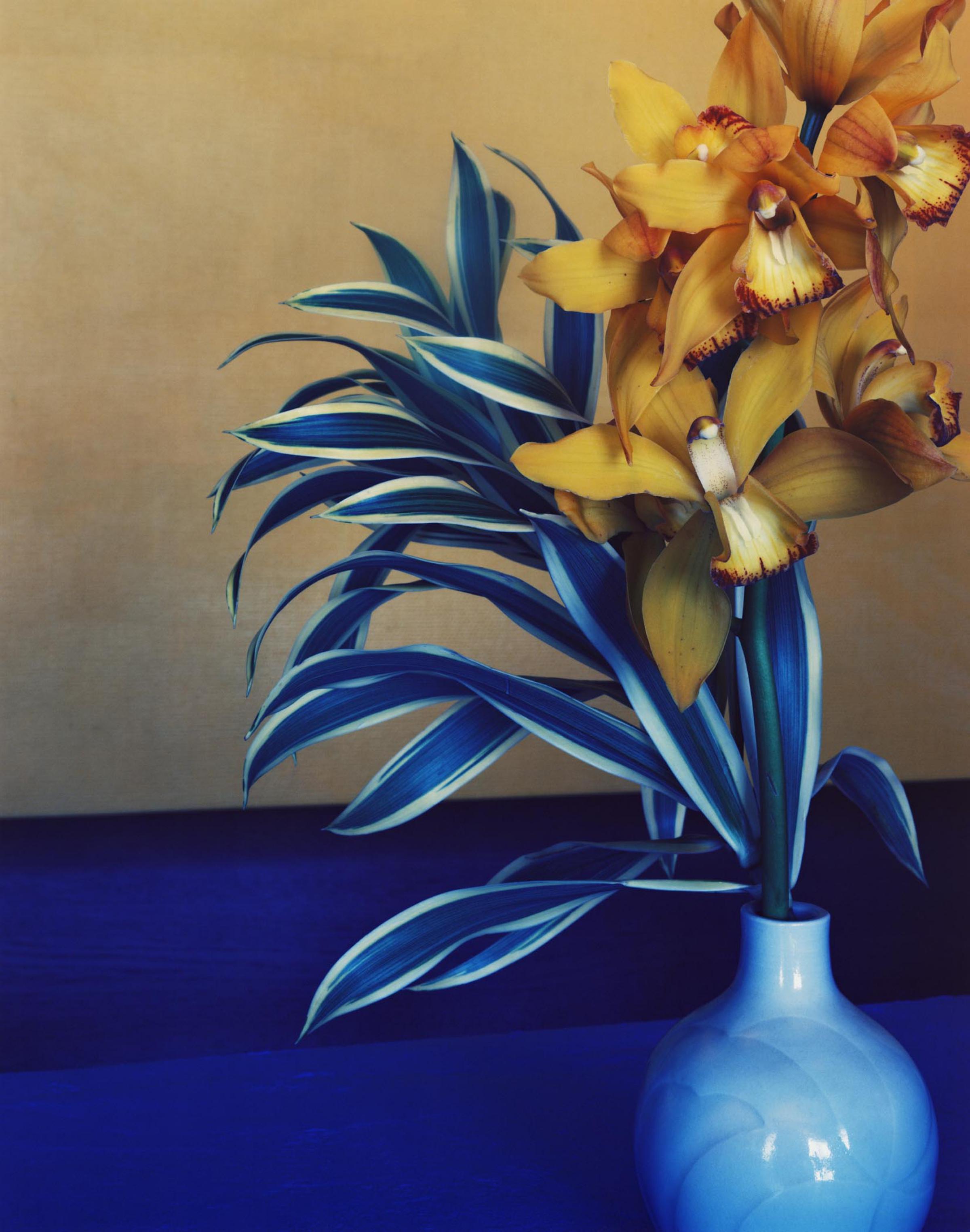 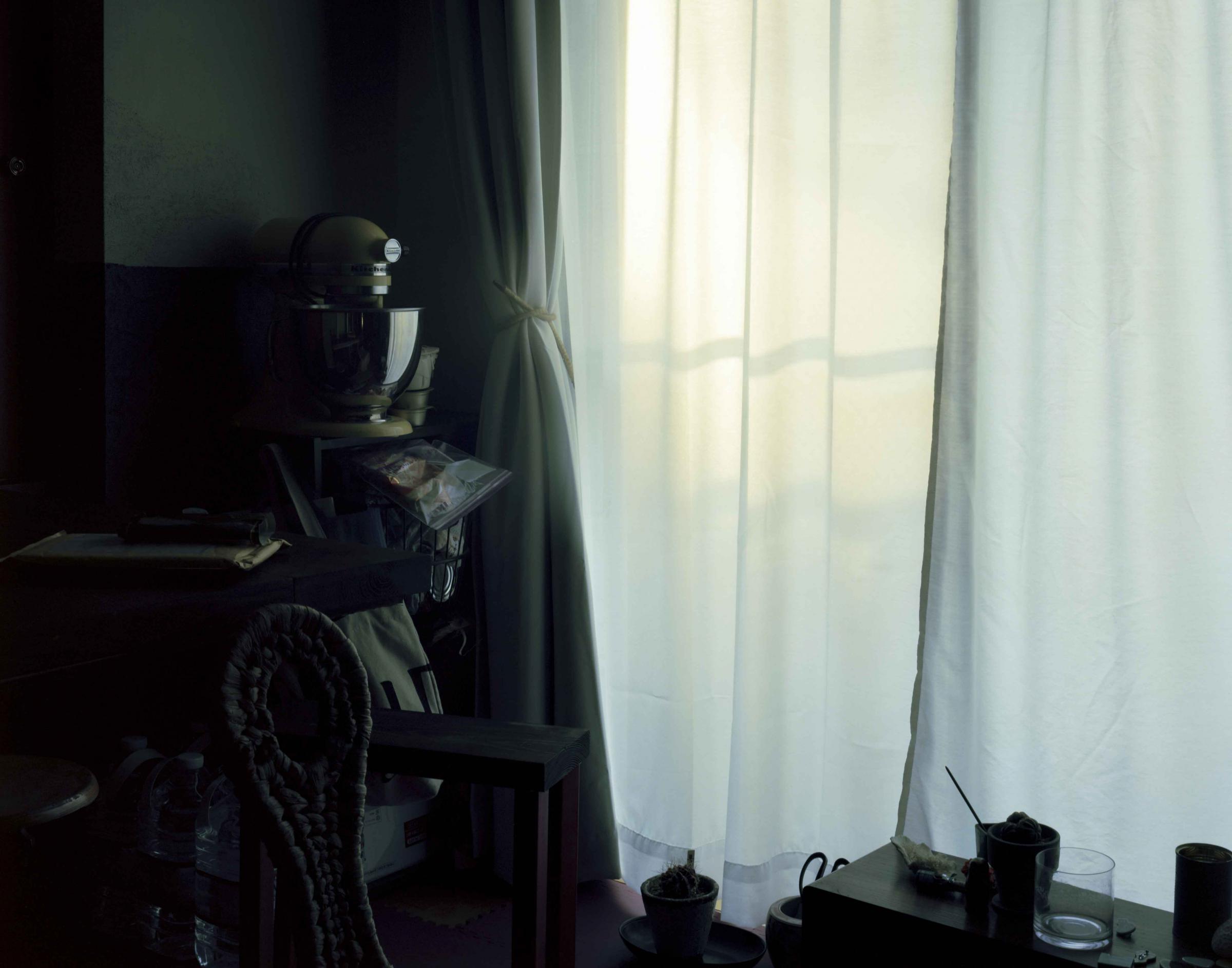 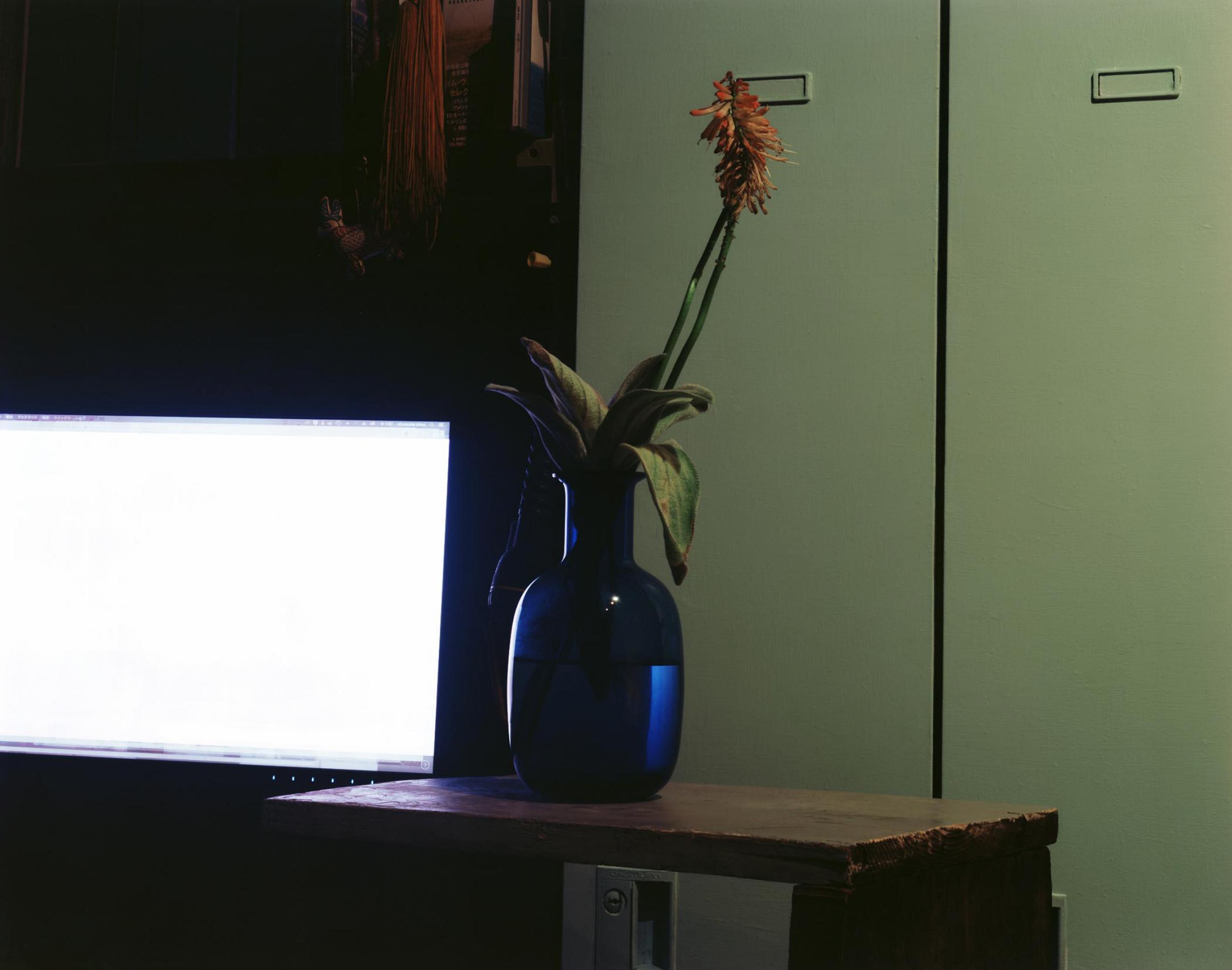 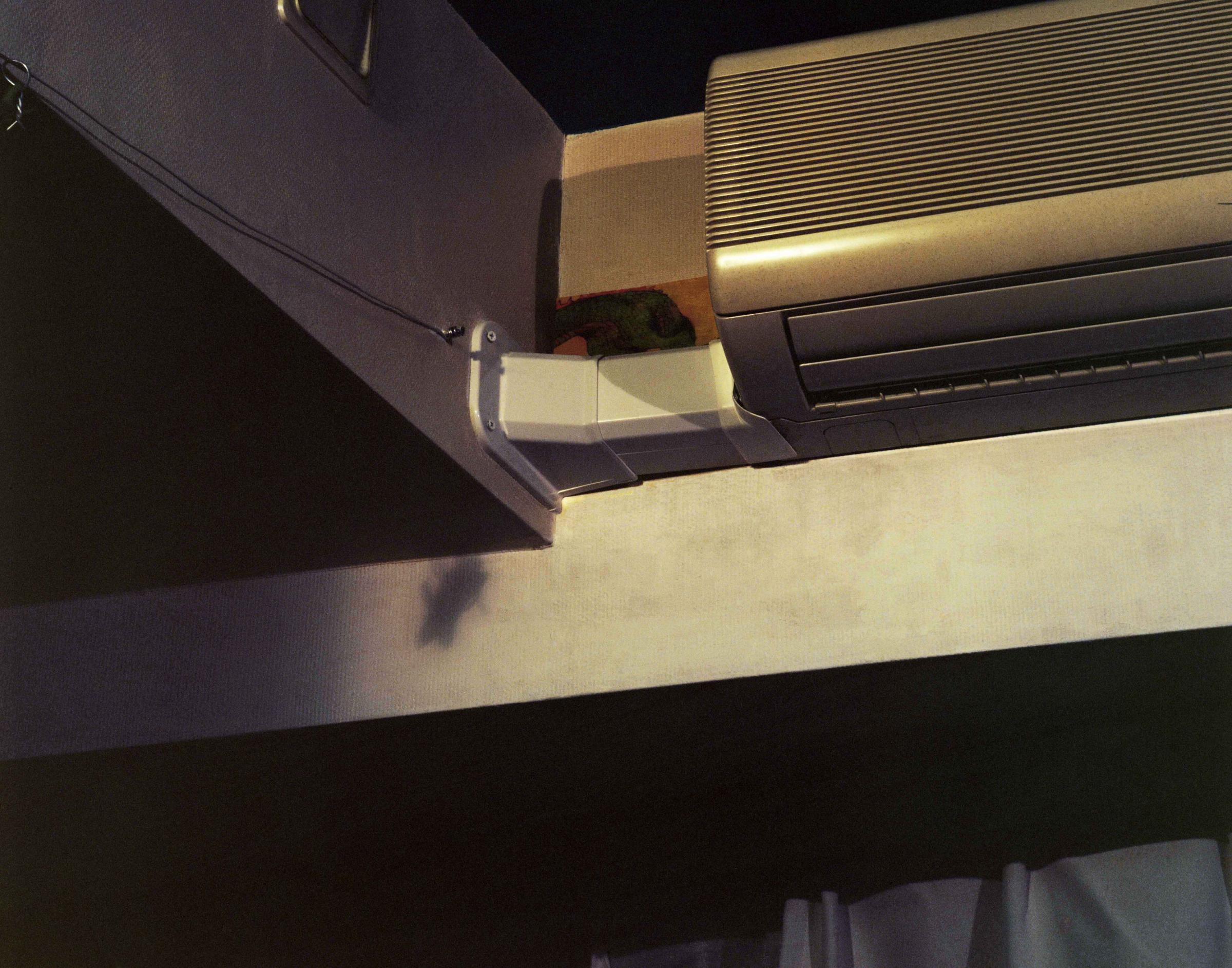 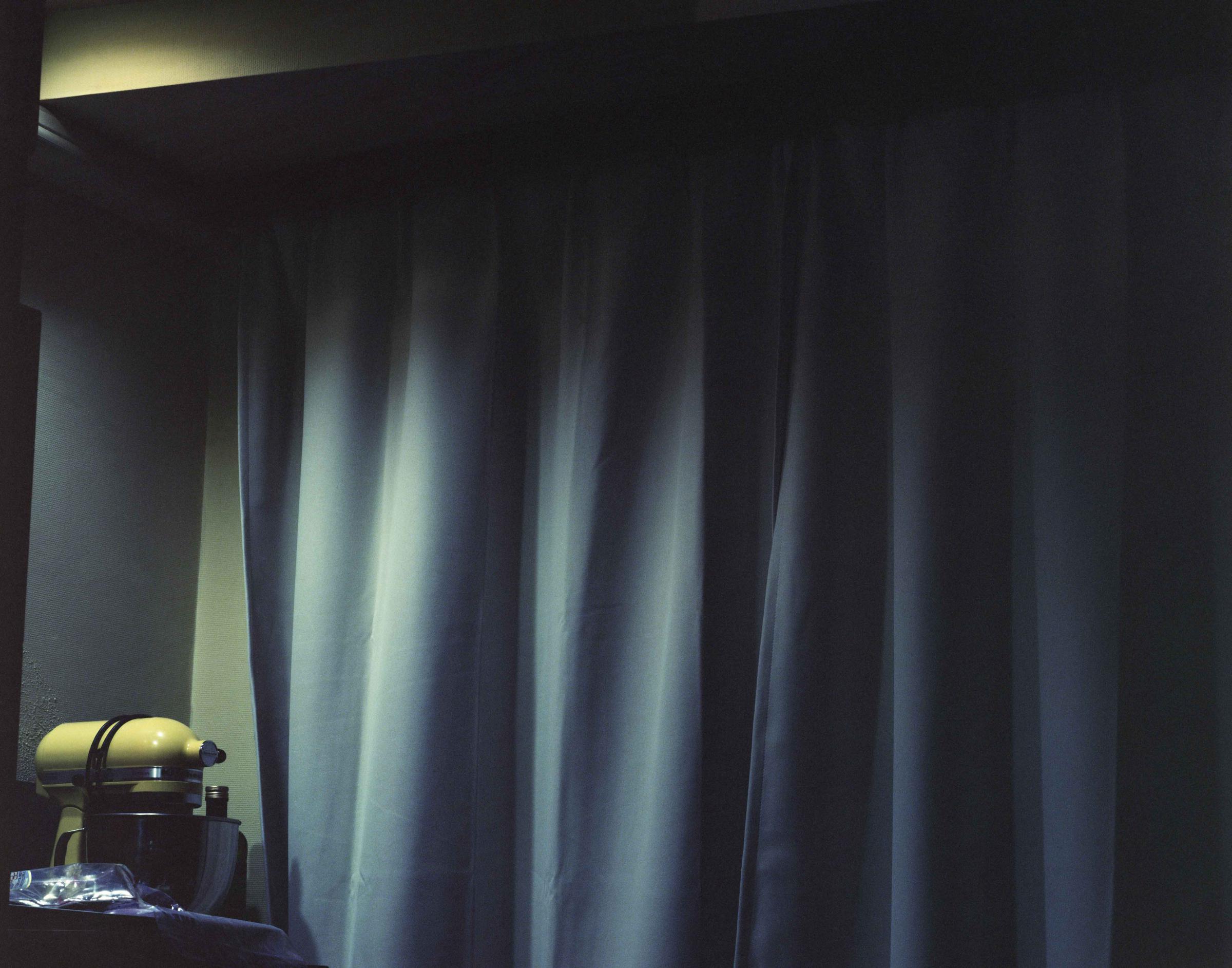 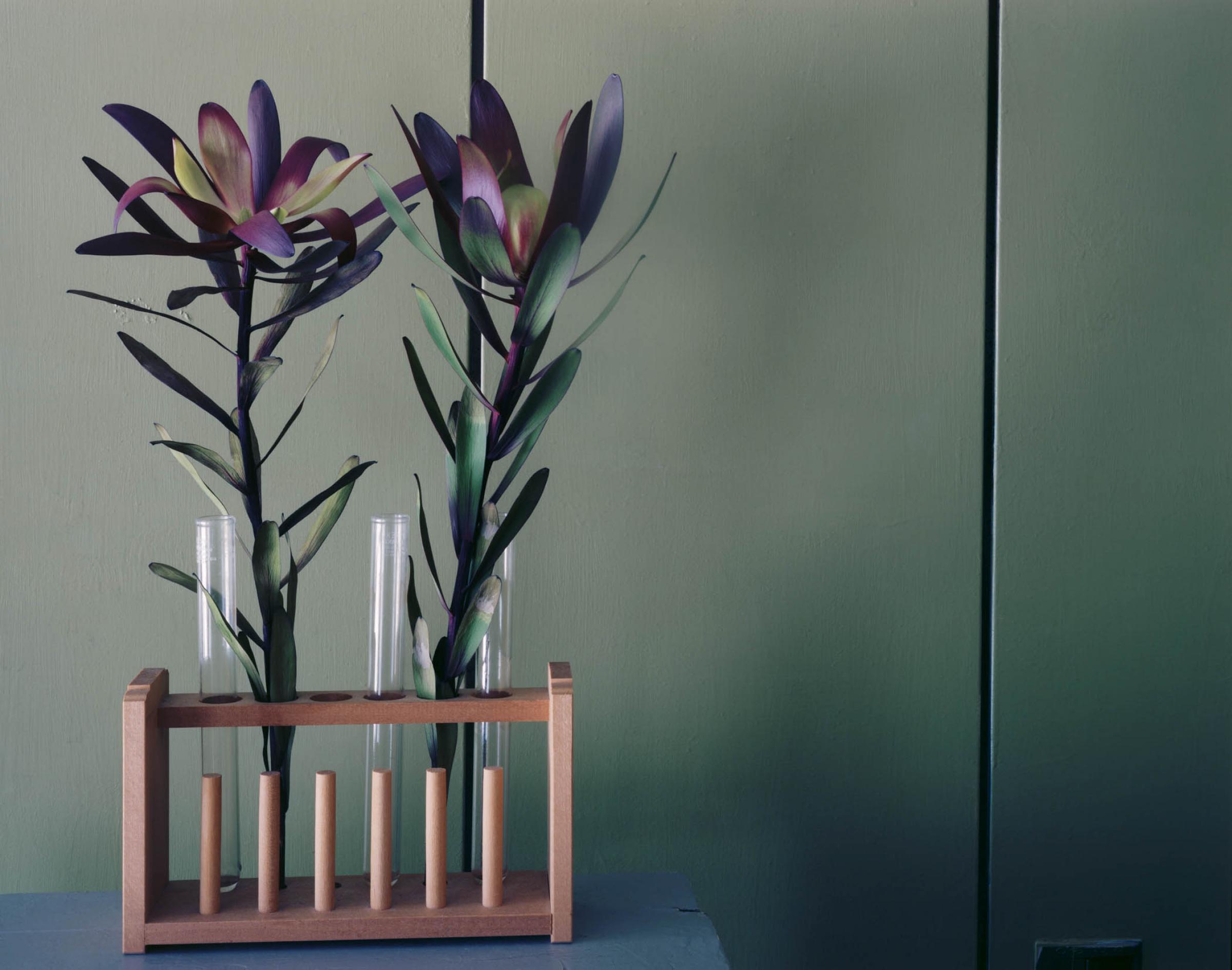 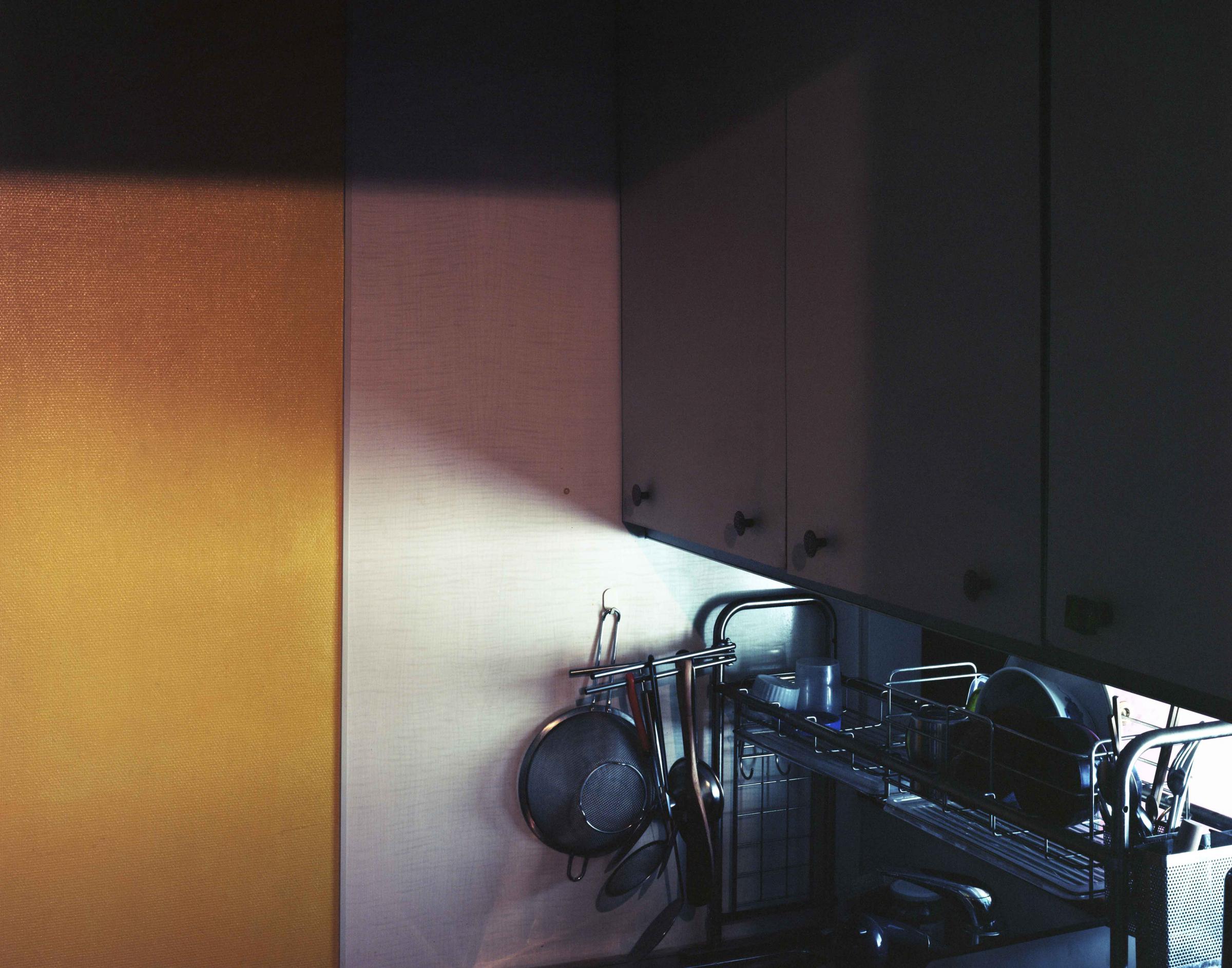 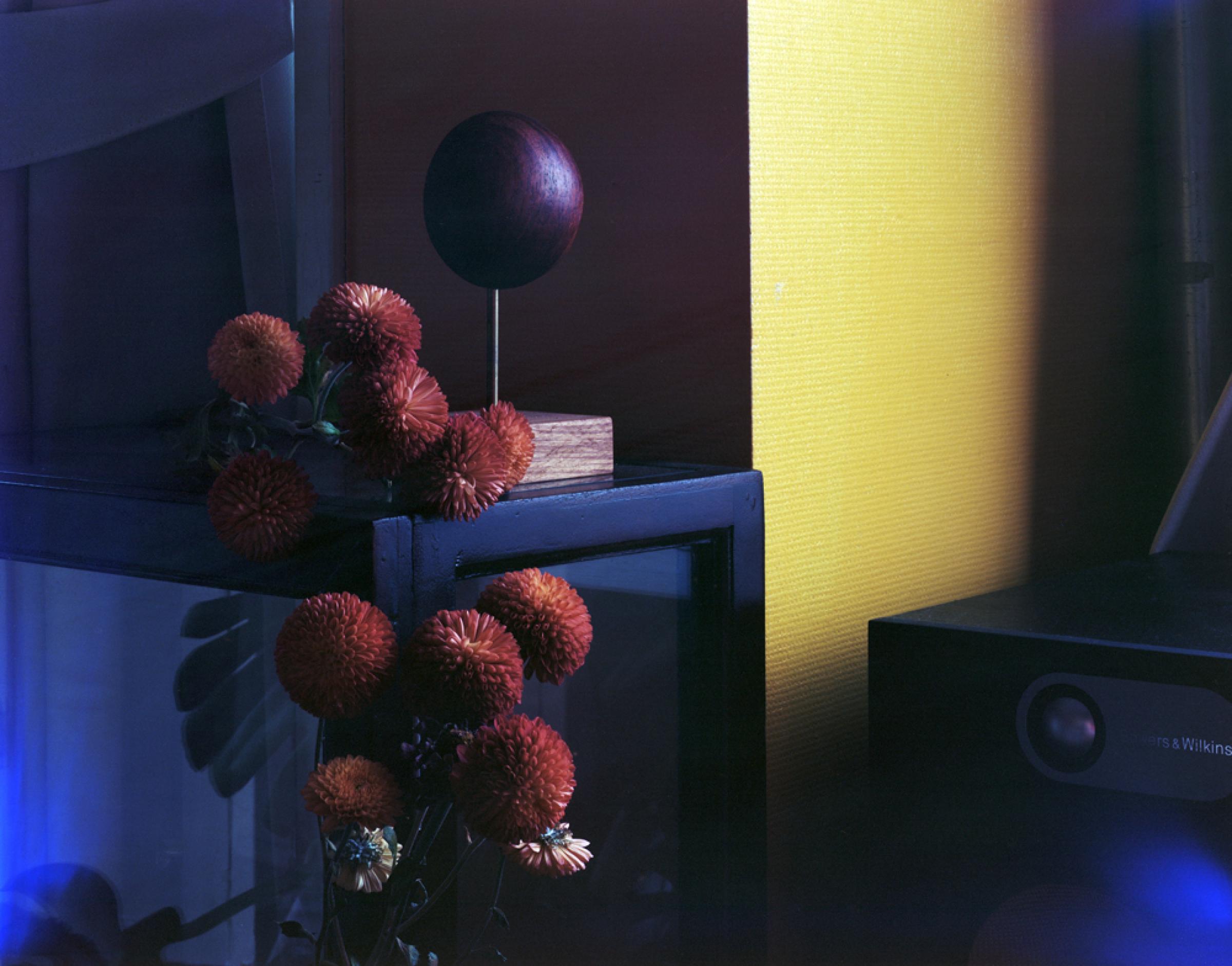 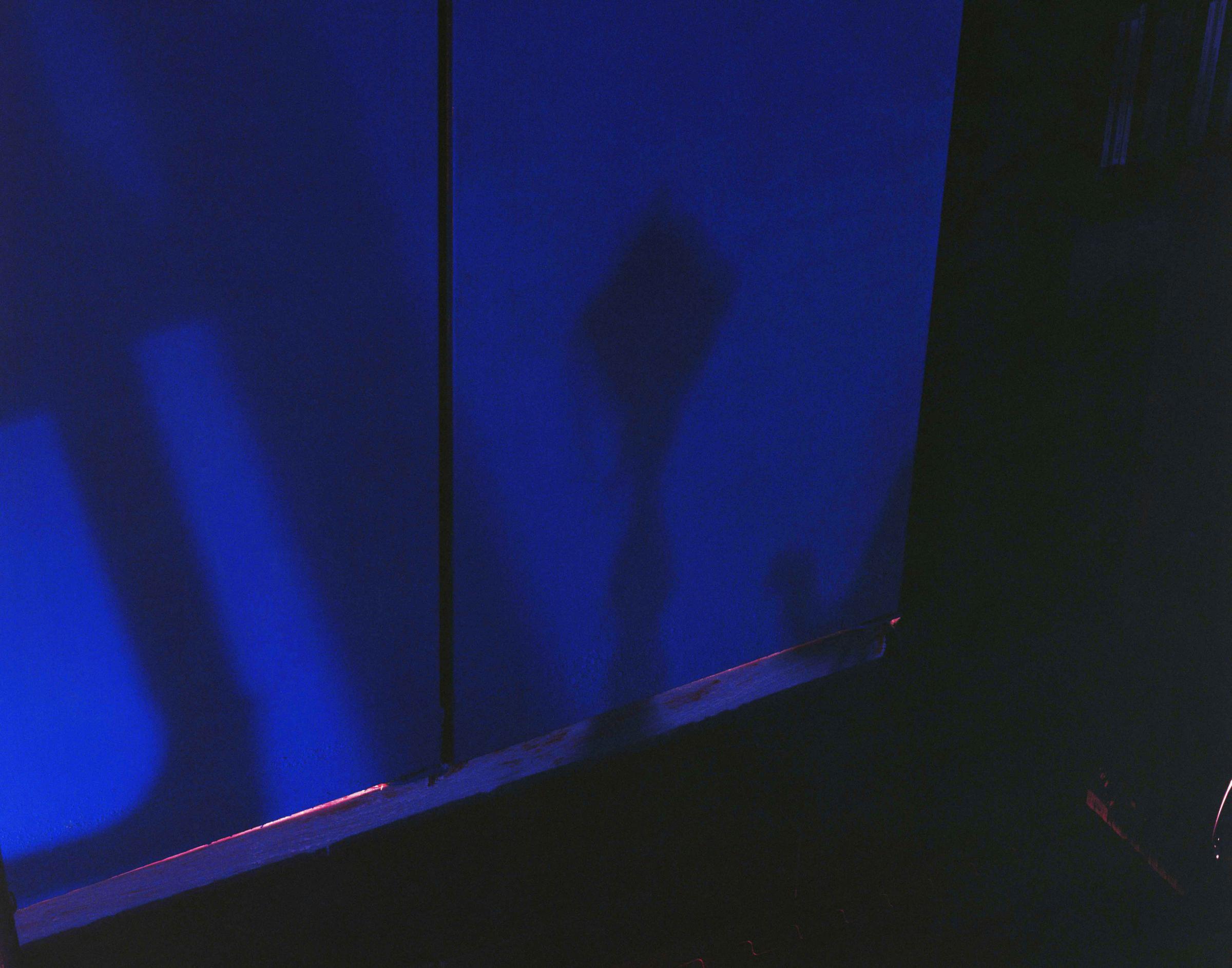 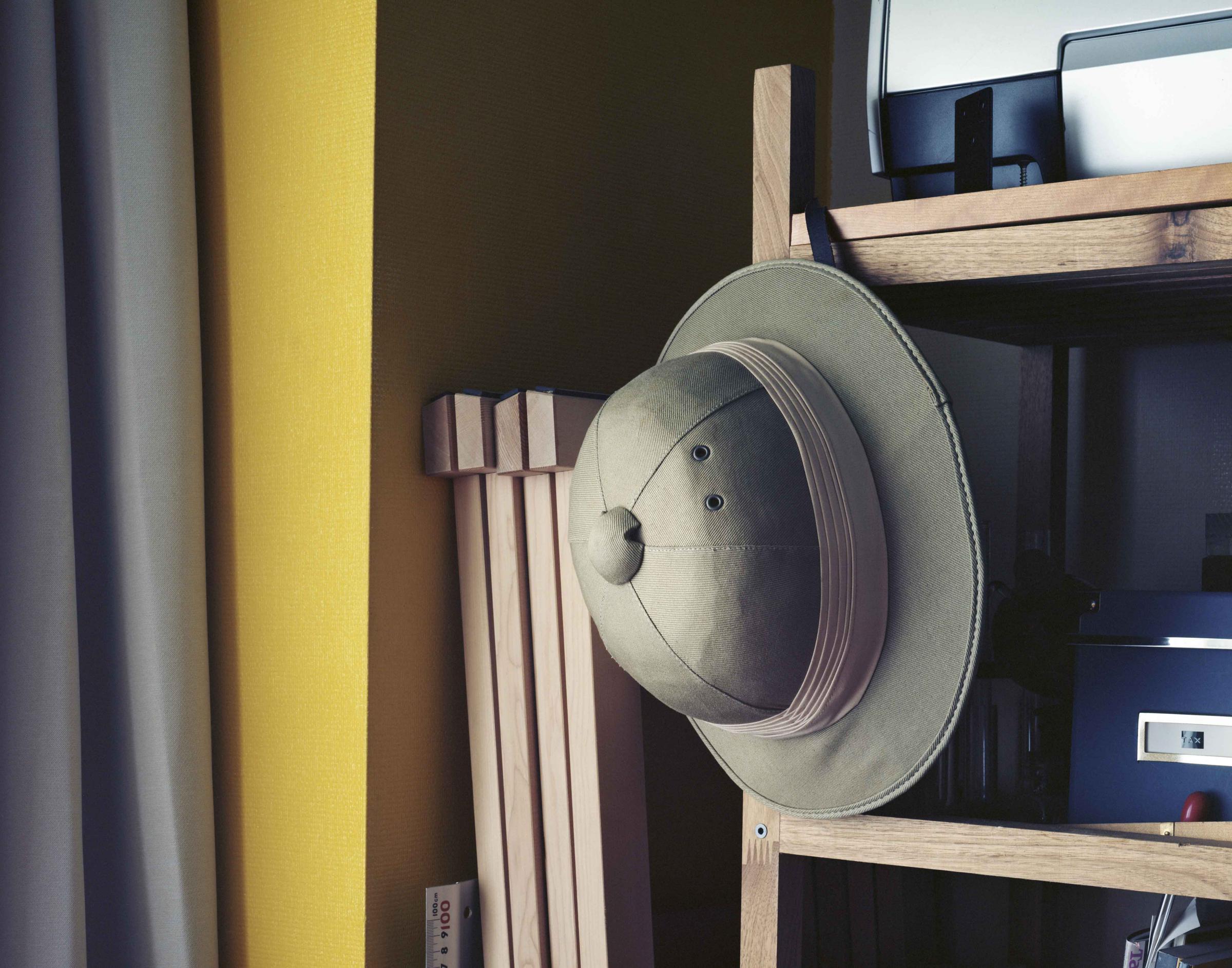 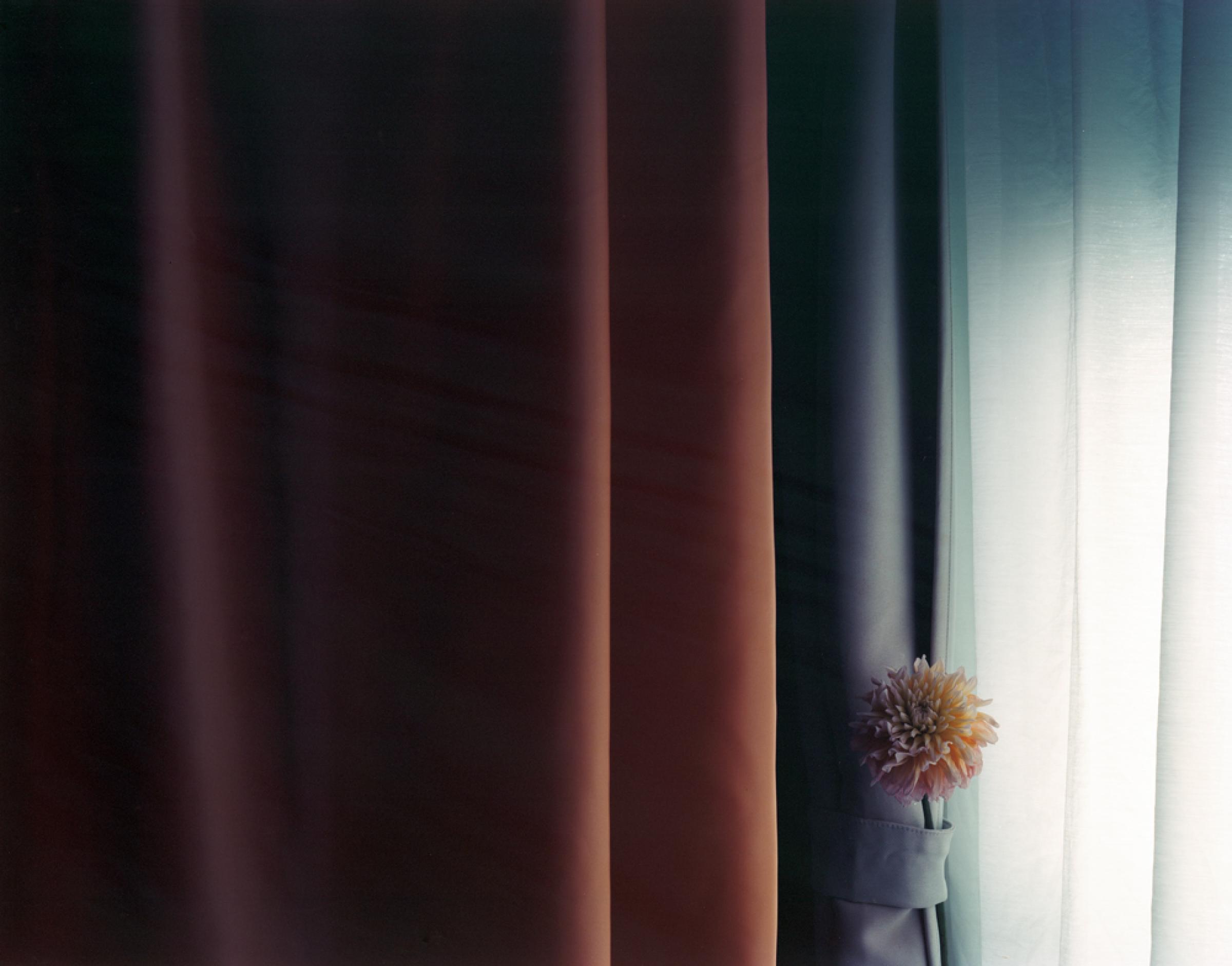 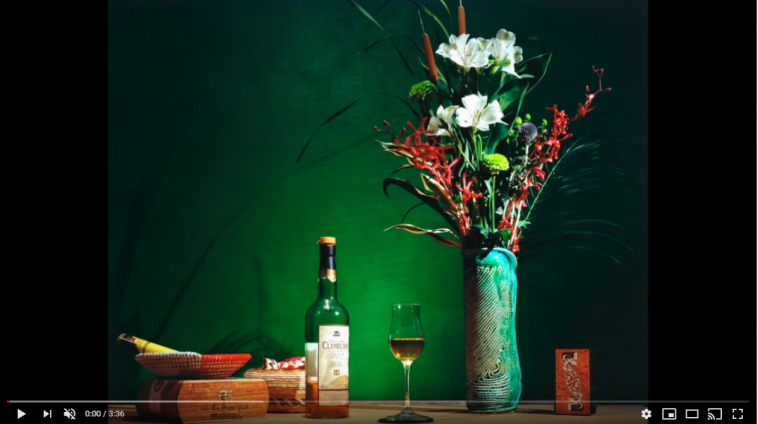 © Shunsuke Ohno
Shunsuke Ohno has made his apartment his first place of creation. In this space, he produces a changing work, almost mobile and which fluctuates according to his energy. He frequently repaints his interior and photographs what resembles changes of mood, of season. These atmospheres form an ephemeral microcosm of constant renewal.

For Synesthesia (2012), the artist is inspired by music with which he associates colors. The vibrations created by the assembly of different shades refer to the idea of ​​the union of the senses, in this case, hearing and sight.

In Flowers (2017), the artist invites us into his daily life and presents these floral decorations to us as sculptural works, thus accentuating the idea of ​​mutation.