PLAYING AGAINST THE MACHINE 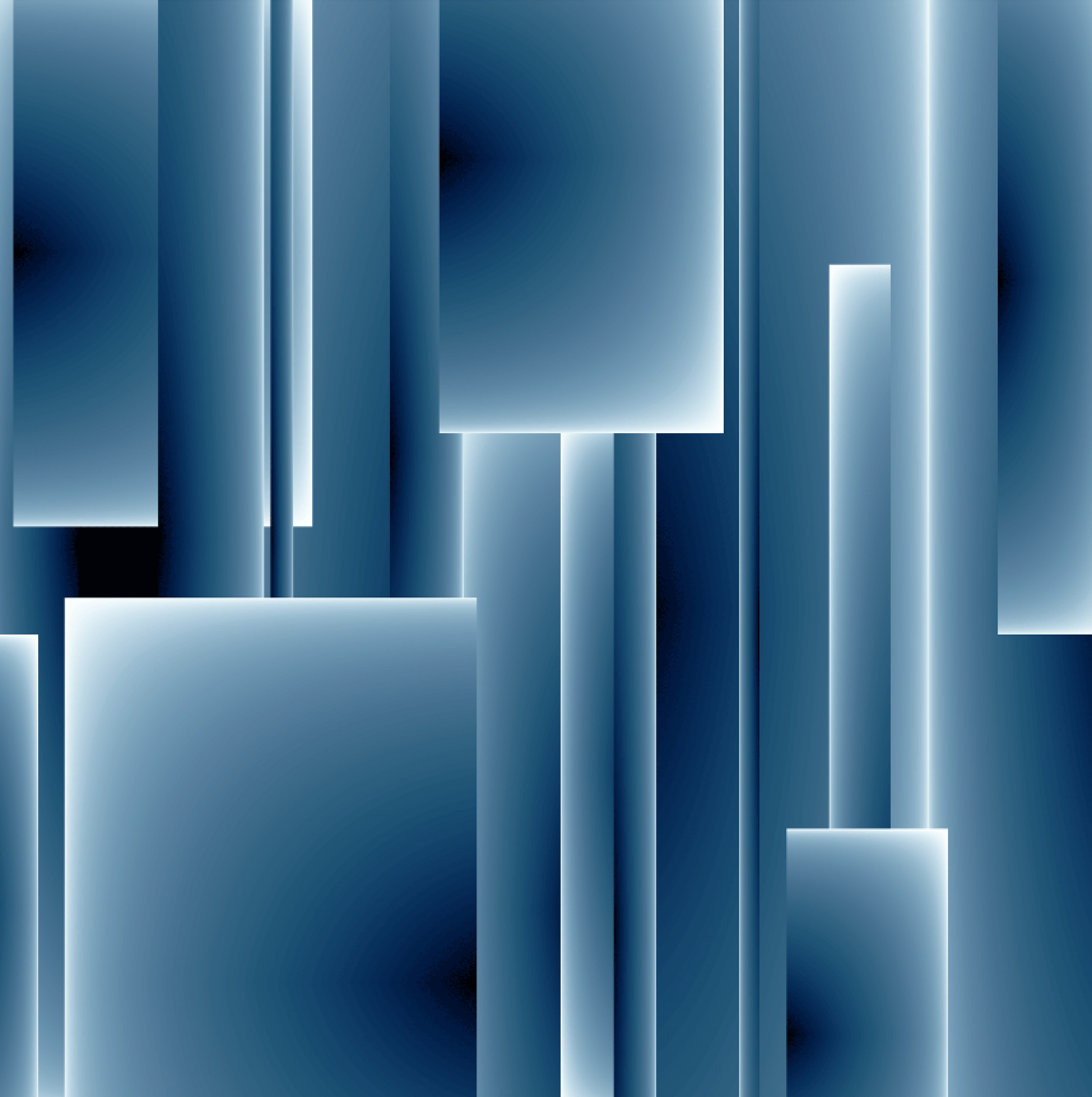 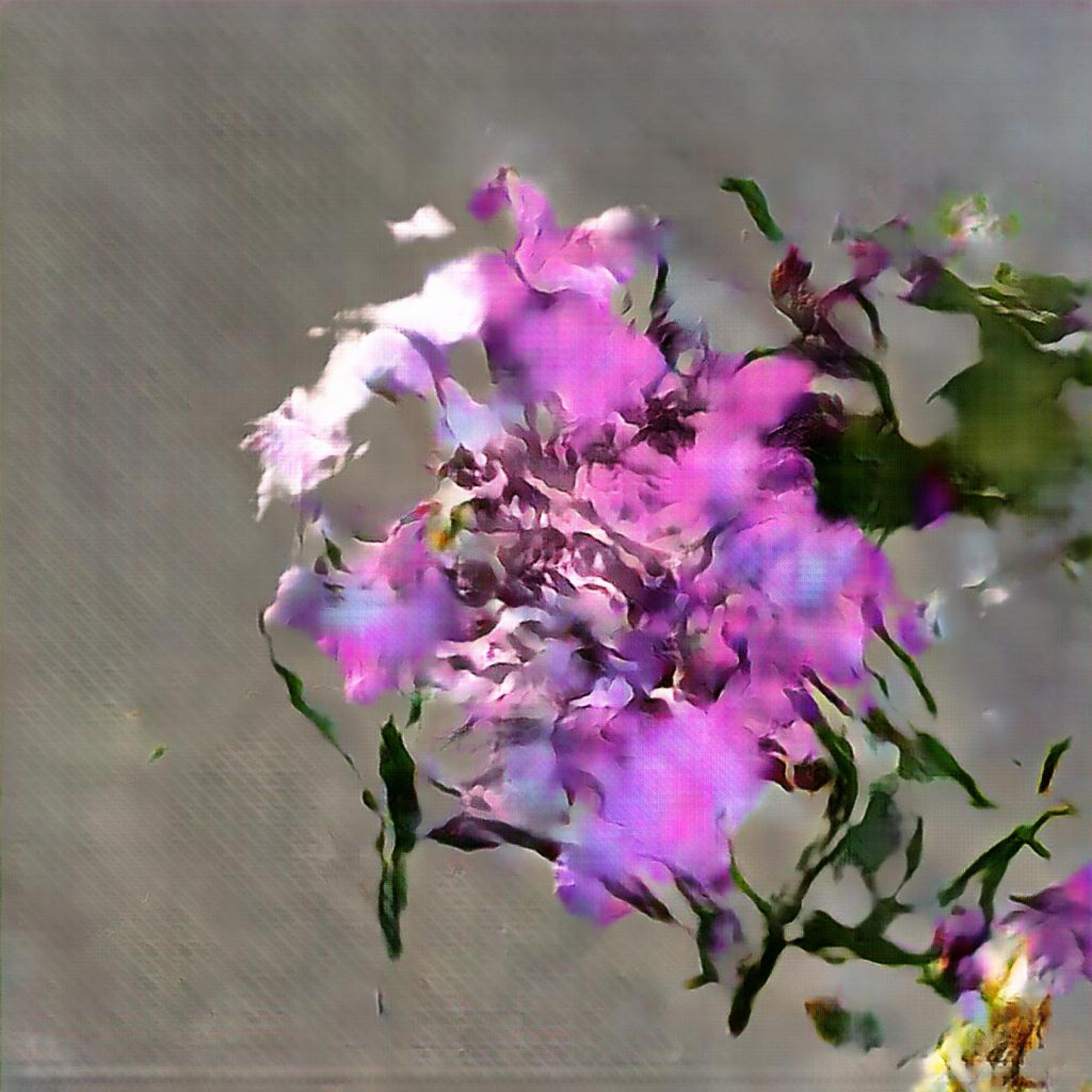 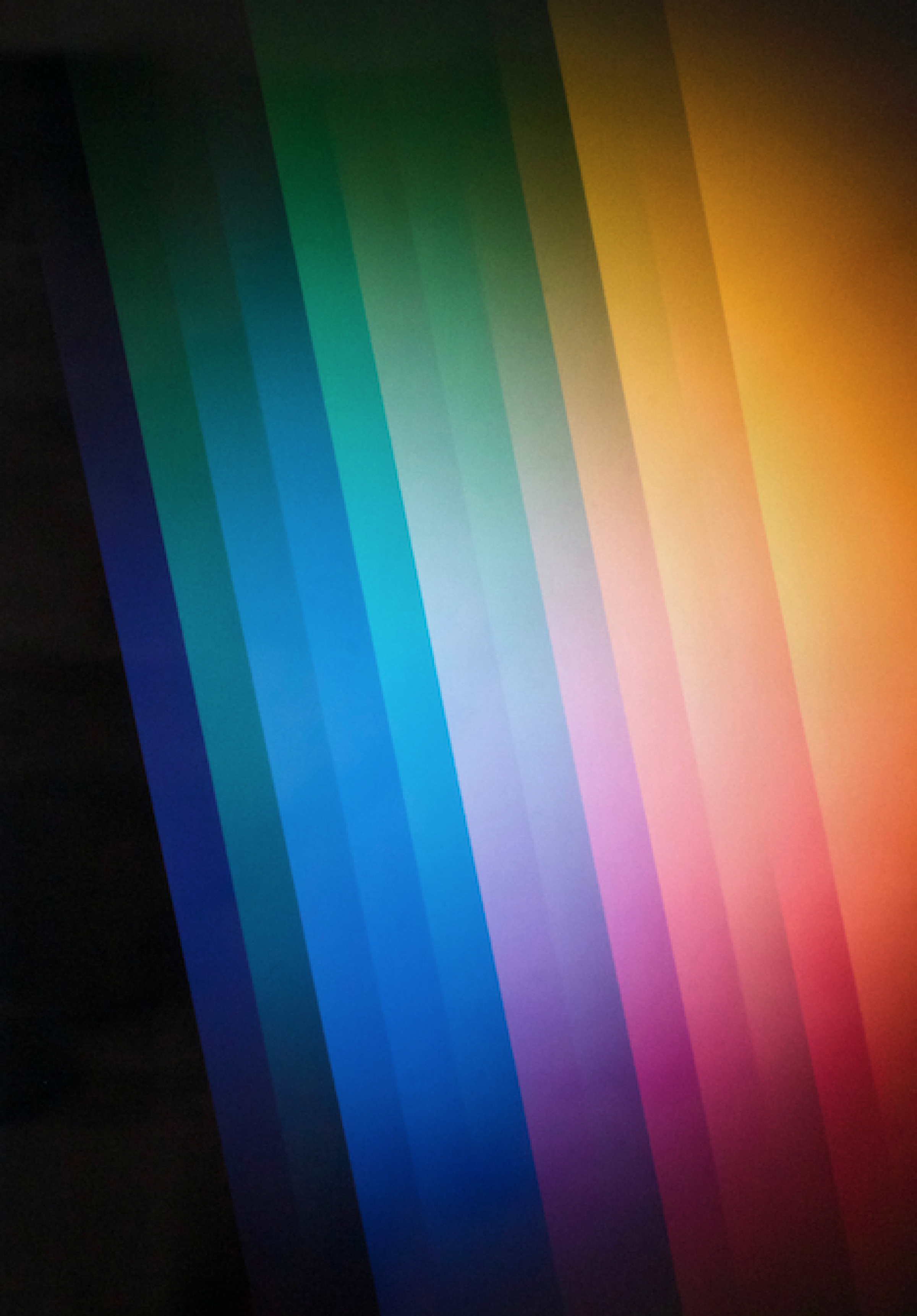 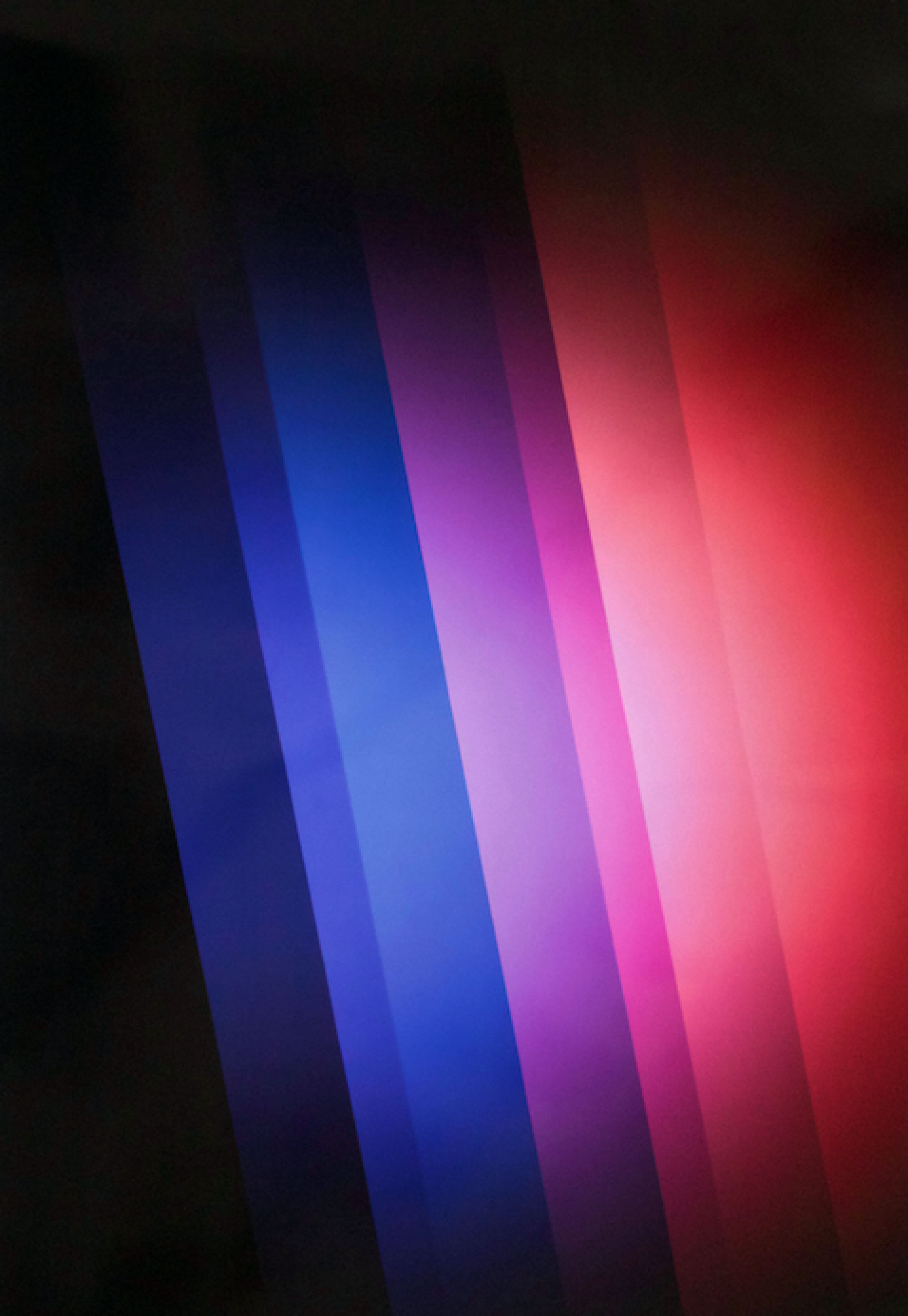 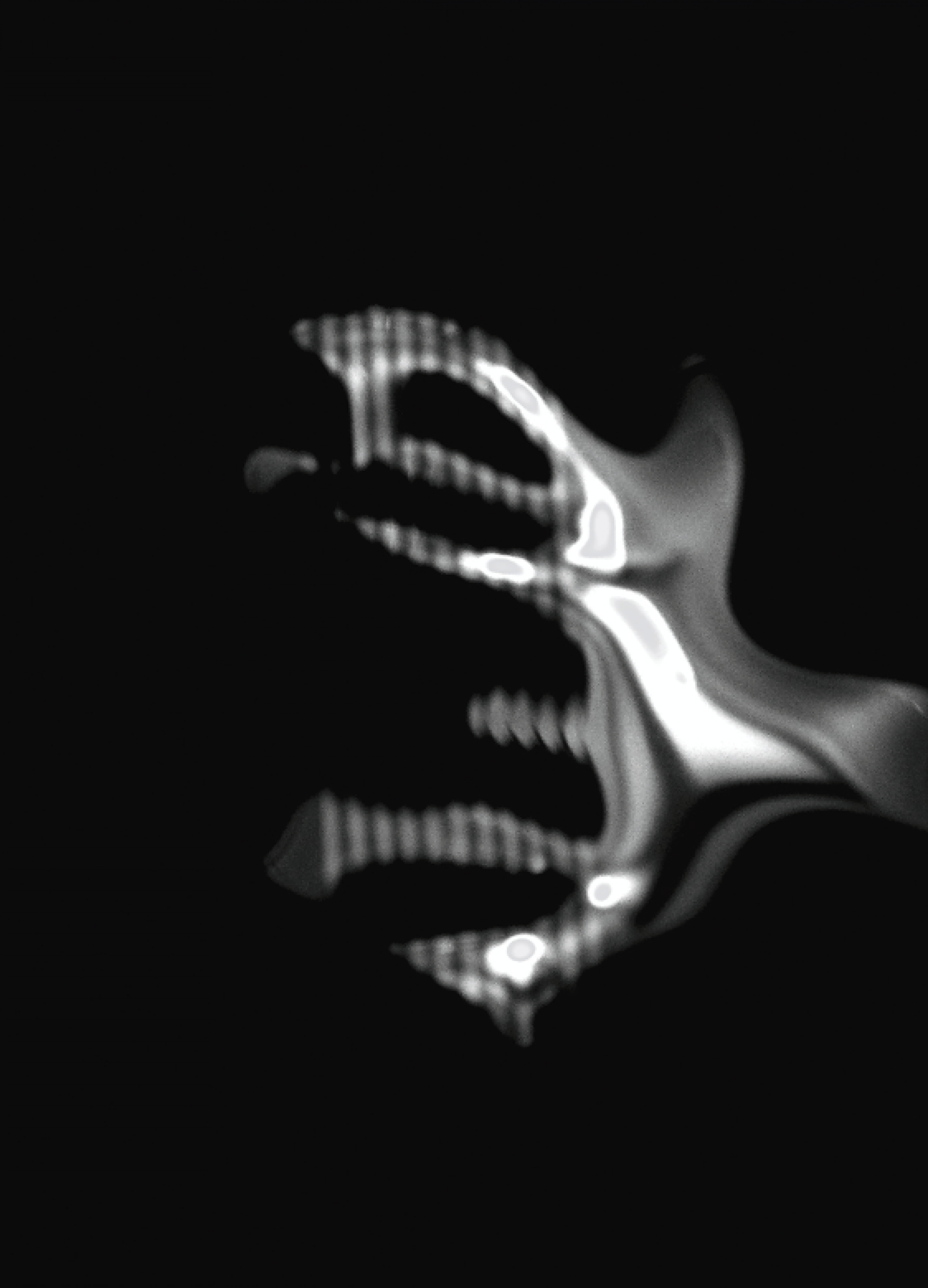 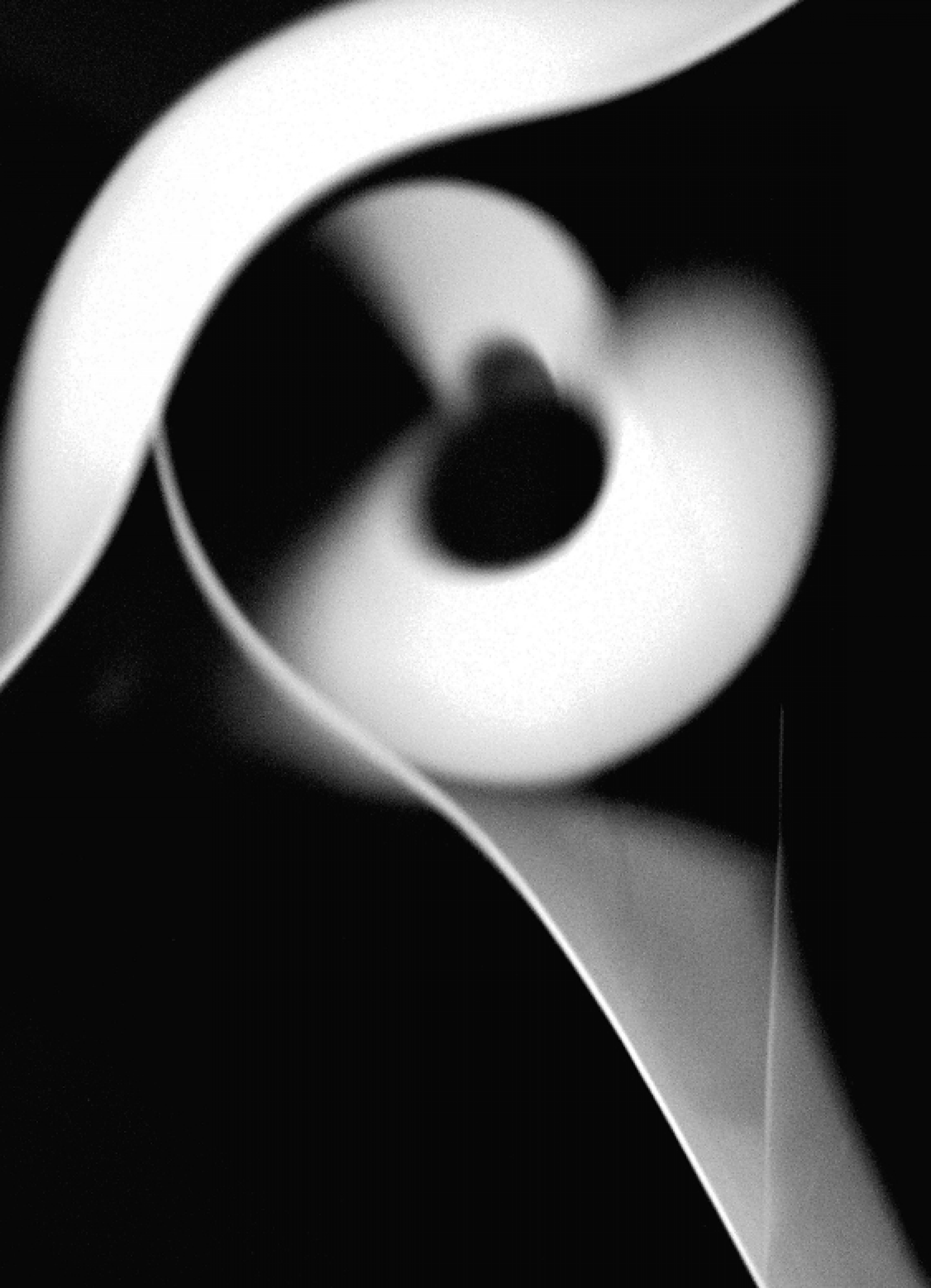 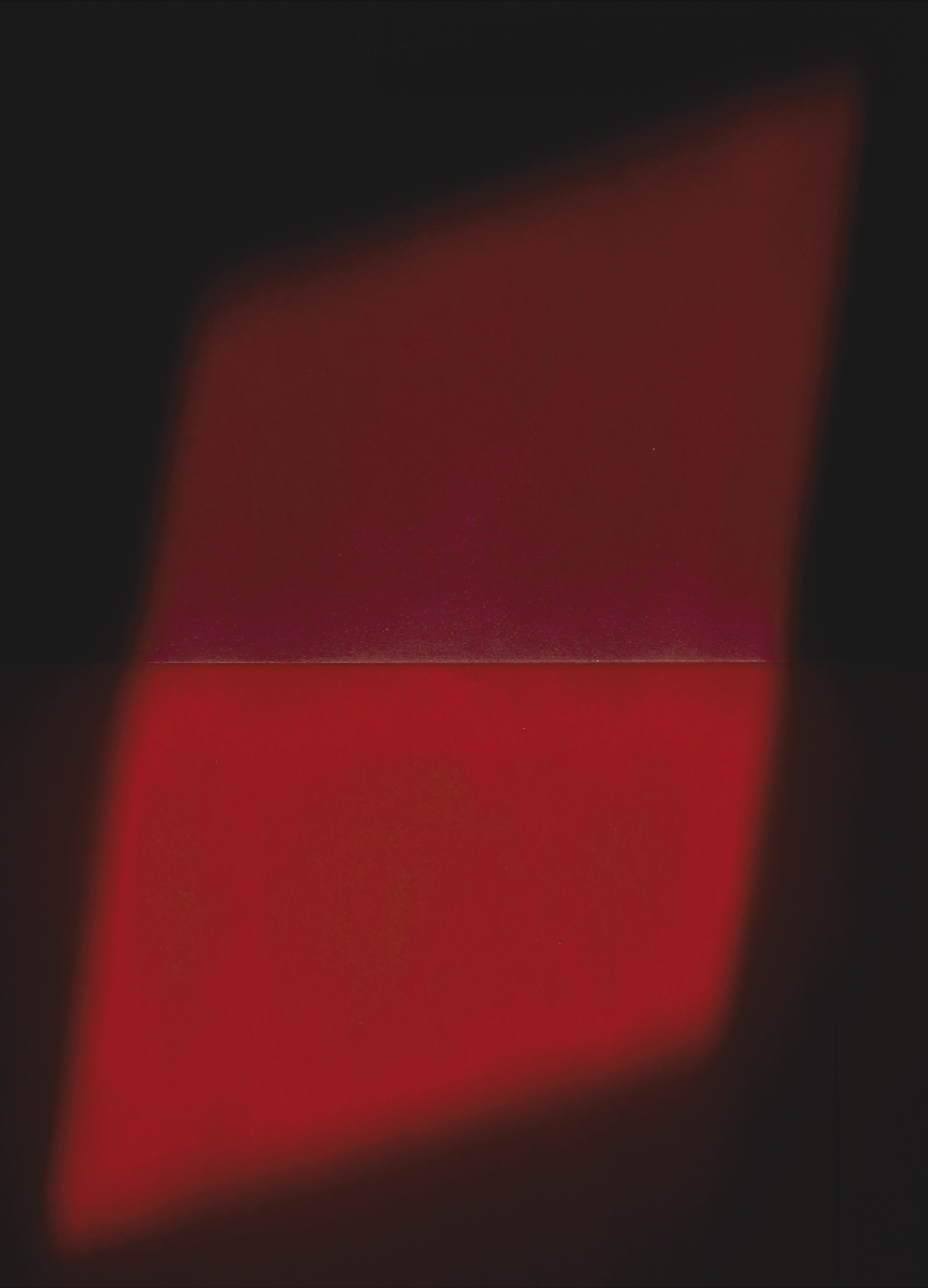 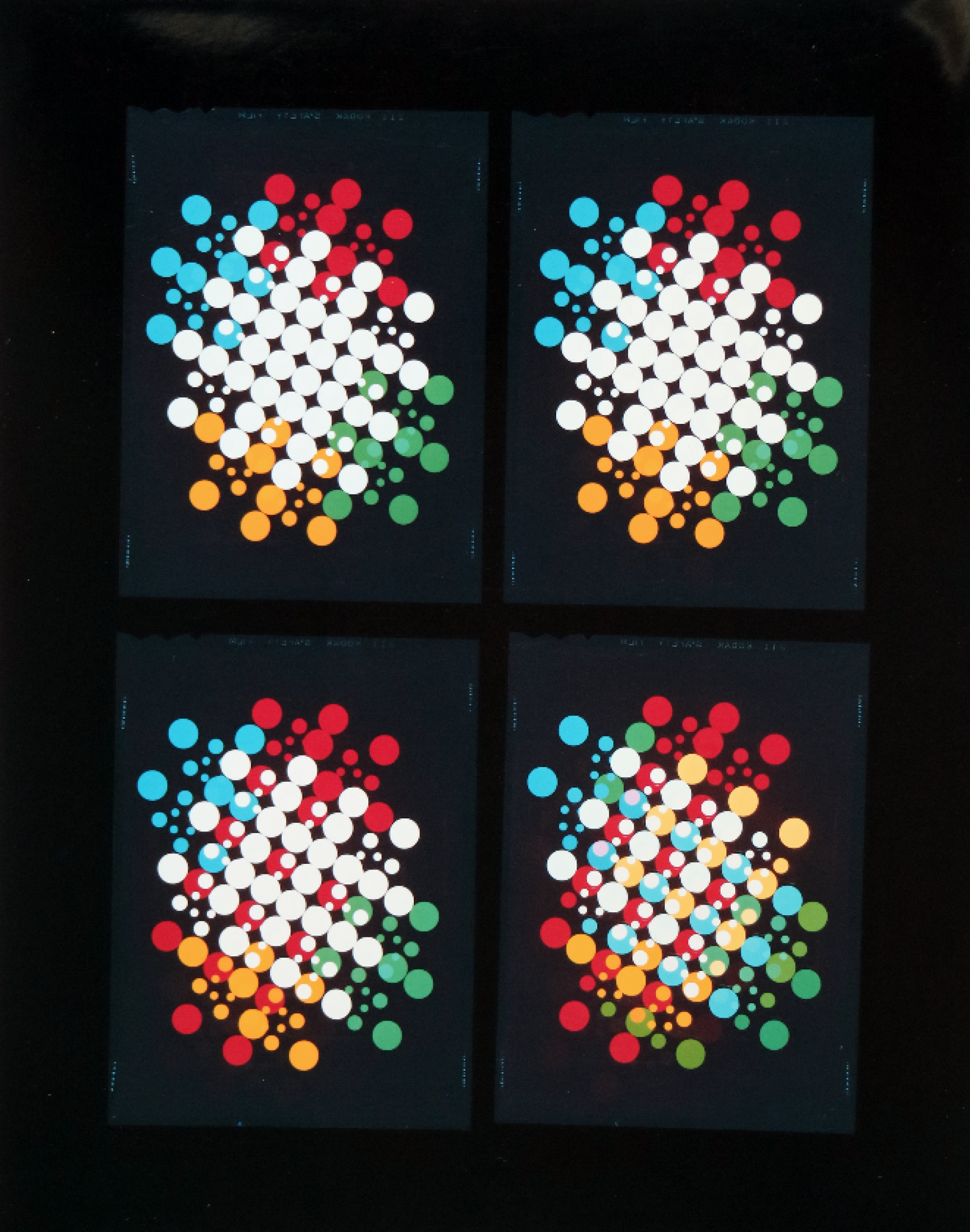 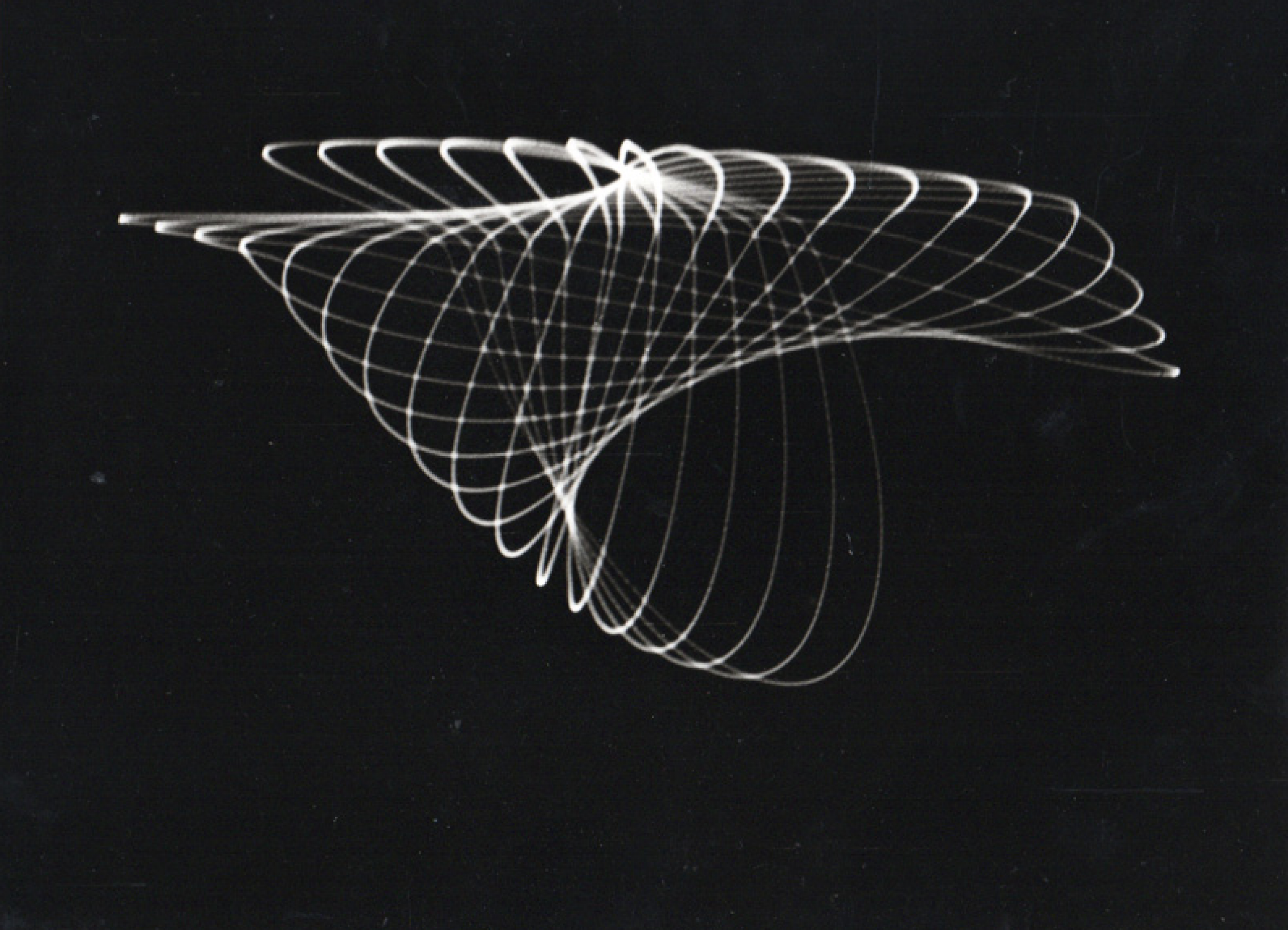 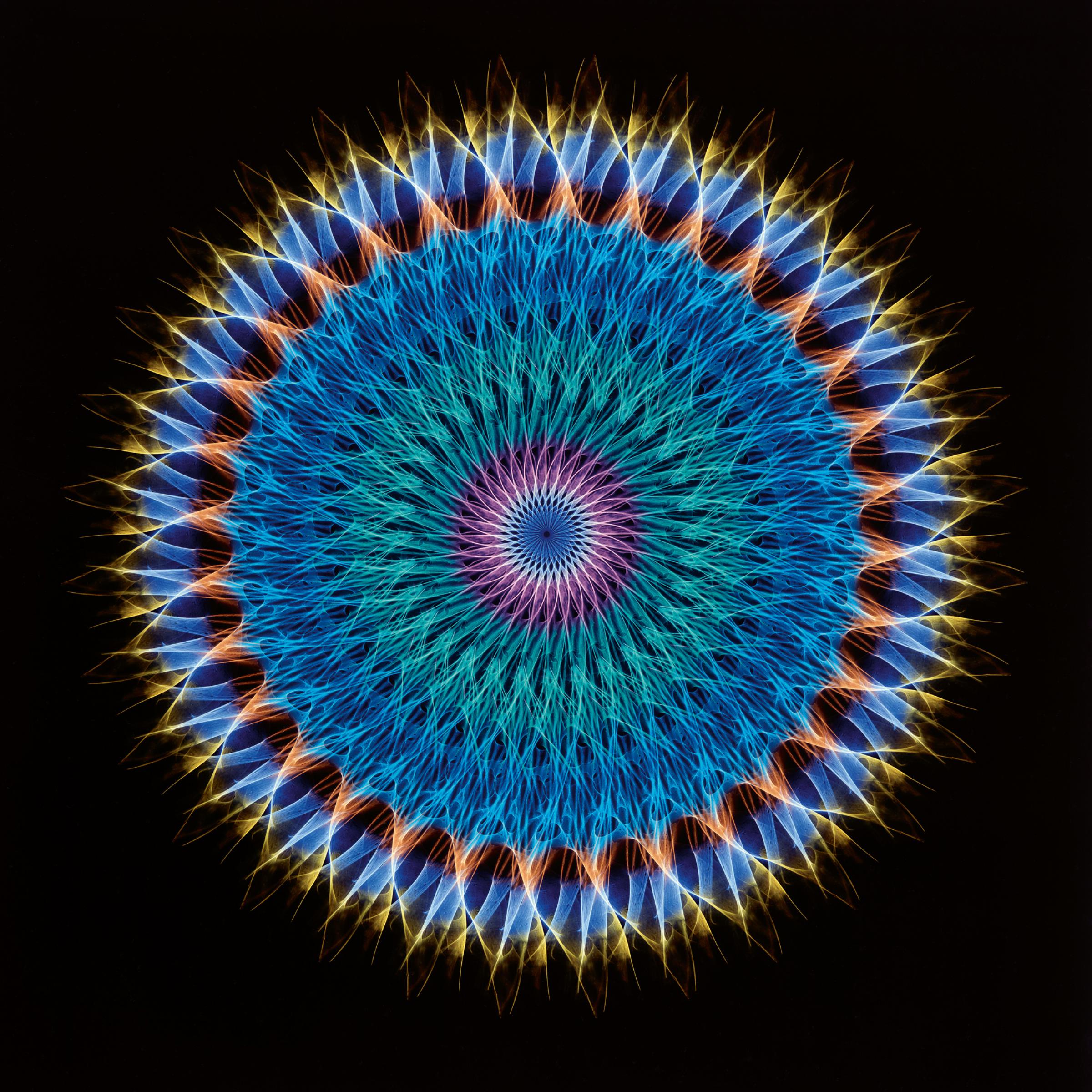 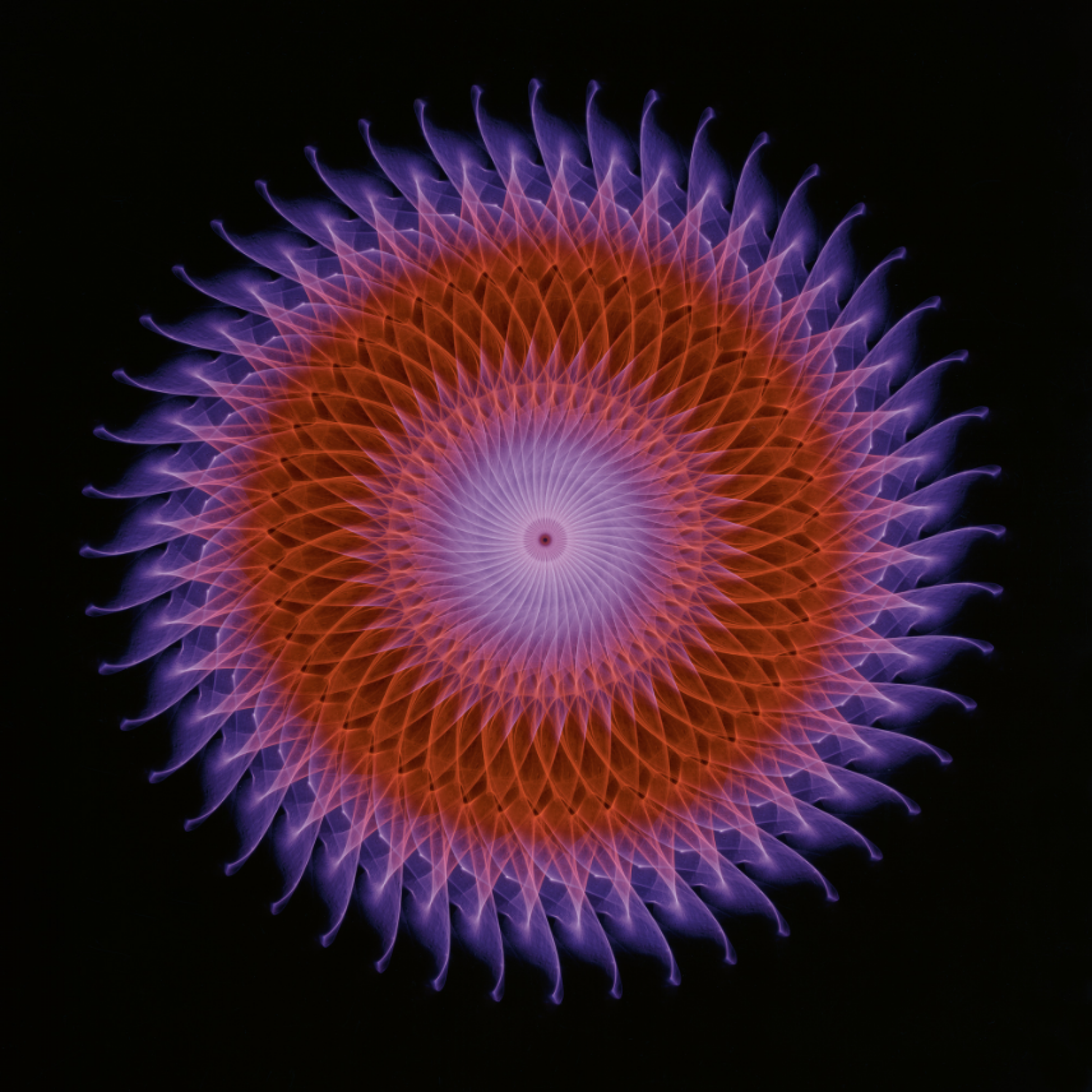 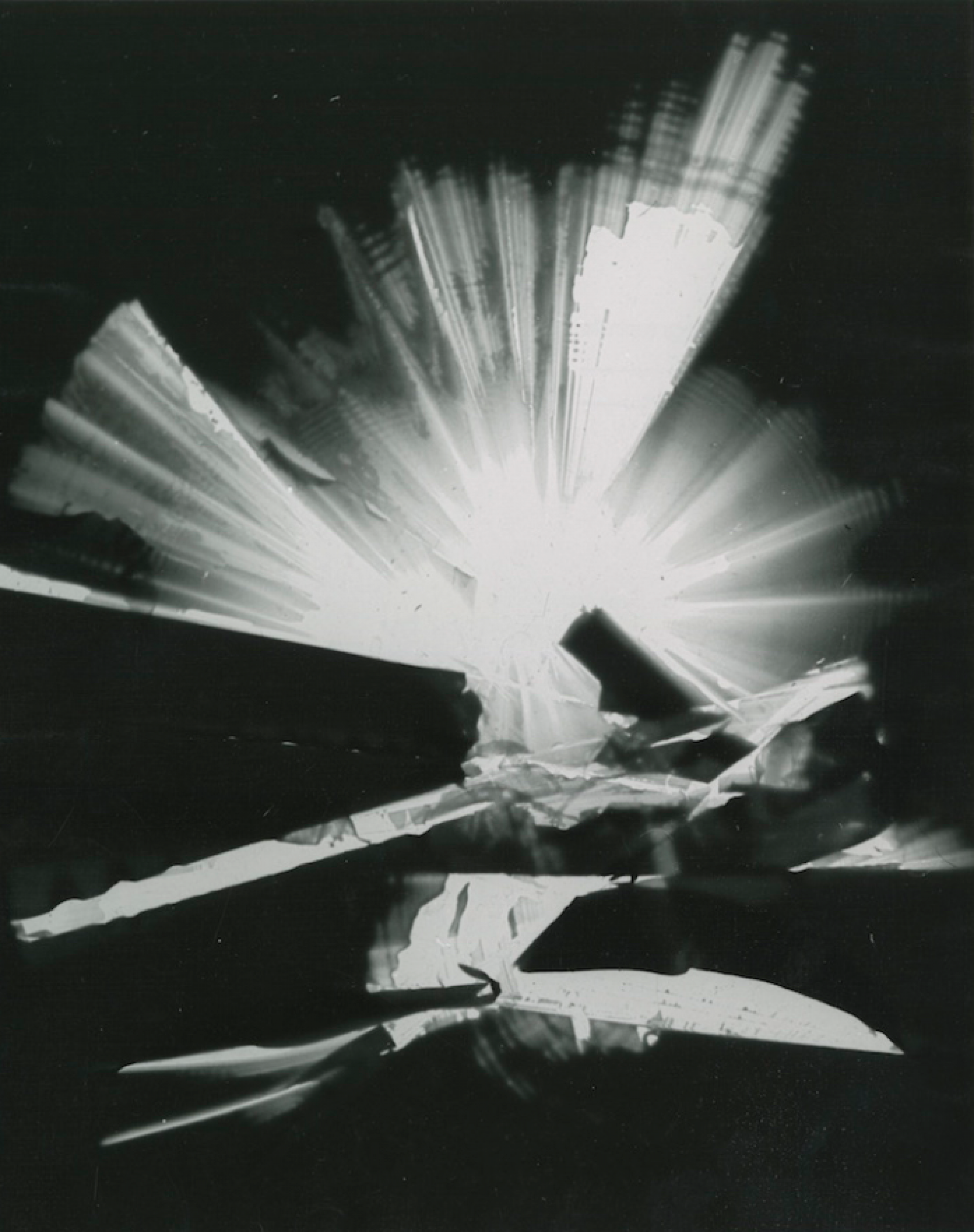 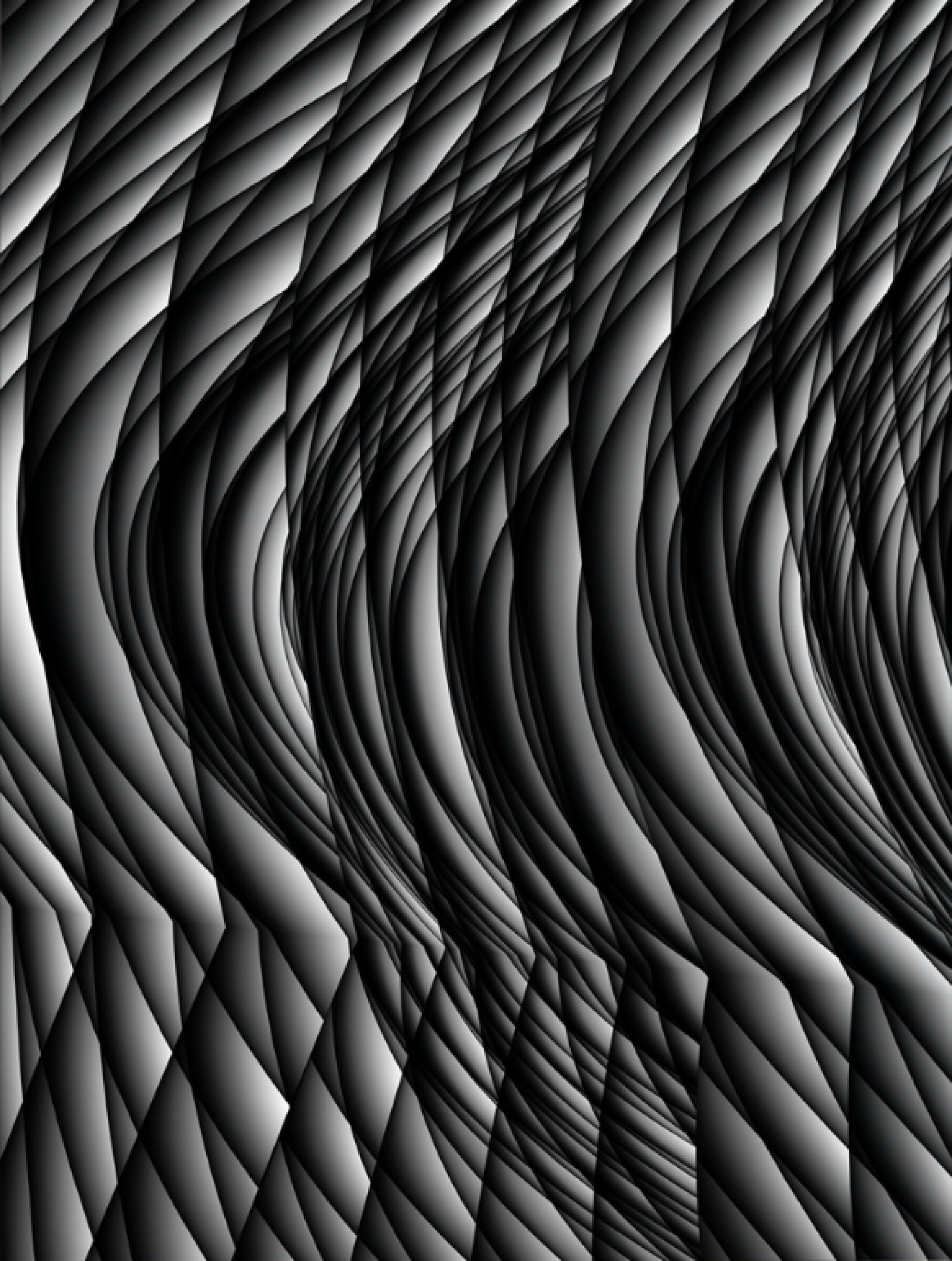 Michael Reisch
For sale
Playing against the Machine

Curated by Georg Bak
Since the invention of photography in the mid-19th century, by Nicéphore Niépce, Louis Jacques Mandé Daguerre and William Henry Fox Talbot, the medium has mainly been used to reproduce reality in, for example, depictions of landscapes, portraiture and nudes. The first attempts at abstract photography were made at around the turn of the 20th century with Etienne-Jules Marey’s hydrodynamic experiments and August Strindberg’s celestograms. The development towards abstraction was mainly driven by science and new technologies as progressive photographers such as Alvin Langdon Coburn, Christian Schad, Man Ray and Laszlo Moholy-Nagy experimented with new techniques and invented such things as photograms and vortographs (kaleidoscopic images). This happened partly as a reaction to the avantgarde movements in painting (cubism, vorticism, dadaism, etc.).

While, in the theory of painting, the term Concrete Art was introduced as early as 1930, by Theo van Doesburg, the notion of Concrete Photography first appeared in 1967 at galerie actuellein Berne (Switzerland) on the occasion of a group exhibition with Swiss artists René Mächler, Roger Humbert, Rolf Schroeter and Jean-Frédéric Schnyder. At the same time, a related movement in photography began in Germany and would later find its way into art history as Generative Photography. One practitioner in this field was Herbert W. Franke, a pioneer of computer art, who combined rational physics and mathematics with photographic experiments. His vintage oscillograms from the 1950s and ‘60s are pioneering examples of computer art aesthetics. In them, graphic vibrations - similar to Lissajous figures - were programmed on an analogue computer system and then photographed from the screen of a cathode ray oscillograph.

The philosophical background of the movement was laid out by the German philosopher Max Bense who defined the goal of Generative aesthetics as, “the analysis of art-generating processes into a finite number of constructive steps. Thus, Generative aesthetics concerns definite aesthetics. In the ideal case, it leads to the development of programs that serve to produce aesthetic states with the help of program controlled computers”. Based on this philosophy, Kunsthaus Bielefeld opened the pivotal show Generative Fotografie in 1968 with works by Gottfried Jäger, Hein Gravenhorst, Kilian Breier and Pierre Cordier. Generative photography articulates the idea of artistic constructivism joined with the numerical programming of apparative systems and can be classified as a form of concrete art.

Jäger’s tireless efforts as an artist, curator and theorist led to the establishment of a class for photography at the Werkkunstschule in Bielefeld in 1966 and since then, he and Karl Martin Holzhäuser have continuously taught the theory of Generative photography, their yearly symposiums in Bielefeld now legendary. Importantly, in 1975, they published the manifesto-like compendium Generative Fotografie with a foreword by Herbert W. Franke.
The notion “to play against the apparatus” by theorist and philosopher Villém Flusser set the tone for this particular style of photography and the movement itself transmitted influential ideas that have radiated onto the art of successive generations of international artists. It can be seen as paving the way for the fields of computer aesthetics and cybernetic art and later leading to the discourse on data images and digital photography which is ongoing in the 21st century with the most recent examples of GAN’s (generative adversarial networks) by artists such as David Young.