With 'Portraits' Belgian photographer Jacques Sonck ( °1949) brings a series with unique individuals and accidental encounters. The focus lies on his purified black-and-white street portraits and bring together both old and new work.

Jacques Sonck shoots classical analogue black-and-white portraits with an eye for the extraordinary. Across all ages, genders and races, Sonck is attracted by people who stand out from the crowd and walk on the border of ‘normality’, either by an anomaly in their appearance or by their extravert attitude or clothing-style. He comes across these exceptional models on the streets of Belgian cities like Antwerp, Ghent and Brussels and photographs them on the spot, often in front of a neutral background. Regardless of the accidental, volatile and anonymous nature of these encounters, Sonck’s subjects surrender themselves to him, posing with full pride and confidence. Often, these portraits have a humorous undertone, stealing a grin from the viewer. In other cases, Sonck confronts his audience with deformed individuals, evoking feelings of shame and discomfort. Notwithstanding the, by times, confrontational nature of his portraits, Sonck is never guilty of voyeurism, melancholy or ridicule as he approaches his subjects with distance, without judgment and with a certain softness and respect. His subjects look straight into the lens and allow themselves to be watched. They are proud individuals who draw their self-awareness from their uniqueness. 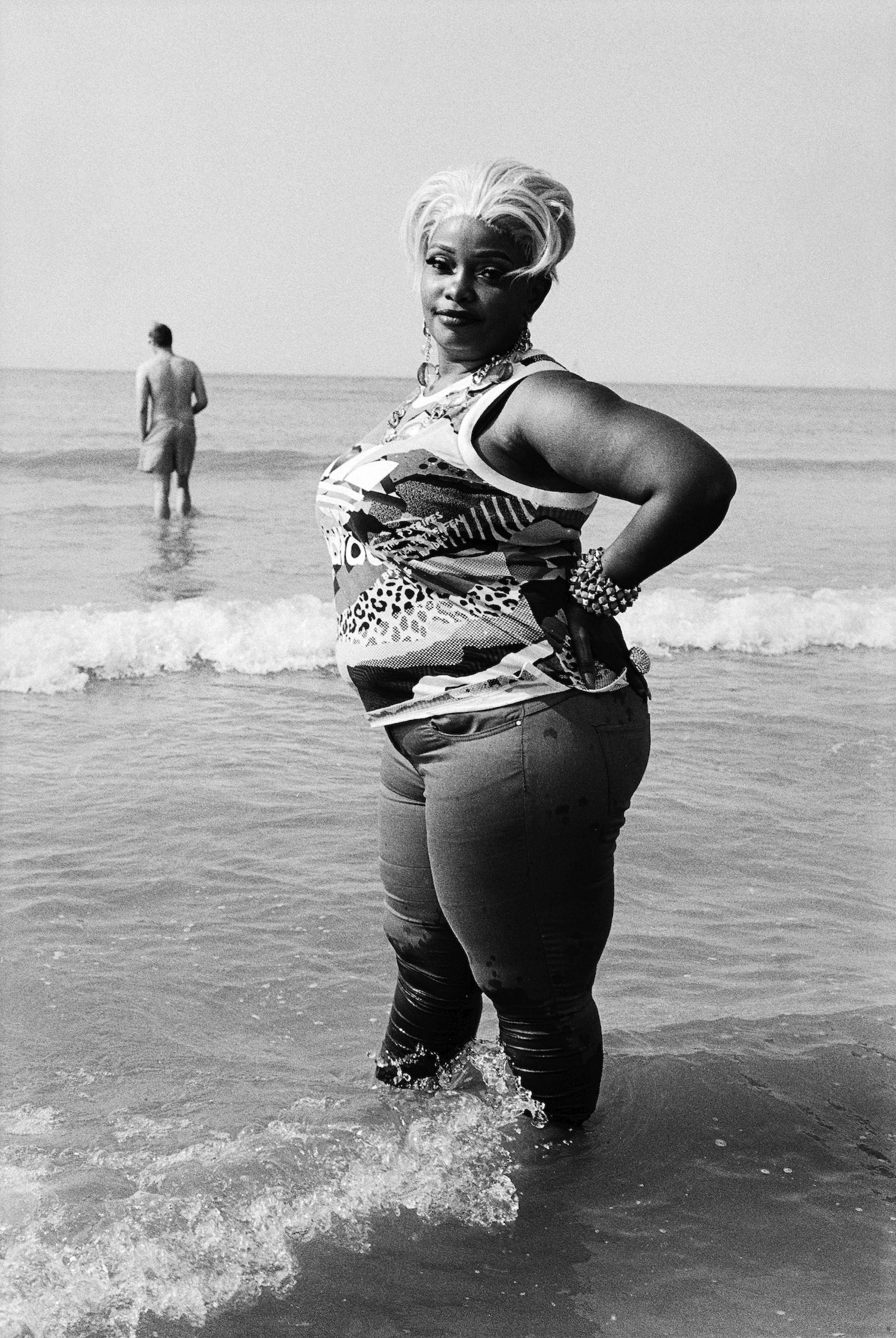 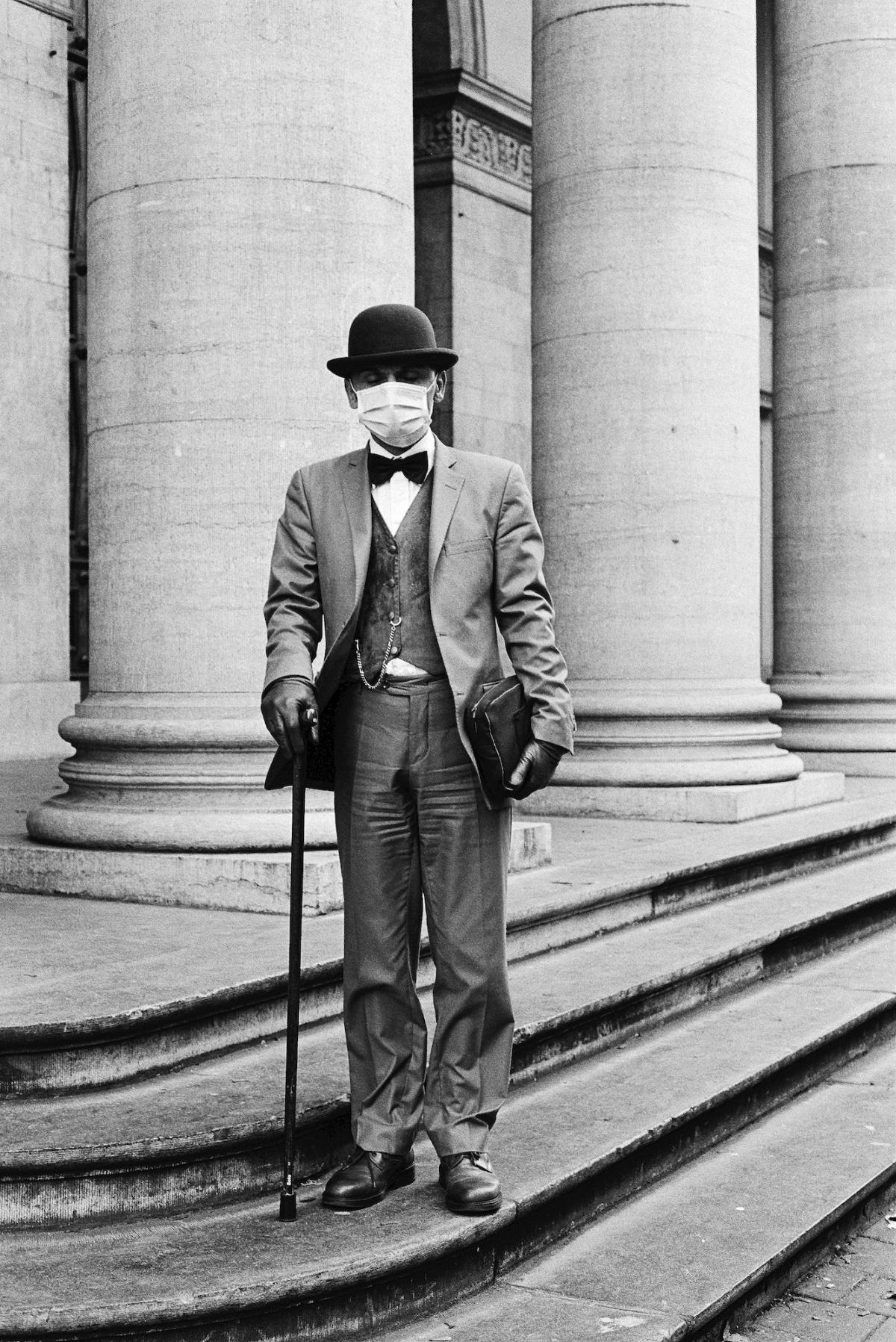 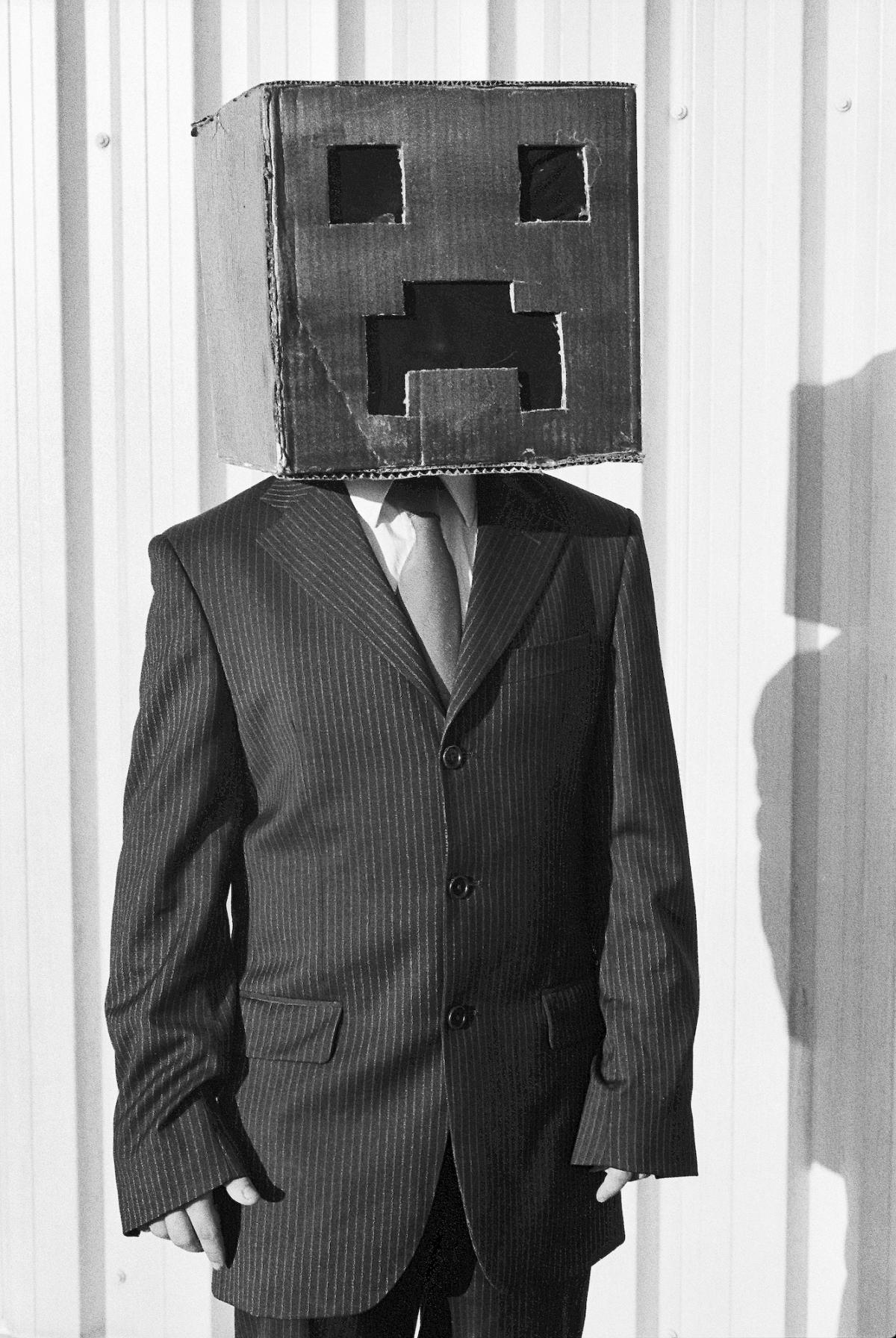 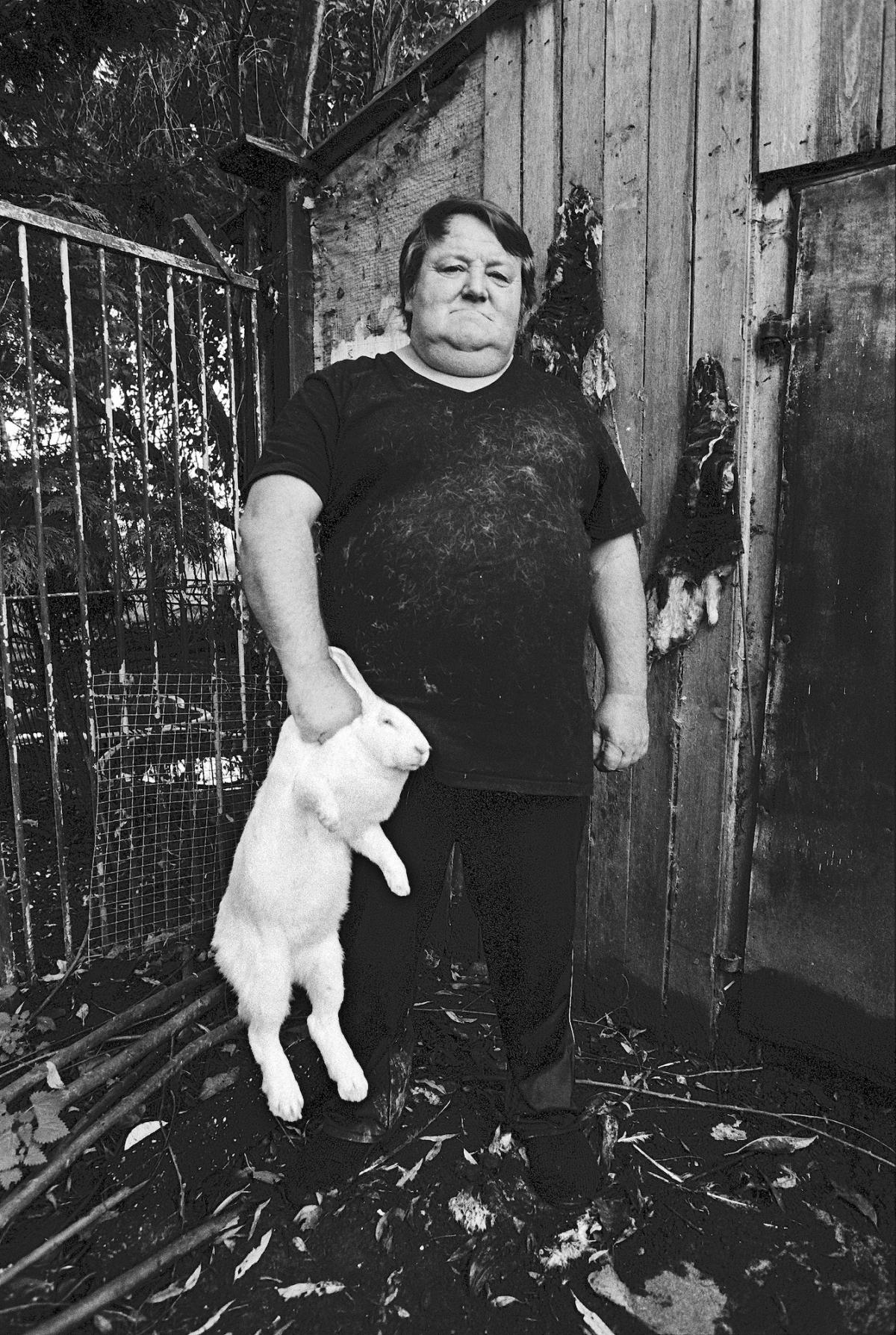 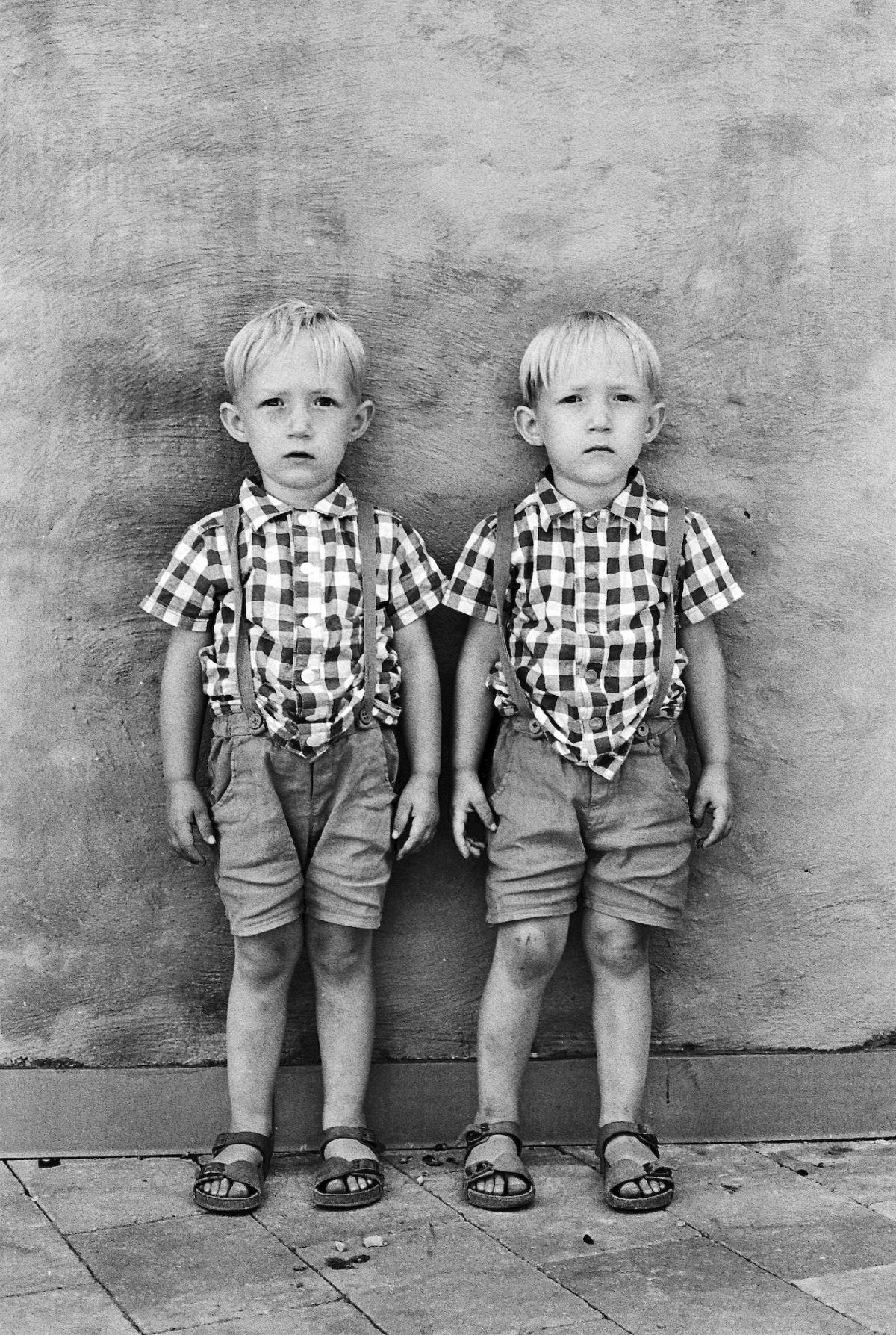 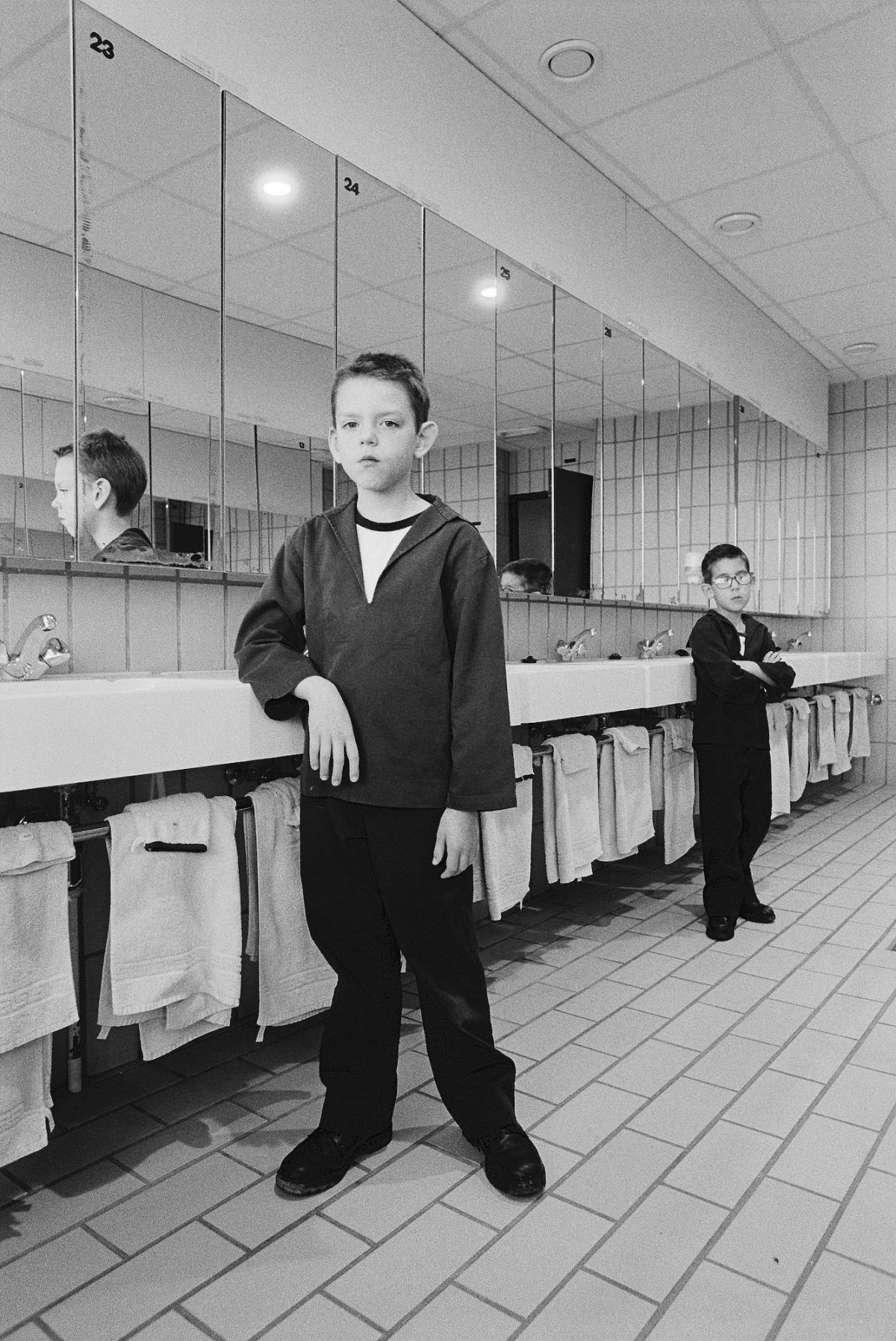 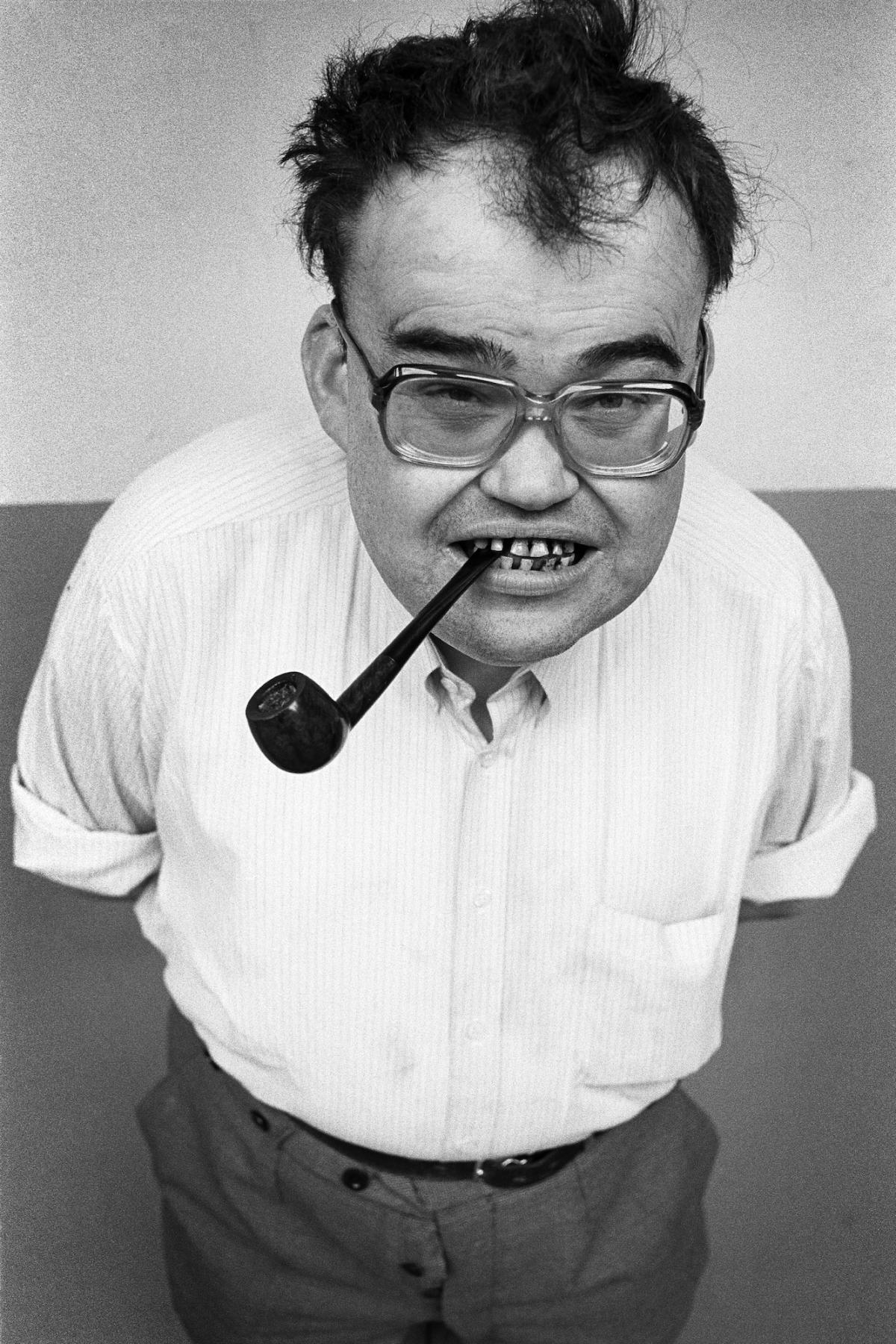 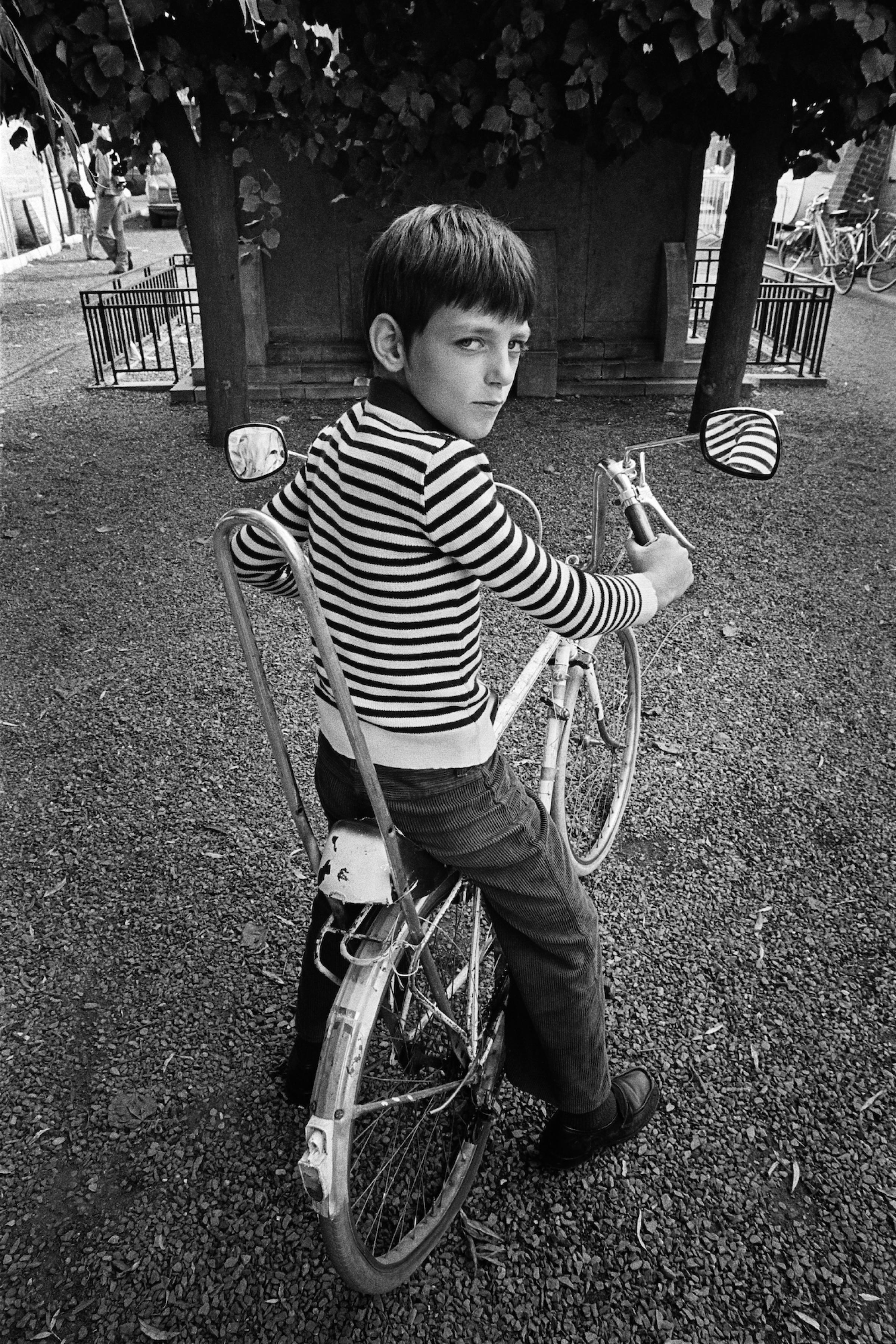 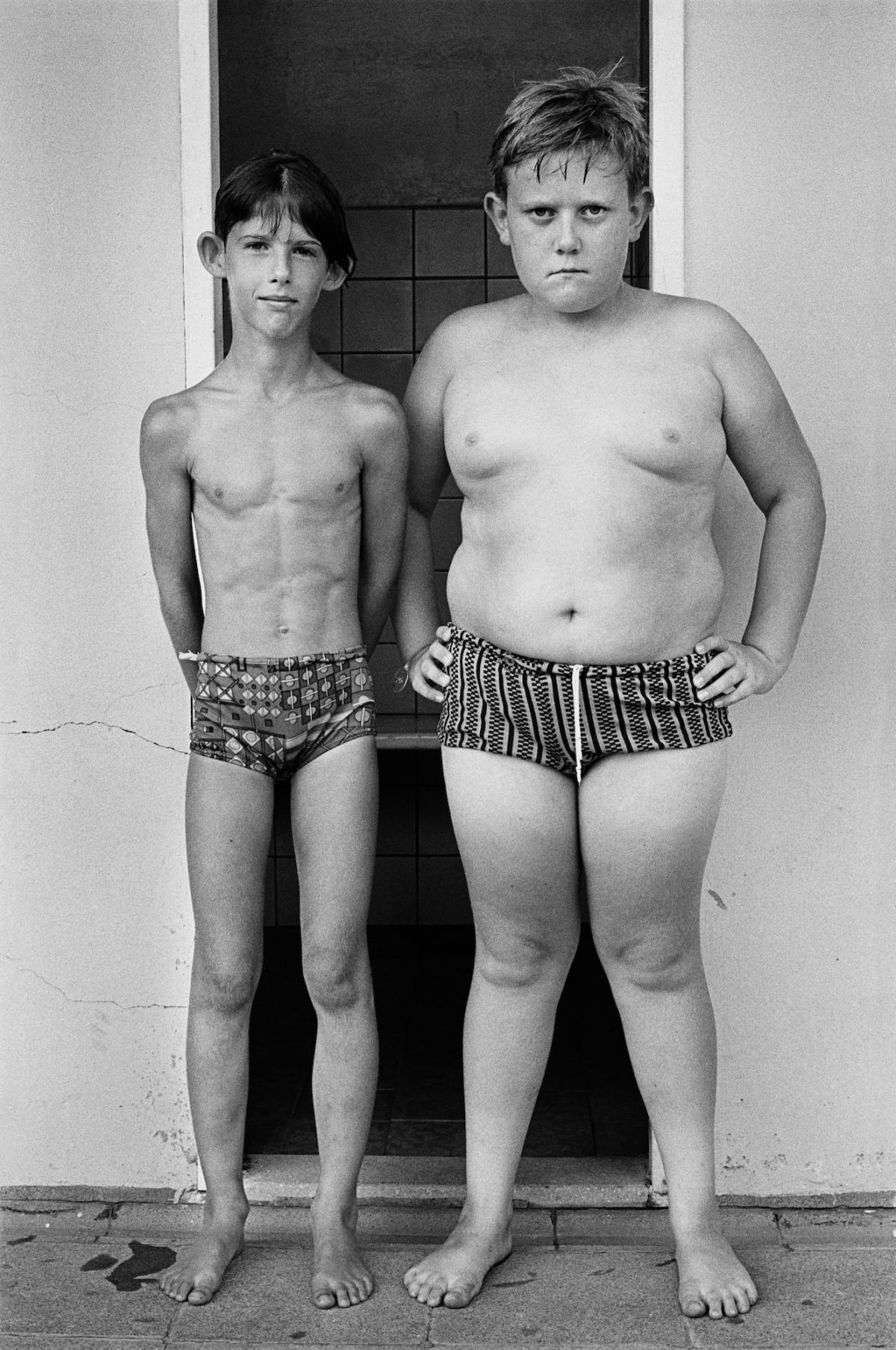 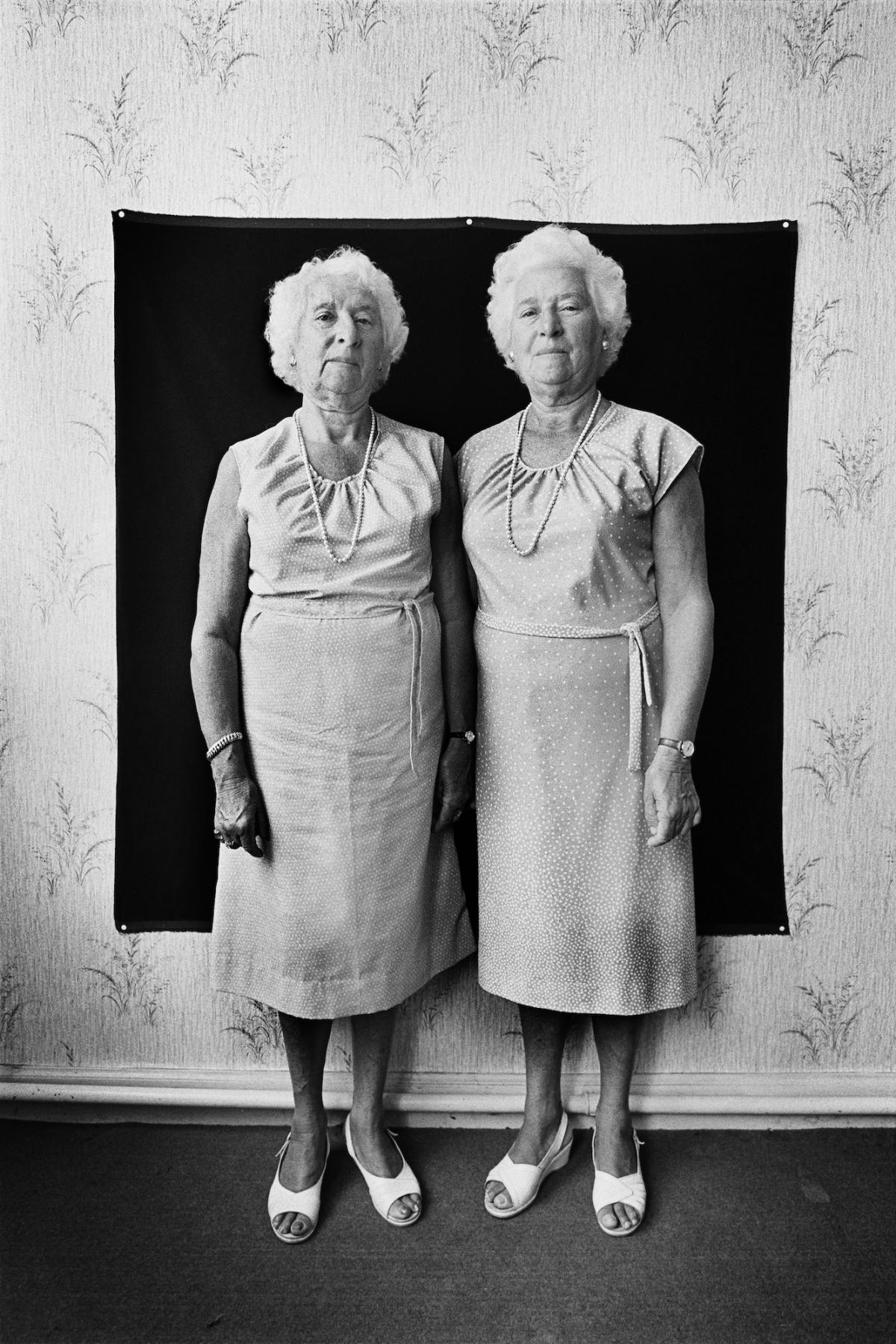 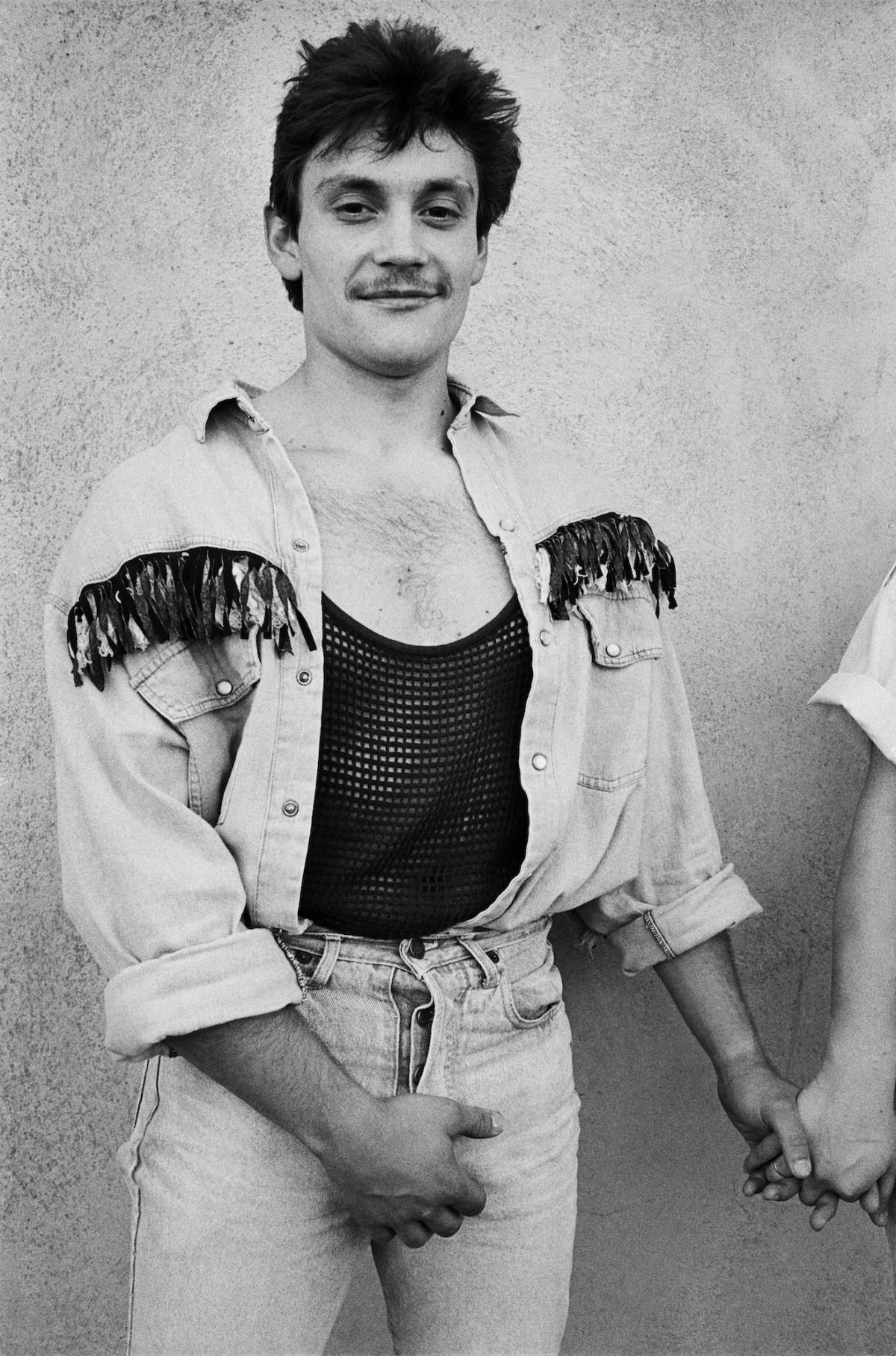 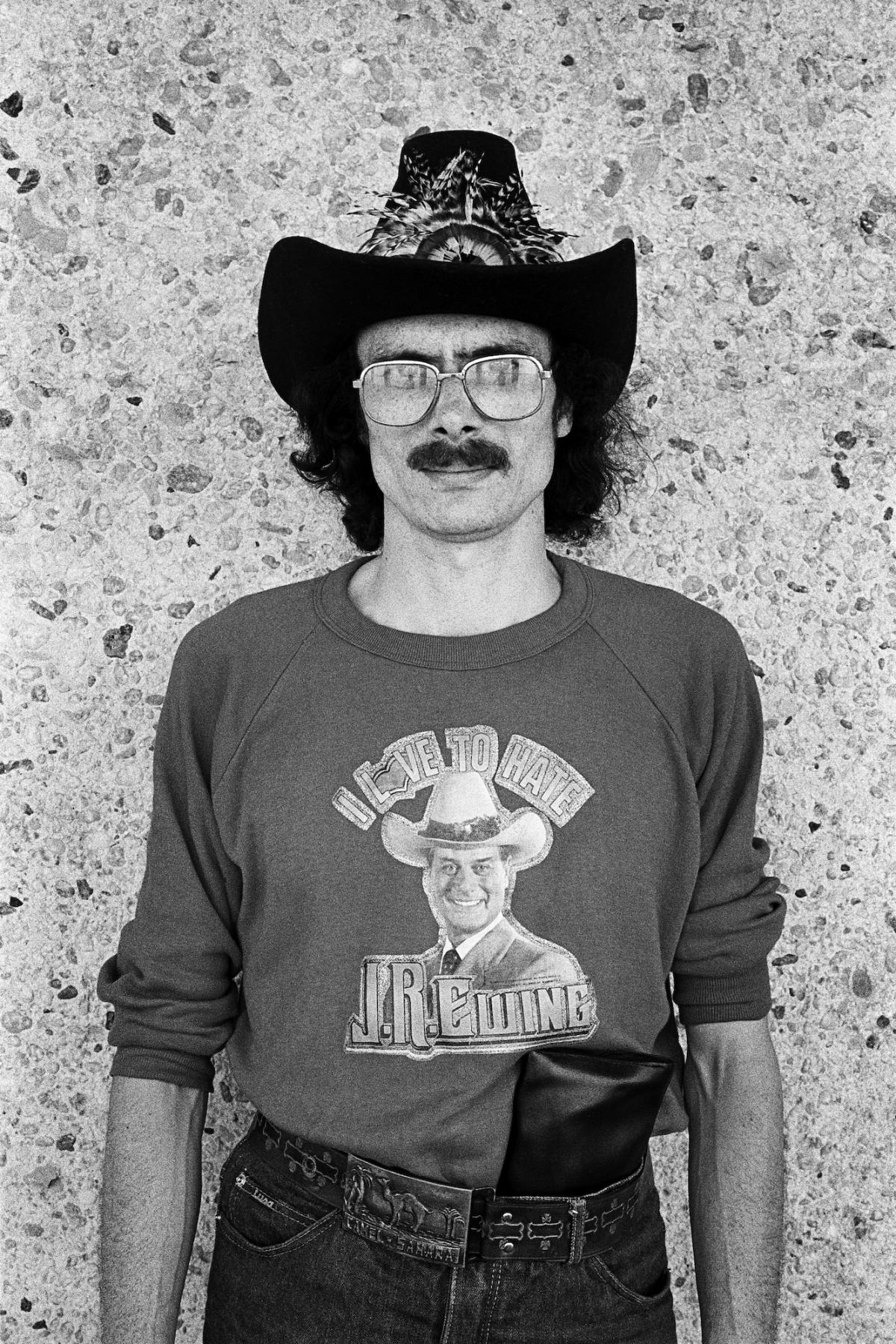 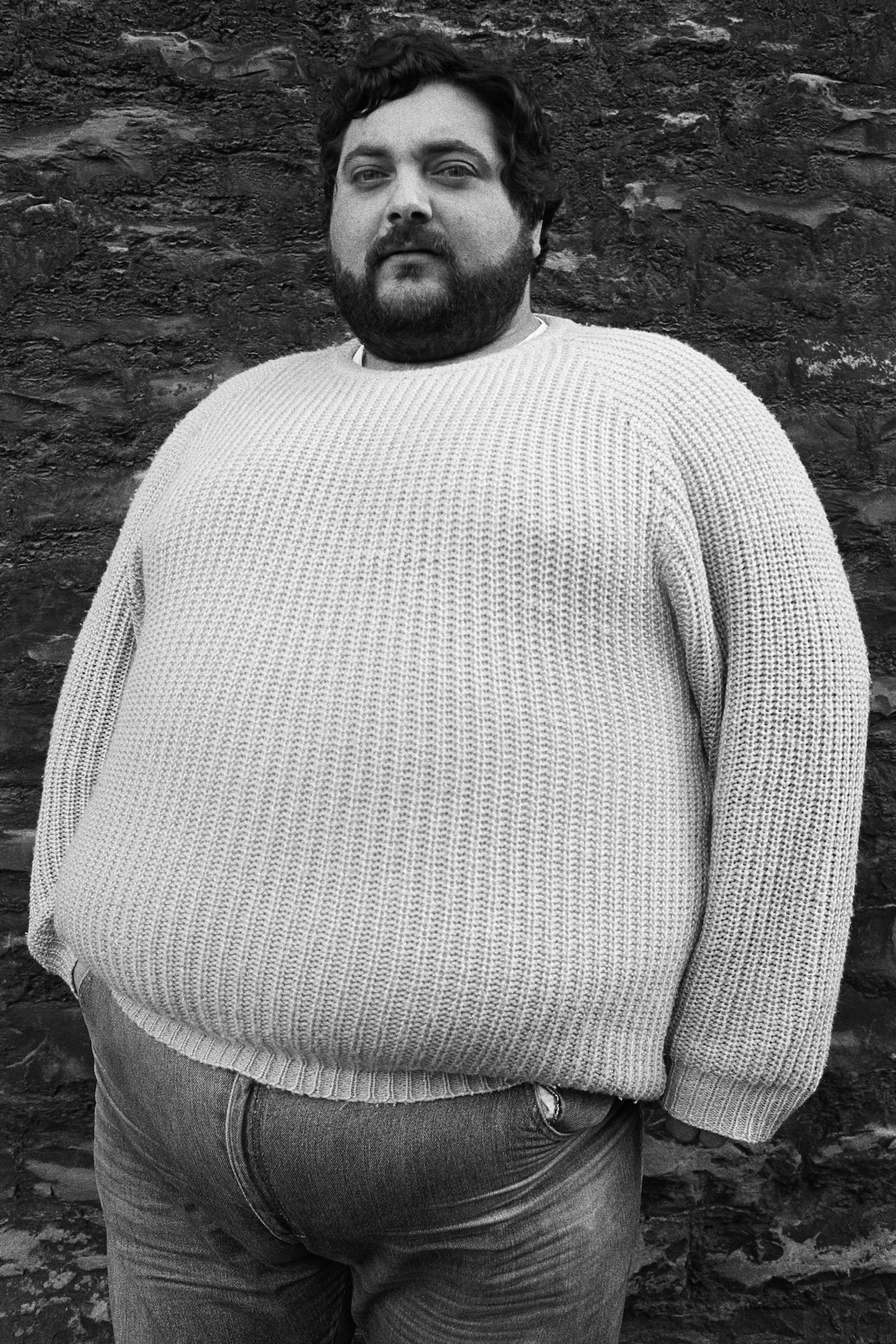 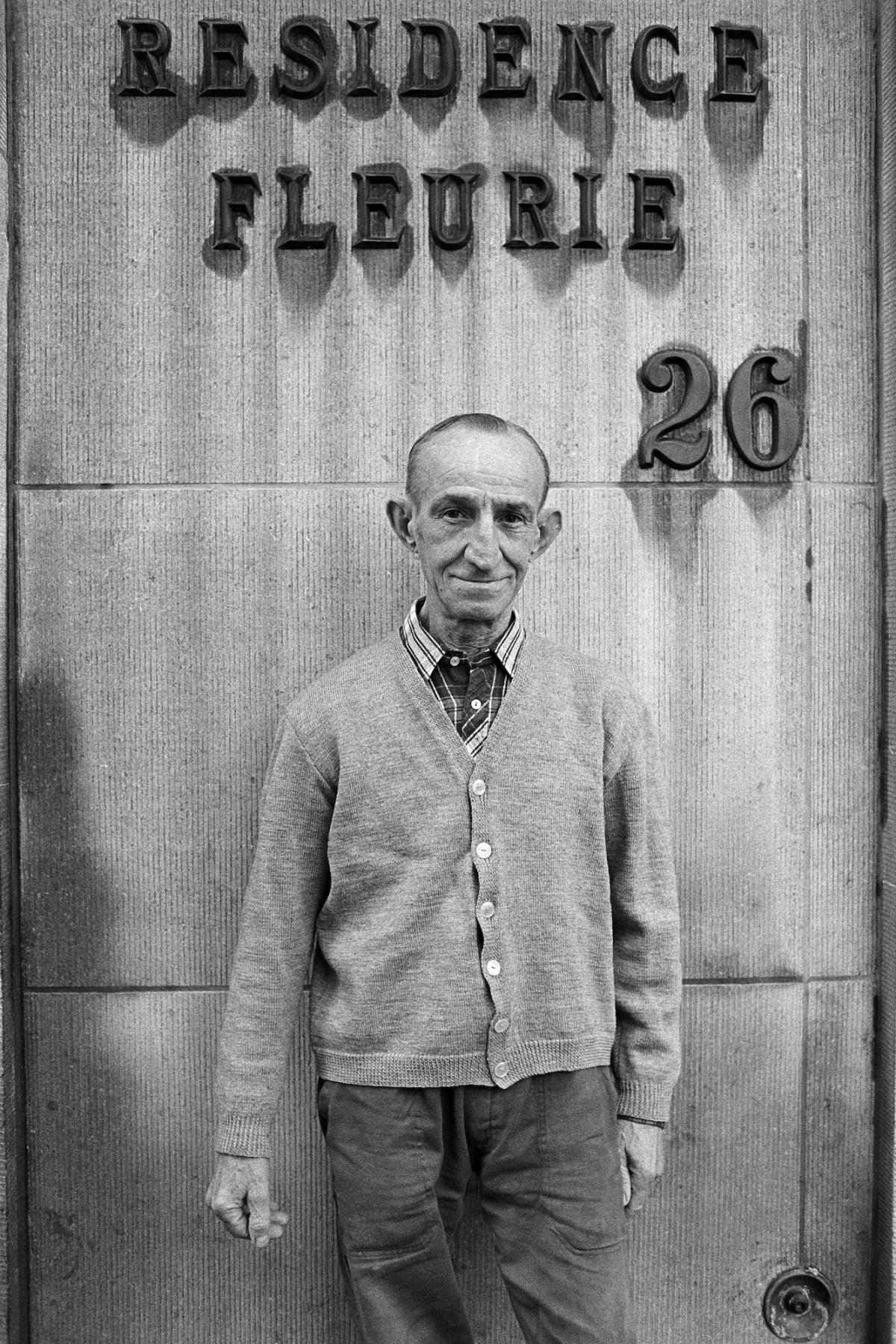 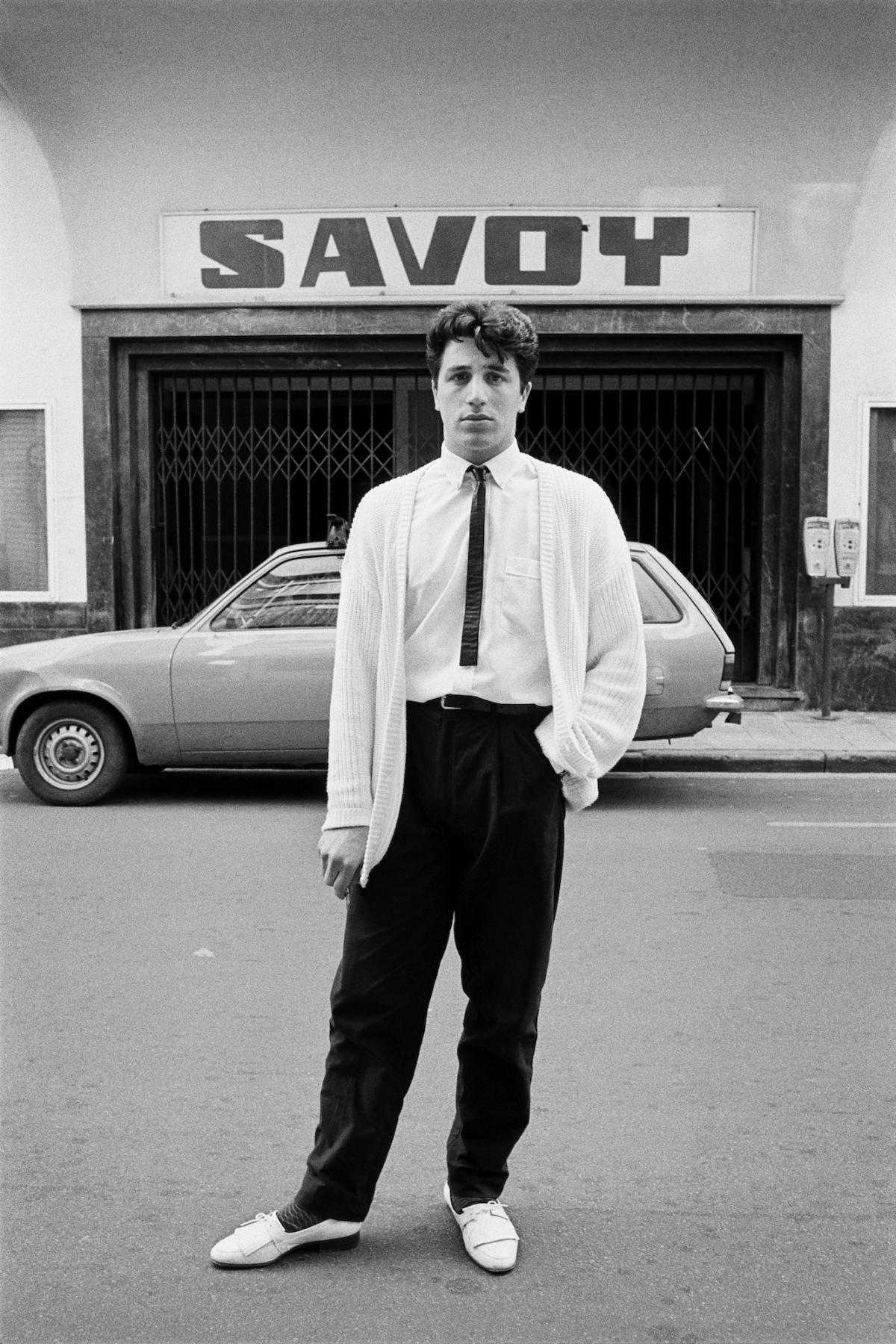 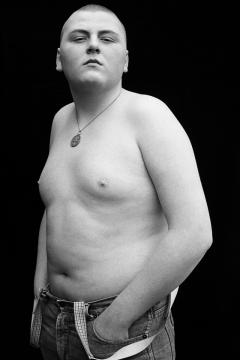 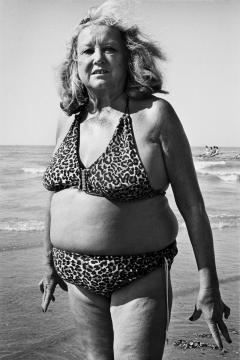 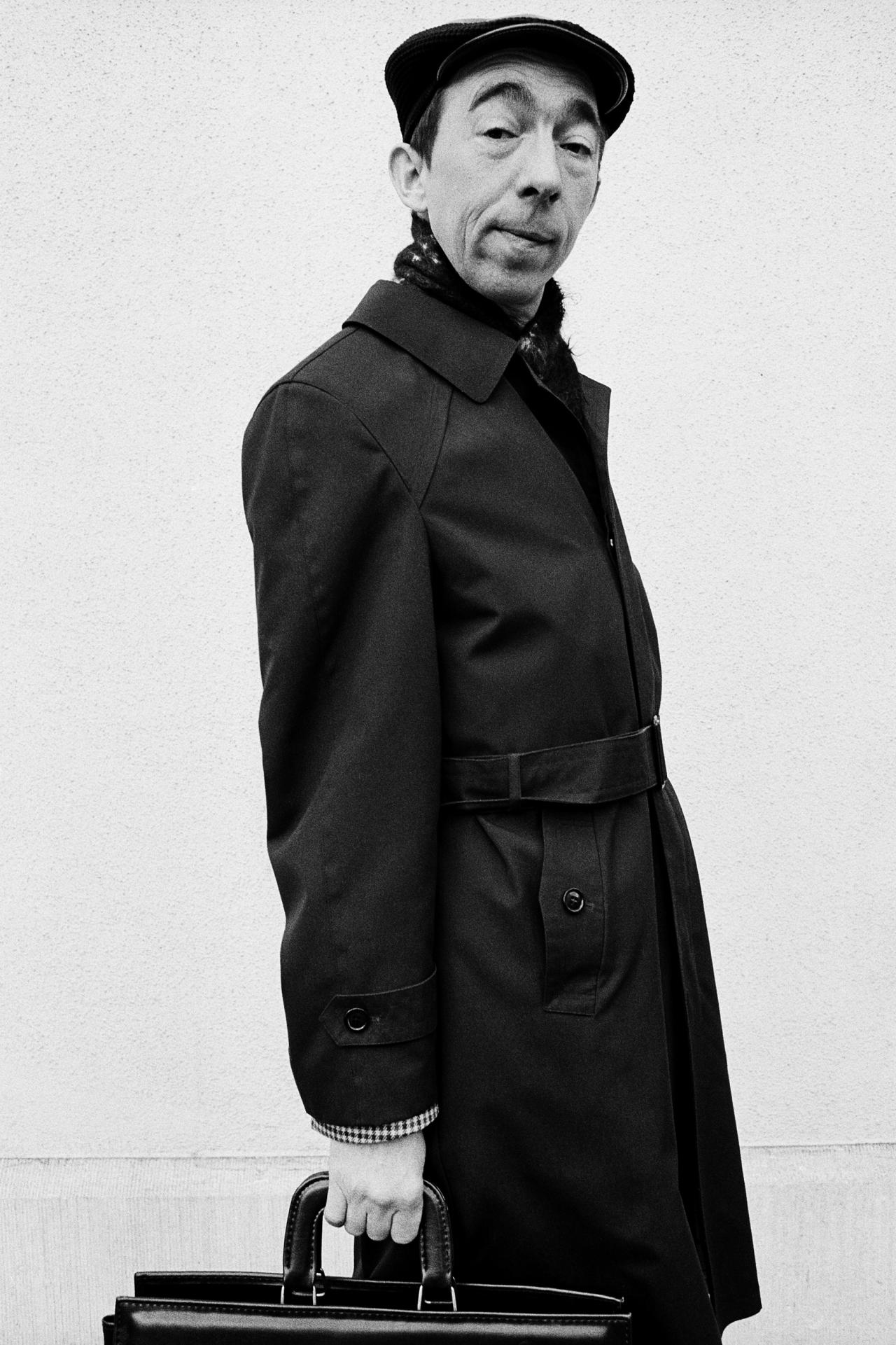 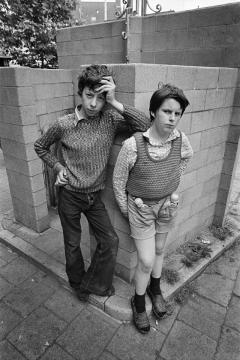 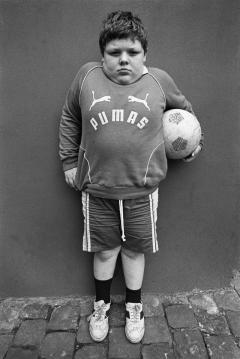 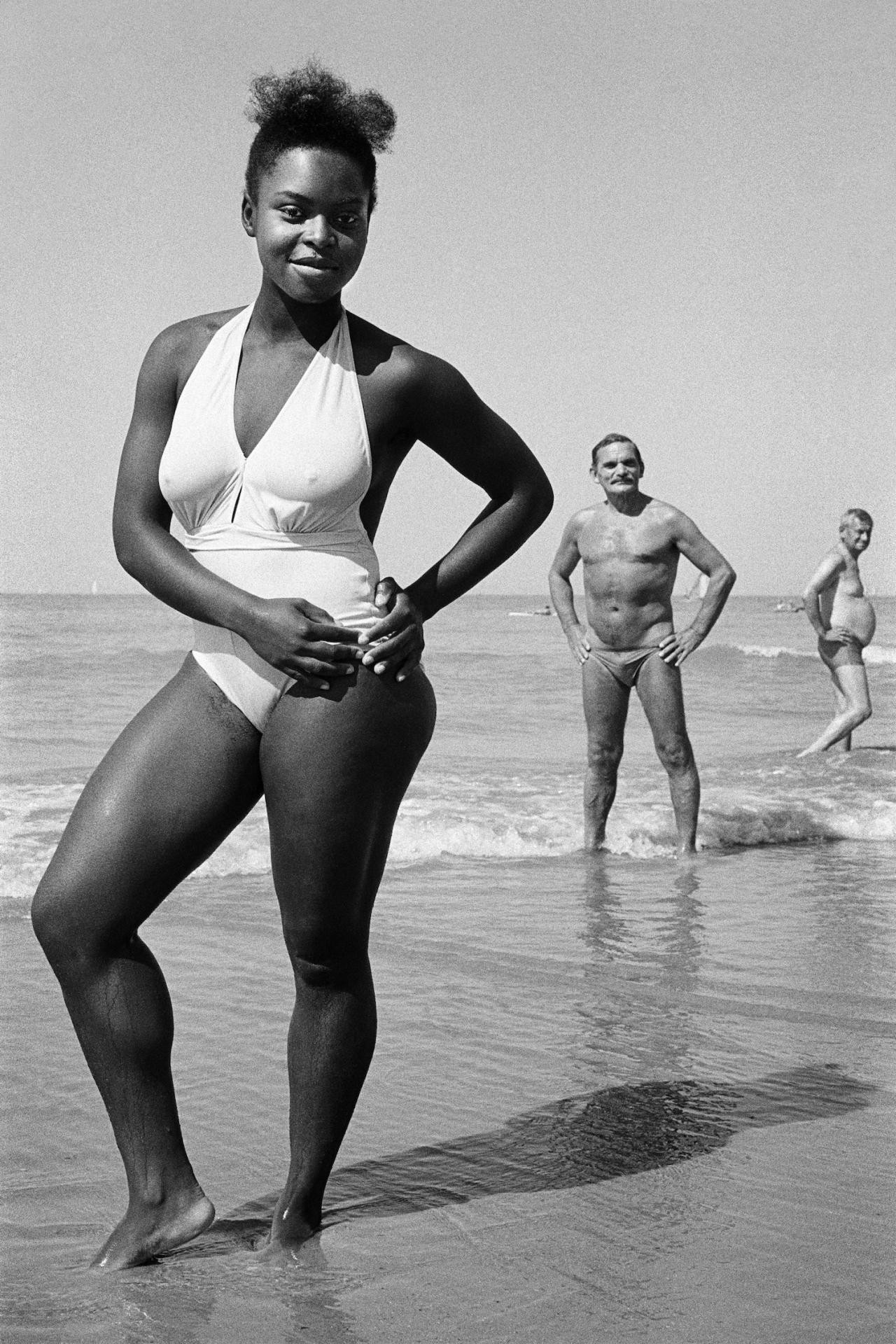 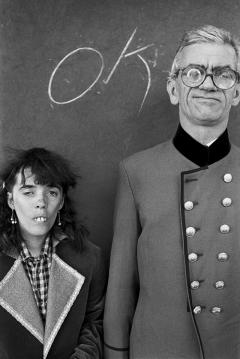 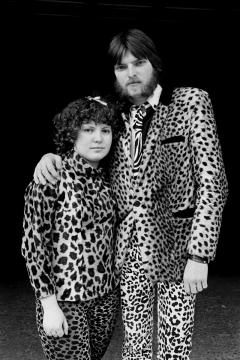 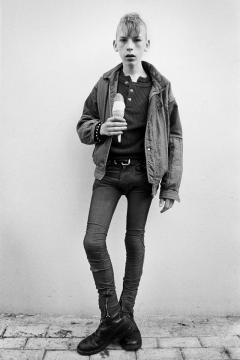 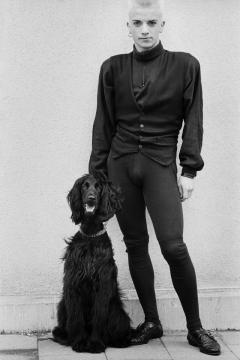 Jacques Sonck
For sale
Because Sonck photographs his subjects in front of a neutral background, his portraits are timeless and open to interpretation. The clothing may give away the era in which the images were taken, but the rest of the story behind it is left to the imagination of the viewer. Certainly, Sonck sometimes steers the interpretation in a certain direction through his composition and the focus on the relationship between his subjects. Notwithstanding his straightforward style and anonymous way of working, Sonck’s mysterious, comic, tragic, melancholic and joyous portraits tell something about the different themes in life, such as youth, getting older and loneliness. Seen together, they are a celebration of the human experience.

Sonck’s oeuvre reads like an eccentric cross-section of the Flemish society from the 1970s onwards. His work can be seen as a catalogue of all the different types of people that are part of a community, linking his images to the work of other portrait photographers like August Sander, Irving Penn, Richard Avedon and Diane Arbus - the latter with whom Sonck shares a fascination for people on the margins of society. For his series ‘Small Trades’ (1950-51), Penn photographed workers from Paris, London and New York. He let his subjects pose in their working clothes and with attributes that symbolised their profession, just like Sander did a few decades earlier for his encyclopaedic project documenting the people and working class of prewar German society. For his iconic series ‘The Family’, Avedon portrayed the American political elite of the 1970s in his well known minimalistic, uniform style. By placing his subjects in front of a plain white wall, Avedon removed them - like Sonck does - from all background information. Like Sander, Penn and Avedon, Sonck wants to register humanity through his lens in a systematic and repetitive way. However, where the portraits of Sander and Penn made the social position of the subject clear, this (historical) context is absent in Sonck’s work. His models are not selected by the social class to which they belong, but exclusively by their appearance. Additionally, a systematic anthropological categorisation is not the driving force behind his images. On the contrary, he opposes to this kind of dividing society into ‘archetypes’, urging the viewer to reflect about the diversity of human kind.