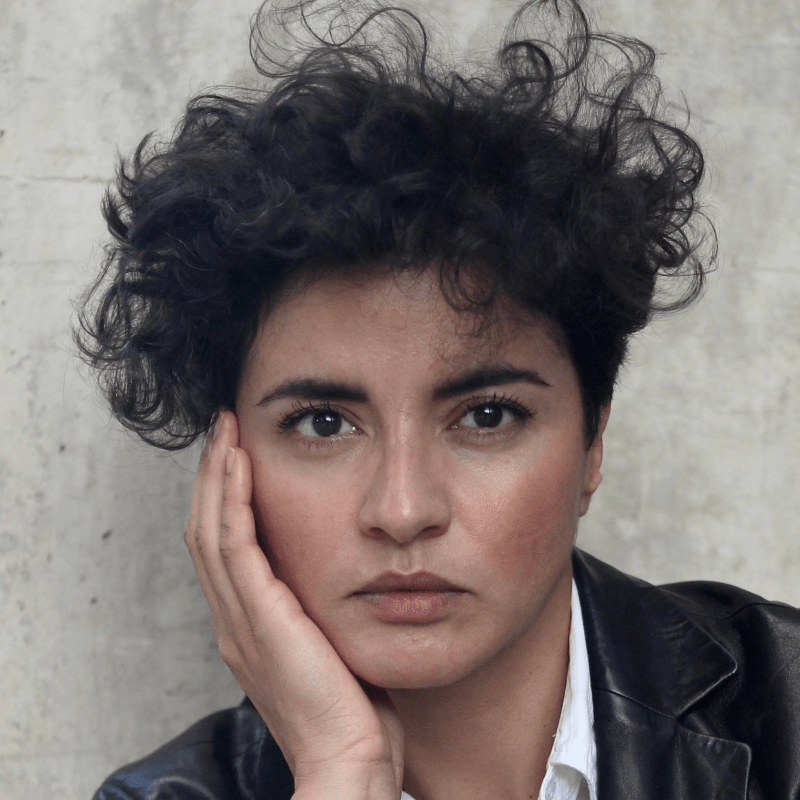 After studying News and Communication at the Sorbonne University and Art History at the Ecole du Louvres in Paris, she decides to dedicate herself to photography. First learning the skills as a practitioner (shooting and printing) she eventually develops a technical expertise that naturally leads her to establishing her own aesthetic.

In 2001, she joins the Donation Jacques Henri Lartigue, a cultural institution under the supervision of the French Ministry of Culture. There, she is in charge of managing and distributing the collection worldwide. She assumes several key roles to that end: curator, producer... After numerous collaborations with the Centre Pompidou, the MoMA, the MAMM Moscow, the Elysée Museum, the MET Tokyo, the Caixa, the Howard Greenberg Gallery, among others, she resigns from her position in 2015 to devote herself to personal projects: drama, writing, artistic endeavours all based on the notion of desire and its diverse forms of representation.During that time she also acts as advisor to various artists and curates exhibitions independently.
Since 2018, she has been serving as General Manager of the Festival Voies Off in Arles. She is a passionate art critic, perpetually questioning the role and significance of the image, the artist, his medium, and the space that hosts them.