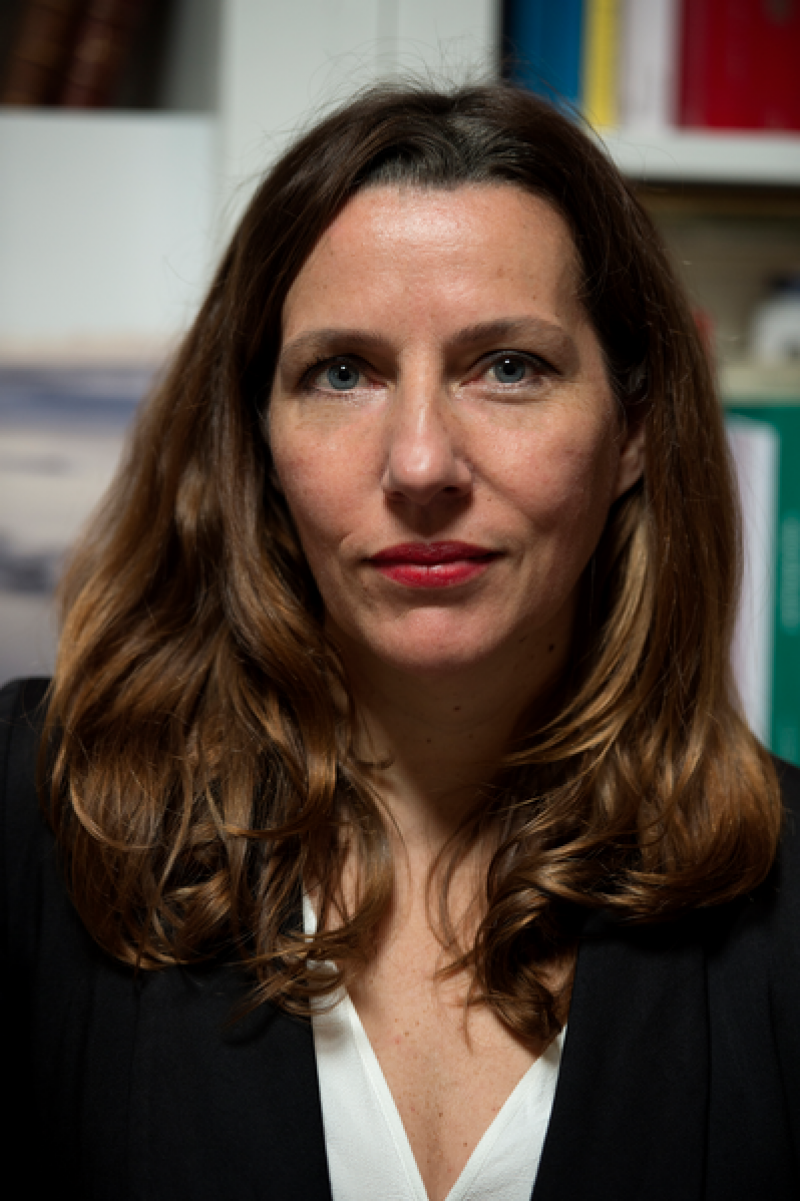 She served as art director for Photo Basel in 2016 and directed the 2015 Alt+1000 festival in Switzerland. She worked with Paris Photo, Grand Palais and Los Angeles, from 2011-2014. She’s overseen group shows such as Silent Significancein 2011 with the artists Anne Lise Broyer, Claudia Angelmaier and Charwai Tsai; and Waterlandin 2009 with Massimo Vitali, Aram Dervent, and Katrien Vermeire. She is also co-author of the work Lucien Hervé/Le Corbusier: Contact(Seuil, 2011), and has organised exhibitions for Georges-Tony Stoll, Seydou Keïta, Paul Seawright, Martin Parr and Vincent Gallo.