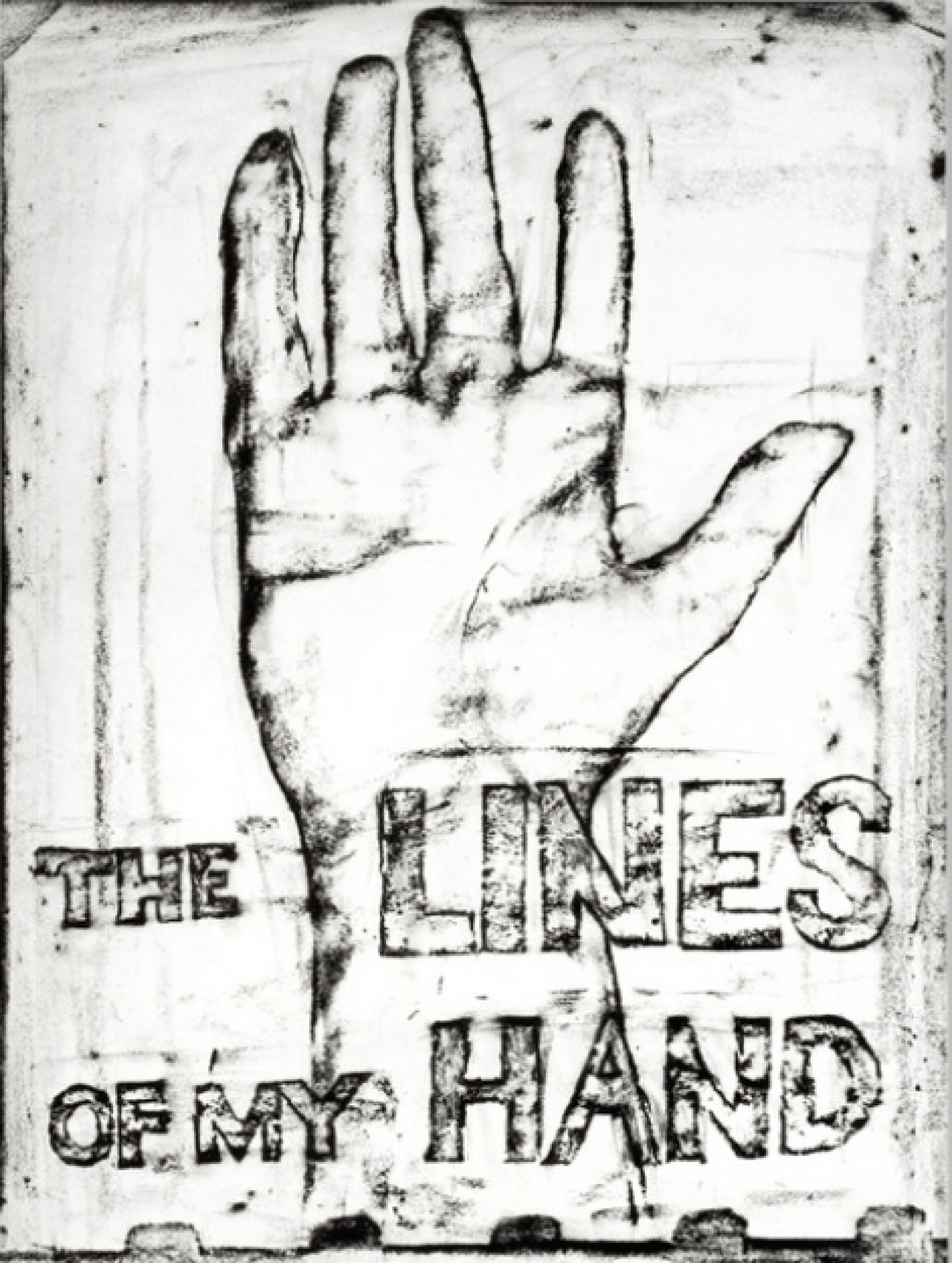 Robert Frank was born in Zurich, Switzerland, in 1924 and emigrated to the United States in 1947. He is best known for his seminal book The Americans, first published in 1959, ...Read more