+32 (0) 3 289 84 58
your account
your account
your cart
Home / Books / Michael Wolf / Cheung Chau Sunrises
Warning: mysqli_num_rows() expects parameter 1 to be mysqli_result, string given in /data/sites/web/28vignonstreetcom/www/products_single.php on line 51 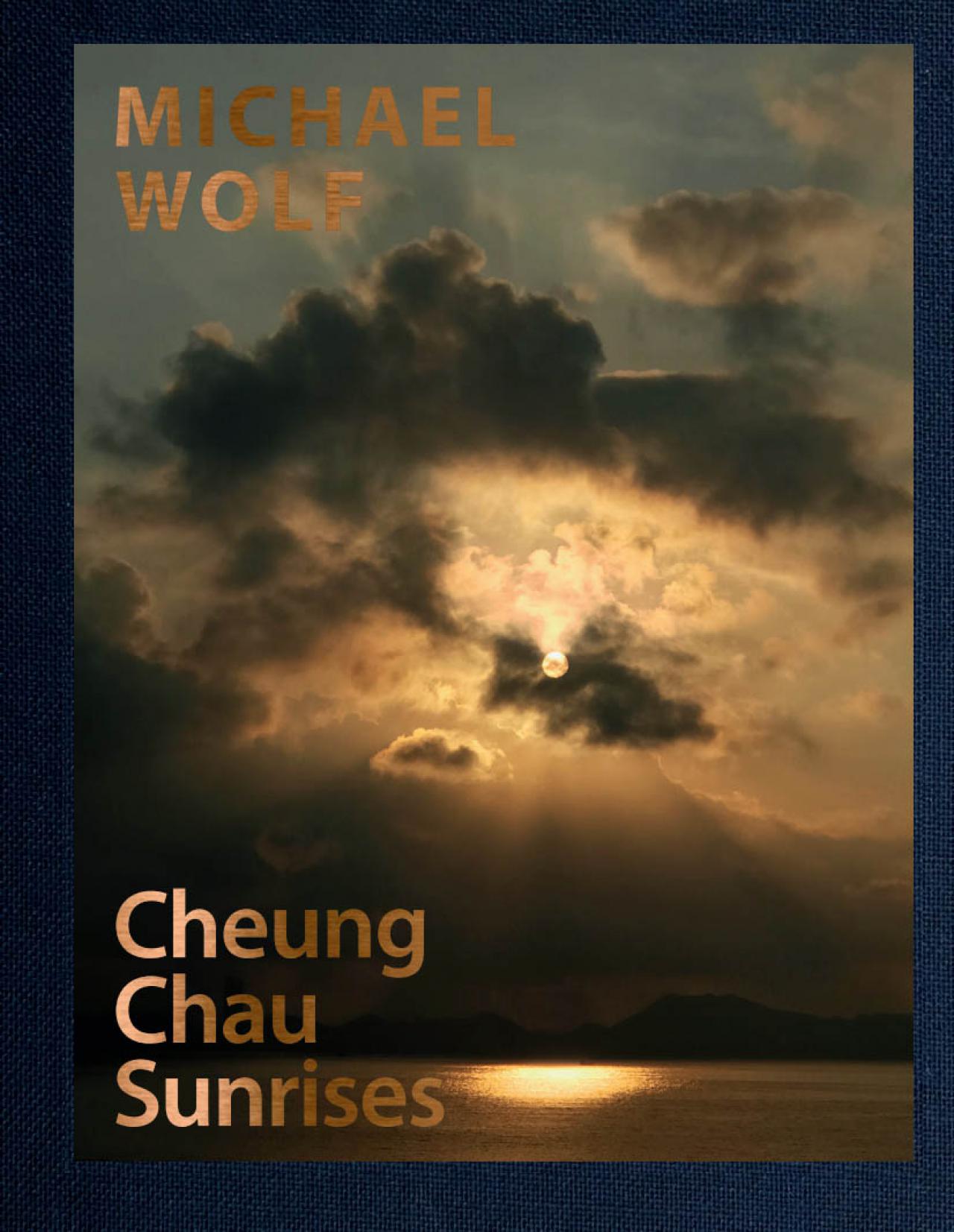 The new series by photographer Michael Wolf shows the tremendous natural spectacle of the sunrises over the bay of Hong Kong and expands his work into the dimensions of painting and freedom.

For the past two years, Michael Wolf has taken a photo of the rising sun from his home above Hong Kong’s Cheung Chau shore. Every morning, between 5:30am and 7:30am, thereby developing the concept of a new series, inspired by both paintings and topographic photography.

These fascinating shots of timeless and transient natural spectacles, appear as a contrast to the previous work of Michael Wolf, which addressed the lack of space and the human adaptation to economic conditions in large cities. In the context of his socio-critical work, Wolf's Discovery of Heaven and the Horizon is to be understood as a draft of freedom, in a place that is synonymous with extreme working and living conditions.

Michael Wolf's Cheung Chau Sunrises have been celebrated by the Haus der Photographie in Hamburg, where they are on display for the first time during the solo exhibition Michael Wolf – Life in Cities (ends March 3rd 2019).

Wolf was awarded first prize in the World Press Photo competition in 2005 and 2010, as well an honorable mention in 2011. In 2010, and again in 2017 he was shortlisted for the Prix Pictet photography prize. His most famous book is Tokyo Compression.

Born in Munich, Michael Wolf grew up in Canada, Europe, and the United States, studying at UC Berkeley and under Otto Steinert at the Folkwang School in Essen, Germany. He moved to Hong Ko ...Read more