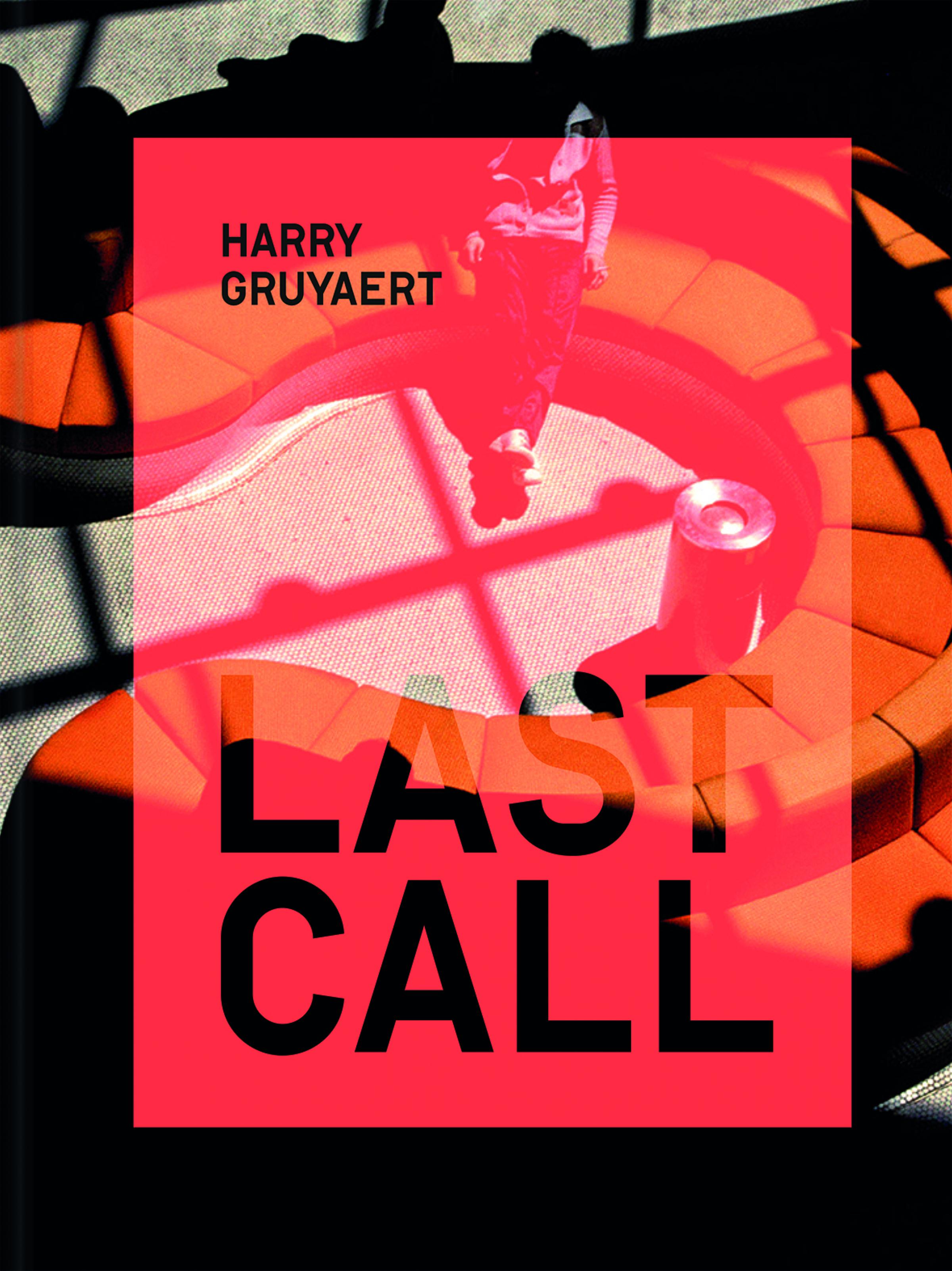 Books > Art books
Harry Gruyaert
2019
With an introduction by Harry Gruyaert
Publisher: Textuel
Language: French
Medium: Hardcover
Size: 32 x 24 cm
Pages: 96
45.74$
incl. tax
Alongside American photographers such as Saul Leiter, Joel Meyerowitz, Stephen Shore and William Eggleston, Harry Gruyaert became one of the few European pioneers to explore the creative possibilities of colour in the 1970s and 1980s. The previous decades had elevated black and white photography to the realms of art, relegating colour to use in advertising, the press and illustration. Gruyaert's work suggested new territory for colour photography: an emotive, non-narrative and boldly graphic way of perceiving the world.
Gruyaert's ability to seamlessly weave texture, light, colour and architecture comes together to wonderful effect in this new collection. His photographs of airports beautifully - and at times surreally - record these liminal, yet reliably inhabited spaces.
Harry Gruyaert