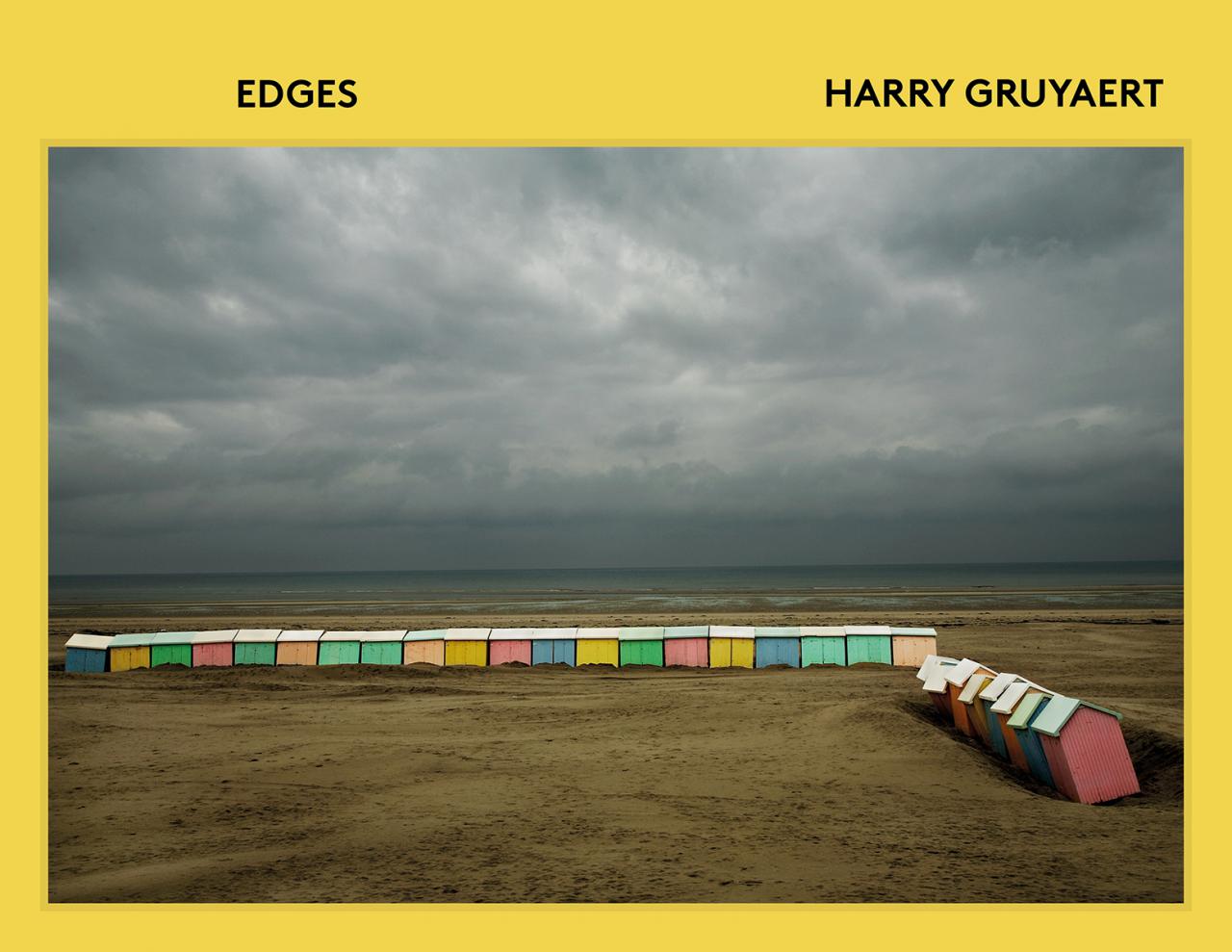 The 'edges' that Harry Gruyaert, a pre-eminent member of the Magnum photo agency, explores in this incredibly lush, full-colour book, are the oceans, seas and rivers where humans meet the edge and the water begins. This unusual volume, which opens from the top up, takes the reader to Israel's Dead Sea, the Mali River in Niger, the North Sea of Iceland, South Korea and Biarritz, as Gruyaert's sensitive photos record the subtle chromatic vibrations of the edges of the Orient and the Occident. Gruyaert opposes the hustle of the city with a pared-down, yet intense, nature. His landscapes are never empty; they are inhabited places where light, colour, objects, people and situations weave a serene, sublime tableau.

This beautifully produced photographic manifesto reveals the profoundly poetic character of Gruyaert's work, and the sensual elegance of his faultless compositions.