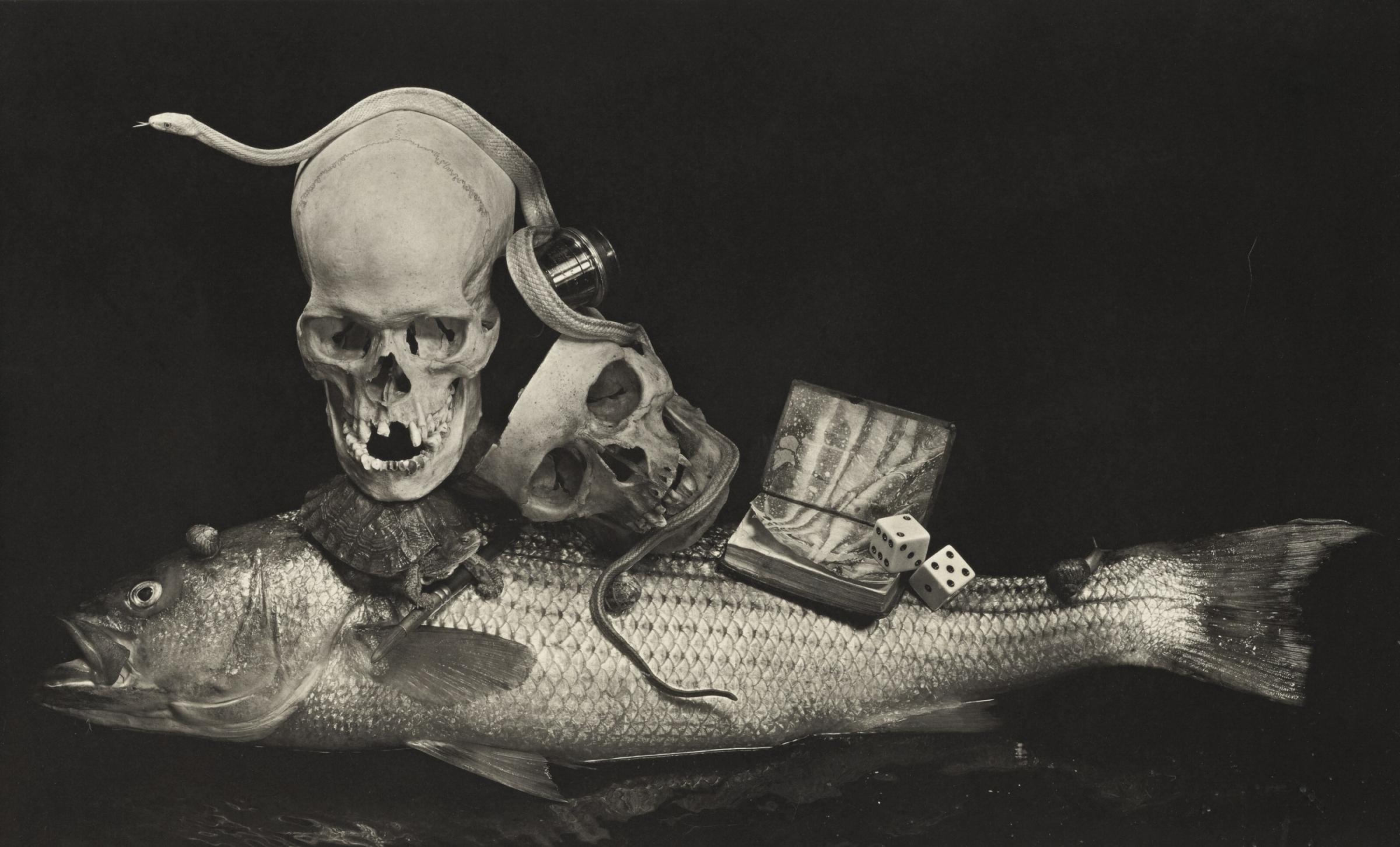 Crossing the River Styx (B)

Artworks > Photography
Irving Penn
New York, 1996
platinum-palladium print, mounted to aluminum
printed 1997
signed, initialed, titled, dated, numbered in pencil, copyright credit reproduction limitation and edition stamps (on the reverse of the flush-mount)
Edition of 16
Image size: 29, 05 x 66 cm - 11 7/16 x 26 1/16 in.
Frame size: 74 x 111 cm - 29,13 x 43,70 in.
37 303.20$
incl. tax
Irving Penn is recognized worldwide as one of the greatest photographers of the 20th century and hehas substantively contributed to the recognition of photography as a form of art. In his photographs,which combine rigour and refinement, Penn represented a wide range of subjects, from fashion tostill-life, as well as portrait and nude. No matter the genre he chose to explore during his career, Penn proved his unrivaled originality but also his great simplicity which led him to an unprecedented success.
As he was looking back at his career, he evoked the importance of still-life in his work and underlinedthat this genre had been a turning point in his early career. Penn, who we consider nowadays as amaster of the genre, stated that inanimate objects, as they were “safe” and “easy to control”, couldserve as a transition for a young artist hesitating to photograph living subjects. Therefore, the confidence still-life gave him may be what allowed him to excel in the genre of fashion photography and to portray diverse personalities of the 20th century, such as Pablo Picasso, Audrey Hepburn, Woody Allen or even Truman Capote.
As he had just graduated from an art school and while he was still aspiring to become a painter,Penn, who was drawn by the reputation of the muralist painters of Mexico, left the United States forCoyoacán. He came back from this trip with some disillusionment regarding his future as a painter,but he also brought back a few human cranes in his bags. These cranes may be seen as a manifestation of his interest in José Guadalupe Posada, an artist who transcribed in his work a singular aspect of his culture: the fascination for death.
If still-life is a subject which was particularly exploited by photographers, Penn managed to bring apersonal touch to the genre. Working in a studio allowed him to invest himself in the objects bygathering and arranging them with great care. This subtle vision of objects and their placement is striking whether it is in his first series or in his later photographs such as this one.
It has to be noted that, throughout his career, Penn often had the habit of including elements ofmemento mori in his still-lifes. Nevertheless, what seemed to be an insignificant interest takes atangible form in this photograph. In the Greek mythology, the Styx is the river separating theterrestrial world from the underworld. Thus, Crossing the river Styx makes the spectator face his ownmortality with both fear and fascination. In that regard, we may draw a parallel between this work ofart and Penn’s photographs of cigarette stubs which convey a less frontal message but may howeverbe interpreted as memento mori. As the American critic and poet Adam Kirsch once said, with Penn,we have to take into consideration “that the object are codes, that they carry a message”.
Whether we choose to see them as a reminiscence of the vanitas and decorative tables dear to theDutch masters from the 17th century or, as some critics argued, a tribute to George Braque’s earlycubist paintings, either way, Irving Penn still-lifes contributed to his consecration as one of the mostinfluent photographers of the last century.
Irving Penn

Irving Penn was the son of a Jewish watchmaker and the older brother of the d ...Read more