+32 (0) 3 289 84 58
your account
your account
your cart
Home / Artworks / André Steiner / Lily
Warning: mysqli_num_rows() expects parameter 1 to be mysqli_result, string given in /data/sites/web/28vignonstreetcom/www/products_single.php on line 51 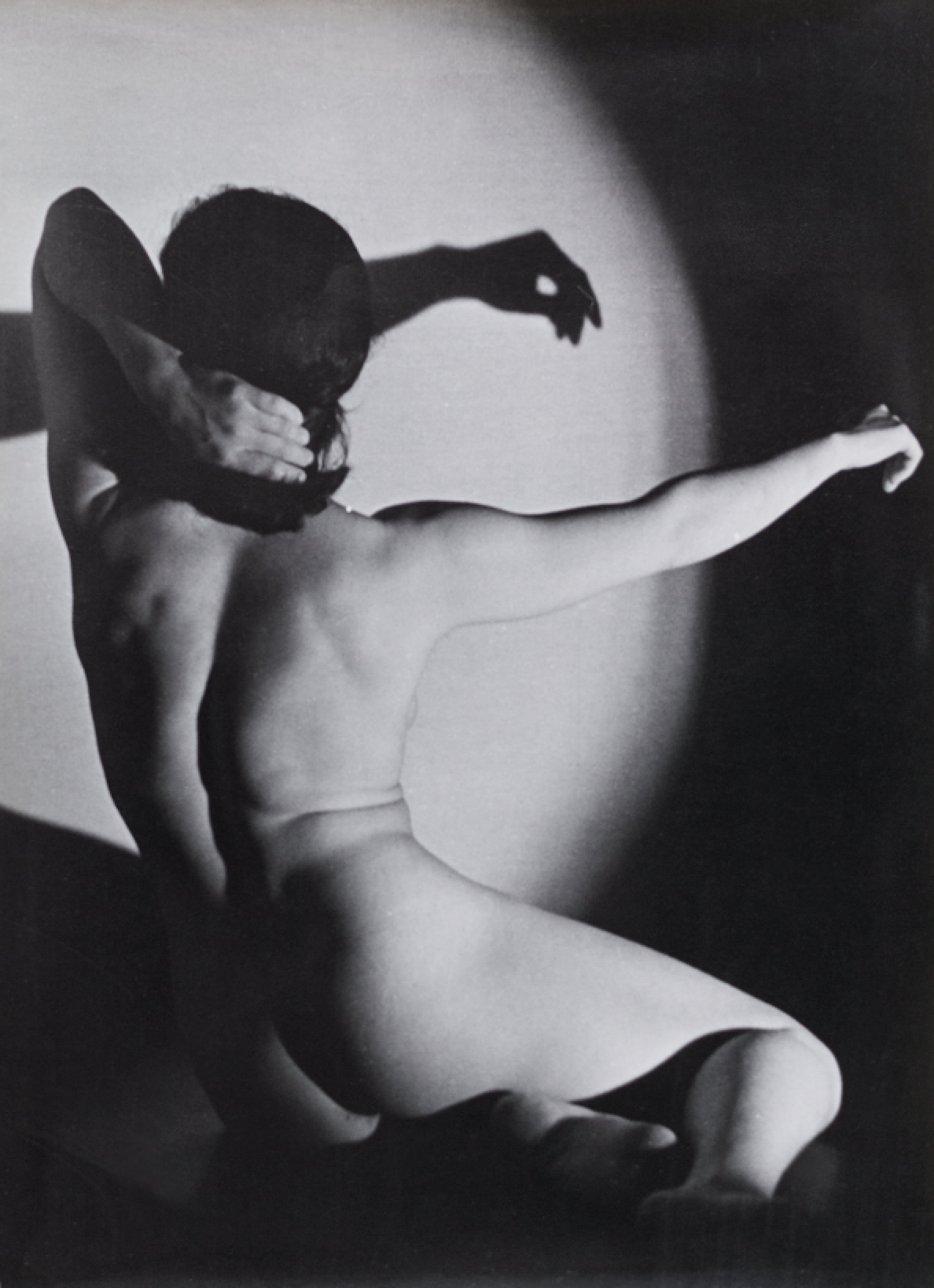 André Steiner, who’s one of the most renowned representatives of the New Vision, went into exile in Austria after fleeing his native Hungary because of World War I. He settled in Vienna which he left again, eight years later, in order to join Paris. Even though the artist rapidly joined the Parisian art scene, he relentlessly claimed his independence throughout his life. Photography was, in his eyes, a personal act which had to be accomplished alone.

He practiced photography since 1924 while assisting Josef Maria Eder, President of the photographic society in Vienna. Photography truly became his vocation when he acquired a Leica camera in 1928. It only took him six years to fully master the medium and become a true photographer. It is during this same year that Steiner settled in Paris where he would work for a few years as an engineer for Alsthom before opening his first studio in 1933, one year before the shooting of this photograph.

At the beginning of the 30’s, Steiner was pursuing further his previous photographic experiments. The subjects he captured, and particularly the nude body which would become his favourite subject, took contemporary forms which went hand in hand with the modernity of the period he lived in.

Steiner repeatedly sculpted the body of his wife, Lily, through the lens of his camera in order to shape it as the body of modernity. Lily served him as a model during the entirety of their relationship. He experimented with her the subject of nude for the very first time in Vienna and he remained attached to it throughout his whole photographic career. As a former top athlete, he had always shown a keen interest in the human body which have been a source of inspiration for his aesthetic researches.

His work on nude, a subject that could seem at first glance conventional and which was widely addressed by photographers, distinguishes itself thanks to a personal vision and a singular treatment. It has to be noted that society’s relationship with the human body and its image had evolved at the time. It had almost become an object of propaganda for sport and open-air entertainment, but the nude remained a problematic subject. The naked body was only devoid of taboo when he was similar to the pure and glabrous Greek statues.

André Steiner had no interest in the idealized body. He strived for an objectified one which he could construct and deconstruct as he pleased. According to his words, “the primary quality of a model is to lend itself as a spineless puppet, in order to fill a volume sometimes amputated by shadows, sometimes embellished by an excess of light”. The photographer distances himself from the body in order to appreciate it as an object in itself and optimally exploit its plastic, structural and mechanical qualities. But he managed to do so without silencing the warm sensuality of his wife’s body and one can see in this photograph the tender affection he had for her.

The nudes Steiner captured in the 30’s are all compositions in which each part of the naked body tightens under the eyes of the spectator. The twisted body abandons the conventional poses and the pleasing but classic curves they result in, in order to emphasize the tensions of its interior architecture which is underlined by a play of shadow and light.

Steiner saw photography as a vector of modernity which allowed him to emancipate from the aesthetic established during the previous century. Using drastic framing and innovative angles, he originated bold compositions and contemporary forms which he fragmented with a surprising and innovating modernity.

André Steiner, who’s one of the most renowned representatives of the New Vision, went into exile in Austria after fleeing his native Hungary because of World War I. He settled in Vie ...Read more