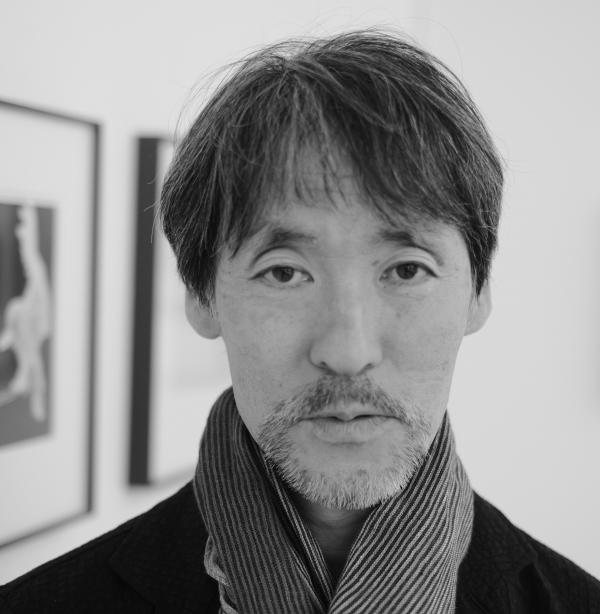 Influenced by the principles of Zen Buddhism and Shintoism, Yamamoto  Massao believes that beauty and happiness can only derive from living in harmony with nature. Because of his respectful and humble attitude towards nature, the artist manages to offer the viewer a glimpse into a universe of unspoiled wilderness, from which humankind is largely estranged.

By means of his delicate and sober visual language, Yamamoto creates dreamlike and timeless images. His philosophical awareness of the transitoriness of life and the continuous waves of time and energy that make up the universe, inspires the artist to avoid an imprint of temporal events or subjects on his images. Out of the same notion of the fleetingness of human presence on this planet, Yamamoto prevents a new appearance in his work. Manual interventions in order to artificially age his prints, such as bathing them in tea or ripping, scratching and creasing their borders, provide his images with the nostalgic aura of an old memory from a long forgotten time.

The attention for the materiality of his work derives from Yamamoto’s reflective approach to the photographic medium and its inherent reproducible qualities. The artist considers each photograph as a unique object. Originally trained as a painter, Yamamoto edits the most of his prints by colouring their edges and adding subtle paint drops. The small size format of his photographs, in a time dominated by large-scale colour photography, makes them tangible for the viewer. Yamamoto’s creativity does not end the moment he releases the shutter. His interpretation of an image, in terms of size, shade and surface manipulation, is always time-bound and an expression of his state of mind on the moment of development. By doing so, he shows the spectator that one photograph can bring about a varied range of emotions and atmospheres.

Yamamoto’s oeuvre is widely appreciated amongst an international public, with previous solo exhibitions in institutions like the Centro Niemeyer in Avilés (2016), the Forum für Fotografie in Cologne (2009) and The Print Center in Philadelphia (2008) and group exhibitions in the FOMU in Antwerp (2015), la Maison Européenne de la Photographie in Paris (2009) and the George Eastman Museum in New York (2006).

His work is included in prominent collections such as the Philadelphia Museum of Art, The International Center of Photography in New York, the Victoria & Albert Museum in London and La Fondation d'entreprise Hermès in Paris.