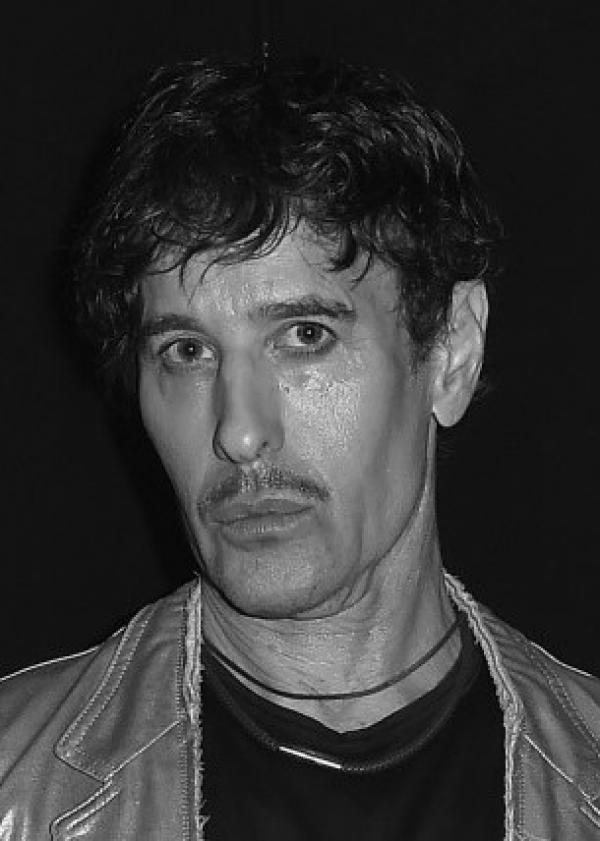 USA, 1965
After studying painting at the Rhode Island School of Design, Steven Klein moved towards photography. Klein works on large-scale advertising campaigns for various clients including Calvin Klein, D & G, Alexander McQueen and Nike and regularly contributes to magazines such as American Vogue and French, i-D, Numéro, W and Arena1.
His work has appeared in numerous exhibitions, e.g. at the Gagosian Gallery, the Brancolini Grimaldi gallery in Florence, and the acte2rivegauche gallery in Paris in 2014 (collaborating with designers Gilles & Boissier). Steven Klein is well known for his W magazine editorials with Madonna, Tom Ford, Brad Pitt and many others. He often works with lead director David Devlin.
He was the photographer for Britney Spears' third studio album, Britney. In 2010 Klein was the director of the video of the 3rd single of Lady Gaga's second album, Alejandro. Then in 2012, for the campaign of the perfume of Lady Gaga the photographer realised the promotional video.