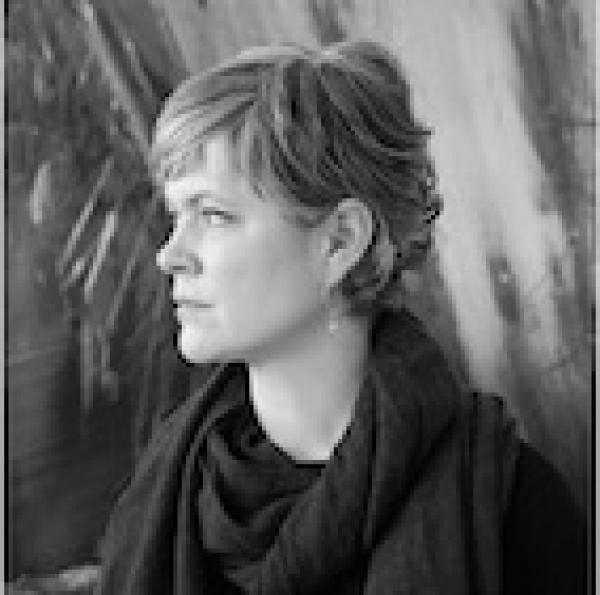 Germany, 1967
Friederike von Rauch (b. 1967, Freiburg, Germany; lives in Berlin) is a visual artist who works with photography. She was trained as a silversmith and studied industrial design at the Universität der Künste in Berlin. After working as a location scout for international film productions, which had a strong impact on her curiosity for spaces, she began to focus on her own work in the early 2000s.
Based on a precise knowledge of material and form, Friederike von Rauch deals photographically with architecture, space and atmosphere, which she observes and captures with precision. Her works are characterised by restraint, strong reduction  and a concentration on light as a pictorial element. With a superb eye for the beauty and inconsistencies of inconspicuous details, the artist presents astounding views of interior spaces. Her compositions of light and shadow, devoid of people, disclose a subtle artistic aesthetic and are at times evocative of abstract painting. Seen from von Rauch's point of view, dark alcoves, bare walls, individual objects, and traces of the human hand develop a life of their own while at the same time allowing space for interpretation.

Von Rauch has had numerous solo exhibitions at venues including Haus am Kleistpark, Berlin (2019); Goethe-Institute Paris (2017); Kunstverein KunstHaus Potsdam (2015); Deutsche Oper Berlin (2015); i8 Gallery Reykjavík (2014); Forum für Fotografie, Cologne (2013); and Hafnarborg Centre of Culture and Fine Art, Iceland (2010). She has participated in group exhibitions at institutions such as Deichtorhallen, Hamburg (2019); Berlinische Galerie (2015); MARTa Herford (2012); Kunstverein Heidelberg (2011); and Martin-Gropius-Bau, Berlin (2011). In 2008 von Rauch was invited by the architect David Chipperfield to interpret his museum project in Berlin, and the resulting book, Neues Museum, won the DAM Architecture Book Award. In 2010 she was nominated for the Gabriele Münter Prize. Von Rauch’s works are part of many private collections as well as the public collections of the Bundestag, Deutsche Bank Collection, the Hess Art Collection, and the Royal Dutch Collection.