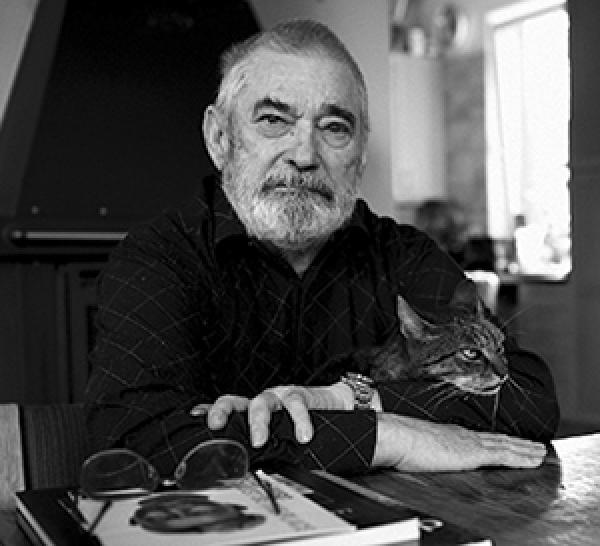 Hungary, 1931 - 2017
Born on a secluded farm in the Great Hungarian Plains in 1931, Demeter Balla started taking pictures of village life in 1951. In 1954 he moved to Budapest to complete his photography studies and became a photojournalist. His major breakthrough came in 1961 with the exhibitions “The Young Ones”. Balla pursued art photography in his spare time throughout his life as a photojournalist, concentrating on still life and nude apart from the candid photography he pursued in his professional life. His photographs appeared internationally in leading publications. He was the first Hungarian photographer to receive the EFIAP title in 1964. In the series Thy Will Be Done (1987), Balla photographed a young couple during sexual intercourse. This is his perhaps greatest contribution to the history of photography, gaining a place in the annals of international history of photography. After his retirement in 1989, Balla turned exclusively towards art photography. His heavy stutter, uncompromising nature and anti-Communist leanings made him an outsider all his life.
Prizes:
EFIAP, 1964

Lifetime Achievement Award of the Association of Hungarian Photographers, 2001